THINGS WE TAKE FOR GRANTED

Joey and Gigi are home😊

Things we take for granted – sunrise and sunset, running water, gasoline stations just waiting for us to pull in … What we do  not realize is there are simple foods out there that we take for granted. Let’s take the humble potato – it can be mashed, baked, fried, stuffed, au gratin,neven made into pancakes. And it costs basically nothing compared to other foods. Carrots, onions all the basics are inexpensive and vital parts of any meal as the base ingredient. 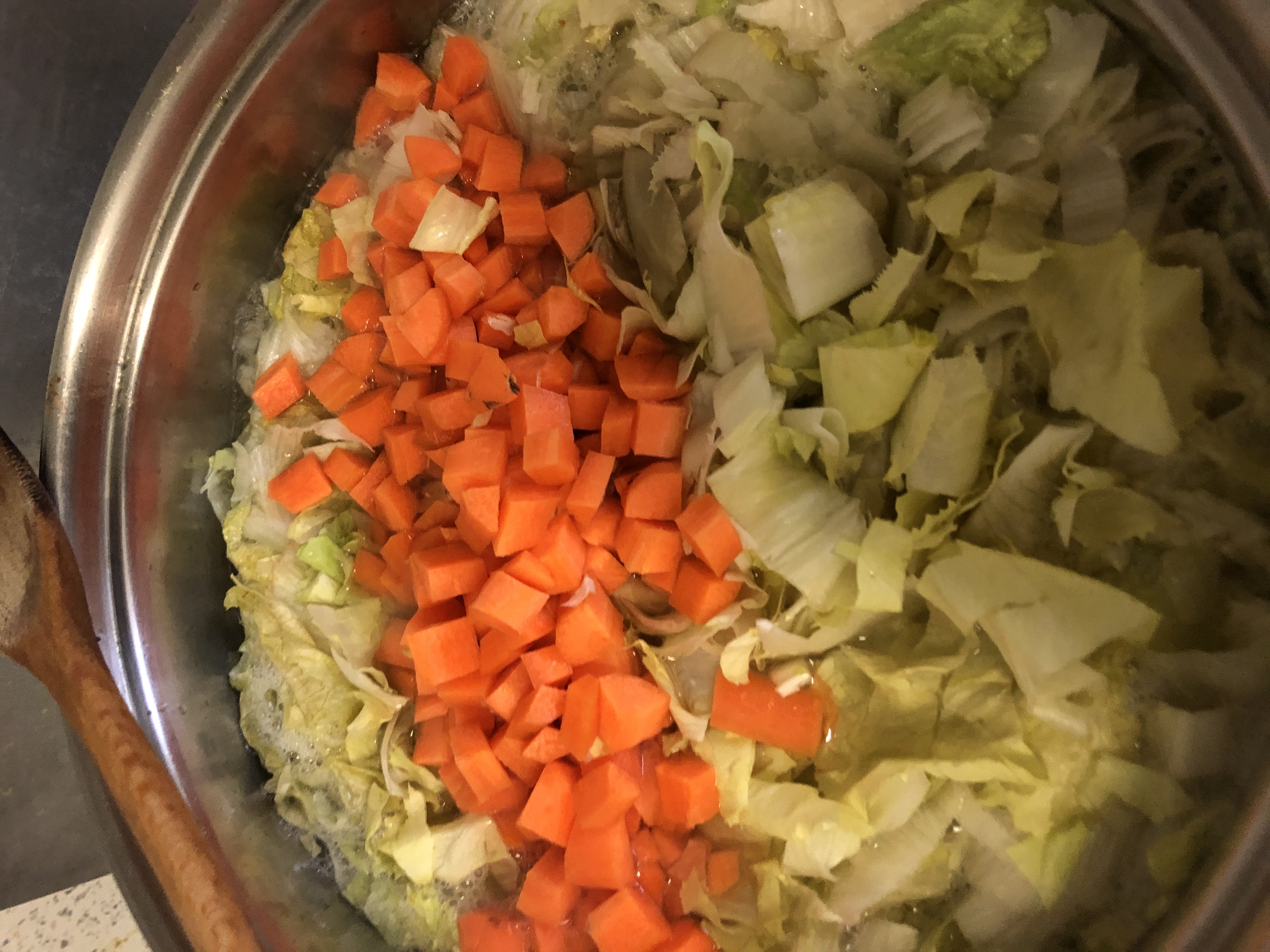 The onion is one of the most cultivated food out there in this crazy world. Food origins trace it back to 500 BC, due to the ability to transport and store it. The Egyptians took onions as a sign of eternal life, and when the first settlers came to what we now know as the United States, the “bulb onion” was one of the first crops planted by our pilgrim fathers.

Little did they know that there are red, yellow, brown and even sweet (Vidalia) onions out there! That we can make savory snacks and even sweets with this caramelized item.  It is also one of the only veggies that van be eaten at any stage of its growing stage. 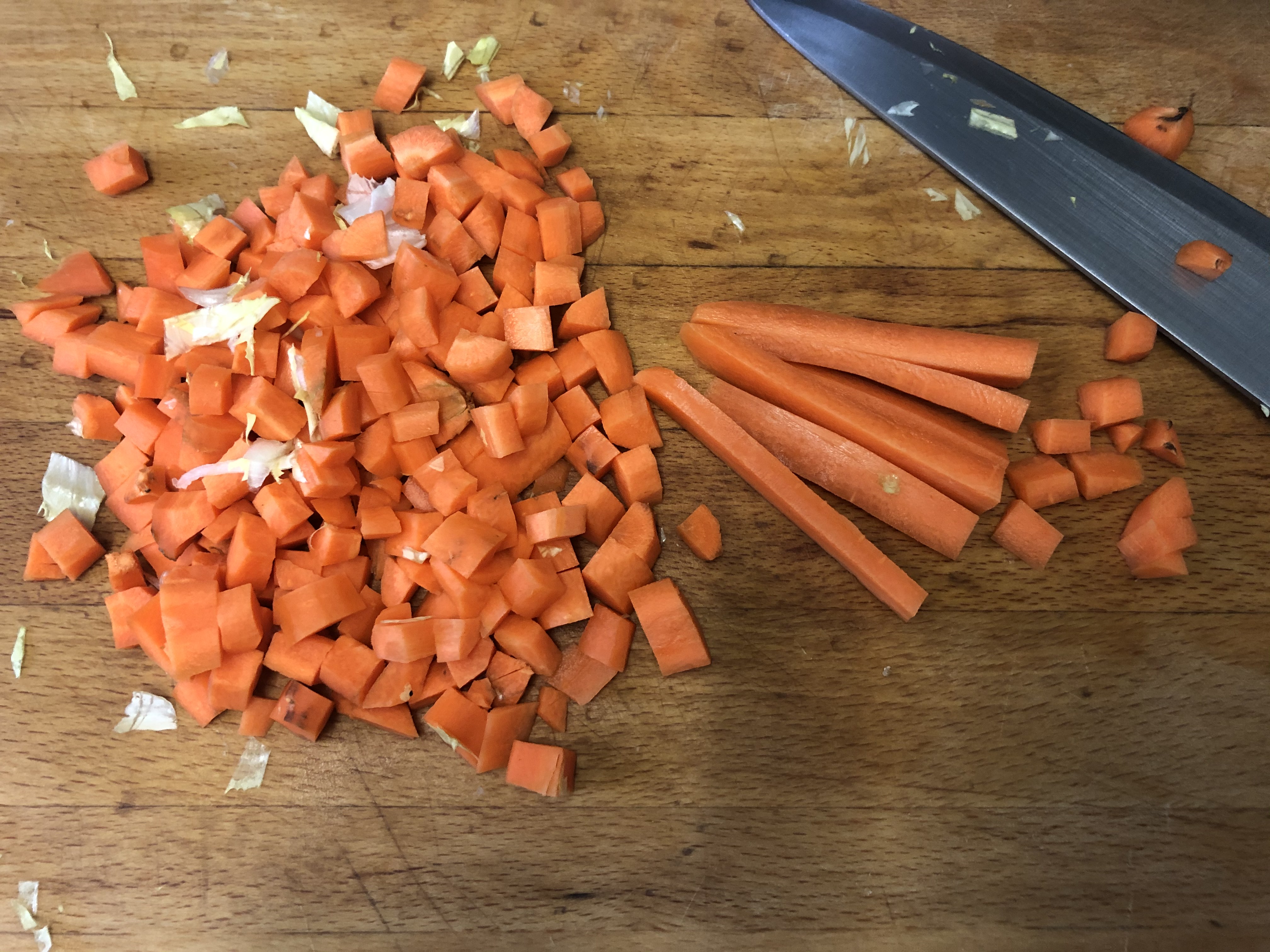 … are also another crazy plant that has a bunch of colors besides orange. There is yellow, purple, red, black and white ones out there – their tops can be eaten as well. This veggie can be mashed, or baked, shredded for salads, pureed on its own or made into soup – combined with ginger is a tasty delight.

Earlier this winter I wrote an article about lentils. There are so many food items out there that we are passing by that can feed our entire family for pennies, and yet the world goes bonkers for “Vegan hamburger”! I as a devoted eater think that foods should be used for their flavor – not be manipulated to taste like chicken or beef etc.  An onion soup or a caramelized onion quiche is delicious and costs less than $5 to prepare, and eight people can enjoy it and be full. That is the most important part. 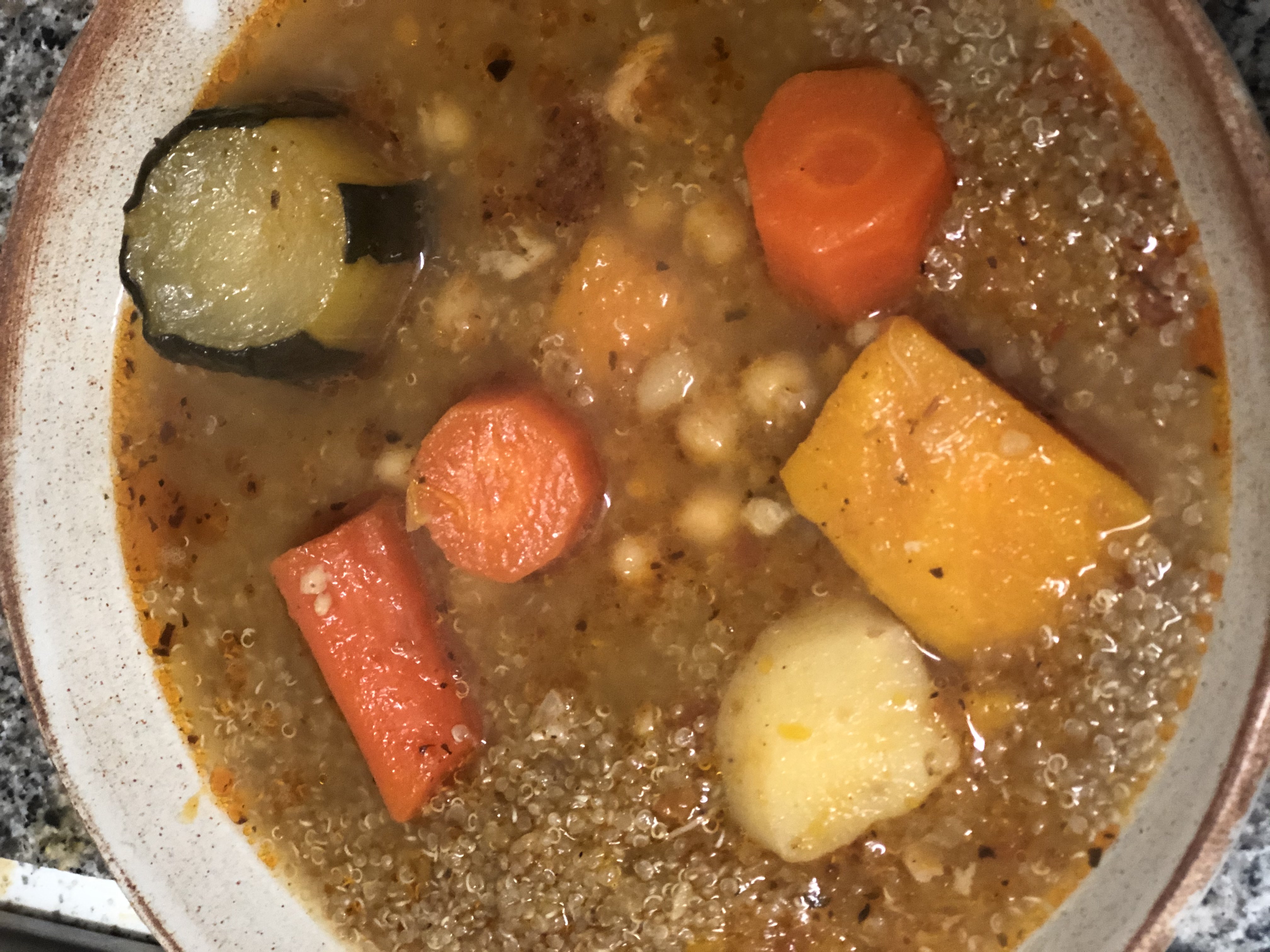 The basics are the best!

With this new world of Google and other searches, you can never run dry of new ideas for basic food recipes or changes of the old family traditions. We can step out of the box and embrace the fact that you do not have to spend $200 at the grocery store to feed your family – trim it down and you will save $ and have made healthier choices, especially with the rising costs of everything around us. This is the one thing you can control, and making your own food makes you better in control of yourself and your budget.

In addition to the nutrition items, quite often foods have recipes written on their packages or suggested preparation techniques. Try them – that is exactly how new traditions get started because you learned something!

Sauté the onions and garlic in butter or oil (about 3 tablespoons) until soft add the carrots and 8 cups of water and bring to a boil – add fresh ginger about 2 teaspoons to this mix as it is boiling and  bay leaf – your choice at this point is to add veggie or chicken bouillon to the soup.  2 cubes is plenty. When the carrots are soft, mash them in the broth for a healthy hearty winter soup! 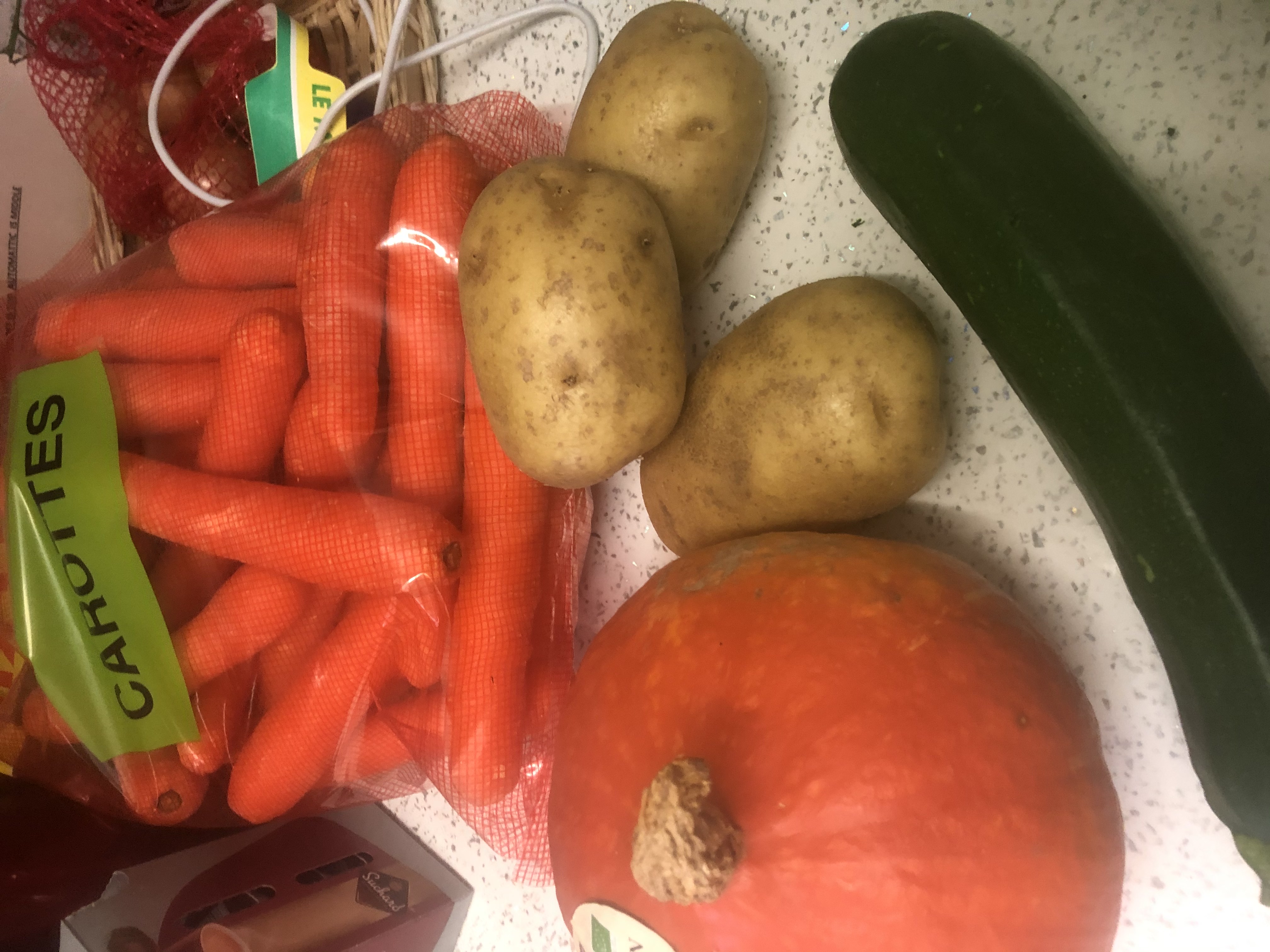