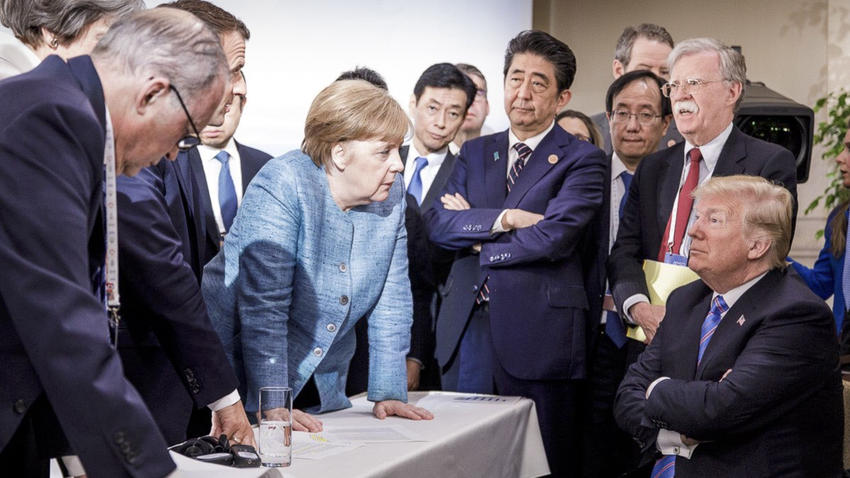 The vote on whether President Donald J. Trump should be impeached will take place this Wednesday February 5, 2020. To no one’s surprise, a Senate majority will vote to exonerate Trump. That was foretold in the 53-47 party breakdown in the Senate between the parties at the beginning of this process. In this hyper-partisan era, party registration is everything.

Trump will contribute nothing to the reconciliation of a deeply divided America. To the contrary, Trump will make the situation to worse. He will denounce everyone involved in the impeachment. He will denounce the system as “rigged”, even though he benefited the most from any “rigging” which took place.

How many problems has Trump made better with his verbose denunciations and damning tweets? Recently I was in a phone conversation with one Trump supporter. I said Trump’s popularity would be far above what it is now if he stopped tweeting. This person heartily agreed.

Another Trump supporter emailed me that Trump was a patriotic American who loved his country and his country’s freedoms. I concede Trump does love his country. If Trump is re-elected, his love of our country’s freedoms will be severely tested. Second terms are when Presidents are usually impeached, and the Presidents get involved in scandals that threaten the Presidency itself (think of Nixon with Watergate and Bill Clinton with Monica Lewinsky.)

Most Americans will put up with a lot, but Trump has clearly become addicted to tweeting, to the point of obsession. A life without tweeting would appear a penalty worse than death to President Trump. He is like a heroin addict who has to maintain a continual state of being high in order to exist. To expect patience, understanding, or an extended hand of reconciliation from an individual trapped in such a circumstance is to expect manna from heaven.

I think Speaker of the House Nancy Pelosi had several goals in this first Trump impeachment. First, she wanted to send a strong message to Trump that there were lines he dare not cross. Despite what everyone thinks, Trump suffered greatly during this impeachment process. Donald Trump is a human being, and press reports describes his rages during this impeachment as choleric, that he was angry to the point of imbalance. Trump will approach some issues differently to avoid going through something like this again.

Pelosi’s second goal was to force the Republicans to defend Trump using legalistic arguments (“what Trump did was not an impeachable defense”). This could end up turning large masses of voters against the Republicans. In the wake of the Nixon resignation in 1974, there was a Democratic landslide. Whether that part of Pelosi’s plan was a success we will know in November 2020.

Impeachment as a tool against Trump by the Democrats is dead right now. If an effort is made to impeach Trump again, it will have to come from the Republicans. Given the bizarre nature of Trump’s Presidency, if Trump found himself a lame duck no longer feared by his party, that is an entirely possible event. 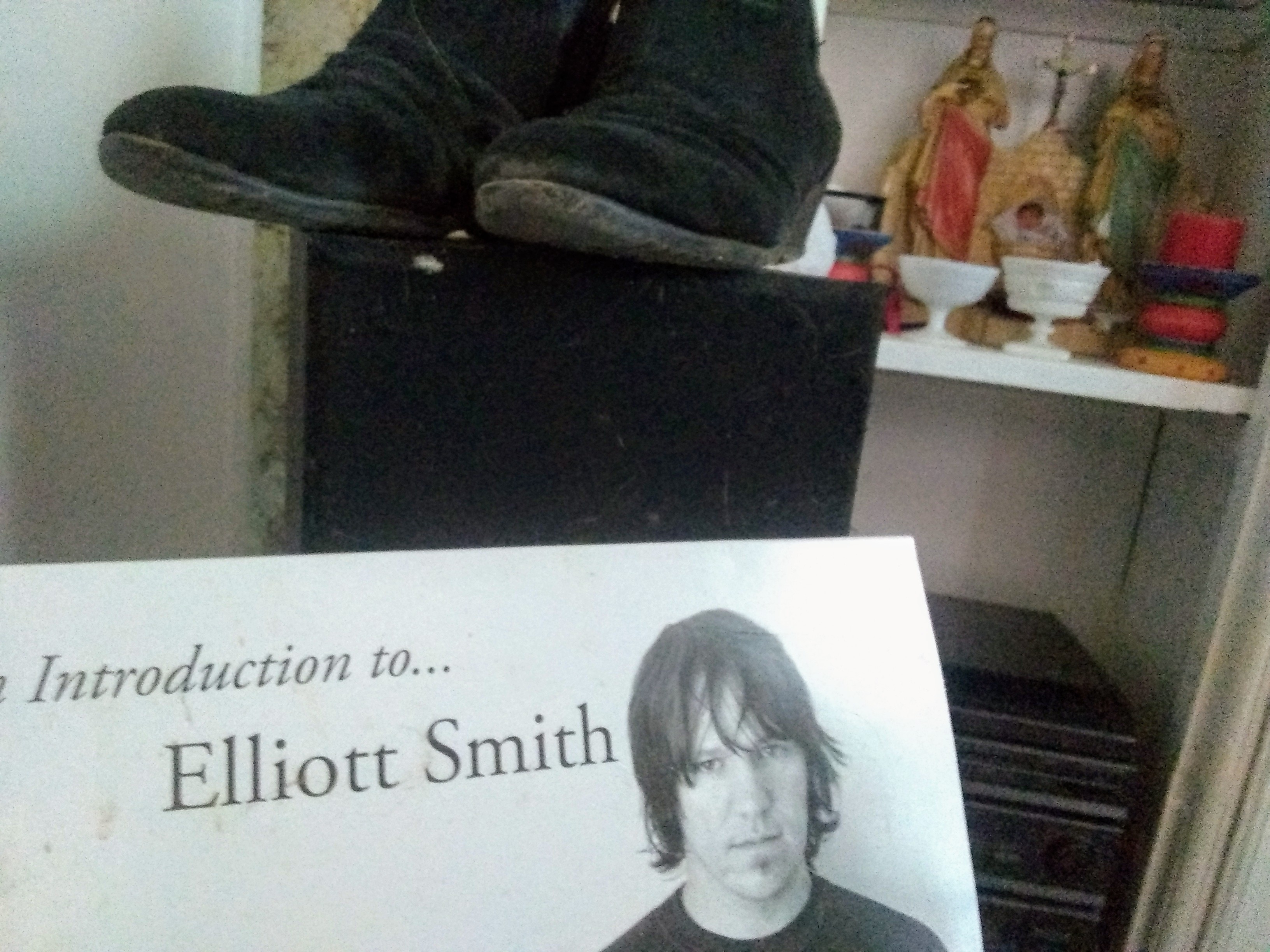 And before GOOD WILL HUNTING, the early version of “Miss Misery” (which I like better than the reworked one for the movie):