During the past few days the conservative Drudge Report has been reporting that Michael Bloomberg is ready to pick Hillary Clinton as his Vice-Presidential running mate.

Now as someone who has donated money to, and voted for, Hillary Clinton, I say Hillary’s time has come and gone. It would be a mistake for Hillary, her family and the country for Hillary to get into this presidential race now.

“According to the Drudge Report, presidential candidate Mike Bloomberg is considering Hilary Clinton as a vice presidential running mate after positive internal polling about the potential pairing,” MSNBC’s website reported Sunday. “According to Drudge, in such a partnership Bloomberg would change his official residence from New York to Colorado or Florida. The constitution suggests there may be limitations in both members of a presidential ballot residing in the same state.”

“Former First Lady and Secretary of State Hillary Clinton ran for president in 2016, losing to Donald Trump in an election that served him 304 electoral votes and Clinton 227. Helping Trump’s victory were his wins in key industrial and Rust Belt states — Wisconsin, Pennsylvania, Ohio and Michigan. Those states are likely to be key in the 2020 election as well,” said the MSNBC report.

“Clinton was asked earlier this year by talk show host Ellen DeGeneres if she would consider running as vice president in the 2020 presidential election.”

“Well, that’s not going to happen,” Clinton said at the time. “But no, probably no.”

“Bloomberg, a late contender in the presidential race, has been pouring money into ads and online memes to support his run,” continued the MSNBC report. Those efforts appear to have born[e] fruit, with him rising in the polls.”

If Hillary were to get into this, it would bring back all the Clinton scandals, the 33,000 missing emails, etc. We should expect Hillary to be impeached if the Republicans recapture the House. Does anyone want to relive the last four years with the Republicans doing all the things to Hillary the Democrats did to Trump?

There are more important issues facing the American people – global warming, budget deficits, the conflicts in the Middle East, etc. The Republicans would seize with delight on bringing back Hillary’s 33,000 emails and Bill Clinton’s indiscretions.

Hillary would have been a great President. But her time has come and gone.

There would be too many scandals that would be revisited on the American people if Bloomberg does. Given the demographics of today’s Democratic Party, Bloomberg would be better off picking Kamala Harris. She dropped out of the race a few months ago, but connected with voters, especially young people.🇺🇸🇺🇸 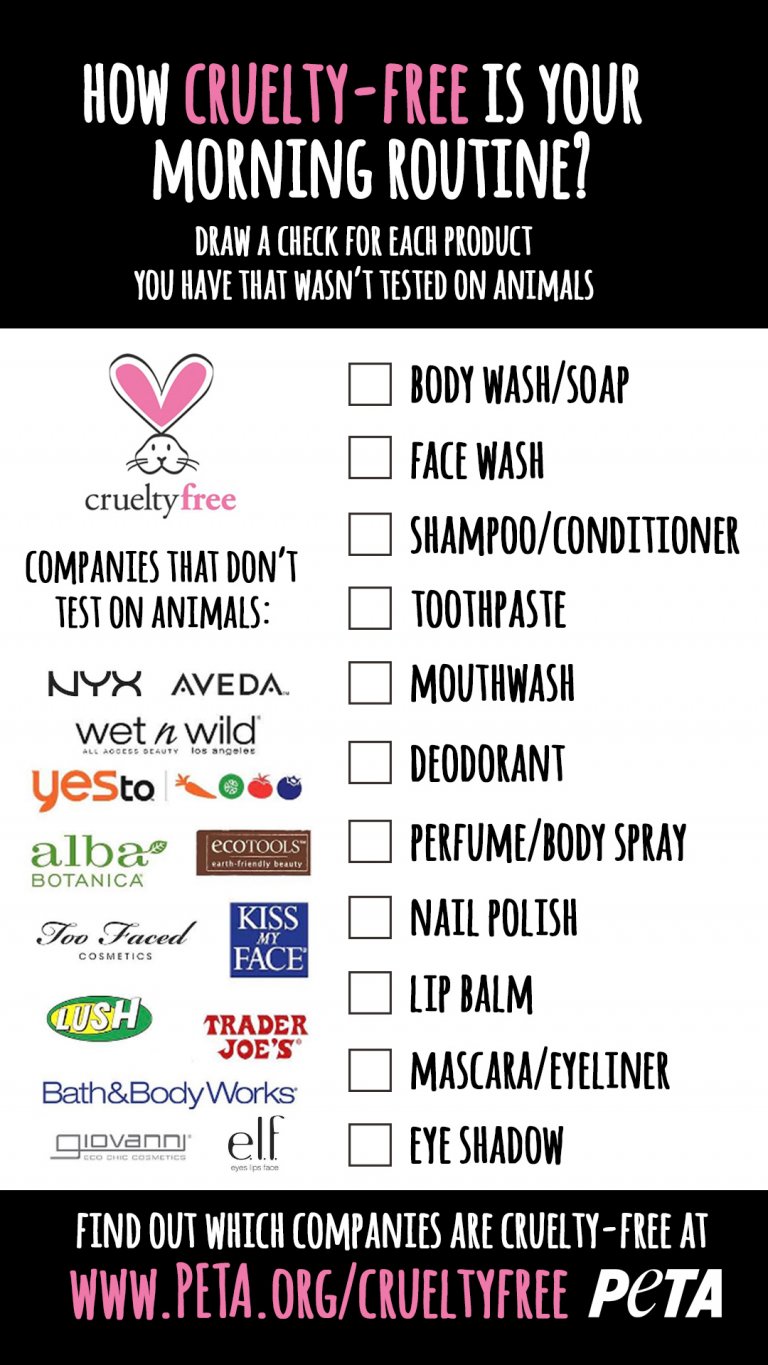 Please, Worcester families: If you are heading South for school vacation week: BOYCOTT SEAWORLD AND ALL ANIMAL SHOWS … 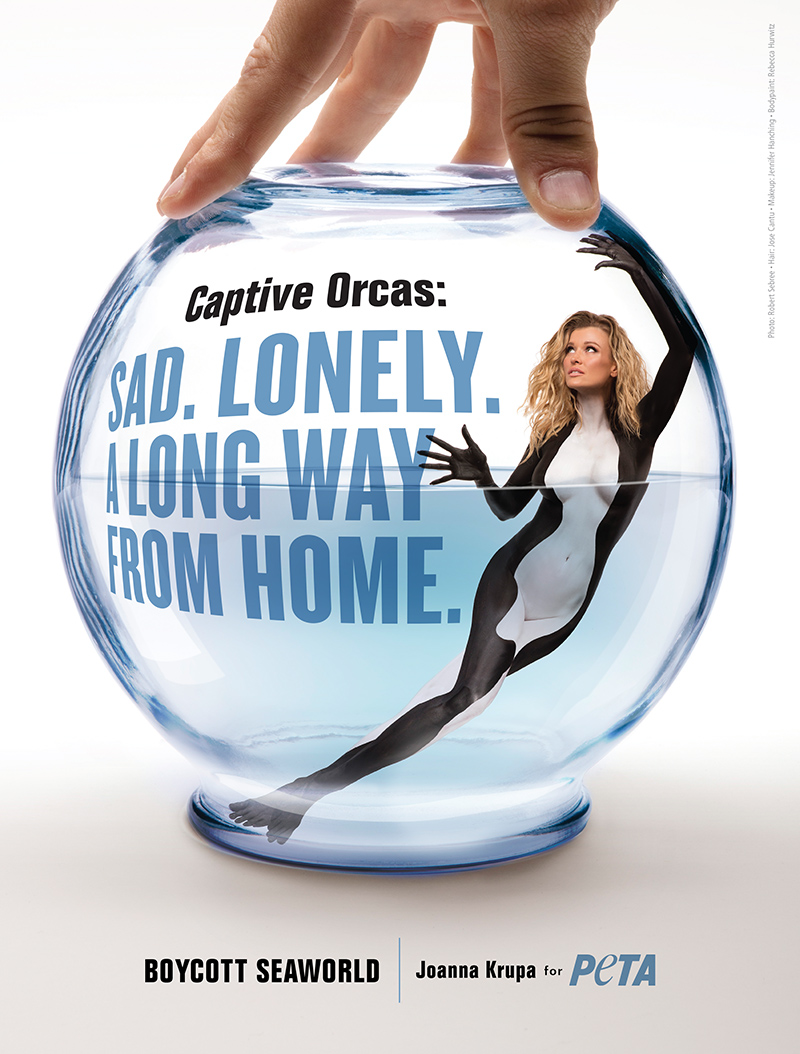 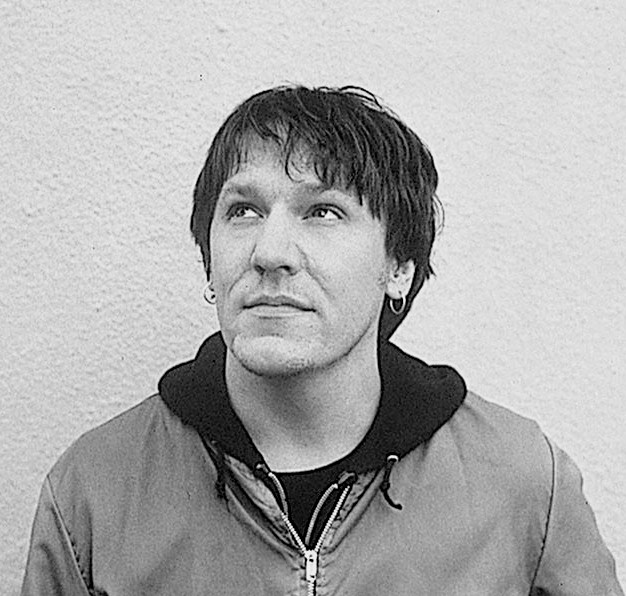