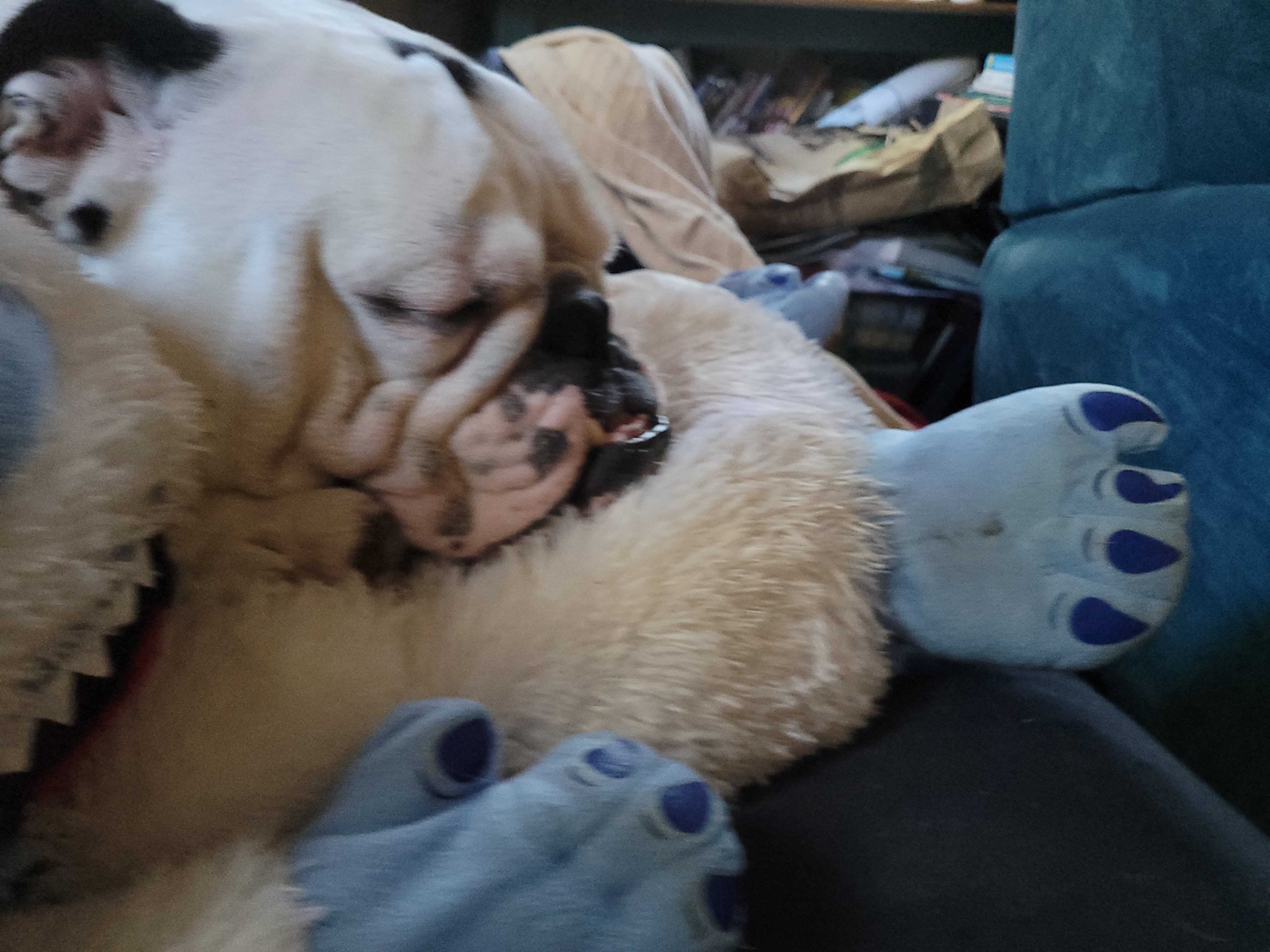 I was born in Worcester in the mid-1950s, and whenever I travel to the city of my birth, I must say I am unquestionably impressed by how she has progressed in so many ways over the fairly recent past.

Worcester has over the years been the recipient of much unworthy criticism from those who not
only were born and raised here, but also from those who have no history of being here.
If I can go back in time to the much heralded debate on the proposed Worcester Civic Center
from the late 1970’s and early 80’s, this was a time when a casual visitor to our city would say that Worcester was stuck in the past and that she was not going anywhere. And it was during this time that even the New York Times had picked up on the belief held by many and actually opined that Worcester was a dying city in Massachusetts. A newspaper article dubbed Worcester THE UTILITY CLOSET OF NEW ENGLAND.

The best way to describe this view would be to say that “Worcester was stuck energy: politically, socially and spiritually.” They would say that those in power were not open to change or any new ideas or energy. But then, the civic center came to our downtown Worcester area and brought all kinds of political and social energies to bear upon those who live here. Young people who previously would say they couldn’t wait to get out of Worcester were now giving that idea a second thought. In short, they began to see hope for not only themselves, but also for their kids.

In the mid 1980s, just after the time that the civic center was coming into its own energy, I witnessed that people here began to think differently, in that doing things or thinking in different ways would not be such a bad idea.
This was at the same time that there were pioneers and pioneeresses among the citizenry who came forward who were women who tried to join the ranks of both the Worcester Fire and Police Departments. They raised the question about themselves as prospective members of these Departments. Although they were not successful in their quests, they were successful in thinking differently, and more importantly in trying to have those in power think, perhaps if only for a time, that things could be done differently, here in Worcester.

Principal among the leaders on the Worcester City Council who through their legislative efforts successfully sought charter change was the late District 4 City Councillor Janice “Jan” Nadeau. Councillor Nadeau came to the council as a former Main South/South Worcester political activist and community organizer for
many years with Worcester Fair Share. So, when she wanted something done on the floor of the
city council, she knew exactly how to do it.
This change directly resulted in the city council placing before the voters a binding referendum to look at changes in Worcester’s municipal charter, the “Magma Carta” of our city government. Jan held office hours at the Pickle Barrel in the Piedmont neighborhood. She was famous for wearing her petite polyester pants suits!

Well, the voters gave their approval to the idea of looking at changes in how Worcester had operated since the 1940’s when we had a Board of Aldermen, a little different from a city council.

One transformational change that the Charter Commission that was appointed by then City Manager Francis J. McGrath enacted was to provide for the election of five district city councilors in addition to the Councilors at Large. This change by itself was directly responsible for the city council becoming
more diversified in that candidates of color would have an easier time being elected in a district race for city council, rather than running “at large” throughout the entire city.
Separate and distinct from councilors being elected in districts, the voices of women were finally being heard at Worcester City Hall.

For whatever reason or reasons, the policy makers in Worcester did hear these women when they said they wanted to join two departments that previously had been complete male bastions.

Now, Worcester to her everlasting credit, has 11 women on the fire department and, I think,
20 women police officers. To his credit, former City Manager Thomas R. Hoover should be
acknowledged for the crucial role he played in making the appointments of women fire fighters in Worcester in 2000.

These are just two examples of positive political and governmental changes in the city.
And there are more changes to be sure: the Union Station of my youth and until the 1990’s is no longer the dump that it was for far too long. Downtown Worcester has expanded with new
hotels and a pharmacy school and other areas that had previously existed as open barren spaceis now thriving with vitality in areas and neighborhoods, too numerous to mention.
One more than obvious change in this area has been the relocation of St. Vincent’s “St Vs” Hospital to downtown Worcester from Vernon Hill on Providence Street that sadly has had its nurses out on strike, for over six months days demanding better ratios of nurses in providing care to patients.

On the side of public secondary education, the city has just completed the construction of the
newest South High Community School and construction on the “new” Doherty High School on Highland Street is well under way.

Many years ago, before this new building and economic Renaissance came to Worcester, a local
parish priest privately told me that many people in the city looked extraordinary depressed.

However, based upon my many visits to Worcester over the past two years as a reporter for the
Worcester In City Times, I can say with 100 % certainly that those depressed energies are no
longer visible on the faces of Worcester residents as I travel throughout the neighborhoods of our city.

But despite my saying how Worcester has improved in so many ways, there will still be the city’s critics who choose to be either a “Debbie Downer” or a “Tommy Downer.” Quite frankly, some people will even complain if the sun comes out on a bright day in Worcester. So, kudos to Worcester and her citizenry for making all the positive, transformational changes that have happened over the period of the last 30 years!