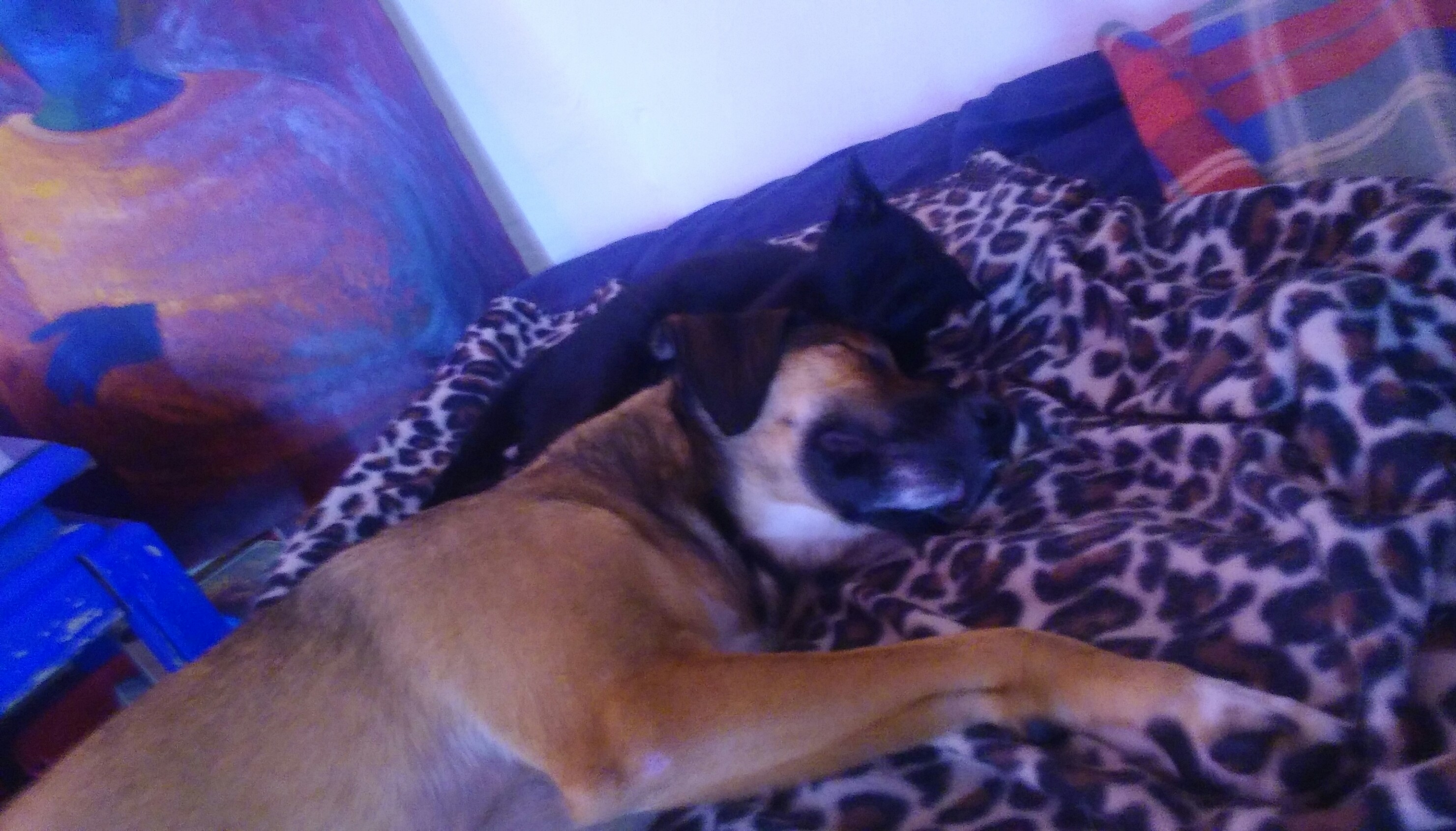 Air travel snafus are never fun, but for one 4-month-old infant, a delayed flight nearly turned fatal. When the plane that he had boarded with his mother was delayed on the tarmac at Denver International Airport on a 90-degree day in June, temperatures reportedly became unbearably hot inside the cabin.

The plane remained on the runway for nearly two hours, and despite his mother’s attempts to cool him down by placing bags of ice and wet wipes on his skin, the baby became overheated. “His whole body flashed red and his eyes rolled back in his head and he was screaming,” his mother said. “And then he went limp in my arms. It was the worst moment of my life.” Thankfully, the baby survived — but his terrifying ordeal could easily have ended in disaster.

If the plane’s cabin got this hot, just imagine how high the temperature must have been inside the cargo hold — an area that typically isn’t ventilated or climate-controlled. Yet living beings are routinely transported in cargo as if they were luggage. Many dogs, cats and other animals have suffered terribly, and some have even died as a result.

A 5-year-old dog named Lulu was reportedly found dead on arrival in the cargo hold after her recent flight from Houston to San Francisco was delayed for two hours on the runway. Her distraught family posted on Facebook, “There were significant problems with the air conditioning in the main cabin where we are sitting, so we are deeply concerned about the conditions in cargo.”

Earlier this year, a rabbit named Simon reportedly died after a breeder shipped him in cargo on a flight from Heathrow to O’Hare, as did a dog named Jacob after he was reportedly flown in a cargo hold from Michigan to Oregon and the plane had an unexpected, extended layover.

Other animals have escaped after their carriers were damaged, and many have gotten lost inside airplanes and hangars. Some have bolted, never to be seen again, after airline employees let them out during layovers. Mix-ups and carelessness have caused some animals to be separated from their guardians and even put on the wrong flight.

Recently, the rap artist ScHoolboy Q was traveling with his dog, Yeeerndamean, from Missouri to California, but during a layover, there was a mix-up and Yeeerndamean ended up miles away, in Chicago.

Even without delays, escapes and mix-ups, animals are traumatized when they find themselves far from their guardians, tossed among the luggage in a loud, dark, strange place with fluctuating air pressure.

A recently published study by the University of Illinois found that for dogs used in search-and-rescue missions — who presumably fly more often than the average canine and could be assumed to be more accustomed to it —vair travel is so unsettling that “[t]hey showed behavioral stress, their gut was completely turned upside down, [and] their bloodwork showed significant effects.”

If you must fly with animal companions, always take them in the cabin with you. Use a sturdy, well-ventilated carrier, preferably one with wheels, that is designed for animals and will fit under the seat.

Plan ahead: Well before your departure date, set up the carrier and put a blanket and toys and treats inside so your animal will want to check it out, and make sure that it’s large enough to allow him or her to stand up and turn around in comfortably.

If you have animals who are too large to fit under the seat, don’t risk putting them in cargo. Instead, drive to your destination or leave them in the comfort and security of their own home with a trusted caretaker — it’s far less stressful and dangerous.

You’ll be glad you did. Lost or damaged luggage can be replaced, but living beings can’t.

A CANDLE-LIGHT VIGIL OF MEMORY AND HOPE

… We all need to stand in solidarity.
Please let me know that we can count on you!

Please join our families and friends who have lost a loved one to this opioid epidemic.

Losing a loved one is a lonely experience and we would love your support and prayers during this time to help our community heal.

Around the world on this day, events are held to support families and to bring awareness to this public health, public safety crisis.

See you there,
Mattie
Matilde Castiel MD
Commissioner of Health and Human Services

See-Saw: A Group for Children of
Substance Using Parents/Caregivers

A 10-week group for children (ages 7-11) of adult substance users, who are in, or currently working toward, recovery

Group will focus on:

· Education about substance use

· A safe space to process guardian substance use

· Prevention for at risk youth

To make a referral call: Central Referral at 1-855-4YOUINC

Rolling Admission: members are accepted throughout the group 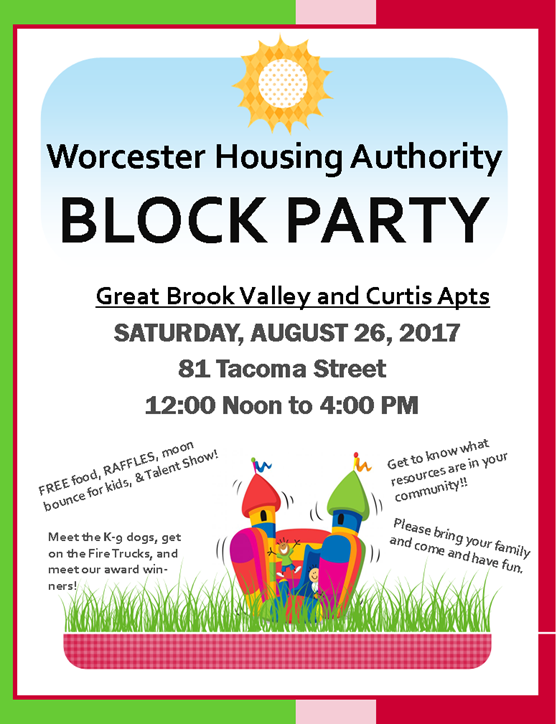 BEST PRICES IN THE CITY!🍒 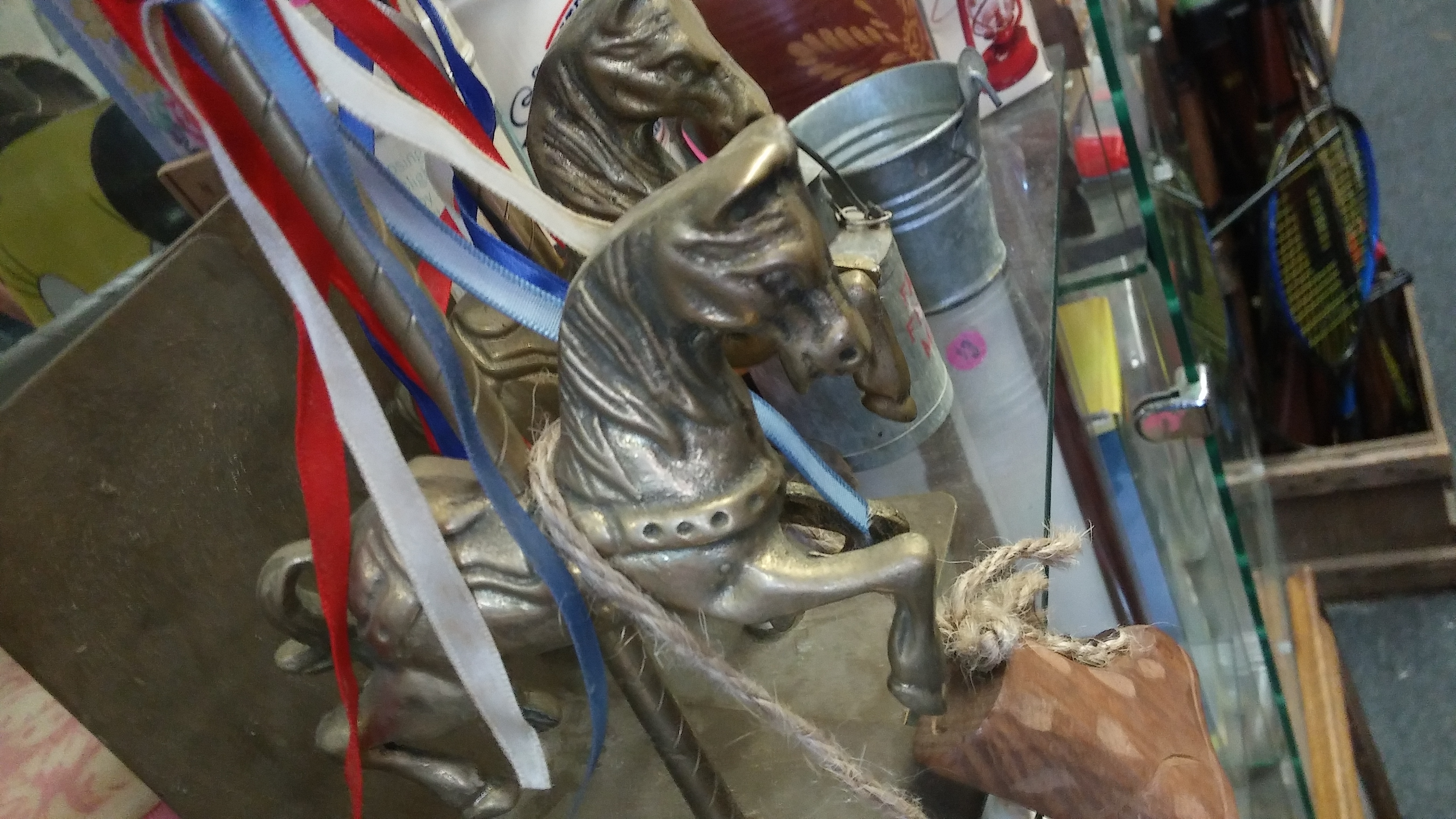 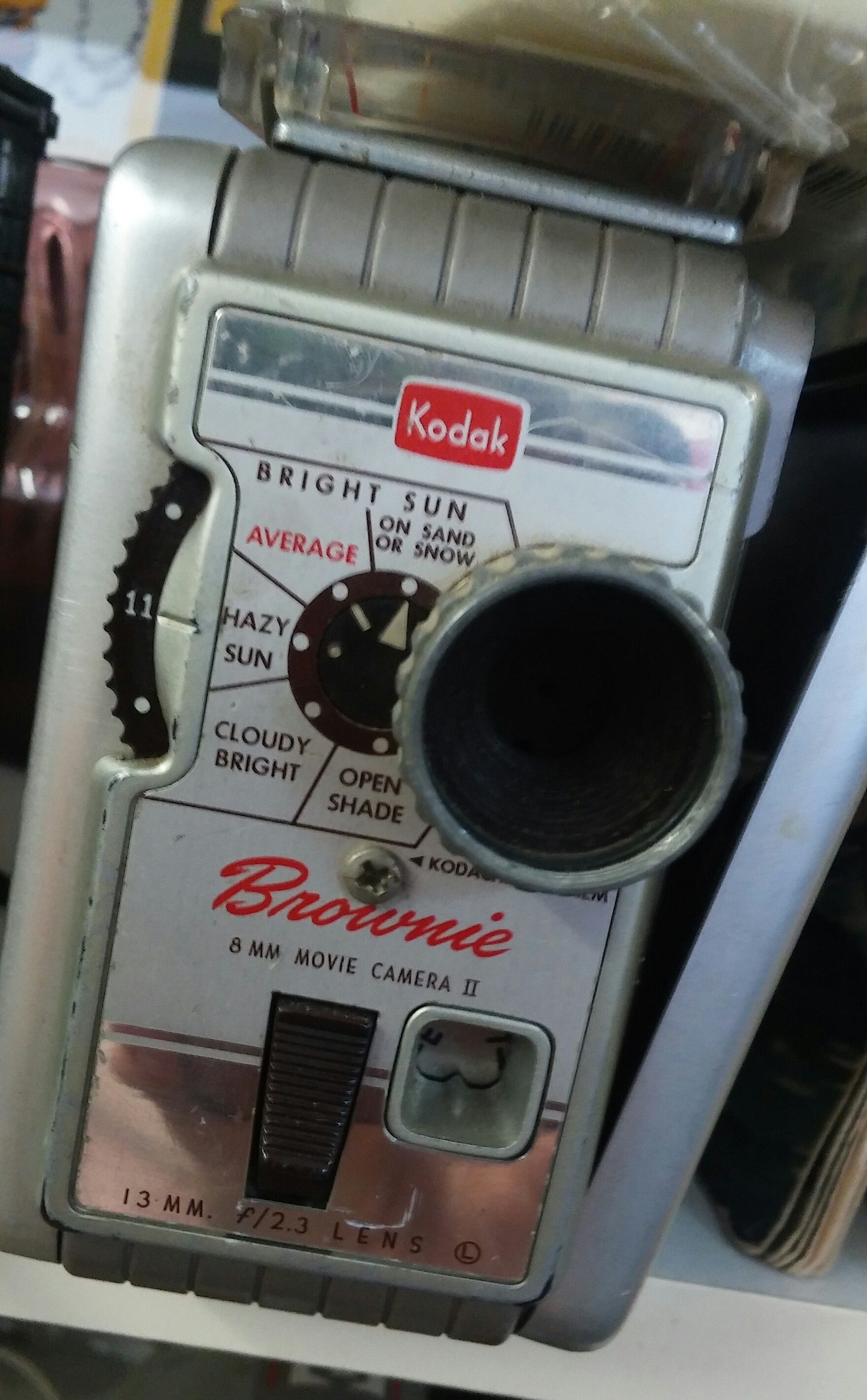 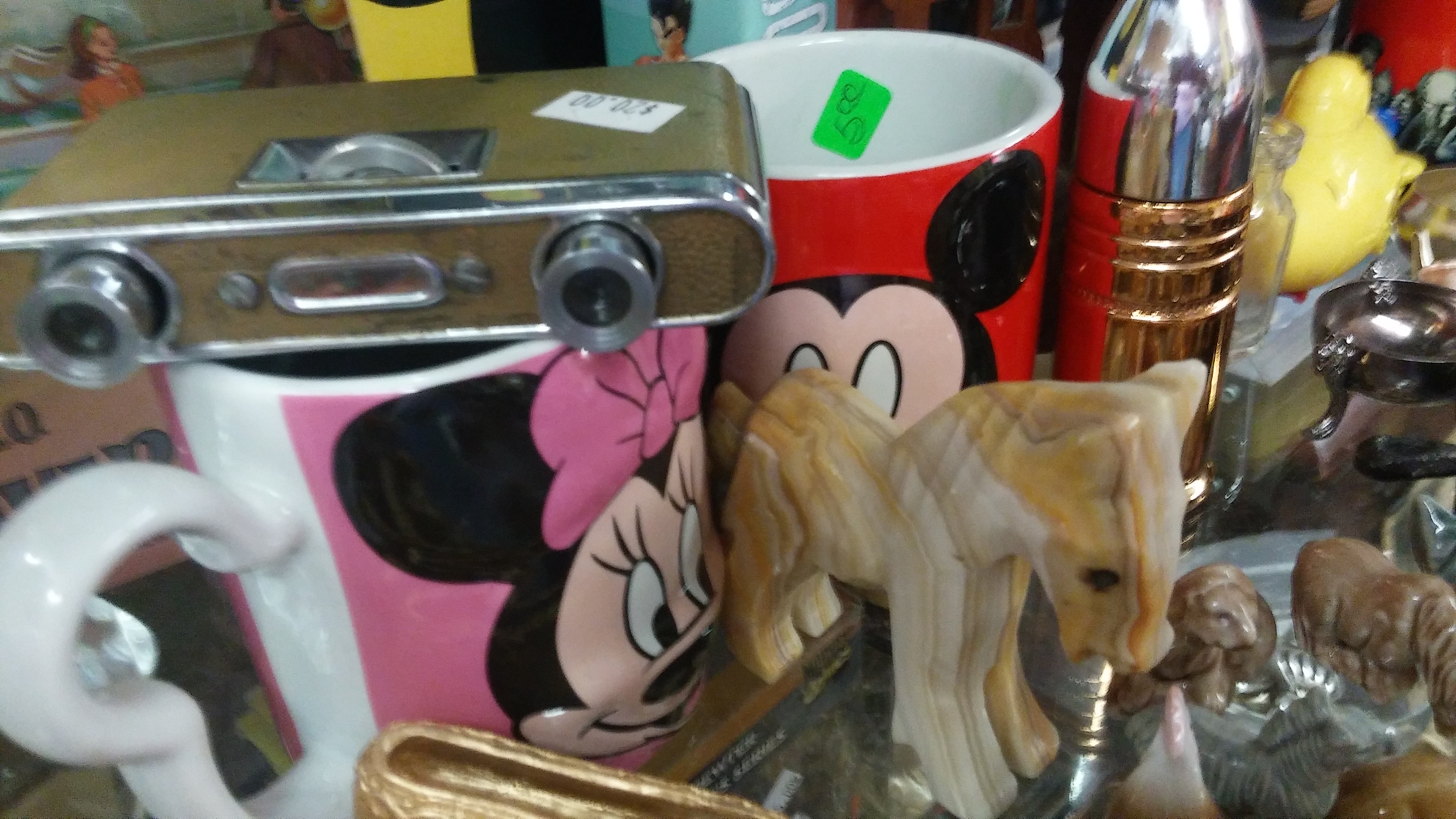 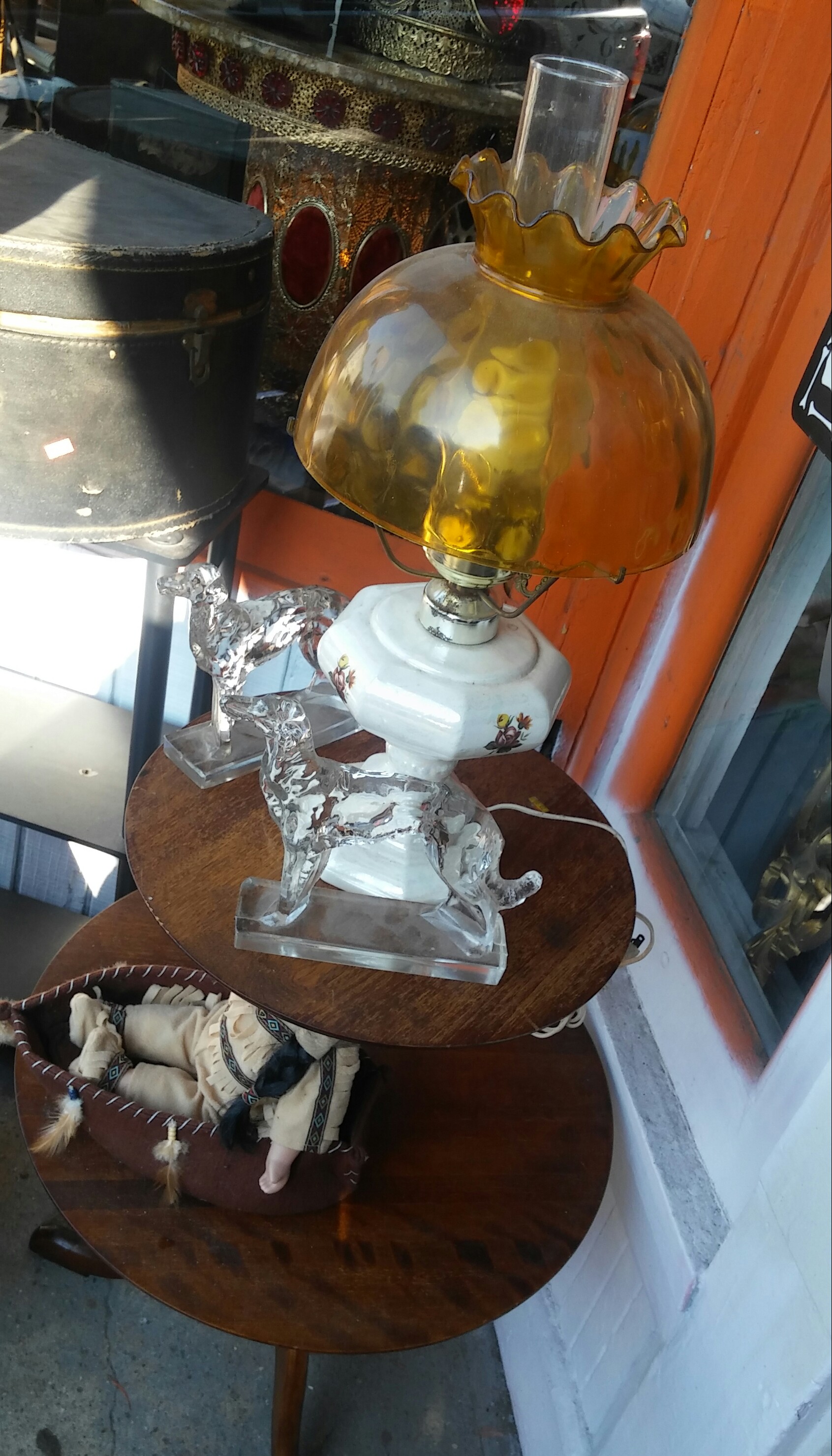 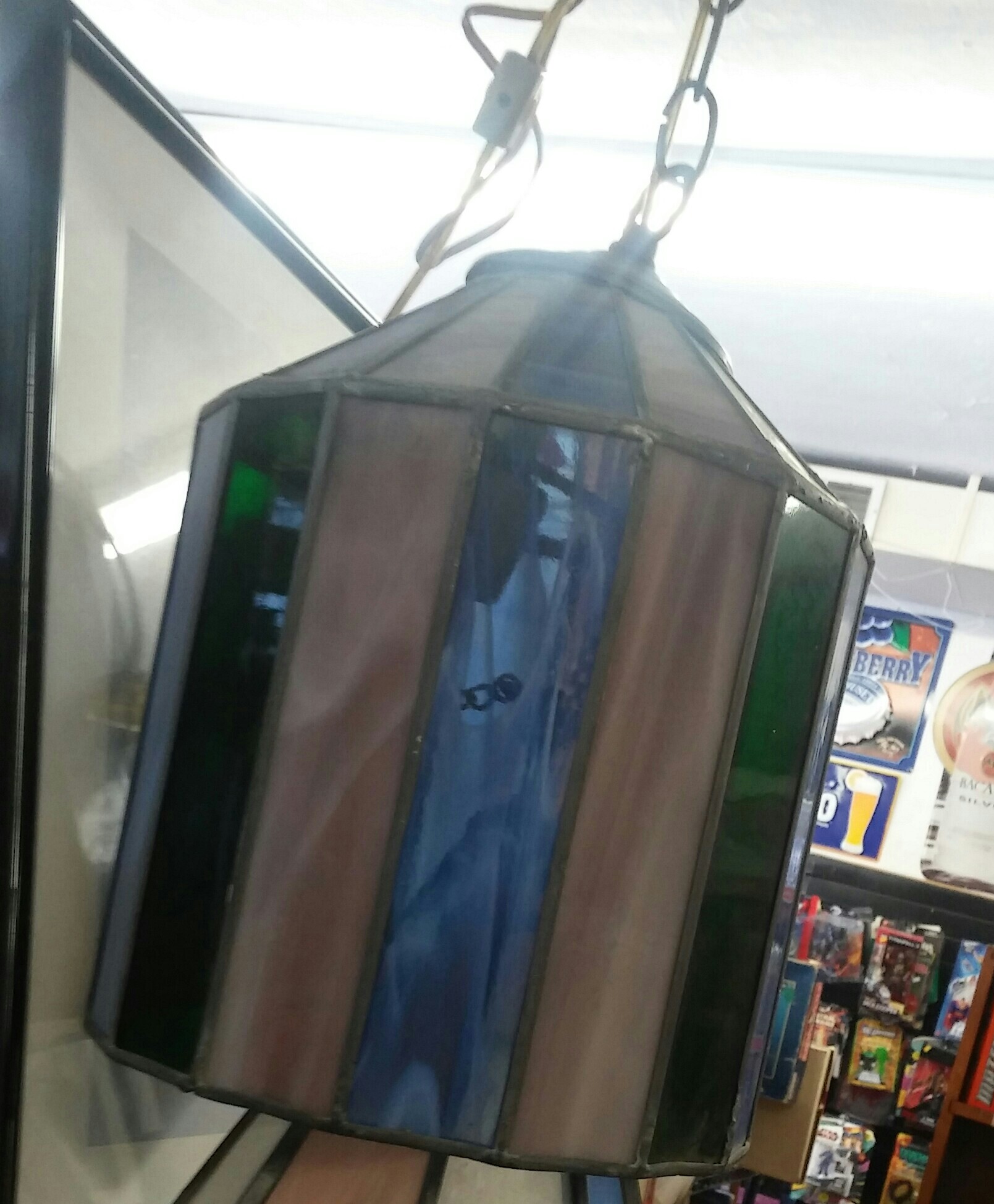 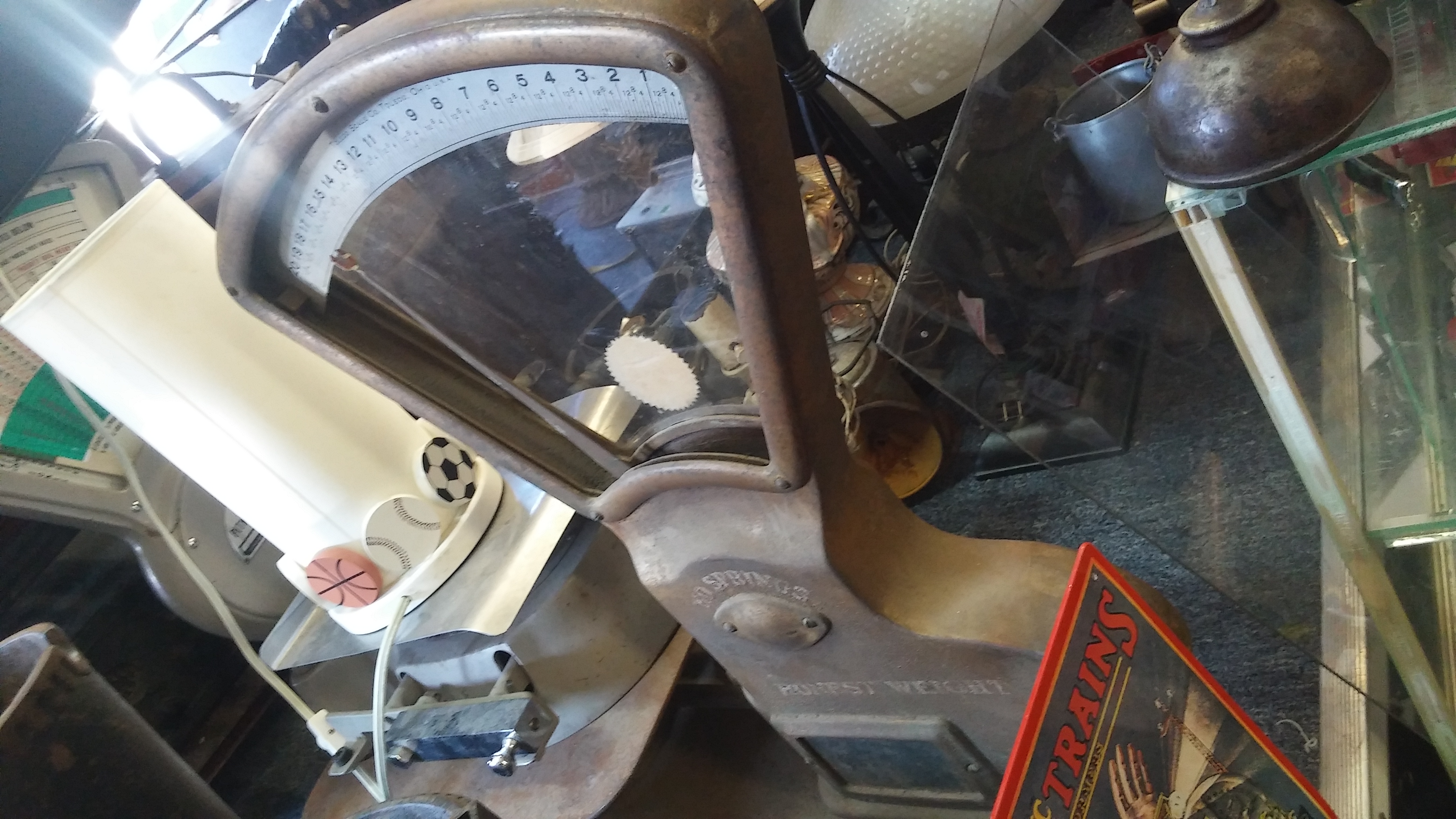 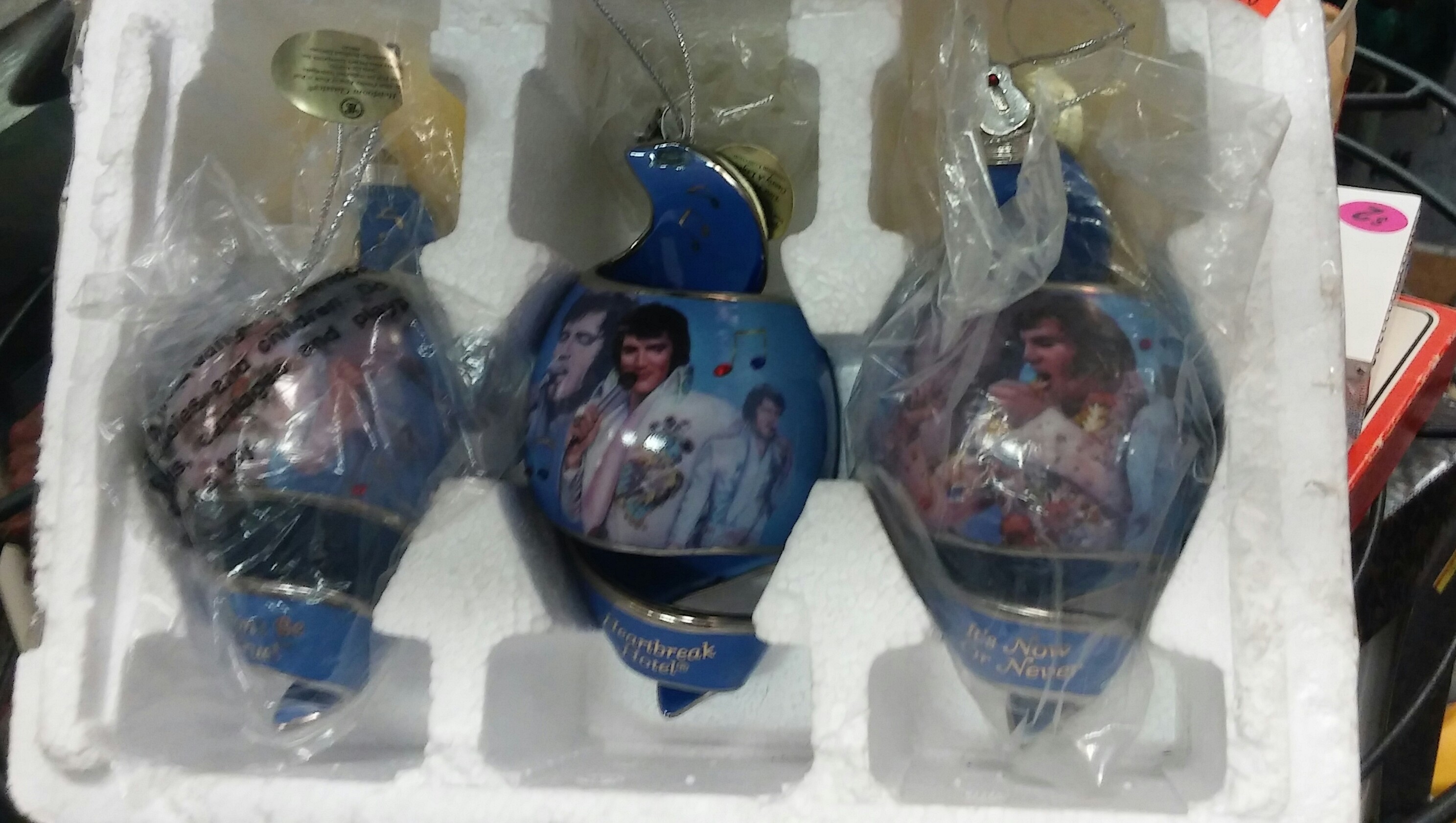 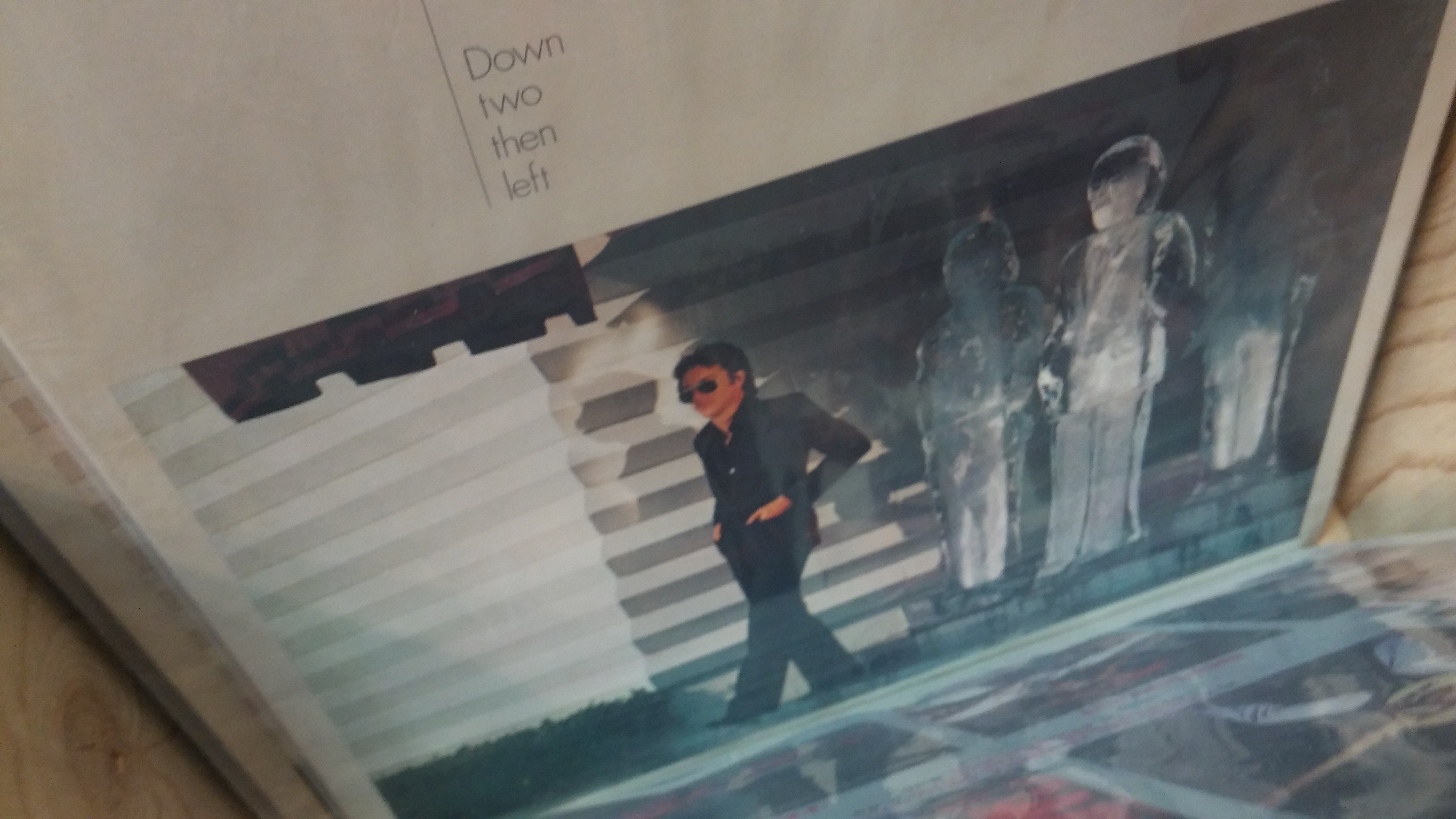 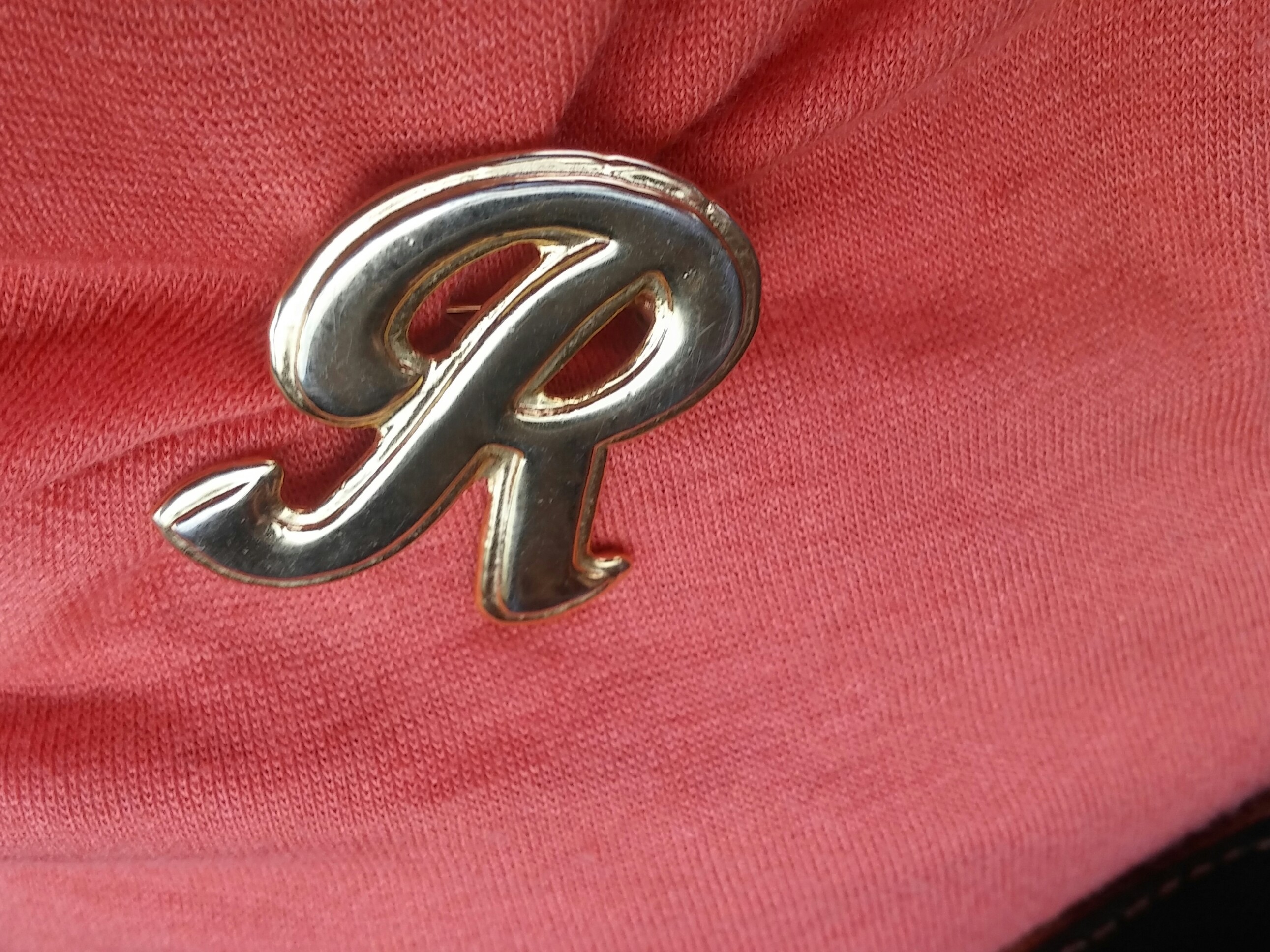 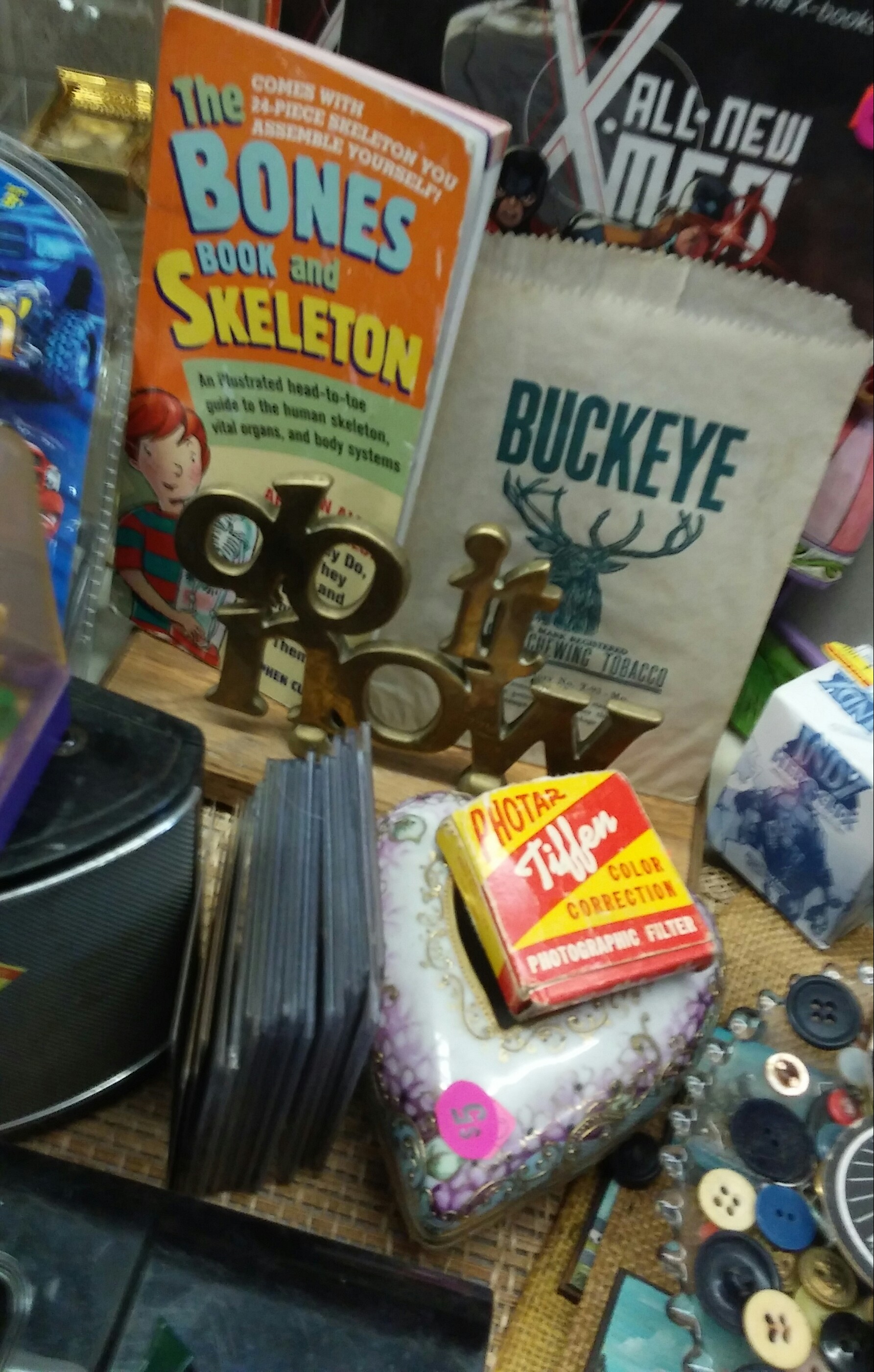 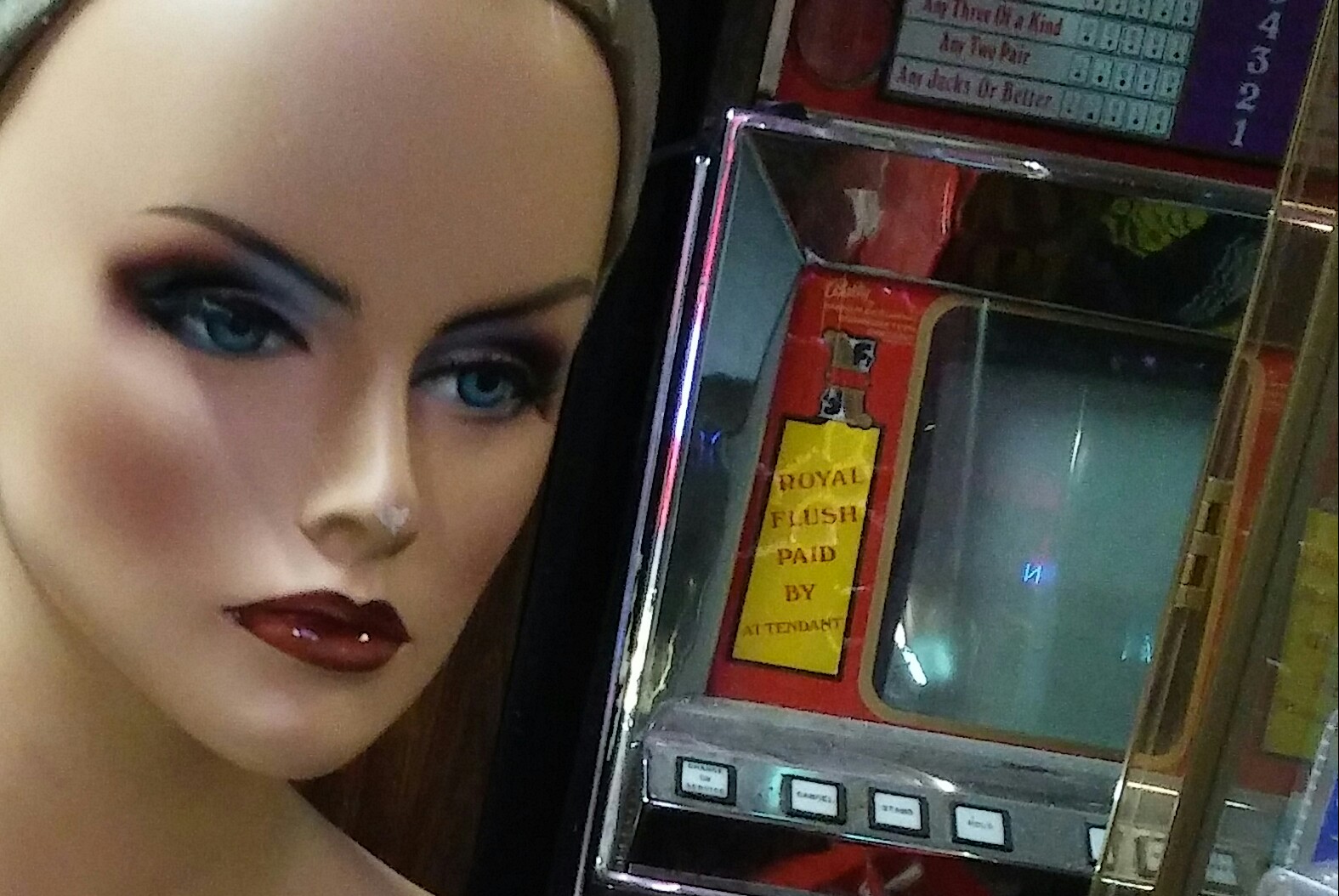 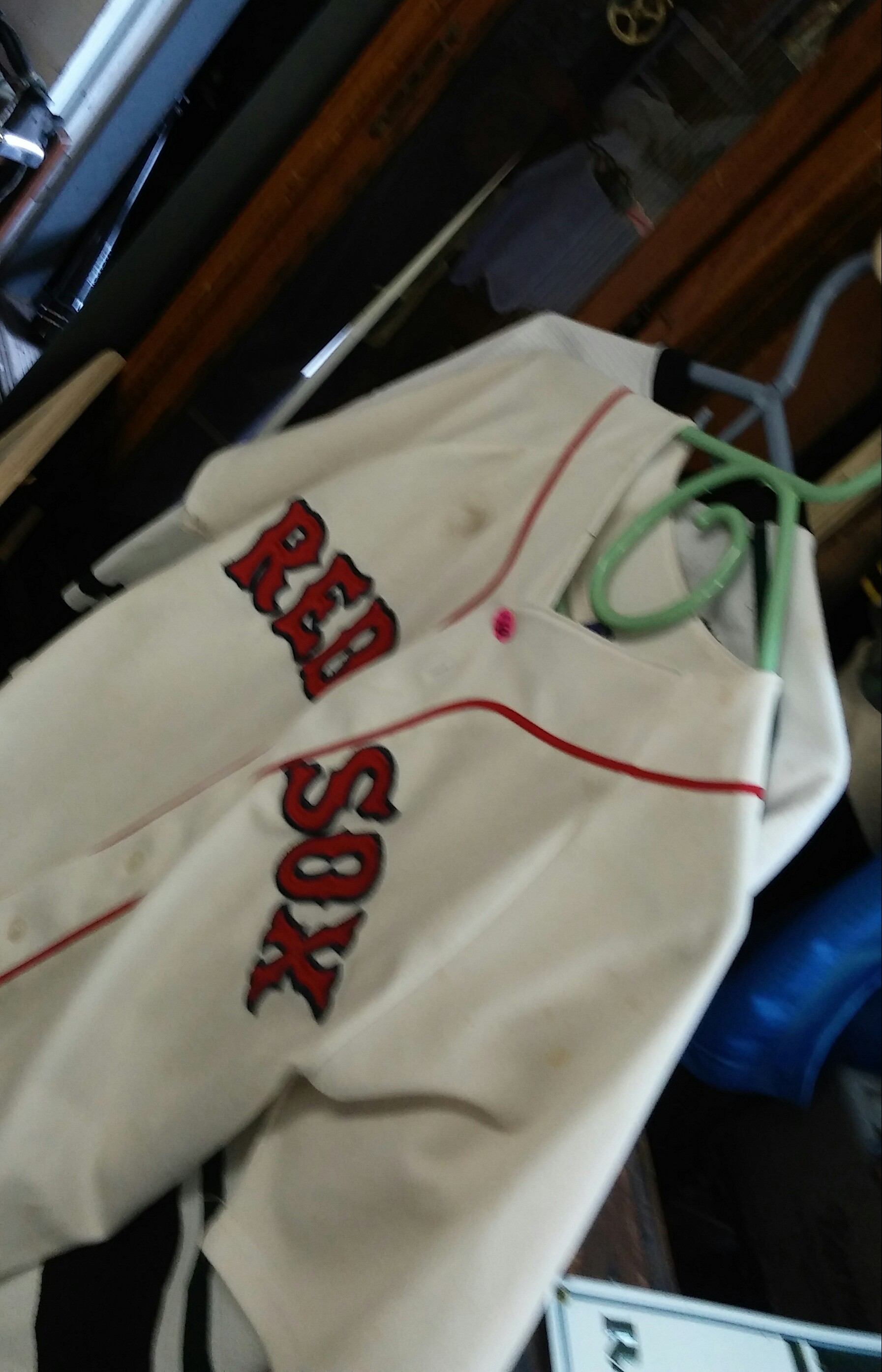 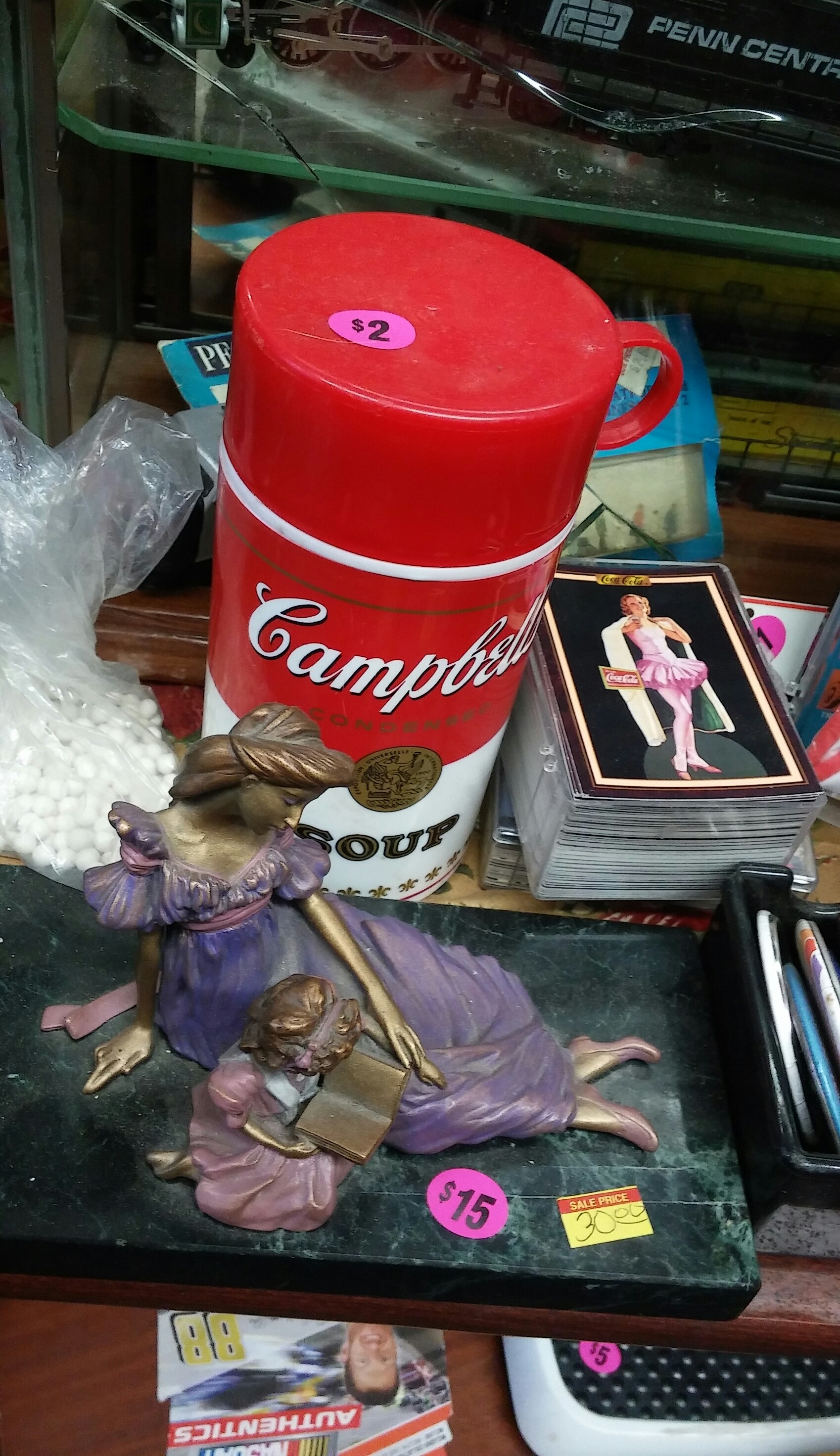 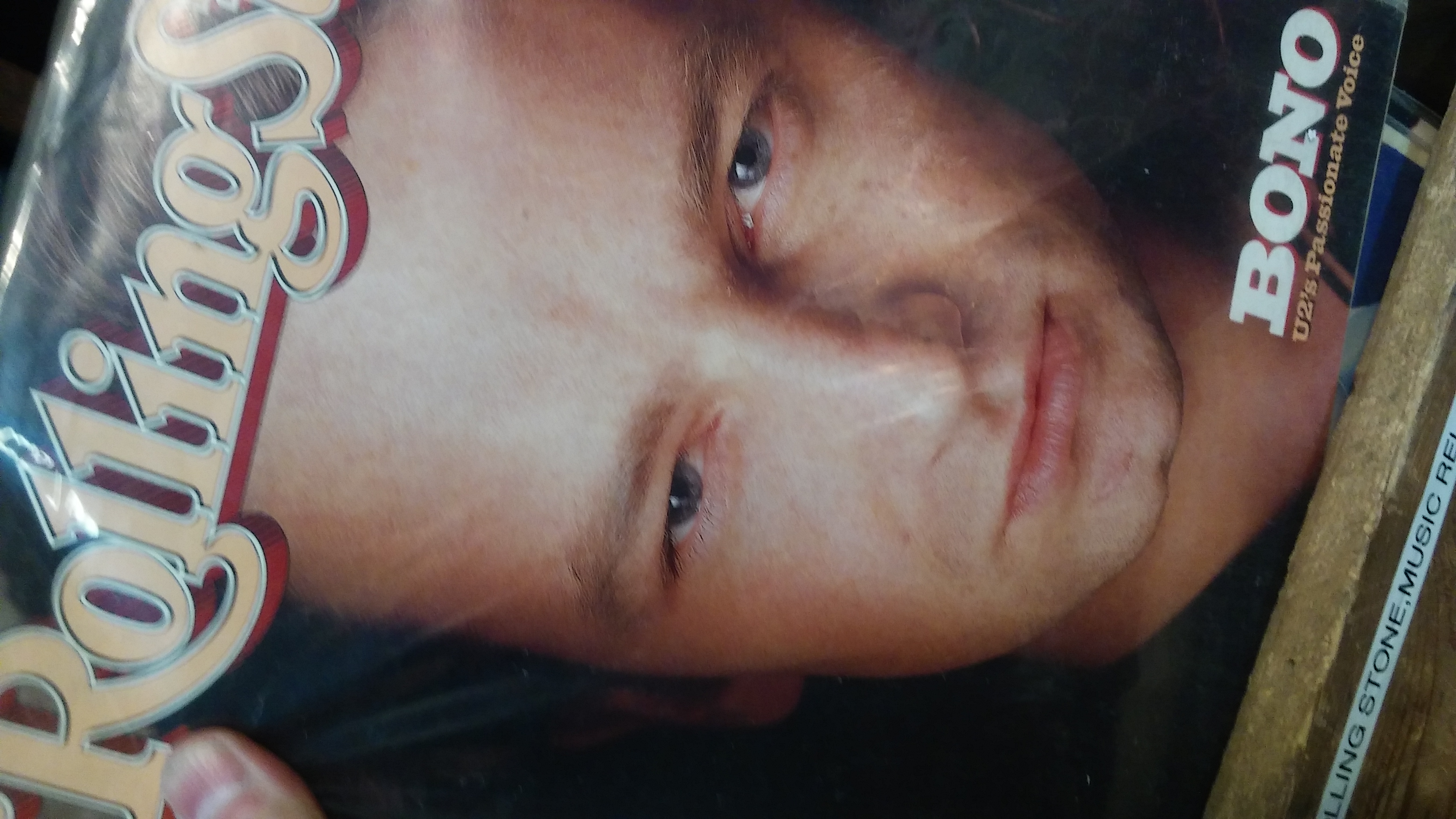 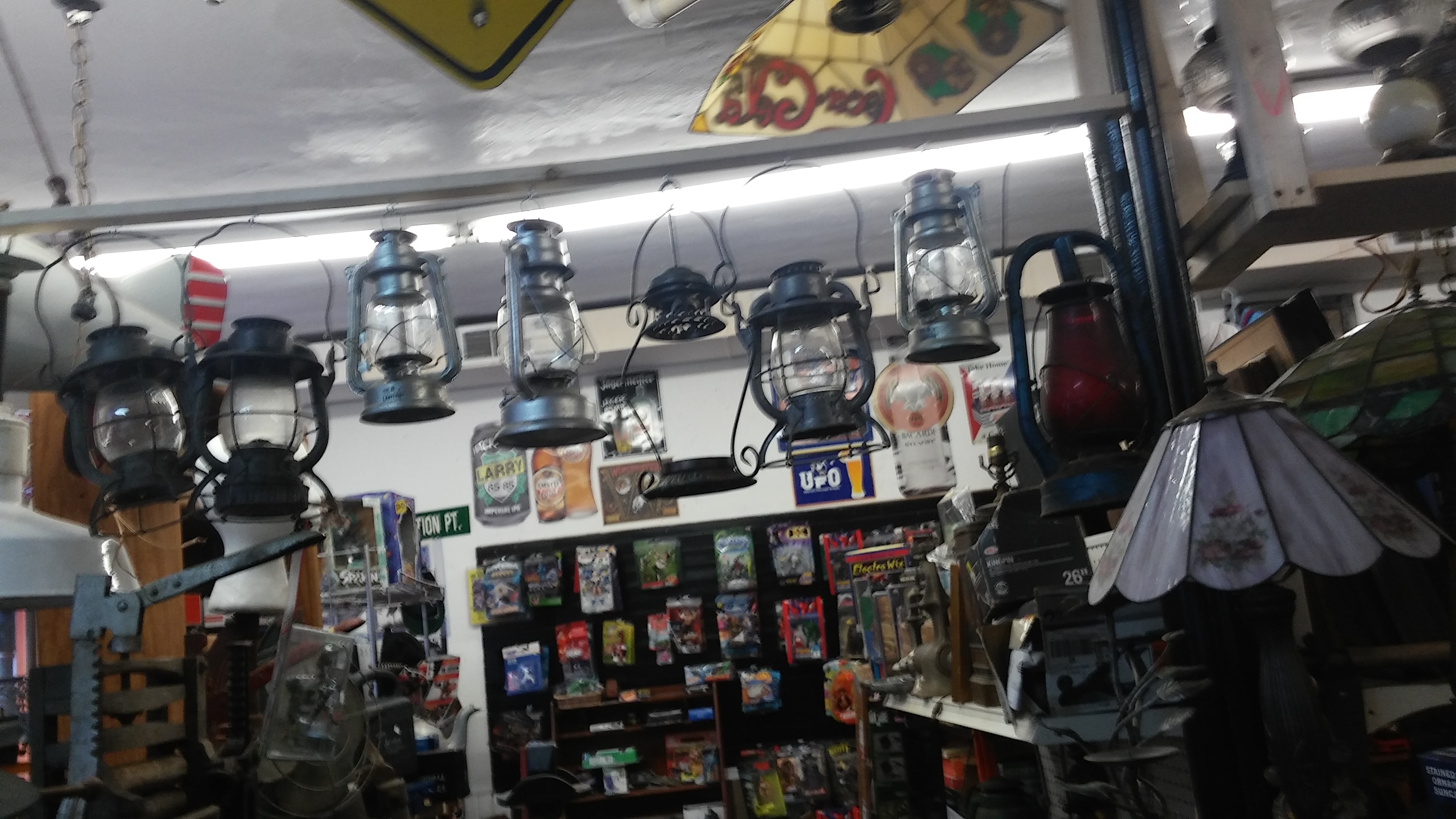 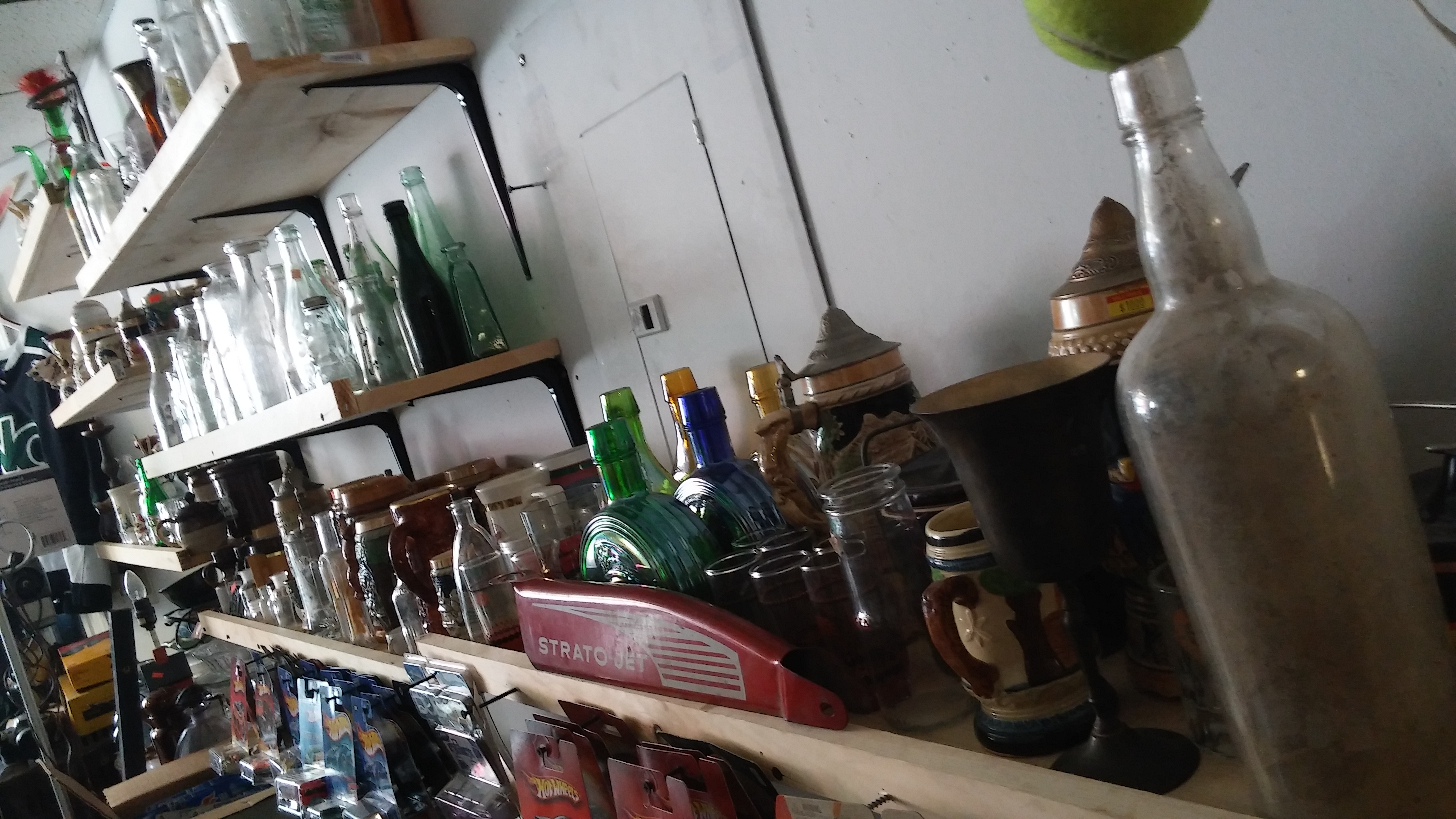