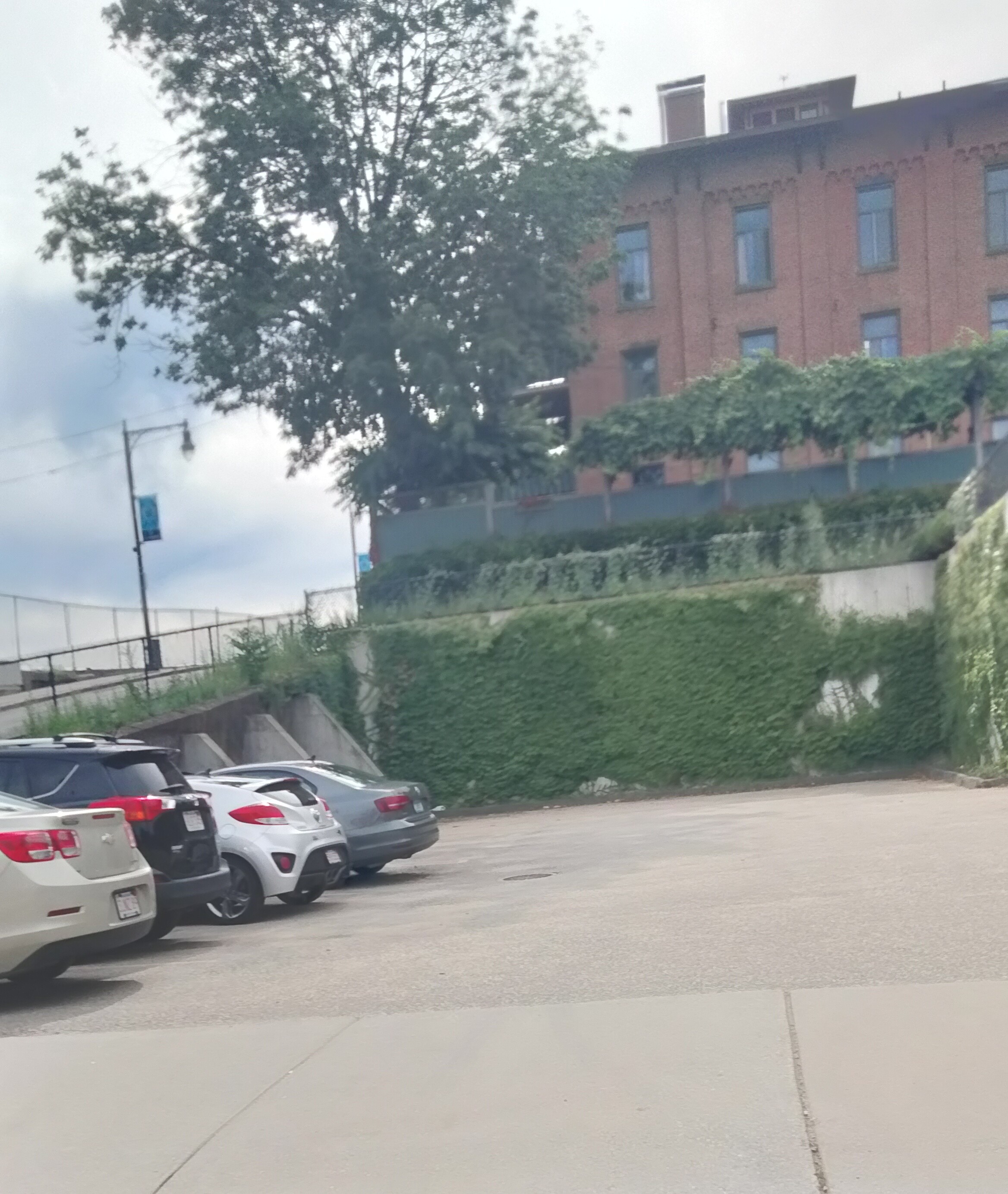 A few hours ago I got a phone call from a Richard something – I glanced at my cell phone quickly and picked up immediately, not noticing the last name on the menu bar … I was quick with a HELLO? because I thought it was a Worcester landlord about to offer me an apartment! I was wrong. Instead it was Richard Golub, famous New York City lawyer and famous crime thriller novelist calling me from NYC. To thank me for my column on his late dad Charlie Golub and Uncle Izzy! I wrote the piece a few months ago after driving by the little Green Street parking lot where once stood their little Green Street Market. I wrote about the always sweet, always quietly intelligent Golub brothers, proprietors of a Green Island landmark that deserved its own special historical marker, just like so many other spots in the now chi chi Canal District. Richard said his cousin sent him my story and he read it and liked it. “It was so warm, it brought me back … so nostalgic …”

He asked me how I was doing. I told him I slept in my car last night. “I’m basically homeless,” I said. I could tell he felt bad. Always a bit competitive, if not proud, I felt: Here is a successful writer and a loser writer. Someone whose novels made him millions $$ versus someone whose little community rag – filled with her stories and columns – made her homeless after 21 years. Richard sounded emotional when I told him of my fate, but then we both got excited about each other’s writing. We started talking shop, Richard in his fabulous New York City, maybe his penthouse. Me in my 2010 Ford Focus with the R rejection sticker plastered on the windshield. Richard told me he just finished writing a Worcester book.

Really? I said. Is it about Green Street, Green Island, the old neighborhood?!

A little bit. But mostly it’s about a girl I loved … she worked at Table Talk Pies.

It’s coming out in six months. It hasn’t been published yet. I’ll send you the first chapter. What’s your email address, Rosalie?

I told him. Then Richard said he was mailing me something, too. What was my address? I told him I had no address at this point in time, but he could send me whatever he was sending me (one of his previously published crime thrillers, I supposed) to my p.o. box. We really struggled with this…me giving him my p.o. box, Richard telling me to slow down, me telling him I was driving and had a heart murmur, Richard telling me he had heart problems, too, as did local author Nicholas Gage. YOU NEED TO SLOW DOWN, Rosalie, Richard said firmly.

Well, I’m 60, I continued, and before it’s too late, I want to publish a book about my mother … about growing up in Green Island. Can you help?

Richard said he knew no publishers.

But we talked…we talked about the old neighborhood … Where was St. John’s Church? he wanted to know. 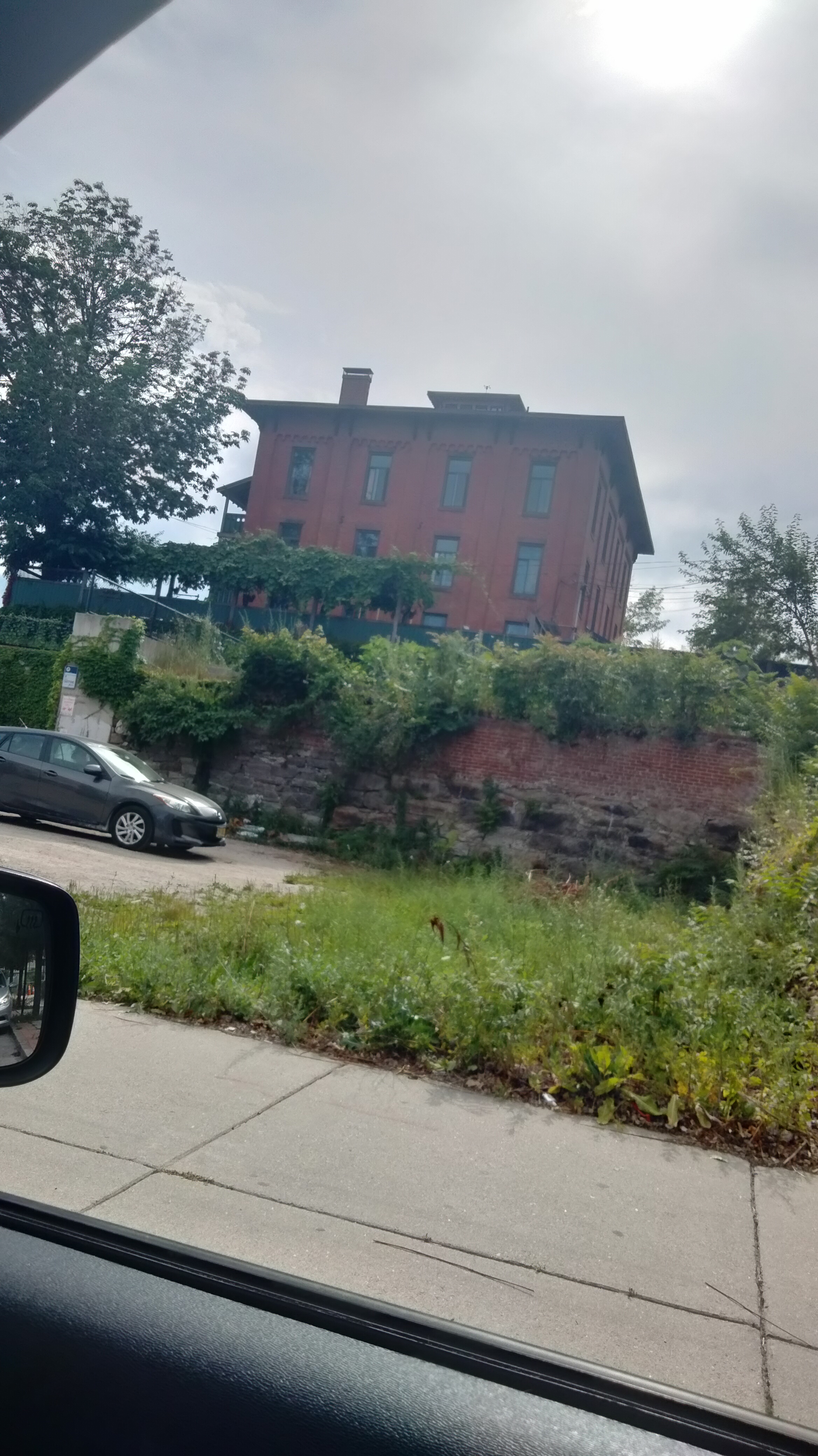 Ash Street School is located behind the old Green Street Market site. Allen Fletcher bought the school 23+ years ago and now lives there with his tenants.

I miss your dad and uncle I said. They were saints, Richard said. Just like my mom, I said. She died 10 years ago. … and on and on we reminisced … about Kelley Square, Millbury Street and our good parents overflowing with sweetness and integrity.

Things took a turn for the worse when Richard said, I’m friends with Allen Fletcher.

Fletcher, I hissed. He’s the one who destroyed the old neighborhood! Then I told Richard, who said he never understood why Allen chose to buy and live in the old Ash Street School, I told Richard that if Allen hadn’t butted in and moved into our neighborhood with all the gentrifiers, then our neighborhood would have evolved into a cool Vietnamese neighborhood. It would have become, it was becoming before Fletcher “interloped,” Worcester’s Vietnam-town, with Vietnamese food, celebrations, homes, three deckers. Fletcher and co came to the ‘hood and the Vietnamese couldn’t compete $$$.

Richard said he was mailing me my little something.

I said: DO YOU HAVE A WORCESTER APARTMENT YOU CAN RENT ME?

He said, No. That everyone he grew up with on Green Street and Worcester no longer lives here.

Then he said he’d give me a buzz next time he was in town, but he doesn’t come back to Worcester very often.

Then I said, email me your chapter! Then we said goodbye.