It is coming together at Rose’s country shack: 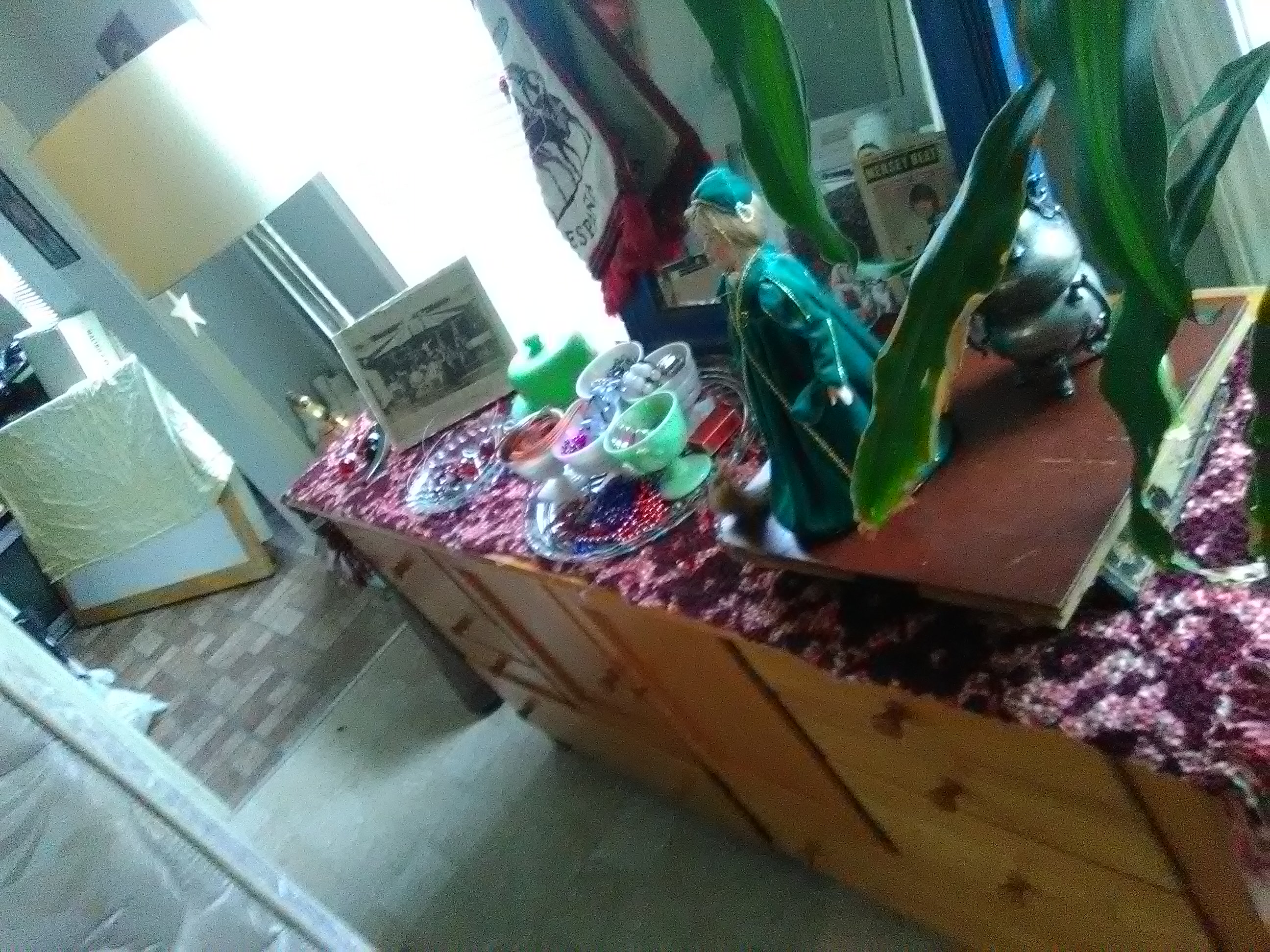 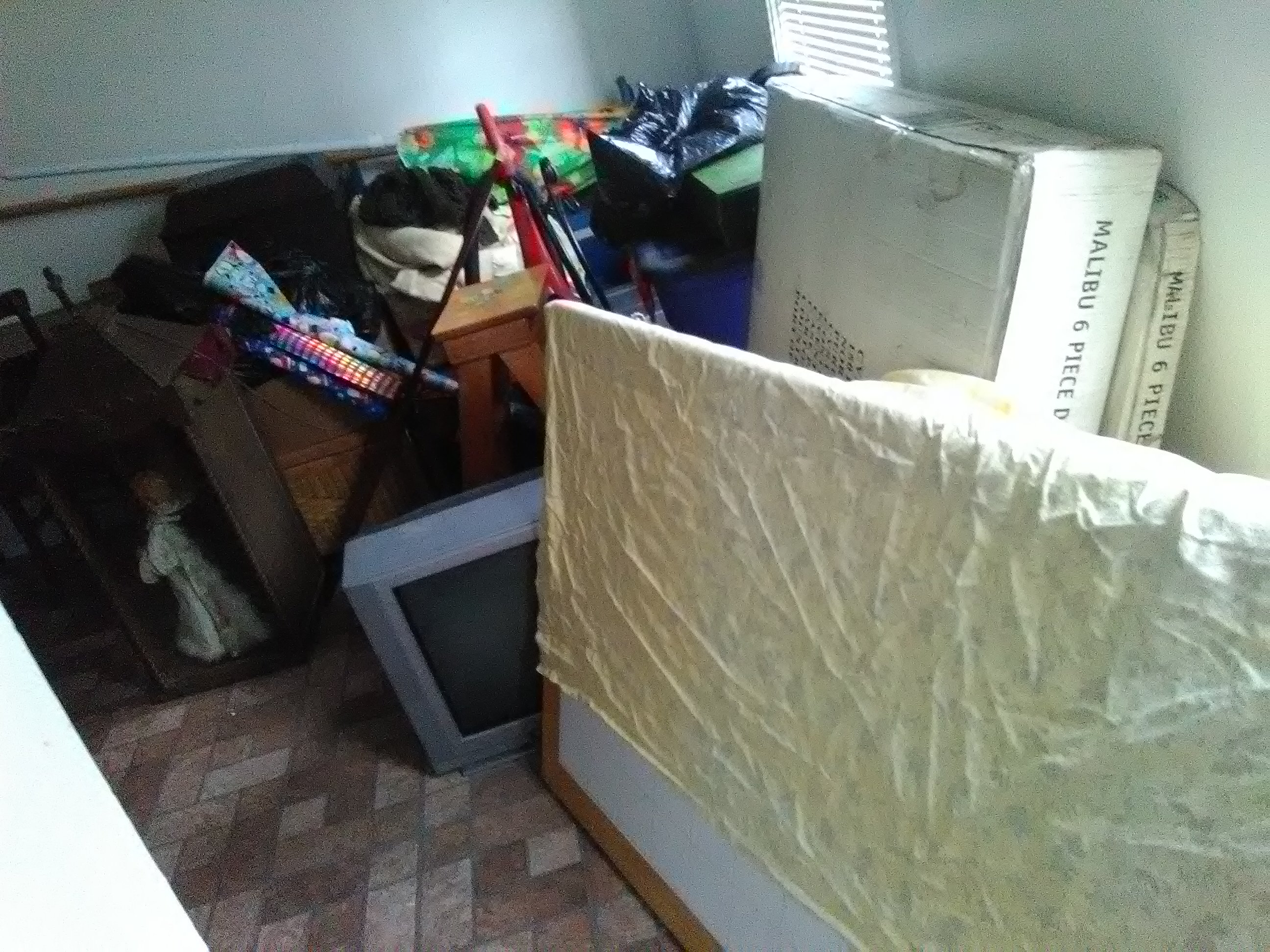 … Just DON’T step foot into the next room! 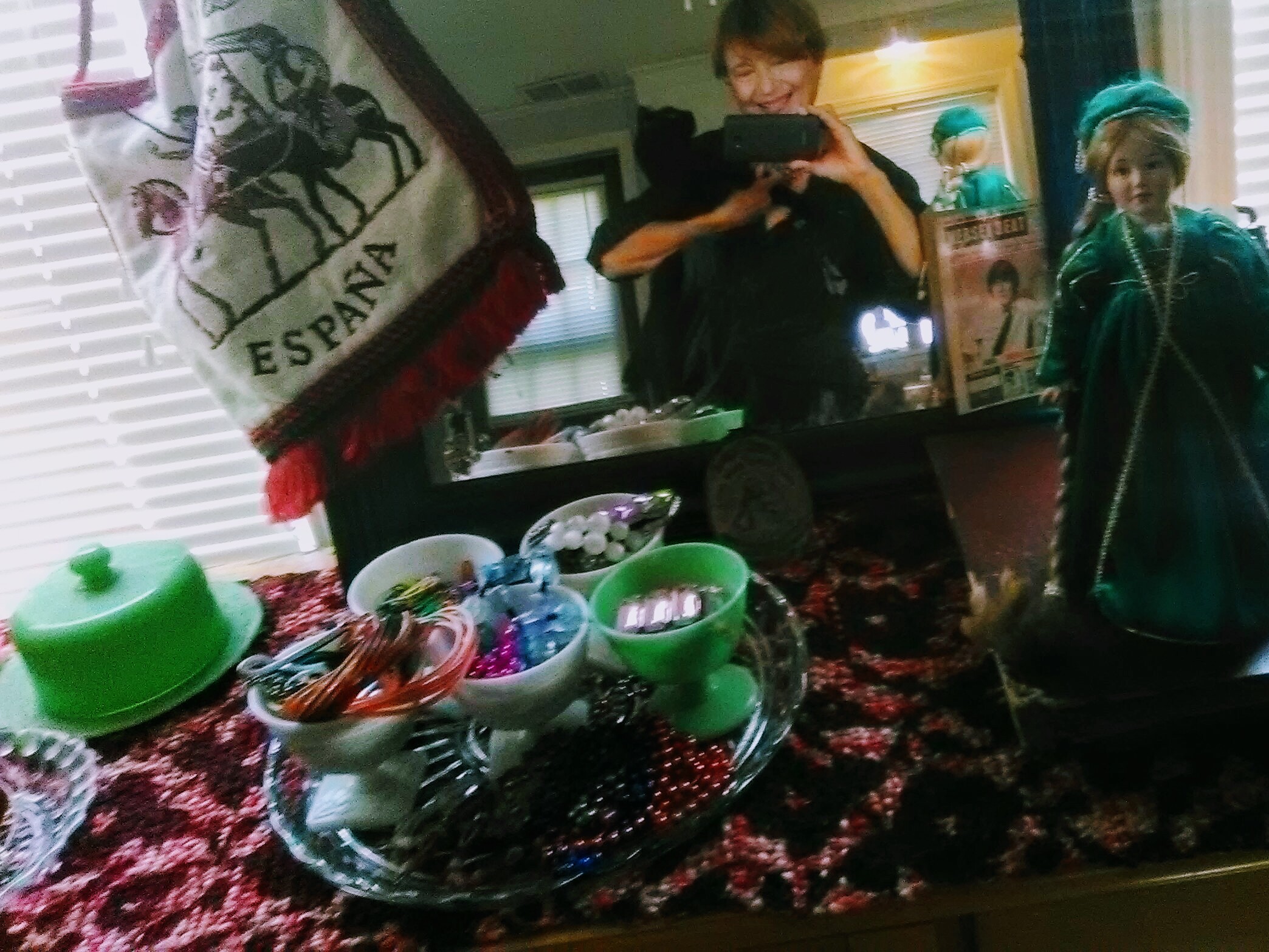 New mirror all set up! Rose and Cece, today.

“THANK YOU!” TO MY LOVELY, COMPASSIONATE INCITY/CECELIA FRIENDS! I couldn’t afford the professional movers, dumpsters, UHauls etc so my tribe stepped in … a HUGE feat! My Saints Behind the UMPH!! – Rose T. 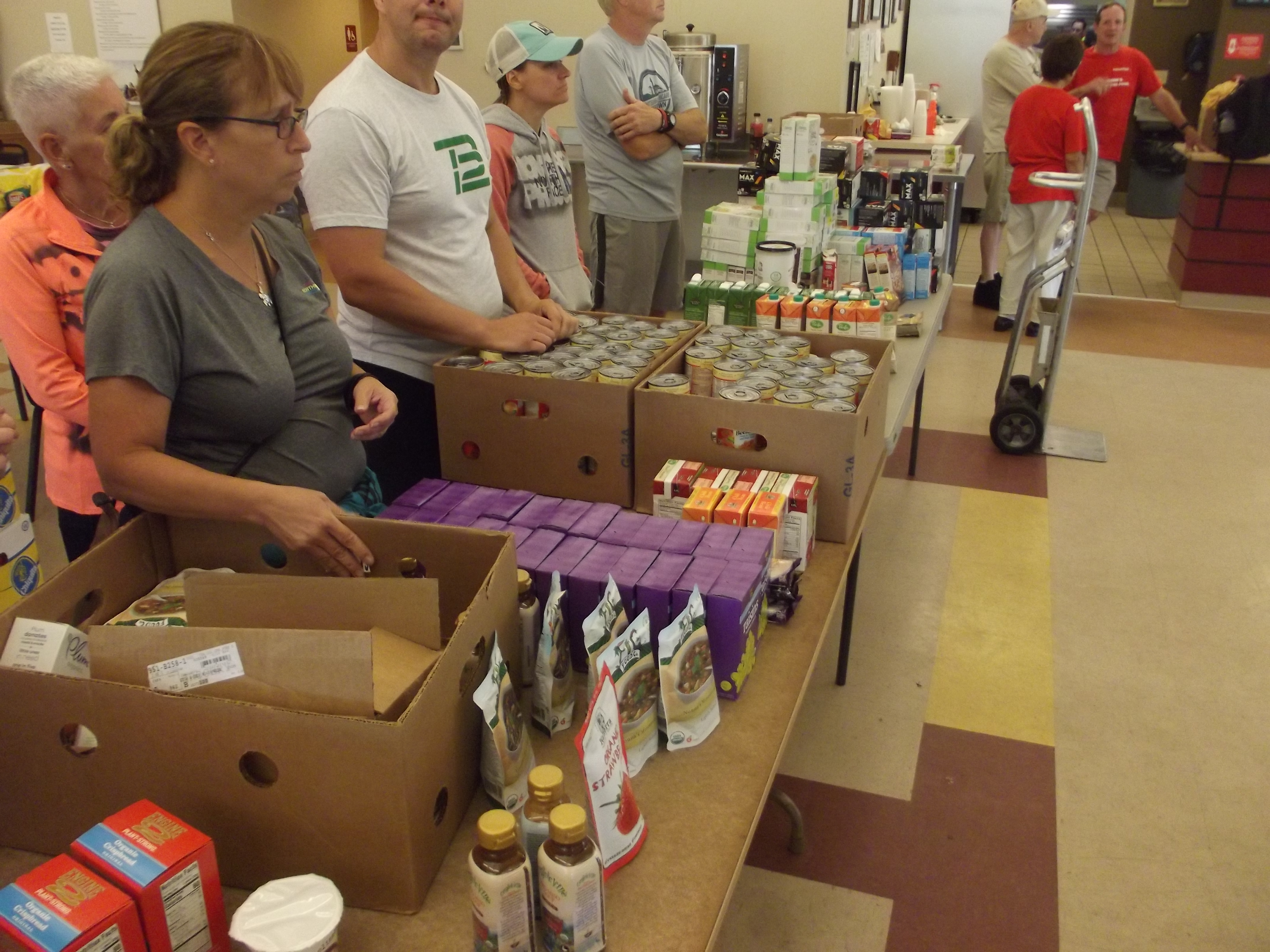 Volunteer workers, many of them from St. John’s Church and the Catholic high school in Shrewsbury, looked on in disbelief when Bill Riley made the announcement Saturday of closing the food for the poor program early. 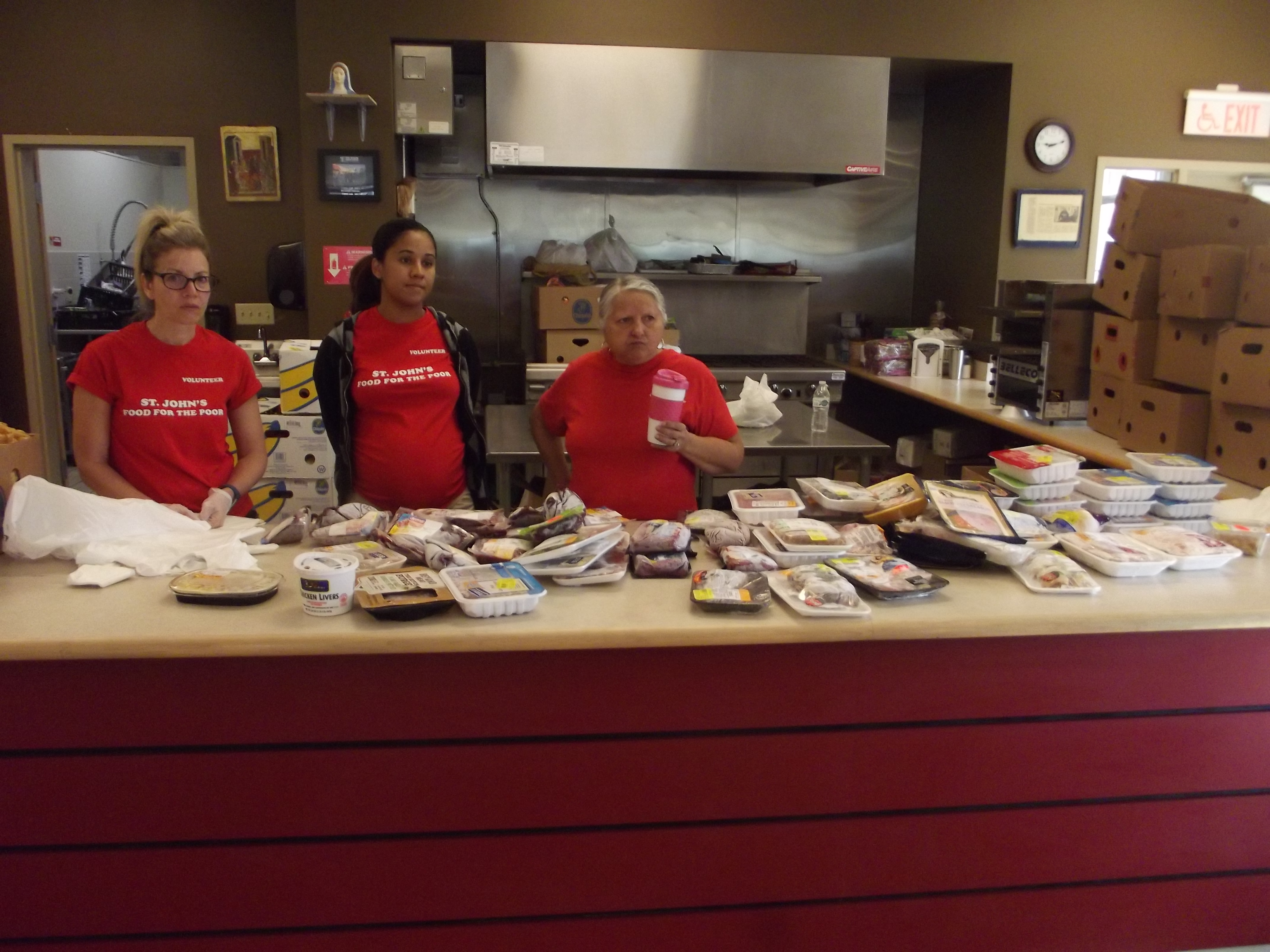 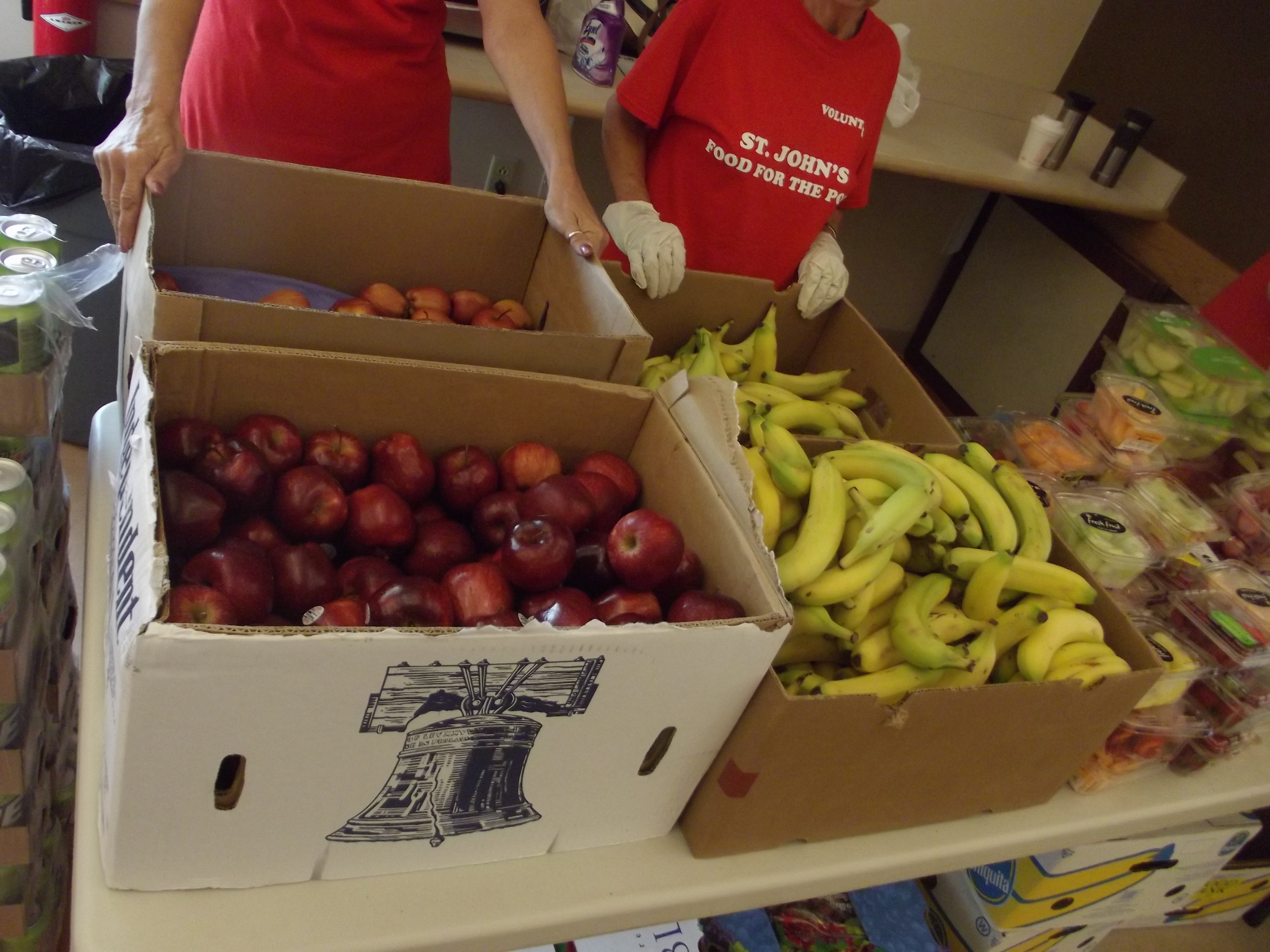 Hungry people did not get their fruits at St. John’s food center this weekend.

Billy, after having had one too many cases of being disrespected by patrons who, besides being ungrateful, have the cajones to argue about what they got versus what someone else got, had it yesterday! I don’t blame him for setting an example, though it hurts those who waited patiently for food this week. 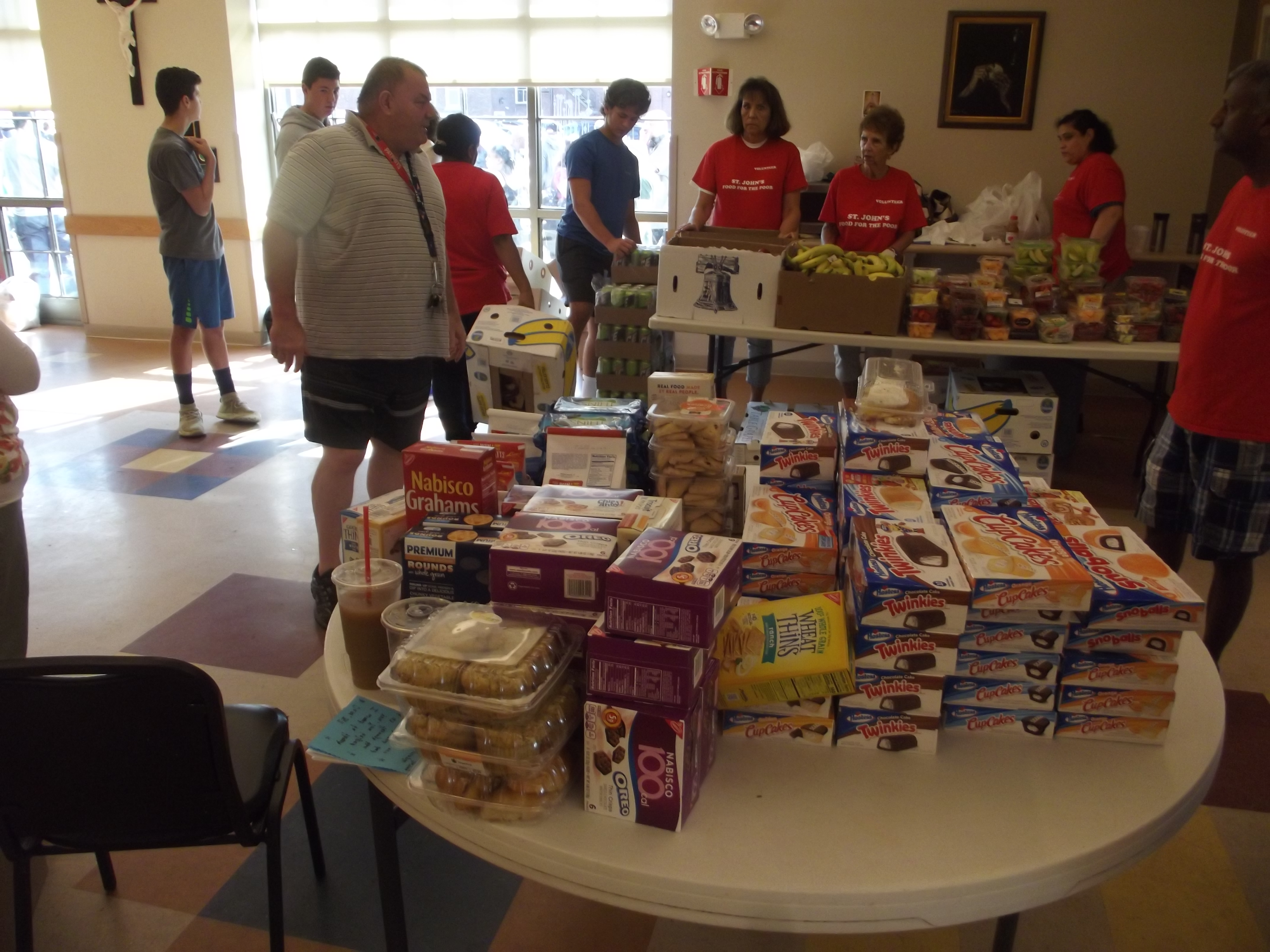 Folks were stunned as Billy made the announcement of his decision to close the doors and move all the food back to the refrigeration units and dry storage racks for distribution to less demanding and more polite recipients.

It sometimes happens. In this case, it was a woman being disrespectful. So Billy sent her packing without her box of food and then shut the pantry down for the day as the last straw in a very difficult morning. There were FOUR different incidents that needed him to stop what he was doing and go handle the “situation.”

A shame, since people were lined up around the building before opening time, around 8:3O a.m: 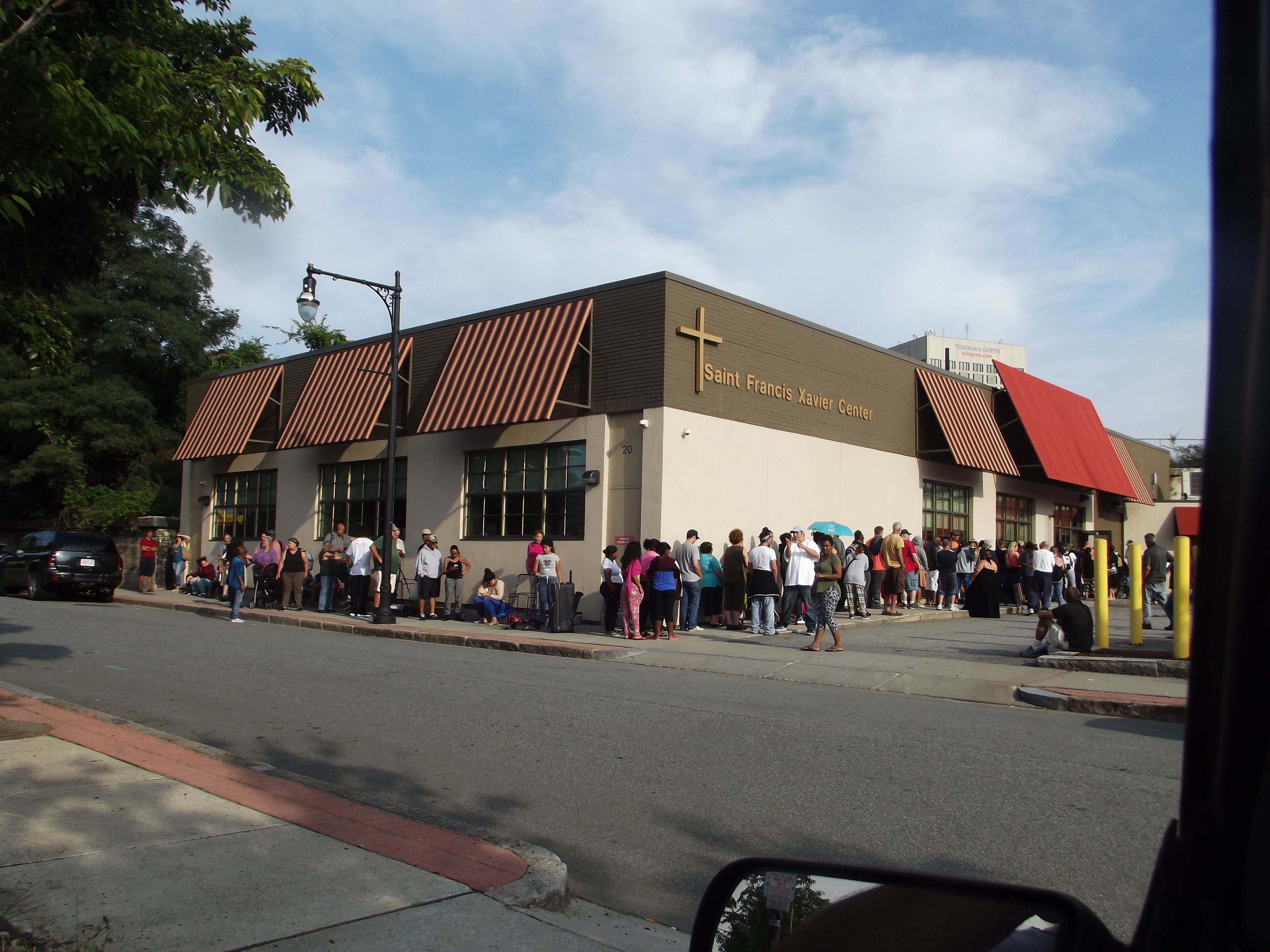 The police were called … 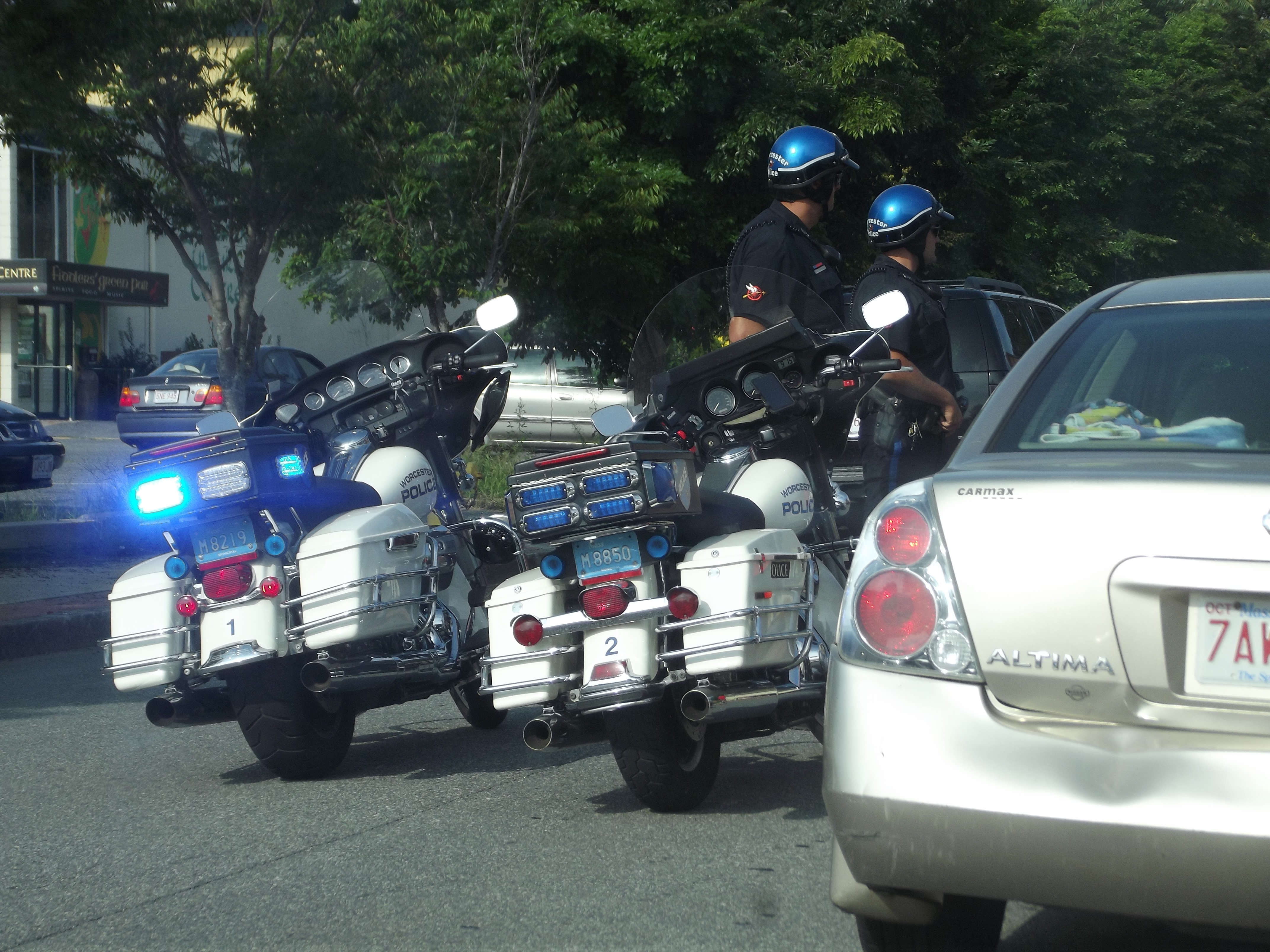 A Worcester Police officer interviewed witnesses to the incident. Motorcycle Patrolmen with Harley Davidson Police Specials, numbered 1 & 2, showed up after the disturbance call made by Bill for Saturday’s incidents of blatant and total disrespect for the program, which is entirely staffed by volunteers in a labor of love. 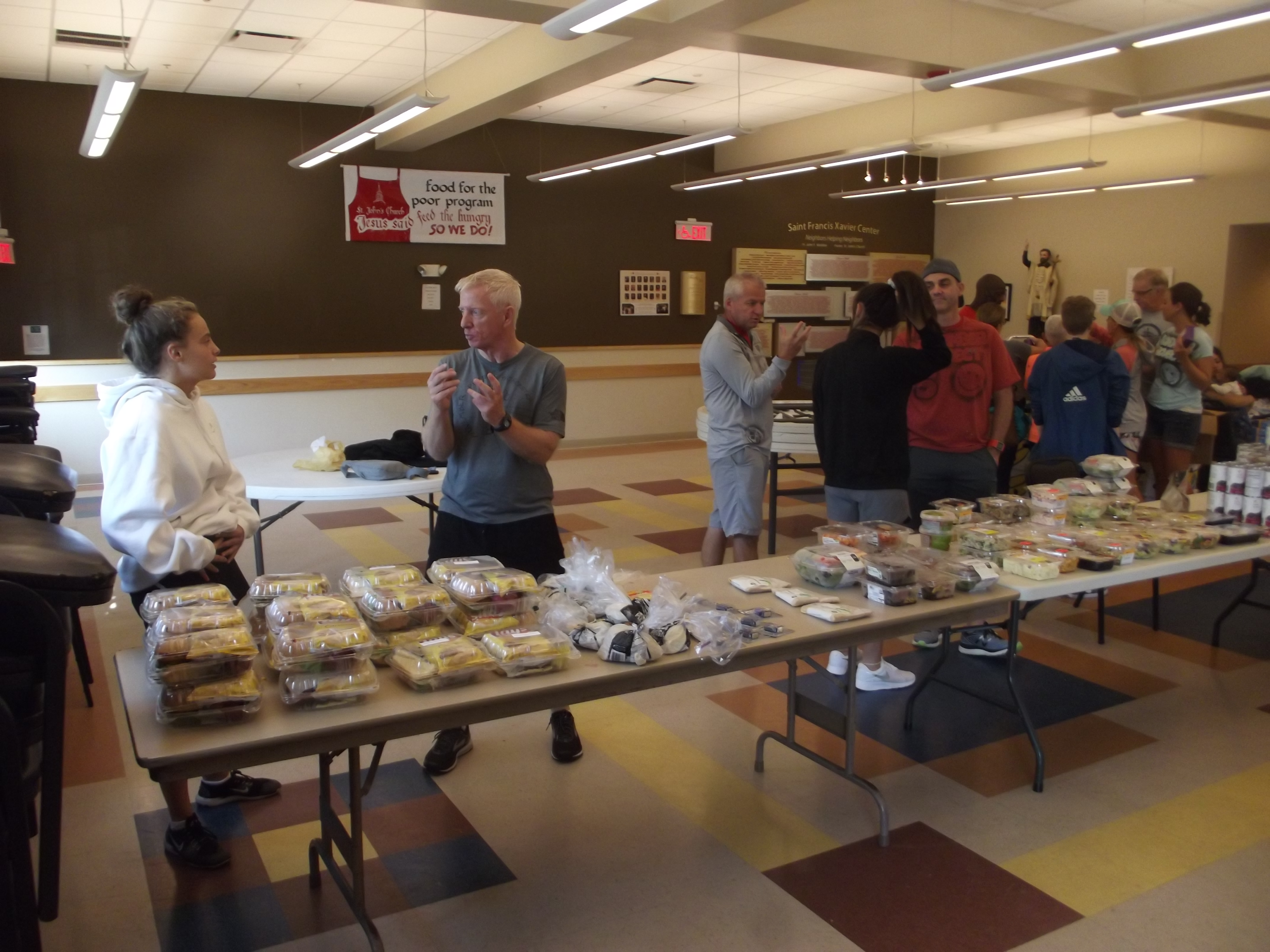