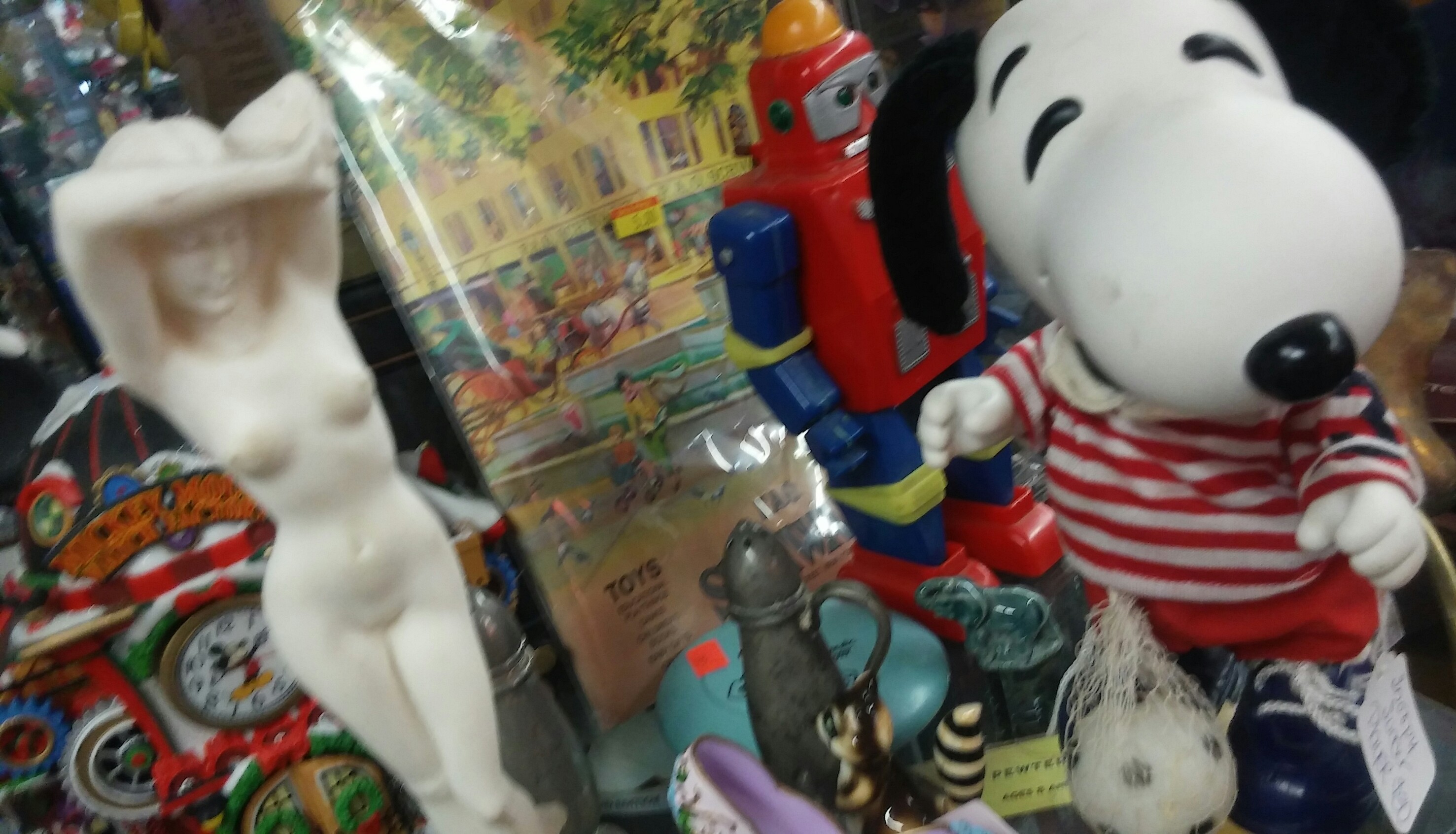 Americans are dancing close to the edge this political season! pic:R.T.

I do not, for example, need to hear the reasoning(?) or excuse proffered by the Nazis for the extermination of my grandmother, my aunt and countless millions of others. Fairness does not involve giving equal time to the perpretrators and the victims. If truth is on one side, that does not mean that there is an equal side to be presented.

With that in mind, I ask the press: Why is every remark, stupidity and tastelessness (at the least!) coming out of Donald Trump’s mouth headline news, no matter how incorrect, abusive or just plain untrue?

Whatever happened to fact-checking?

Whatever happened to actually reporting real happenings, rather than the ramblings of a clearly mad egomaniac and narcissist?

Is it because the public will buy more papers or tune in to programs that carry that tripe?

We have two presidential candidates vying for the Presidency: One – Hillary Clinton – is a lifelong public servant, with whom I have sometimes disagreed, but who generally has been on the same side of many issues as I have; the other – Donald Trump – has devoted a lifetime to self-aggrandizement, shafting those who work for him, profiting from the bankrupting of numerous businesses, hobnobbing with leaders of crime syndicates and using no-holds-barred techniques for spending money in the most ostentatious way possible.

Clinton is accused of private communications done by at least four of her predecessors – which have not been demonstrated to deliberately harm any Americans. Trump, on the other hand, has stiffed numerous, vulnerable people all his life, dishonored most of what Americans hold dear, spoken out of both sides of his mouth on the same day, and worst of all, appropriated the most heinous techniques of Sen. Joe McCarthy and his henchmen. Having learned the technique from his now-deceased buddy Roy Cohn.

I grew up believing that “Birds of a feather flock together” and that if you “tell me who your friends are, I will tell you who you are.”

I have always believed that while we Americans sometimes swing way over to one side or the other, just before we run like lemmings over the cliff, we will stop and realize that something is very wrong, and we rear back from the precipice and regain our sanity.

We are once again close to the edge, and in November we will have a chance to right the ship of state. And no matter who wins the presidency, we still have a system of checks and balances in place. So by making sure that the Senate changes hands, we can still prevent the worst from happening.

Meanwhile, let us watch closely what is going on here locally, in Worcester, under our noses. Remember, “all politics is local” is not just a phrase!