Now that many states are reopening for business, it feels like we are returning to some semblance of normalcy.

Scratch the surface of this new normal, however, and we find cause for concern: Greenhouse-gas emissions are creeping back up dangerously fast, partly because people are shunning public transportation in favor of private cars in order to avoid exposure to the coronavirus.

How can we, as individuals, ease the pressure on our planet, while still social distancing? By going vegan.

In April, daily fossil fuel emissions around the world were 17% lower than in the previous year, and U.S. vehicle use dropped by around half.

Now that productivity is climbing back up, transportation-related emissions are doing the same. Many workers are driving their own cars to work — instead of taking the bus or train — to limit their risk of contracting COVID-19. The London School of Economics warned Britons that if they start relying on private transportation, they may see emissions exceed pre-pandemic levels. The U.S. faces a similar predicament: Bloomberg analysis found that public transportation ridership in major cities dropped by 50 to 90% from pre-coronavirus levels.

Climate change experts say that moving forward, the government must incentivize greener forms of technology, such as electric vehicles. These are important reforms, but they take time and money, and Americans facing economic insecurity do not necessarily have readily available funds to buy a new car. So, while we wait for our policymakers to do their part, we, too, can make a major difference at home, through our choice of food.

A study by the University of Oxford concluded that eating vegan might be the single biggest way we can reduce our climate impact: “It is far bigger than cutting down on your flights or buying an electric car.” Going vegan would not just reduce our carbon footprint: It would also reduce emissions of highly potent greenhouse gases, such as methane and nitrous oxide. New Scientist reported that producing just over 2 pounds of beef caused more greenhouse-gas emissions than driving a car for three hours!

Worldwide adoption of vegan foods would reduce contamination of the air and waterways with antibiotic-laden animal manure. Farm owners often spray this waste into the air, which can sicken people living near the facilities. Nitrogen-rich waste that washes into bodies of water causes algal blooms and large “dead zones” in our oceans and rivers, which is disastrous for marine health.

Try vegan ice-cream this summer! At Trader Joes in Shrewsbury, Rt 9, right over the bridge.

Vegan foods require less land to produce than meat and dairy, because rather than growing crops to feed animals and then eating those animals, we can simply eat the crops ourselves. This presents a compelling solution to world hunger. Currently, meat and dairy production uses 83% of farmland and generates 60% of agriculture’s greenhouse-gas emissions, only to provide people with just 18% of all calories and 37% of all protein.

Going vegan avoids the deforestation — and subsequent habitat and biodiversity loss — that comes with animal agriculture. This is a particularly pressing concern during a pandemic that originated in an animal host: Destroying forests forces wild animals into close proximity with humans, making us vulnerable to new and unprecedented diseases.

Let’s not forget the other concern in a post-coronavirus economy: finances. For those of us needing to tighten our purse strings while the economy recovers, there are notable economic advantages to going vegan. A study of over 1,000 Americans found that meat-eaters spent around $23 more on groceries per week than vegetarians or vegans, who also save plenty in health costs: The Guardian reported that every year, about $285 billion is spent treating illnesses caused by eating red meat.

Most significantly, going vegan saves scores of animals from a life of intensive confinement — cut off from everything that would make their lives natural and meaningful — and a violent, painful death. Let’s show kindness to animals, our planet and our bank accounts by going vegan today and encouraging our friends and family to do the same. 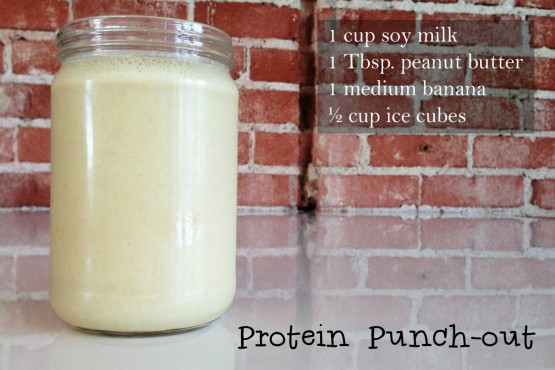 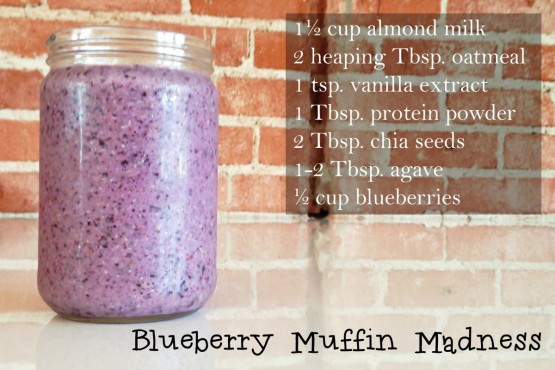 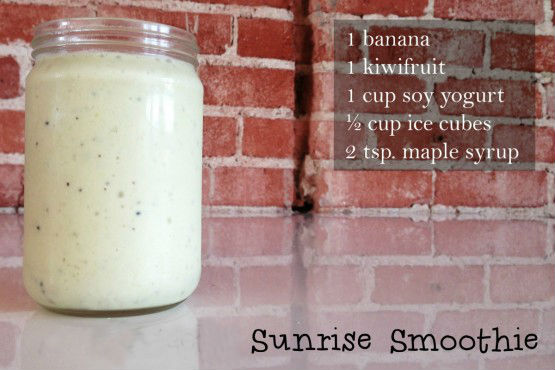 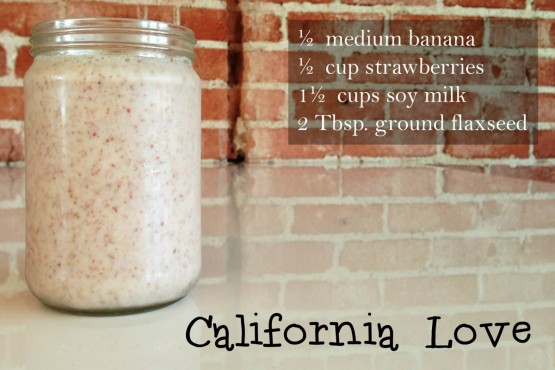