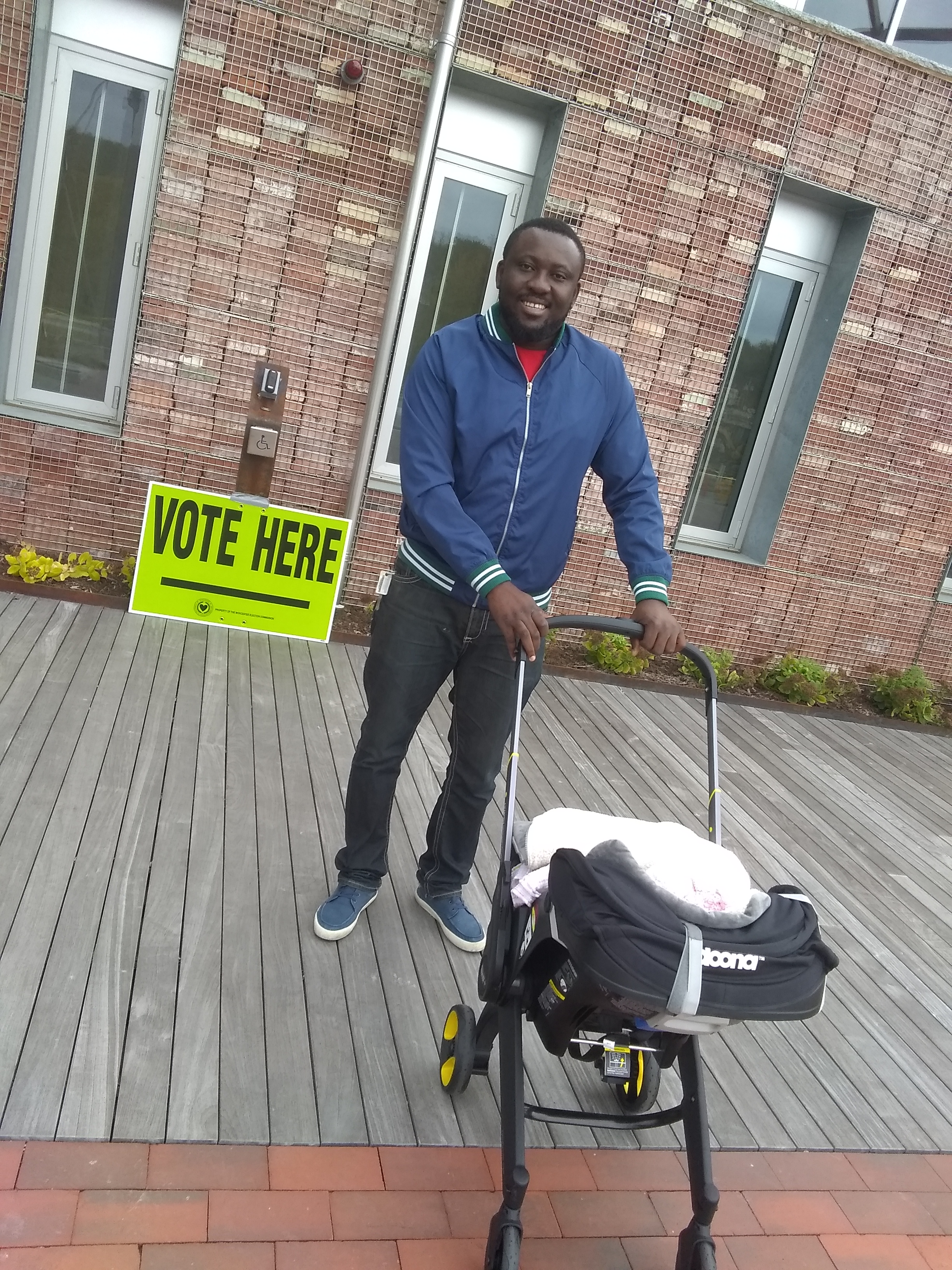 Lots of minority WSC candidates on the ballot yesterday – and voters came out for them! … A new Quinsig Village polling spot – the new Blackstone River Visitors Center/museum…

The community will be the priority!!!…

And…Strong outsider campaigns run, but incumbency is a tough nut to crack!!!

OF COURSE IT IS, YOU NUT Tracy!!!! Who better to know than you? When you were on the Worcester School Committee last go around and then Worcester Mayor and School Committee head Joe O’Brien WAS PUSHING FOR DISTRICT REPRESENTATION ON THE WORCESTER SCHOOL COMMITTEE, you voted against it!!

TRACY O’Connell Novick, YOU VOTED AGAINST CRACKING THE INCUMBENCY NUT! All the school committee members at that time did! No one joined Joe O’Brien in making the School Committee more inclusive, more representative of the people of our city! Reflecting minorities, folks – children – from our working class and poorer neighborhoods. People who see up close: the child hunger, teen pregnancy, health challenges, domestic violence and abuse, the lack of resources … AND ALL THE GREAT STUFF … ALL THE POTENTIAL! Let’s make the Worcester School Committee mirror our Woo City Council: 5 district members and 6 at large members.

Tracy, you live on Olean Street – on the city’s West Side. An added perk: you also live at the nature nook – Cascades – so you LIVE RENT FREE COURTESY OF THE TAXPAYERS, IN THE CUTE HOUSE THERE! Now you can make almost $15,000+ a year as a member of the Worcester School Committee, courtesy of the Worcester taxpayer

Why would you give up some of that entitlement by pushing for District Representation on the school committee – even though you said incumbency is a tough nut!

Doing the right thing means you may be off the school committee next time – it means new city candidates, new city voices, Woo folks from under-represented Worcester neighborhoods and communities WILL HAVE A CHANCE … It means they will get elected to the school commityee. The numbers, as you know, are there.

Why is running in a district make it easier to get elected? Because people are running in their neighborhoods and surrounding neighborhoods – folks know them, and they know up close and personal the challenges/issues of their communities. AND running a district campaign DOESN’T COST AS MUCH MONEY as city wide because you are running in your DISTRICT – not ALL of Worcester. Fewer signs, flyers, letters, etc.

DR is a great way to bring minorities … working moms and dads … the working class and poor – NEW VOICES – into our public school conversation – making CHANGES, VOTING FOR REAL CHANGES in our Worcester Public Schools. Most likely these new voices will be THE FOLKS WITH KIDS OR GRANDKIDS IN OUR PUBLIC SCHOOLS!

So stop giving cheap politician lip service to what you denied the city schools, and the voters, several years ago, Tracy O’Connell Novick! You help stop STRONG, OUTSIDER/MINORITY SCHOOL COMMITTEE CANDIDATES from serving on the Worcester School Committee!

Inside my neighborhood’s visitor center/polling site – a history of the disenfranchised!! Working to/demanding they get their FAIR SHARE! 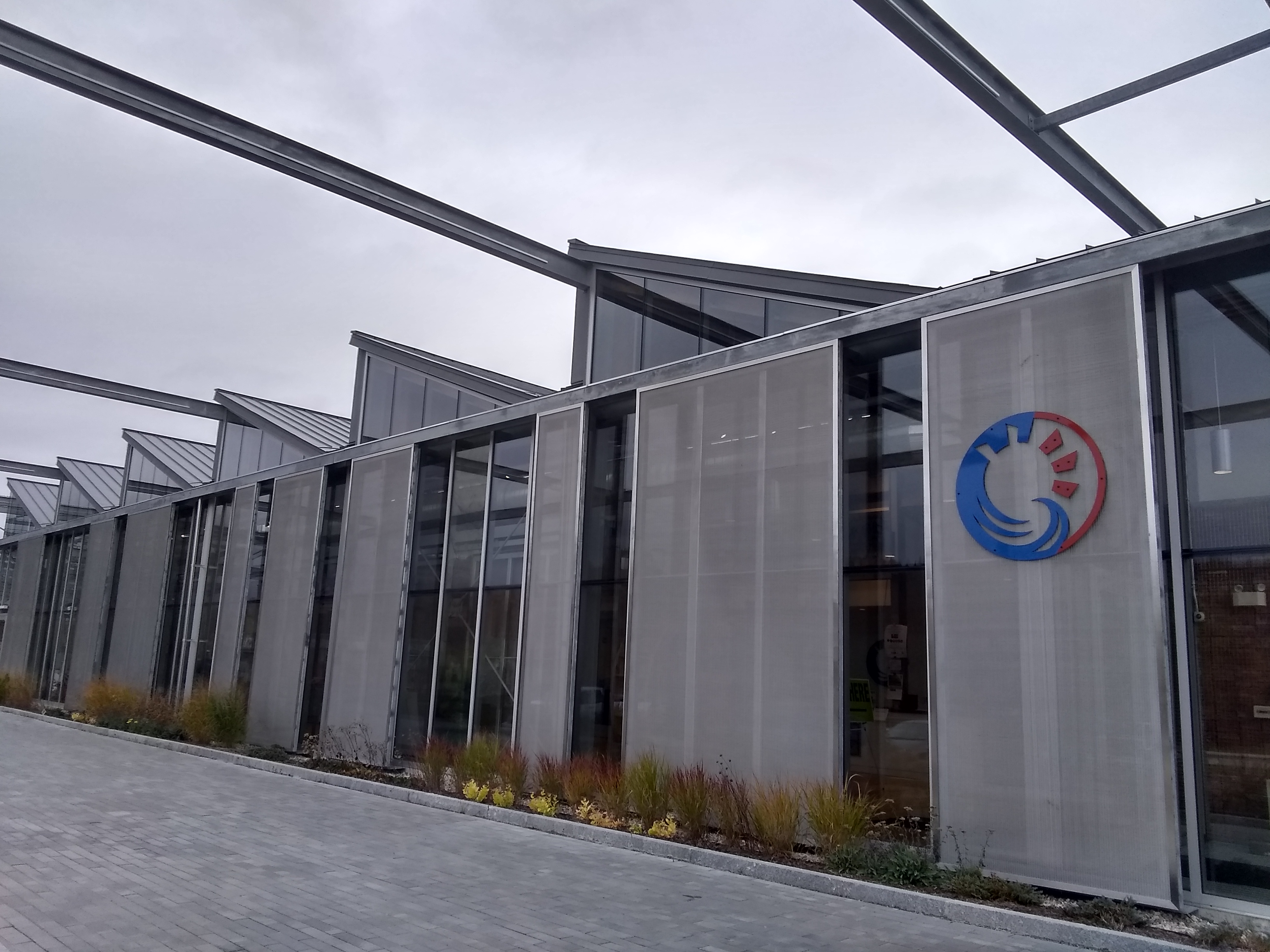 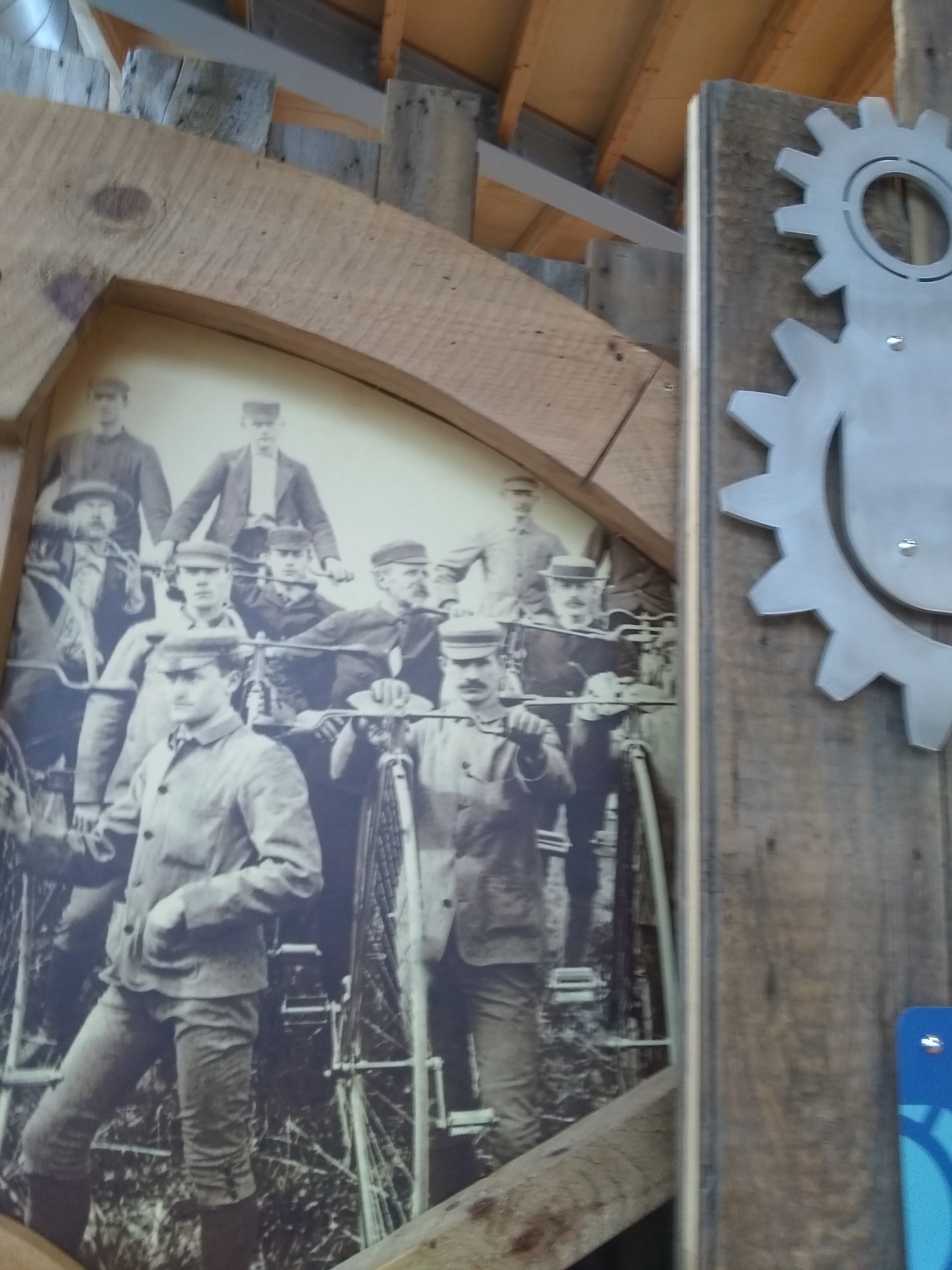