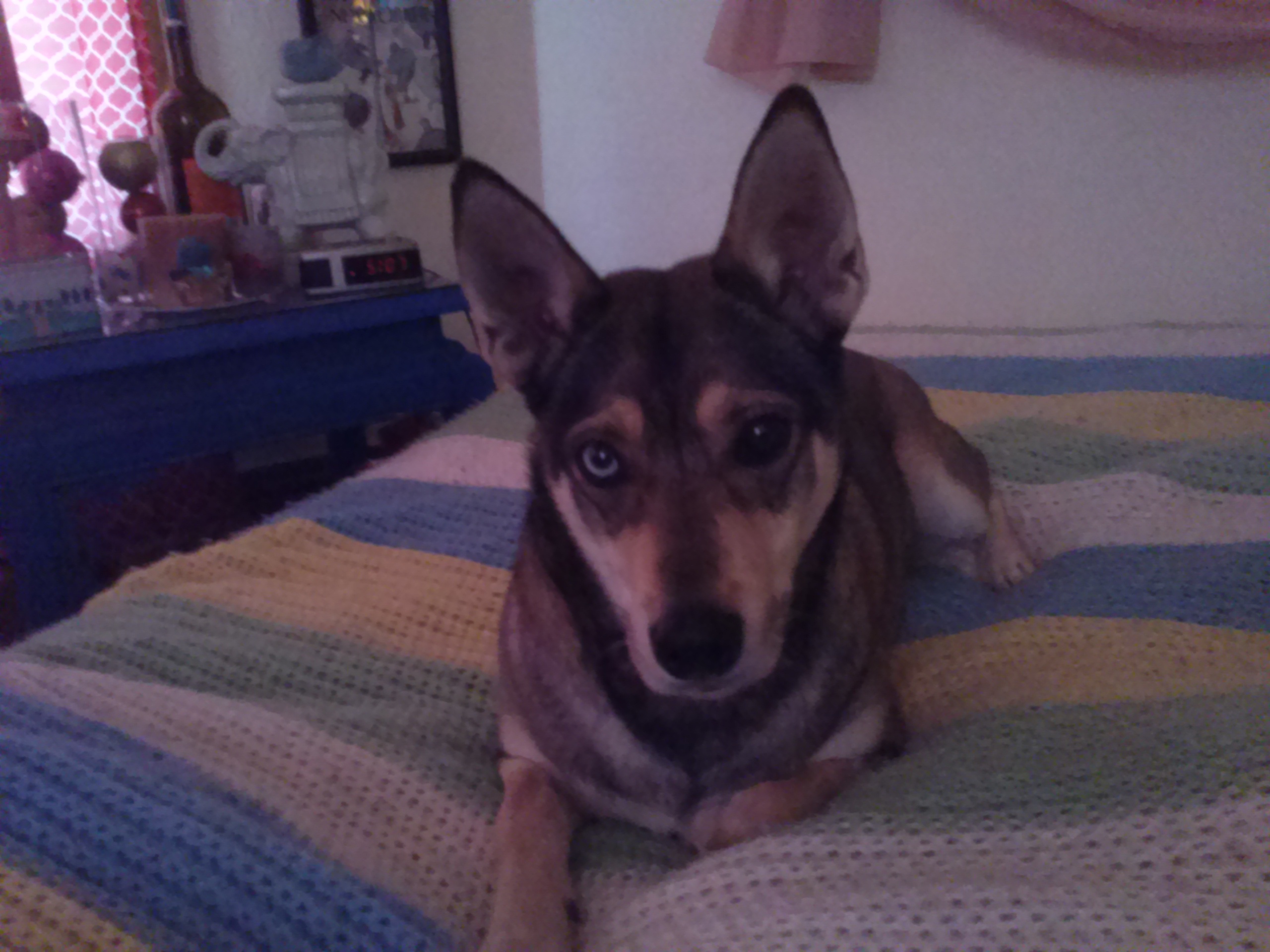 Half Huskie and maybe part coy-dog Jett seconds this emotion!

Good teachers try to bring vitality into their classrooms by using real-life examples to enhance what’s in the curriculum. But just as no conscientious educator would take kids to a strip club for a lesson on “the birds and the bees,” no class should romanticize the Iditarod by “adopting” a musher. The Iditarod is an event in which dogs routinely suffer and some even lose their lives. Schools should teach children to denounce cruelty to animals, not glorify it.

The Iditarod is a life-and-death contest—but only for the four-legged participants. The dogs in this race are forced to run more than 100 miles per day on average. They are subjected to biting winds, blinding snowstorms and sub-zero temperatures, and they risk falling through treacherous ice into frigid water. Their feet can become cut, bruised and worn by the vast distances of frozen terrain they must cover. Even though the race can take up to two weeks, the official rules require that the dogs be allowed only 40 hours of rest—in total. Most states have laws that prohibit overdriving or overworking animals—but Alaska does not.

Many dogs pull muscles, incur stress fractures or become sick with diarrhea, dehydration, intestinal viruses or bleeding stomach ulcers. Dogs have been strangled by tow lines and trampled by moose; some have succumbed to hypothermia. The official Iditarod rules blithely dismiss some deaths as “unpreventable.”

At least 23 dogs have died in Iditarod races since 2004, including 3-year-old Kate, who was allegedly beaten and kicked by her musher because she sat down and refused to get up; Thong, a 3-year-old male, who apparently died of acute pneumonia; and Snickers, a 6-year-old female who died from an acute hemorrhage caused by a gastric ulcer. In the 2013 race, a dog named Dorado suffocated after being buried in snow, and a dog named May was lost on the trail and missing for a week.

Having children follow the Iditarod can’t rightly even be spun as a history lesson, since today’s cruel race bears no resemblance to the original event that inspired it―an emergency delivery of diphtheria serum. Very few participants are indigenous Alaskans. Winning the Iditarod is all about bragging rights and the cash and truck awarded as prizes.

Kids who care about animals would be devastated to learn that many dogs used to race or haul sleds are killed if breeders think they won’t be fast enough. And for the ones who do make the cut, life is often grim. They don’t spend their days snuggled up on the couch or going to the dog park to play; typically, they live on short chains and have only ramshackle pens or overturned barrels for shelter. Some have been abandoned to starve to death and were later found frozen to the ground. Backyard breeders of these dogs are not inspected by any regulatory agency.

“Adopting” an Iditarod musher may seem like an easy and harmless classroom activity, but teachers would be remiss to take the Iditarod’s promotional materials at face value. Schoolchildren should not be encouraged to become emotionally invested in this cruel tradition, and educators shouldn’t risk imparting the message that running dogs to death is acceptable.

There’s no reason for students and teachers to champion an Iditarod musher, and there are plenty of reasons to teach children about the very real cruelty associated with this race.