My new digs are coming together … 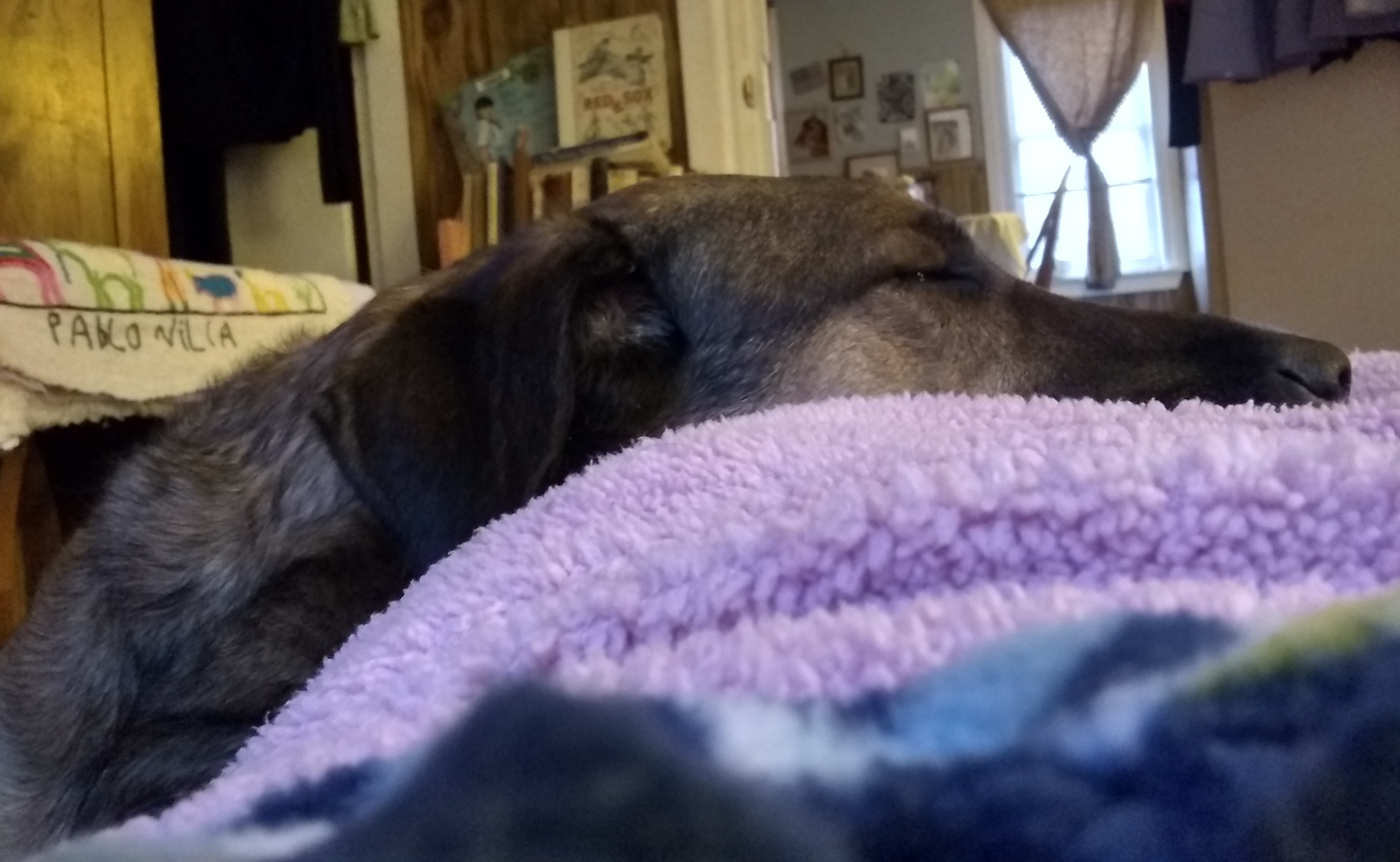 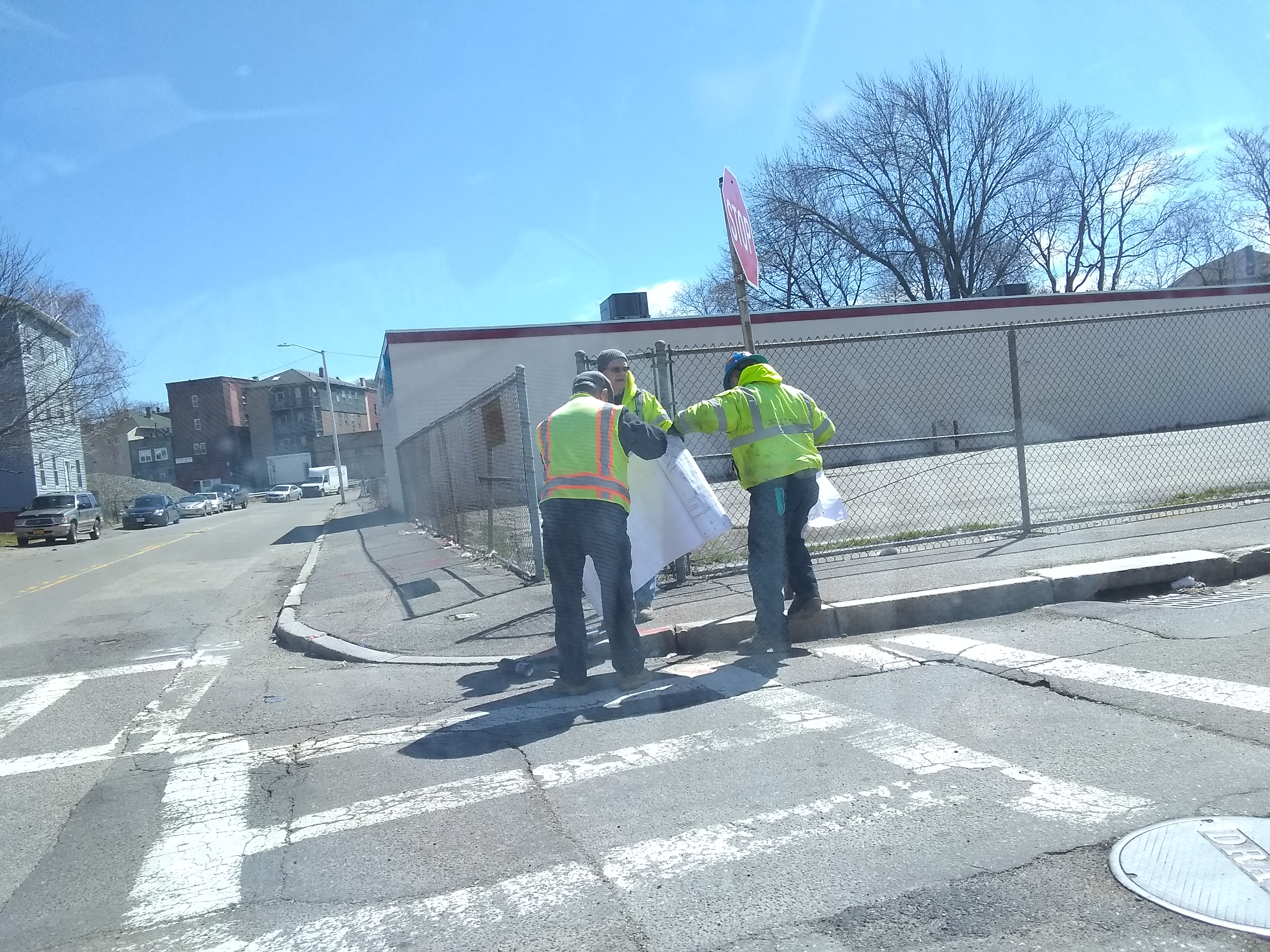 When I came back to Worcester after living in Hartford (two years before I began InCity Times), I cringed when I saw my beloved old Water Street: its municipal parking lot and sidewalks so beat up. Just as they were when I was a little kid growing up on Lafayette Street! Almost 40 years of cracked, gutted cement!

But ever since the gentrifiers hustled their way into my old ‘hood the lot has been repaved and street and sidewalks beautified – two or three times!! When they looked just fine and did their jobs after repave #1! Federal, state and city money came pouring in…so the cement flowed!

The Paw Sox – soon to be the Worcester Red Sox – have given the people of my old ‘hood – all of Worcester’s poor people – two “gifts.” Two lousy donations. Because City Manager Ed Augustus forgets that one in four Worcester kids is hungry, most of our public school kids are eligible for the federally funded free lunch program (which means their families are poor/struggling) … and didn’t make much of an ask for HALF OF THE CITY! The Paw Sox, thanks to Ed’s shitty negotiating skills, will make two donations to the city’s regular folks: 2 gifts$ to the city’s summer fun program for poor kids, RECREATION WORCESTER: around $25,000 for each summer. For just two summers. And that’s it. And every season every kid in the WPSchools will get 1 free ticket to a Woo Sox baseball game. Not 2 Tix. Not a family pack of Tix for parents/guardians. Just one ticket. Per kid.

Payback for the poor kids and families of Woo – the Green Islanders the Paw Sox will displace once they settle into Green Island and their players, managers etc decide the guys may wanna live in the area – near their new stadium (slated for the Kelley Square/Ash Street area). And the gentrifiers/developers look across Kelley Square – and start buying the three deckers for them – on my side, my old street, Lafayette, and Lodi, Lunell, Grosvenor, Scott streets …and knock them down and start building cool condos for the guys. The end.

A pal who grew up in my ‘hood, with me and my family, knows the score, like all of us: He says the old neighborhood with family and mom and pop stores, was GREAT, but now the neighborhood is all about MONEY. He says our old street will be gone soon enough. And he doesn’t patronize any of the new Canal District businesses either. Like me, he just drives around or through the Canal District. To more affordable places.

And what about Lorraine Laurie? The self-apointed Mayor of Green Island? She’s been squawking for decades: THE PEOPLE OF GREEN ISLAND NEED A BANK, A SUPERMARKET, A WALMART!!!! Build them, please!

Well, we’re getting none of that. The basics for people who don’t own cars. A bank instead of exploitative check cashing joints. Affordable stuff at a big box store. Affordable fruits and veggies from a supermarket – not the canned shit at Honey Farms on Millbury Street. 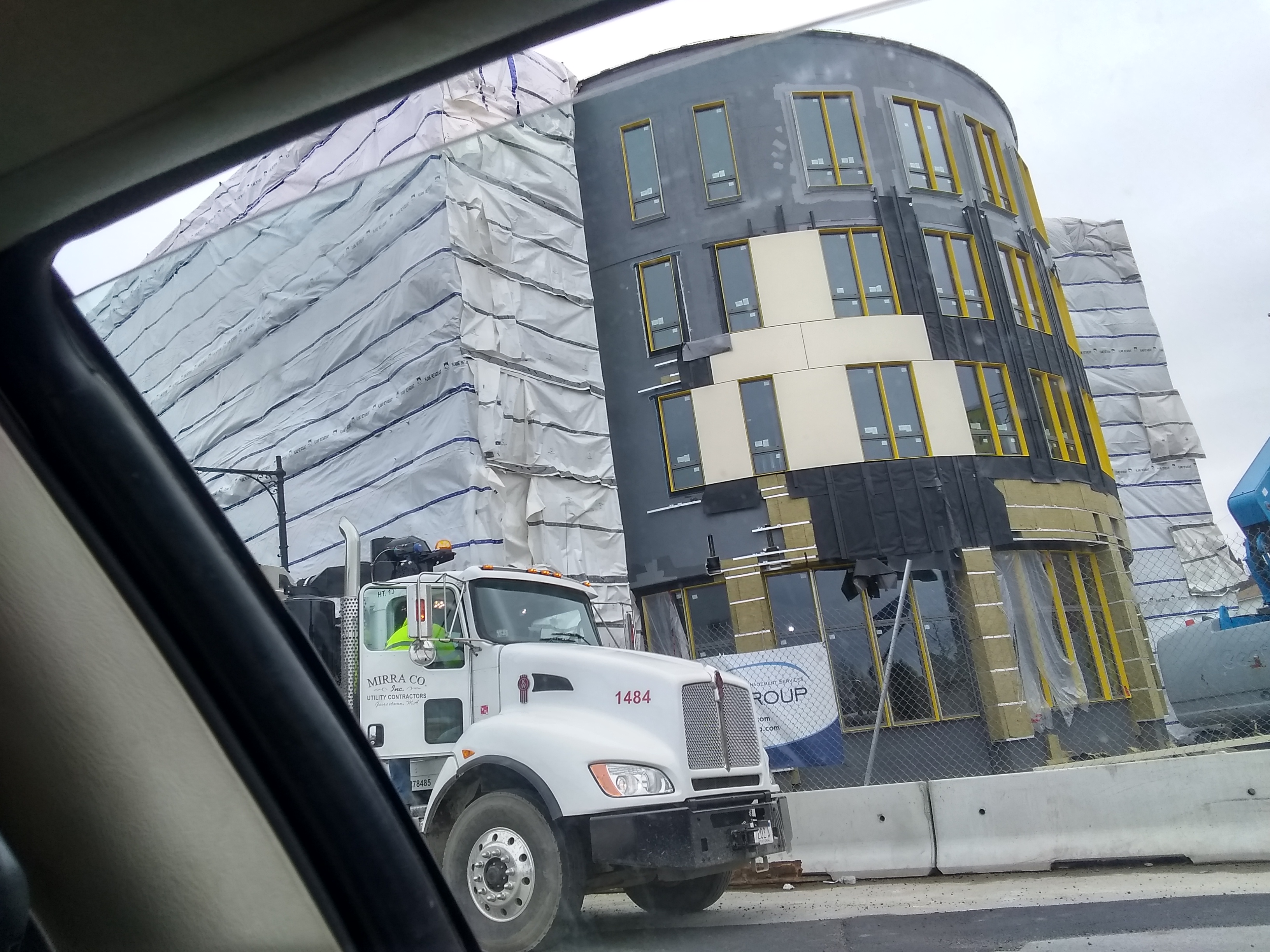 Allen Fletcher has confided to a few that he’s worried about his mega project: will his game plan play out – as he wants?

… ACCEPTS EBT CARDS, SNAP, WIC … FOOD STAMPS. If Allen does this, at the very least, he may help integrate the Canal District, make it more racially and ethnically diverse. So many white hipsters now! Boring! 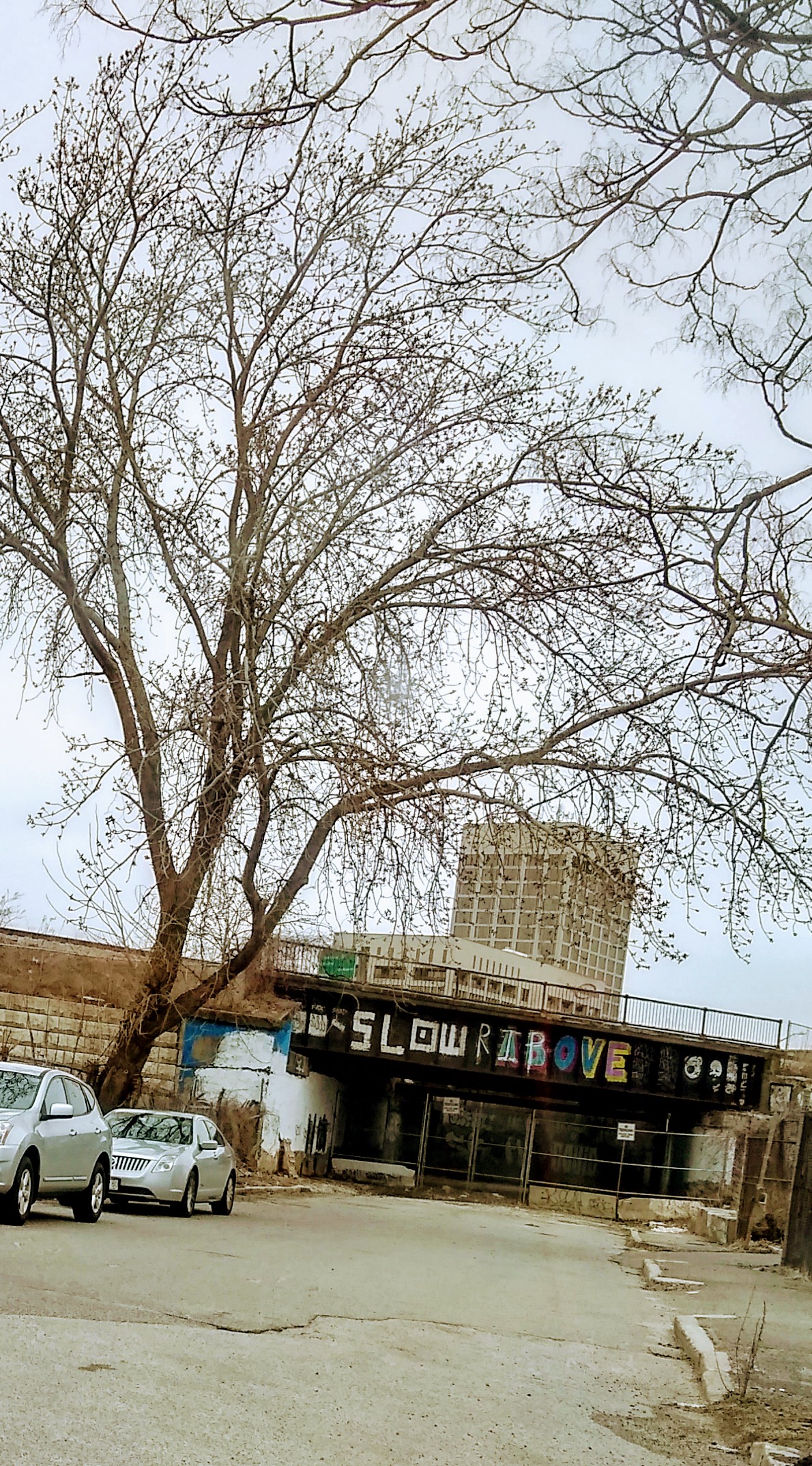 The City of Worcester broke down their world, the world they built for themselves in the Canal District. Too edgy and dangerous. And no new skate park at Crompton Park (as promised by City Manager Augustus) has been discussed recently. Will it ever be built, as promised?

Promises made to the disenfranchised … promises broken. So now we see scores of homeless young people, their backpacks stuffed and strapped tightly to their shoulders, walking up and down Green, Winter, Pond and Harding streets, trying to catch the money wave. Sleeping on Water Street: 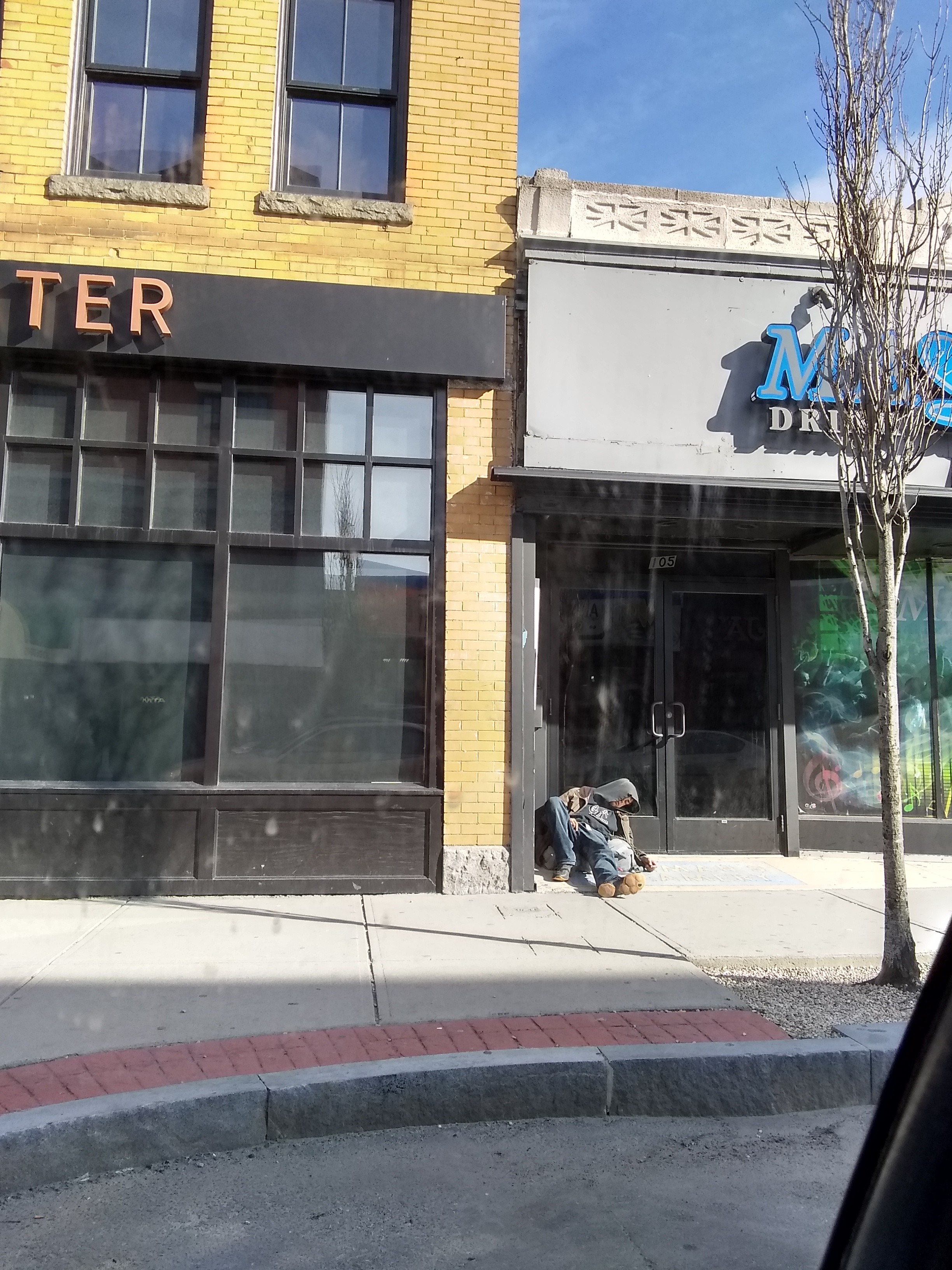 Out of control Housing Costs in the area, all of our city, go up, up, up … as our out of touch and selfish developers and white-bread millennials crow about the next cool place in the Canal District to grab a latte or buy a frilly lil’ dress. The good paying factory jobs are gone for our un-skilled folks. The minimum wage service jobs that are available to them are a joke – don’t pay the Worcester bills. Minimum wage is too low! The Woo cost of living is too high! So our worker bees leave our city. More boring white hipsters move in.

Ed Augustus and this City Council have done a good job of supporting, embracing, the upper-middle class, but they haven’t done the things to soften the blow for us regular peeps: build more affordable housing, demand more community benefits from the Paw Sox, hire Green Island locals, women and minorities, for the jobs being created in the Canal District. Bring in that supermarket and bank to the neighborhood, now that the money people are here to support them.

My old neighborhood, Green Island, was ethnic, diverse, wild, beautiful, ugly, transcendent, frustrating, inspirational, poor. AN ADVENTURE. HAUNTING. Its new iteration, this Canal District, is Instagram perfect, carefully curated, upper income. But scratch the surface and you’ll see … Punky – she is really miserable! Ha! The trendy food served at the restaurants and bars is a fat person’s wet dream! Just gussied up pub fare! Ha! And the over-priced$ shit at the stores here is, after a few months of living with it, just … more shit … to dust and organize. It fills a hole but doesn’t make you happy. The hole doesn’t go away with rampant consumerism. Your marriage will still suck. You’ll still not be with the guy you love. Or girl. And being thinner, eating less, makes you better than ponying up to the trough and inhaling your super-sized meals/crap. The denizens and visitors of the Canal District will realize this soon enough. And maybe they’ll move on … to another neighborhood. 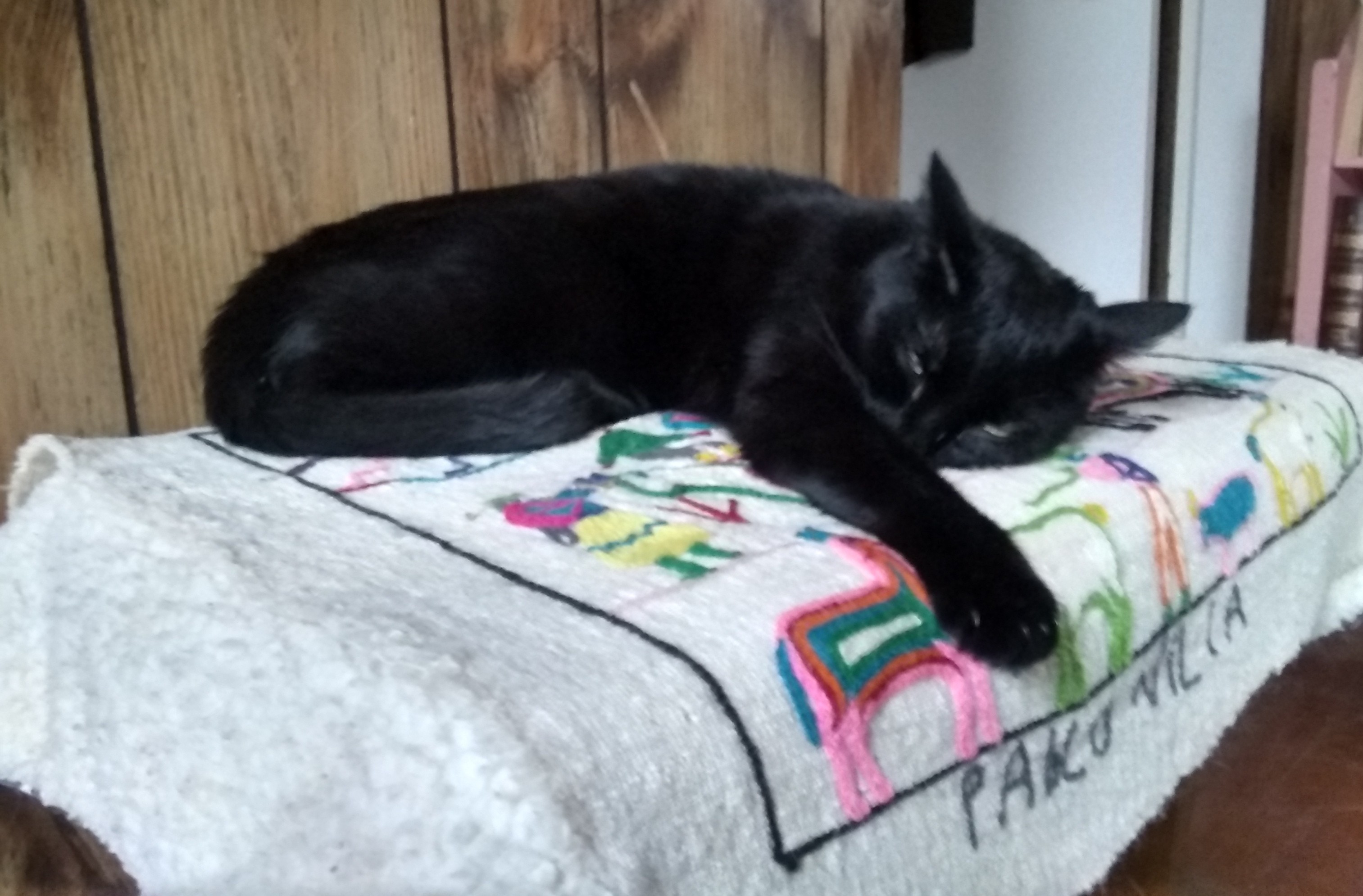