🌻THEN VOTE AGAIN in Worcester’s general election – in November!

🐈INCITY TIMES website and CECELIA are asking you to VOTE FOR THE CANDIDATES who care about WORCESTER’S inner-city/older neighborhoods, the poor kids who lived in them, fair housing, ending/banning wild (as in tigers, lions, bears) animal acts in the City of Worcester, a living wage and a SIGNED CBA agreement for the Paw Sox stadium project.

On the Worcester School Committee side:

John Monfredo – Re-elect this guy to our school committee! For all the bumps in the road – especially his standing by WPS Superintendent Maureen Bienenda and secretly buying a huge, controversial ad promoting her contract renewal for 3 years, despite the WPS’s lack of teachers of color and alleged unequal discipline of kids of color – John’s been an advocate for poor kids and families (of all races) FOR DECADES! He was my 5th grade teacher at Lamartine Street School – one of my most fun, academic and enriching school years as a kid in the WPSchools, K – 12! He was the principal of Belmont Community School for years, where he had: a parents’ room, a food pantry, a gently used clothing exchange, a great school library, welcomed all parents! John tried to support the Bell Hill families in many ways – not just academic!

John DEMANDS excellence from our students, parents, WPS teachers, teaching support staff – everyone in our schools. Especially our inner-city schools where our kids struggle in academics, are maybe even hungry, homeless … and their parents go AWOL … 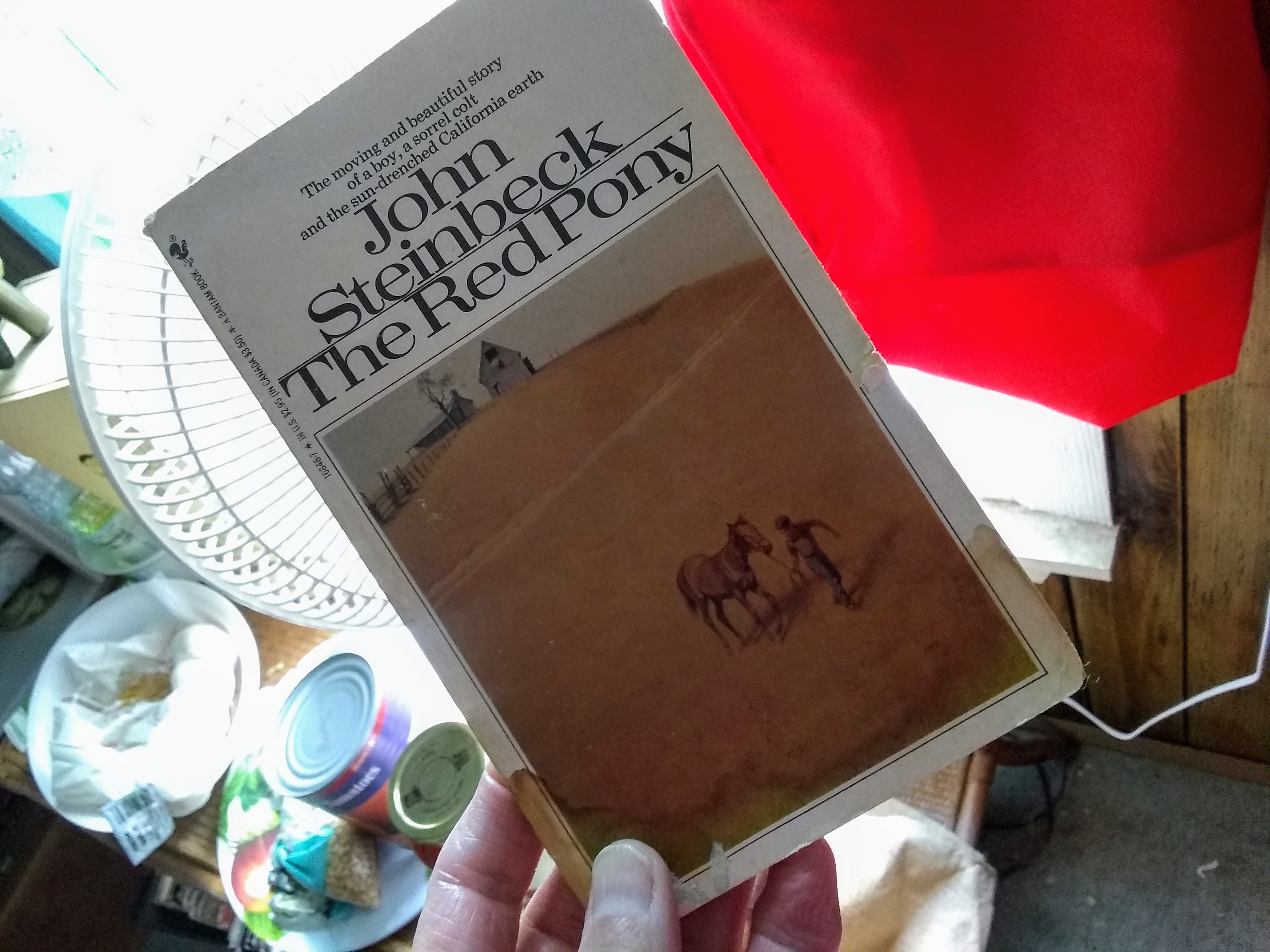 Rose’s copy of a WPSchools must read!

Universal Pre-K for ALL Worcester Public School students. To get our kids from deprived homes ready for K and ready to read. If kids aren’t reading by grade 3, most never catch up …

He wants to expand Worcester’s Summer School so that it’s more enrichment for kids – especially kids in our inner-city neighborhoods – than makeup time for kids who get Fs or D’s on their report cards. By making summer school wide-ranging and available to all, John Monfredo hopes to stave off the notorious Summer Slide – when kids from poor backgrounds are just stuck in apartments, not experiencing the enriching activities kids on our city’s West Side enjoy during the school summer vacation!

He also supports Recreation Worcester – the swim and summer program for inner-city kids.

Plus, for years John and his sweet wife Anne Marie – a retired Nelson Place elementary school teacher – have run an amazing book drive: WORCESTER – THE CITY THAT READS! They don’t get paid a dime – it’s for ALL THE POOR KIDS OF WOO! They collect thousands of new and gently used books – then give them out to WPS students and schools and inner-city churches, day care centers, health centers, laundromats, dentists, neighborhood centers … they are CREATIVE and RESOURCEFUL – place hundreds of drop off boxes throughout Worcester County, rope in scores of volunteers!

I do not believe John Monfrefo is racist in his whole-hearted support of Maureen B, our current WPS super. I believe John tries – has been for 50+ years! – to teach, strengthen, support ALL WPS students and their families! He knows what they are up against – he’s worked in the trenches for years and years. His remedies are basic but vital: well fed kids, well clothed kids, kids with books, school supplies … a robust WPS summer school program and universal pre-K for the WPSchools…

🏳️‍🌈This forum will provide insight into the current day experiences of LGBTQ+ youth, specifically the Safe Homes and SWAGLY programs for LGBTQ+, young people between the ages of 11 and 24.

Young people at Safe Homes and SWAGLY come from Worcester and surrounding towns. Some are still in high school or college, and some have jobs or attend work-training programs. Topics: trans identity, queer people of color and intersectionality, marriage equality and current queer views on ME, military service, queer sexual health in schools.

Moderated by Professor Rox Samer, Feminist, Queer, and Transgender Cinema at Clark U

LGBTQ AND LATINX HISTORY: HOW LATINX IMMIGRANTS HAVE CHALLENGED U.S. IMMIGRATION POLICY OVER THE LAST CENTURY

Professor Julio Capó is a transnational historian whose research and teaching interests include modern U.S. history, especially relationships between the United States, the Caribbean, and Latin America.

He addresses how gender and sexuality have historically intersected and coalesced with constructions of ethnicity, race, class, nation, age, and ability. Moderated by WPI Professor and LGBTQ+WORCESTER FOR THE RECORD co-curator, Joe Cullon.

Climate Crisis! Save the Planet!

Want to know what the top 10 Democratic presidential candidates have to say about our global climate crisis?

Hear them answer questions from a live audience about their climate plans starting at 5 p.m. today on CNN.