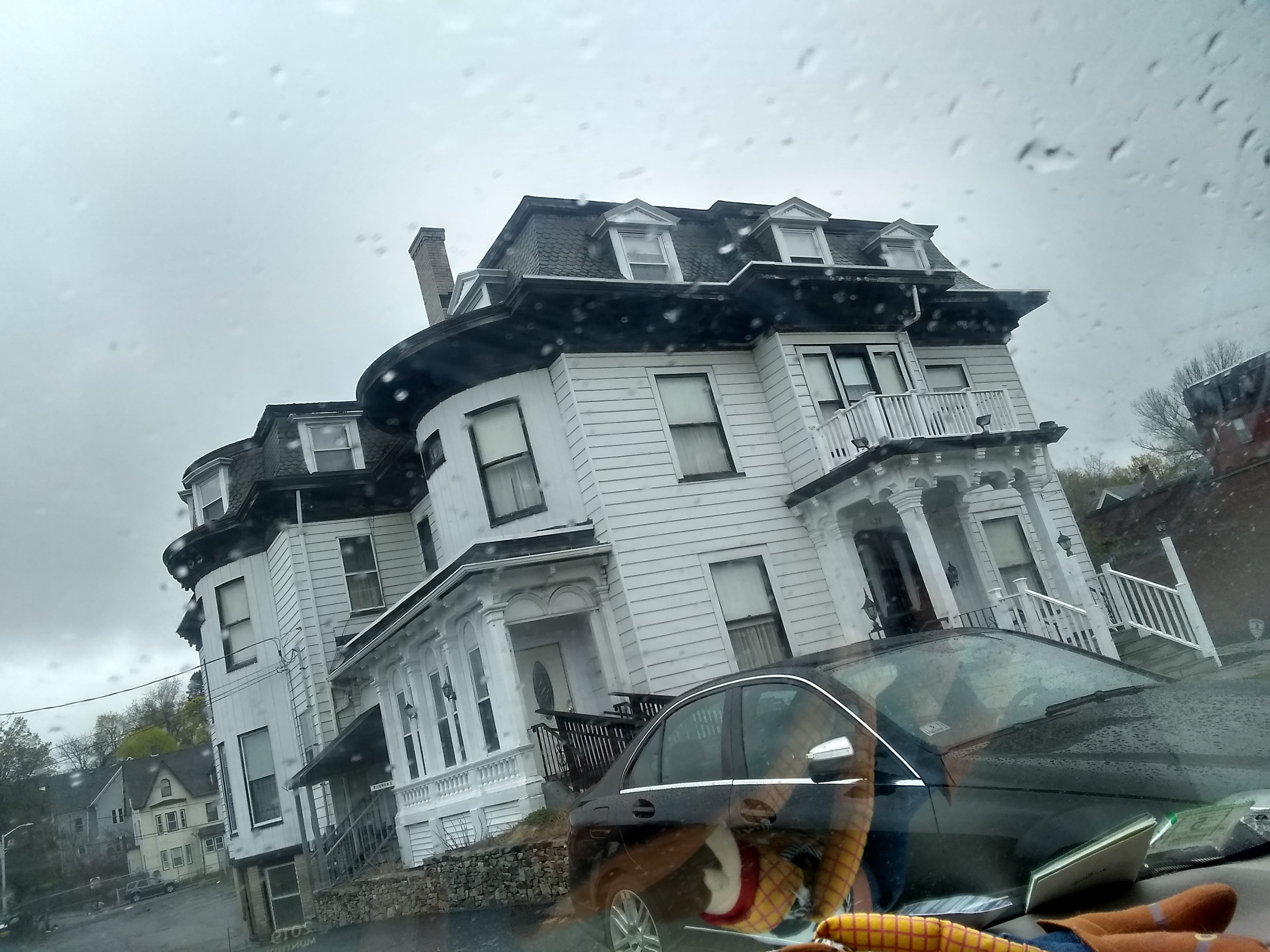 Peter Stefan, owner of Graham Putnam and Mahoney Funeral Home in Main South, is being crucified by the City of Worcester and the State of Massachusetts for bodies left untreated in his funeral parlor! (AND BEING LAUDED BY THE COMMUNITY – ALL the Worcester County folks who have been helped by Peter – for his compassion!)

I mean no disrespect, but these CITY AND STATE LOSERS, through legal loopholes and general disdain for good deeds and kind hearts, HAVE NOT ALLOWED PETER TO DO HIS JOB – to JUST CREMATE THE REMAINS!, already! City of Worcester’s lawyers, led by head-hack DAVID MOORE, have sat on the paperwork they need to sign off on so Peter can cremate the bodies. The State of Mass keeps playing games with Peter, too – inspecting his funeral home and slapping him with injunctions BUT NOT ALLOWING HIM TO CREMATE THE BODIES! Just let Peter do his job! – lay to rest the unclaimed, probably homess, family-less, dead who have, sadly, been decomposing in body bags at the funeral home, for months. Governor Charlie Baker: Stop dismissing the tribulations of the poor – and help a man WHO IS TRYING TO HELP the indigent!

Remember the 1980s and the AIDS epidemic? When no one knew what the AIDS virus was all about? Well, none of the city’s funeral directors would touch the AIDS victims! Too afraid of catchin’ sonething from the bodies! ONLY PETER RESPECTFULLY EMBALMED AND BURIED/CREMATED the victims, the dead. Only he looked at them – and saw their suffering. And he welcomed their grief-stricken boyfriends, lovers and family members – into his funeral parlor for lovely, loving wakes and ceremonies. Filled with love – not hate. … The men (and women) who died of this new, scary illness, AIDS, were treated WITH DIGNITY and GRACE by Peter!

Remember all the homeless folks who have died in Worcester’s abandoned railroad box cars, with exploded propane containers by their sad, forgotten, burned beyond recognition bodies?! Well, Peter went down to the bowels of our city in the middle of winter and picked up the lost ones – and laid them to rest – with dignity and respect!

WHO HAS PAID FOR the free podiatry clinic at the Worcester Senior Center? Year after year? “SAINT” PETER! 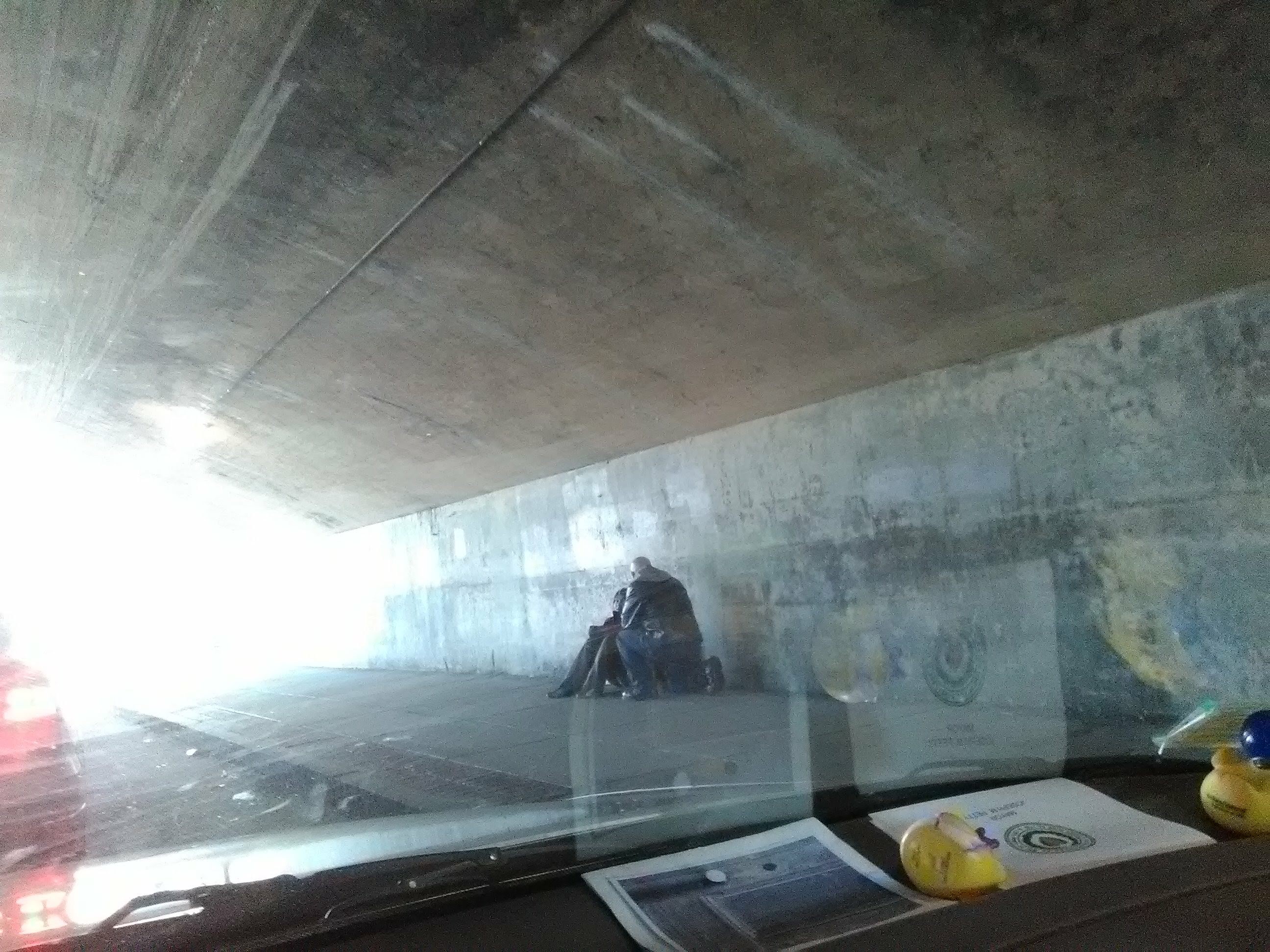 Who has helped Worcester’s lost, downtrodden and homeless for YEARS? Peter Stefan!

Who used to go to Nissan’s bakery and buy A TON OF DONUTS, BREAD, PIES AND OTHER GOODIES for the downtrodden and drunk/high homeless of the old PIP wet shelter, in Main South! And was best buds with exec. director Buddy B? For YEARS!! Worcester ICON Peter!! He is OLDER AND STILL NOT WISE to the scum-bag Worcester and Boston bureacrats’ games – head and paperwork shenanigans!

Peter has been the poor man and woman’s guardian angel for decades! Living Jesus’s gospel for decades – in a God-less world! But don’t worry! All of Worcester has rushed to Peter’s side! To defend him! They are: Singing his praises! Telling their Peter stories!

Worcester and Boston – sign the proper papers already so Peter, sensitive and compassionate, a city legend, can continue doing Jesus’s work for his community!