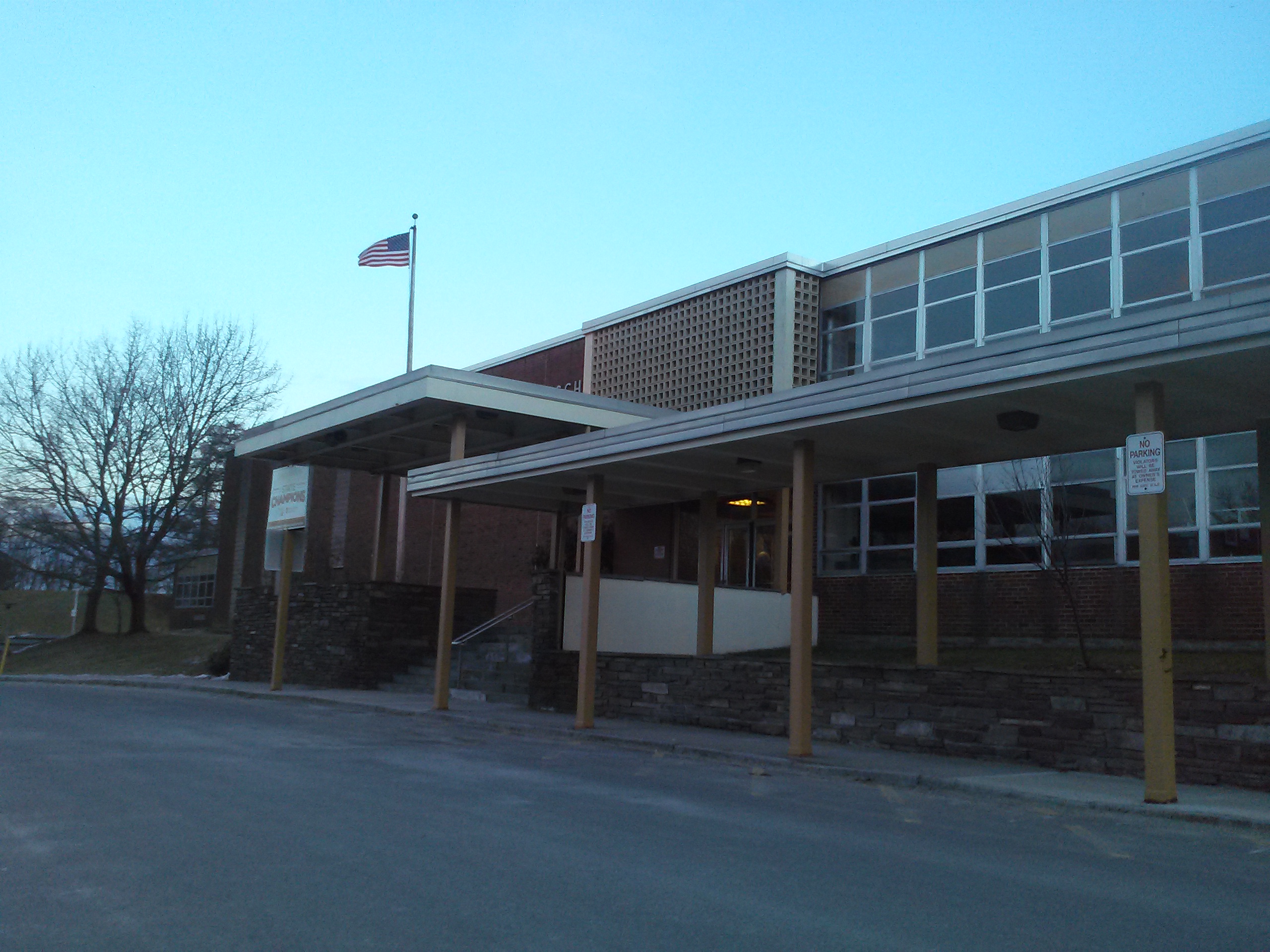 Doherty High Shool on Highland Street is slated to be the home of Worcester’s school-within-a-school for the city’s academically gifted students.

This past Thursday there was a public hearing on the proposed International Baccalaureate Program (IB) put forth by Worcester School Superintendent Dr. Melinda Boone. After a detailed review of what is presently included in the proposal before the Worcester School Committee, the school committee meeting was opened for comments from the public, with a limit of three minutes per presentation, to be followed by any comments that our elected officials wanted to add.

The actual vote on this program will not take place until April, giving us all plenty of time to re-read the entire proposal, submit further questions and comments to the Worcester Public Schools administration, and gather data about the effects, successes and weaknesses of IB programs.

There seemed to be a mix of speakers, representing varied points of view: there were parents (fathers and mothers), teachers (most were also parents of children in our public schools) , administrators and a former Worcester School Committee member.

EAW (teachers’ union) head Zalauskas voiced several concerns: this program was not discussed with Doherty staff before being put forth; where would the money come from, when the schools have been “kept short” for years under former Worcester City Manager Mike O’Brien.

The teachers’ union head  suggested the city take a million dollars from the sidewalk account to pay for this program.

Former School Committee member Donna Colorio spoke in opposition to the IB program, citiing major objections: 1. Compared to AP programs, this is much more expensive; 2. She  found no evidence that IB programs improve student achievement; 3. It promotes specific areas;4. It is too expensive, 5. She said many schools have dropped their IB programs due to such factors as lack of student involvement , and 6. Any dispute re. the program must be handled in Switzerland (Note: IB is an International Corporation headquartered in Switzerland)

WPS student parent Christopher Comeaux  said he fully supports the program, has a daughter in the Goddard Scholars Program who would profit from this added opportunity.

Debra Steigman applauded the effort but feels this is not the right time for such an expensive proposal ; she said “Doherty is falling apart” – is bursting at the seams already; she cited the lack of science labs for students, the shortage of textbooks – this, in “the city that reads”! She suggested we improve the rigor of AP courses, offer these opportunities to  our children, and revisit this proposal when there is plenty of money.

Tau Tran made a plea for a program that better prepares our students for  the globalized world they will be entering, and advocated for dual language education which could be integrated into the IB program – it need not be rigid, and need not be limited to 250 students. She urged that we revisit the curriculum and its implementation.

Monica  Campbell, who has two children at Doherty, voiced her children’s concern about the lack of space, and their worry that they would lose their present places . She still has many questions about how to make the IB program work for everyone. She does not believe it will raise the bar for all.

WPS teacher Kathryn Whalen, who teaches 2 AP courses at Doherty High School, worried about the undemocratic nature of this program, and asked why ALL school programs can’t be more rigorous . She also discussed the “disconnect” between administration and teachers and parents, and felt this agenda was driven by politics.

Angela Plante said her son worried about what happens to those NOT selected for IB.

Peter Bowler felt the idea was good – Worcester needs these academies to compete with the best private schools.

Worcester School Committee members then voiced their opinions. Space here does not permit my summarizing them all, but there will be much more discussion of all the above, before the April vote.