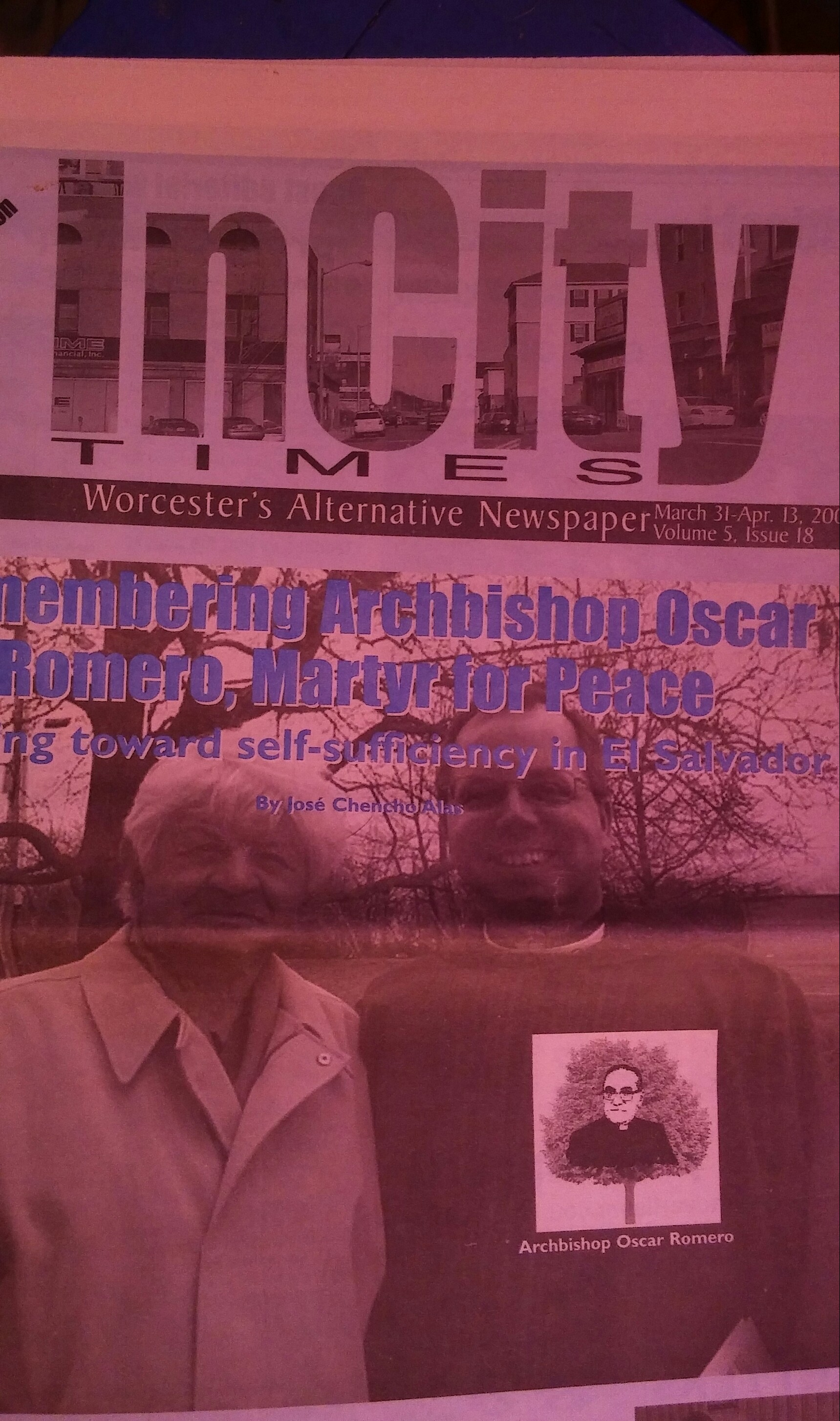 One of Rosalie’s favorite issues of her beloved InCity Times! pics:R.T.

Fifteen and Still Ahead!

Happy fifteenth birthday to InCity Times – and good wishes for many more!

Many changes have happened in these 15 years, and I hope many more will take place in the coming years – we are still a long way from perfection, so the fight continues.

Over the last several decades, as more and more MONEY considerations dominate all that we do and think, the press has become more timid, more conservative, more limited in what it covers, and in how it does it. So much “news” is copycat nowadays, so that when you turn on major TV channels, they all are covering the same story, as though nothing else was going on anywhere else. And events seem to be reported as though they have always had two equal sides and need to be fed to us through the eyes of the same experts.

As the mergers and the absentee owners proliferate, true free press is more and more a fiction, and we are fed a variety of pablums, squeezed between more and more outrageous advertising.

But none of that has ever been true of InCity Times! It seems to be the only true FREE press still alive in the city. Yes, it is often very outspoken, direct, even brash – but there has never been any censorship or holding back. And many of the positions taken by InCity Times writers and contributors proved to be ahead of the times, fighting for causes that at the time were labeled as “far out” but succeeded in becoming mainstream. (One of ICT Editor and owner Rosalie Tirella’s campaigns, for example, has resulted in the freeing of elephants from their servitude in the circus.)

The [Jack] Hoffman columns were always among my favorites, as he exposed regularly (in his inimitable style and unique sentence structure!) the political “dirt” taking place around the world. On a more scholarly and educational note, I always enjoyed John Monfredo’s columns, and I hope that many parents took them to heart.

Over the years, much free space has been given to so many groups serving various underserved and barely noticed parts of our population – I have often turned to InCity Times’ listings of our elected officials’ titles, addresses and phone numbers so that those who do not have the latest media at their fingertips can also access their elected officials.

InCity Times is in the best traditions of American Journalism: every little American town used to have at least one newspaper that told it “like it is,” that was run by a fearless boss who was not intimidated by the power elites.

When I came to Worcester in 1967, there was a morning and evening edition of basically the same paper – the Telegram in the morning and the Gazette in the evening: same owners, same view points. Those were the days when peace marchers were “egged” and considered disloyal, and worse. Green Hill Park was being used pretty much as a dump (the city mulching operation was there, and a the quarry was being filled in with God only knows what. Eventually the I 290 route cut several lively and viable parts of Worcester in half – and so it went.

But now these things no longer pass with impunity – and I know that at the very least, InCity Times will be there to expose and oppose these things – and our editor Rosalie will lead the charge. 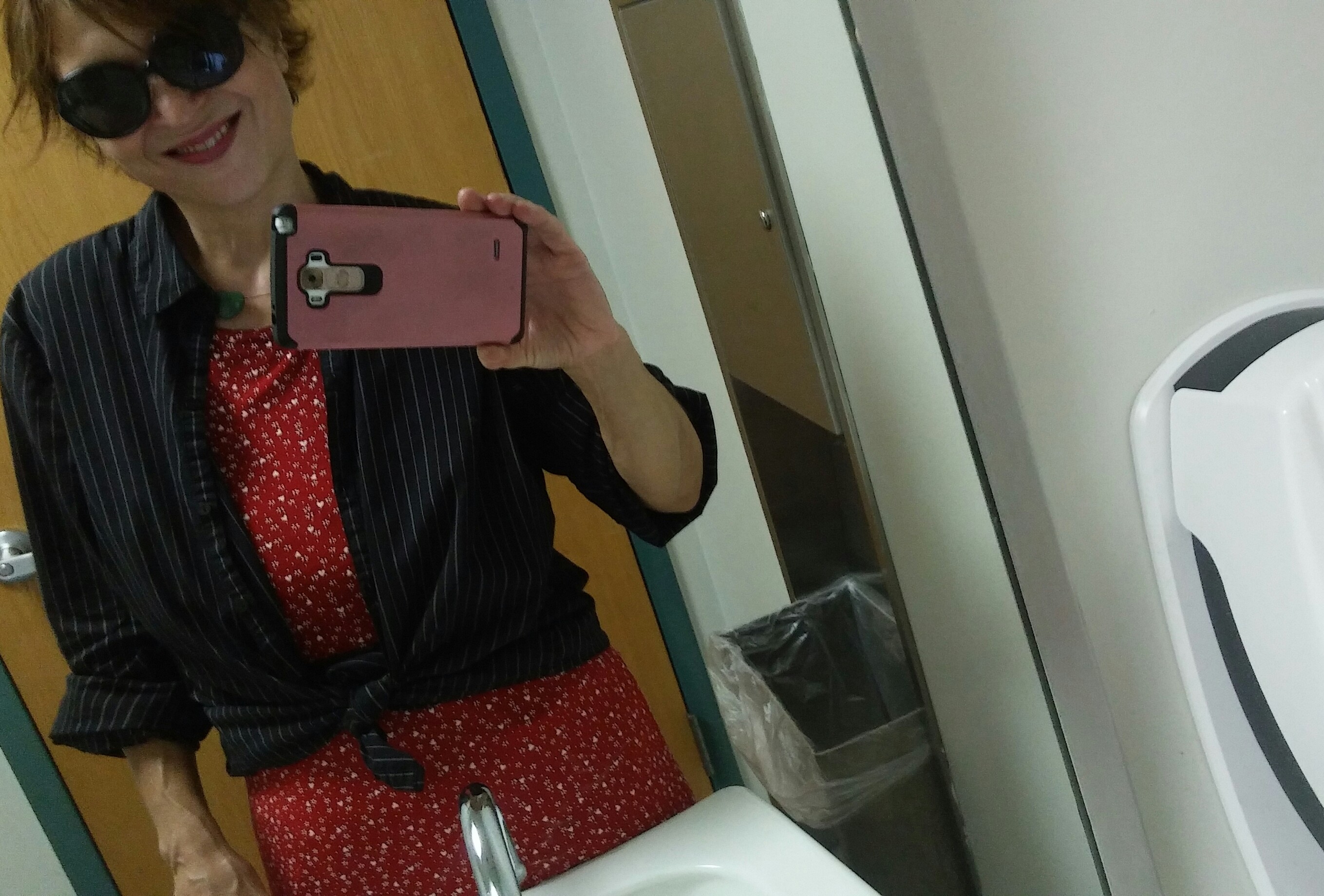