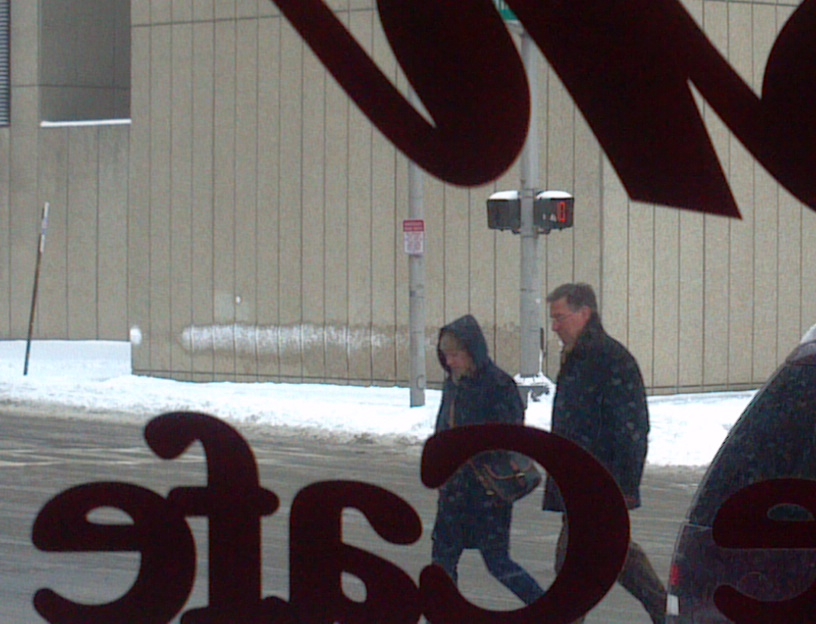 Claude (Will WW) filed two (TWO!) reports with the Worcester Police Dept. on Steve, a man he has never met, a man who has never caused Claude any harm, a man for whom Cluade created CRIMES. False, false, false. Here is a portion of Steve’s letter to the attorney general’s office re: Claude Dorman (Will WW) of 38 Sever St., Worcester. I have made some sentences bold.   – R. Tirella:

﻿Unfortunately, the state legislature did not define what “documents’ meant in this context. Nor does the Code of Massachusetts Regulations. I could not find any advisory on the Attorney General’s web site.

DOCUMENTS THE ATTORNEY GENERAL IS ORDERED TO BE RELEASED BY [XXXXX]  TO STEVEN R. MAHER.