A speech delivered by Marcia Amarsingh … 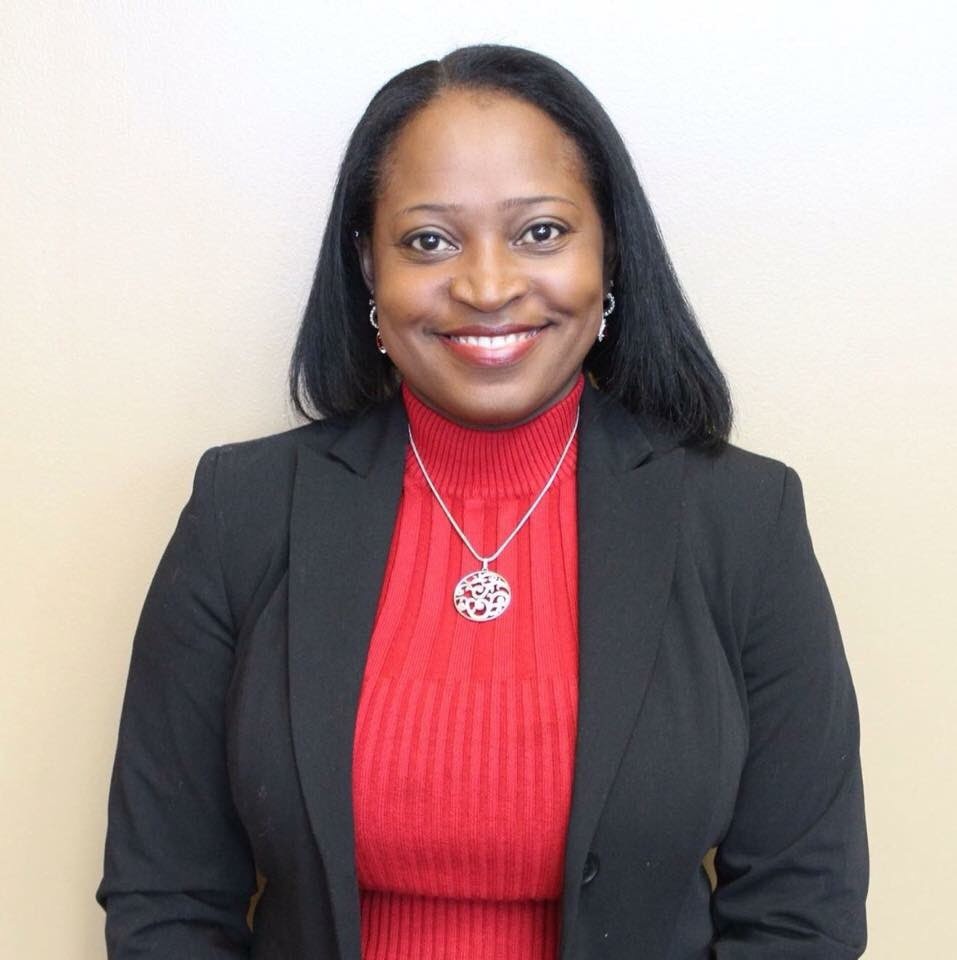 Good evening everyone, I feel honored to be the guest presenter this evening on such a vital topic as “Reclaiming our strength, dignity and values.” I will begin with a quote from the great Marcus Mosiah Garvey, a national hero for Jamaica and a prominent civil rights militant in the US in the early 20th century also a predecessor for Dr. Martin Luther King.

“Emancipate yourself from mental slavery, none but ourselves can free our minds. “These words were later echoed in Redemption Song by Bob Marley.

What does this quote mean?

Emancipate yourself, according to the Merriam –Webster dictionary, the word emancipate means to free from restraint, control or power. Other words or synonyms which typically means the same are – liberate, unbind and unchain.
Another question to ask ourselves as African Americans or Blacks is “ Are we still enslaved? Or Are we still chained?

The answer to this question is variable, depending on whom, when and where we ask.

This day, February 7th, 2020 we might answer “NO” we are not enslaved as slavery was abolished in the United States of America on January 1st, 1863. Even though we are not being physically enslaved we continue to be mentally enslaved. This is true and the statistics which I will now share will support that statement.

A research done by Noonan et. al, published on October 3rd, 2016 on determinants in the US summarized as follows: the mechanisms for social determinants on health care includes racism at both the macro and individual levels, Incarceration and mental health issues among blacks needs to be addressed as African Americans remain the least healthy ethnic group in the USA. This they believe is a somber legacy of years of social injustice and a formidable challenge to equitable healthcare for all.

In 1928, ninety-two years ago Louis Dublin a Jewish American statistician wrote “an improvement in negro health to the point where it would compare favorably with the white race would at one stroke wipe out many disabilities from which the black race suffers, improve its economic status and stimulate its native abilities as would no other single improvement. So Louis Dublin recognized that health care parity would cause significant changes in the black community.
In 1984, fifty-six years after Dublin’s report, Margaret Heckler, then Secretary of Health and Human Services dissatisfied with the way health disparities were being reported to congress provided the first comprehensive review of health disparities through health education and promotion and access to health care. This was known as the “Heckler Report.”

However, today, another thirty-six years after the submission of this report African Americans still endure unacceptable health disparities. The end of slavery did not mean that African Americans could suddenly lead healthy lives. We continue to be subjected to systematic discrimination and oppression even after 157 years since the abolishment of physical slavery.

Disparities can also be seen in education, housing, access to healthy foods, environmental exposures, violence, criminal justice, poverty and I could go on and on.

What are African Americans doing to change that? As our population grows it seems the disparities become wider. The CDC projects that by 2050, there will be approximately 61 million blacks in the USA, that’s 15% of the population. It is therefore imperative that we strive for equality. African Americans need to reclaim their strength, dignity and values.

What do I mean by “reclaim” – to retrieve or recover something previously lost. Let me use the next few minutes to elaborate and boast on what Africa was and who Africans were pre- slavery.
We were not always slaves, a race seen as inferior. Back in Africa, we have today the oldest existing and continually operating educational institution in the world which is the University of Karueein founded in 859 AD in Fez, Morocco.

Africa had the very first university in the world, Sankore University of Timbuktu, which started operation in 13 BC. (Mali in West Africa). Africans were educated, brilliant people and not uncivilized and uneducated as the Europeans portrayed us. Africa had great civilizations such as Kush, Axum, Mali and the great Zimbabwe. The empire of Songhai and the Kingdoms of Mali, Benin and Kongo were large powerful monarchs. Art, learning and technology flourished in Africa. Africans were skilled in medicine, mathematics developing geometry and algebra, skilled in astronomy, domestic goods, made fine luxury items in bronze, ivory and gold. Africans participated in extensive international trading networks and in trans-oceanic travels.

There were great religious and philosophical minds, as evidenced by the establishment of the Ethiopian Orthodox Christian church. In fact, all evidence of human existence and our immediate hominid ancestors has been found in Africa. Kemet now known as Egypt found on the continent of Africa, is best known for its great monuments, architecture and engineering such as the construction of the Pyramids. Egyptian produced early types of paper, devised a written script and developed a calendar. In medicine, Africans wrote on the idea and understood the body’s dependence on the brain more than 1000 years before Greek scholars came up with the same idea.

Yes, slavery robbed us of all that, crippled us! Destroyed our ego, took our dignity, strength and our values. After years of slavery and discrimination African Americans have developed counterproductive behavior patterns. The trauma of enslavement has been carried by African Americans through generations and is currently manifesting in many health problems. Mental Health for example, according to the Minority Health office of the Department of Health and Human Services, black adults are 20% more likely to report serious psychological distress than white adults and are more likely to have feelings of sadness, hopelessness and worthlessness than whites.

We have developed what is termed as “Cultural Trauma”, a state that occurs when people’s cultural worldview has been de-stabilized to the point where it does not effectively provide a buffer against anxiety and uncertainty. So, cultural trauma leads to anxiety related conditions, poor health and maladaptive behaviors.

Trauma however can be treated, so African Americans need to resolve the Post Traumatic Slave Syndrome and have more responsibilities in developing our full human potential. We need to move beyond the feelings of shame and embarrassment associated with the degradations of slavery. This Post Traumatic Slave Syndrome can only be resolved fully after profound social change in us individuals as well as in institutions that continue to promote inequity and injustice.

It’s not going to be easy, we have had to fight for freedom, to fight for the rights to vote, to fight for education, fighting is now in our DNA. Of course we will have resistance, according to the great Dr. Martin Luther King, ‘when negroes assertively moved on to ascend the second ring of the ladder, a firm assistance from the white community developed”. As Dr. King saw it then, it’s the same now.

We need to create cultural institutions to nurture and promote black values, startup businesses especially in the health industry, more mental health clinics, more African American Therapists who truly have the ability to understand and empathize with our children. We need supportive treatment facilities such as half way houses, sober homes and other transitional facilities to address substance use and mental health. We know there are also disparities in sexually transmitted diseases, we need to build more facilities to treat HIV/ AIDS, Hepatitis C and HTLV-1 which no one is talking about.
We need to build more schools to educate our children, create and develop public education campaigns. We need more African American city councilors, school committee members and other local elected offices. We need to have more voices in politics, the senate and congress, participate in civil rights movements and most importantly we need to use our ability to vote.

These are some of the ways to reclaim our strength, value and dignity.