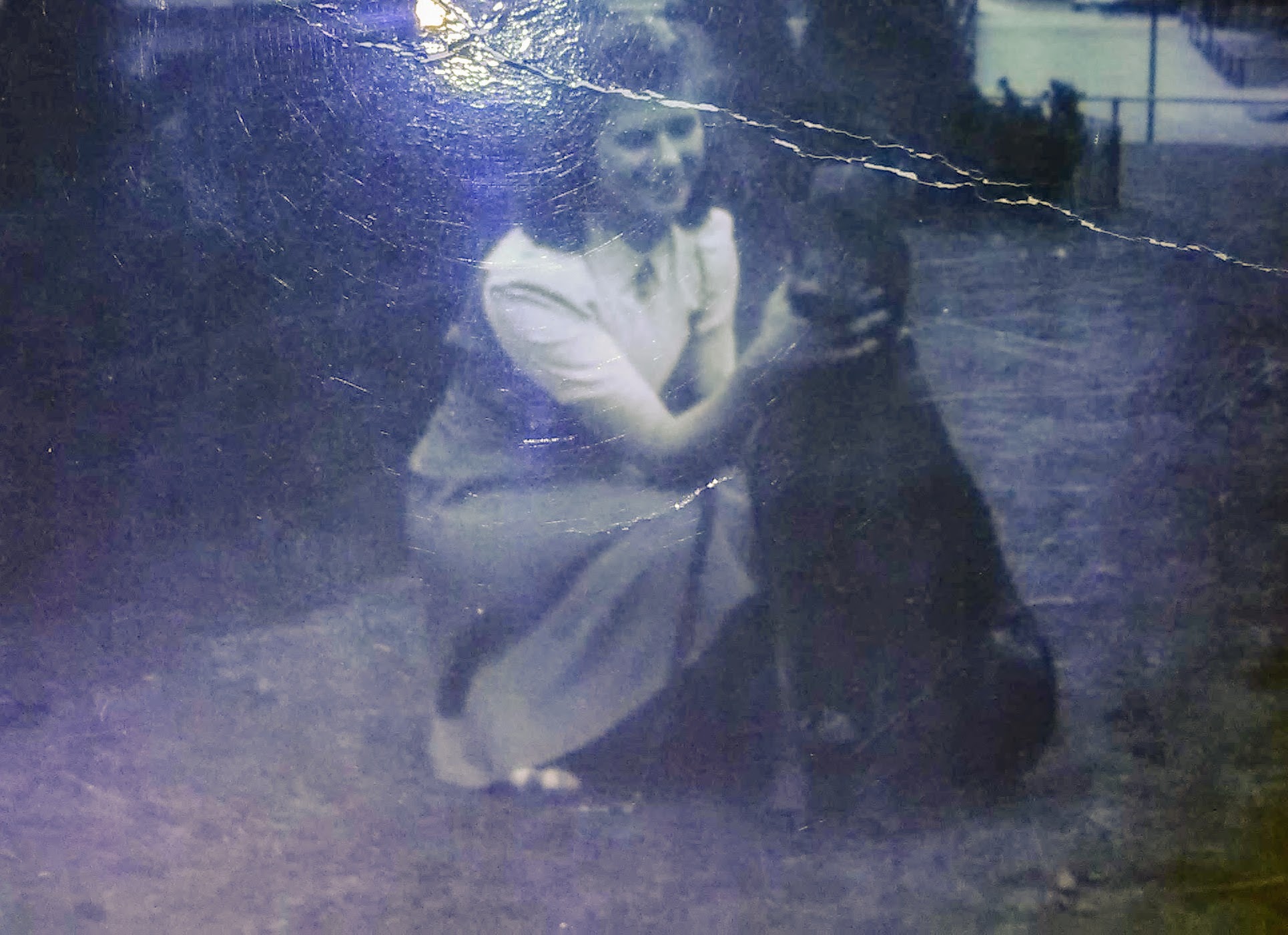 The real CECELIA (and her Dobie)!

How’s that New Year’s resolution coming along? You know — the one to lose weight? I sure hope you’ve been sticking to it, considering that a recent JAMA Oncology report indicates that more than 7 percent of cancer cases in the United States can be attributed to excess body fat. The report suggests that each year, more than 112,000 cases are caused by bacon double cheeseburgers and chicken strips—or at least by the weight gained by eating a lot of unhealthy foods.

Farhad Islami, the study’s lead author and a scientific director at the American Cancer Society, believes that the number of cancers attributable to fat will likely increase if obesity rates continue to rise. And that’s exactly what they’ve been doing. According to the National Center for Health Statistics, both men and women gained an average of 24 pounds from 1960 to 2002. Through 2016, men packed on an additional 8 pounds, and women an extra 7.

Studies show that being overweight contributes to the development of at least 12 types of cancer, including stomach, colorectal, breast, prostate and pancreatic. Heavy-set people are also likely to suffer from diabetes, heart disease and other obesity-related illnesses.

I bet you’re glad you resolved to eat healthier and lose weight this year!

Don’t despair if things haven’t been going according to plan — or if the resolution “slipped your mind” by January 2. It’s never too late to start fresh. Eating wholesome vegan foods — and eliminating meat and other animal-derived ones — can help you reach your goals of slimming down and improving your health.

Vegan foods are cholesterol-free and typically low in calories and saturated fat, unlike animal-derived foods. They contain fiber and complex carbohydrates, which boost your metabolism, so you can burn calories more quickly. Vegans tend to have lower body mass indexes, or BMIs, than both vegetarians and meat-eaters, and research shows that there’s a definitive link between consuming animal-based foods and developing cancer and other health problems.

That’s partly why Health Canada is planning on revising its dietary recommendations to focus on plant-based foods, including fruits, vegetables, whole grains, nuts, seeds, lentils and chickpeas. Let’s hope the U.S. does the same.

And don’t think you can only eat kale, grapefruit and spinach if you want to slim down. Vegans eat the same kinds of foods that nonvegans eat—burgers, burritos, pasta, pizza, stews, soups, sandwiches, sushi, casseroles, chili, chocolate and more. We simply enjoy tasty animal-free versions of them.

You’ve probably heard of some of the more mainstream vegan companies, such as Beyond Meat — the maker of The Beyond Burger and Beyond Sausage, among other offerings — and Gardein, which makes crabless cakes, fishless fillets and many other popular vegan products. Take a look around a grocery store and you’re very likely to see Morningstar Farms buffalo wings, Yves deli slices, Lightlife Gimme Lean breakfast sausage and many other meat-free items.

If you opt for healthy, humane vegan foods rather than animal-based ones, you’re certain to lose weight and improve your health, not to mention helping to alleviate animal suffering and protect the planet. So renew your commitment to your New Year’s resolution by choosing great-tasting vegan meals while also reducing your risk for cancer and other diet-related diseases.