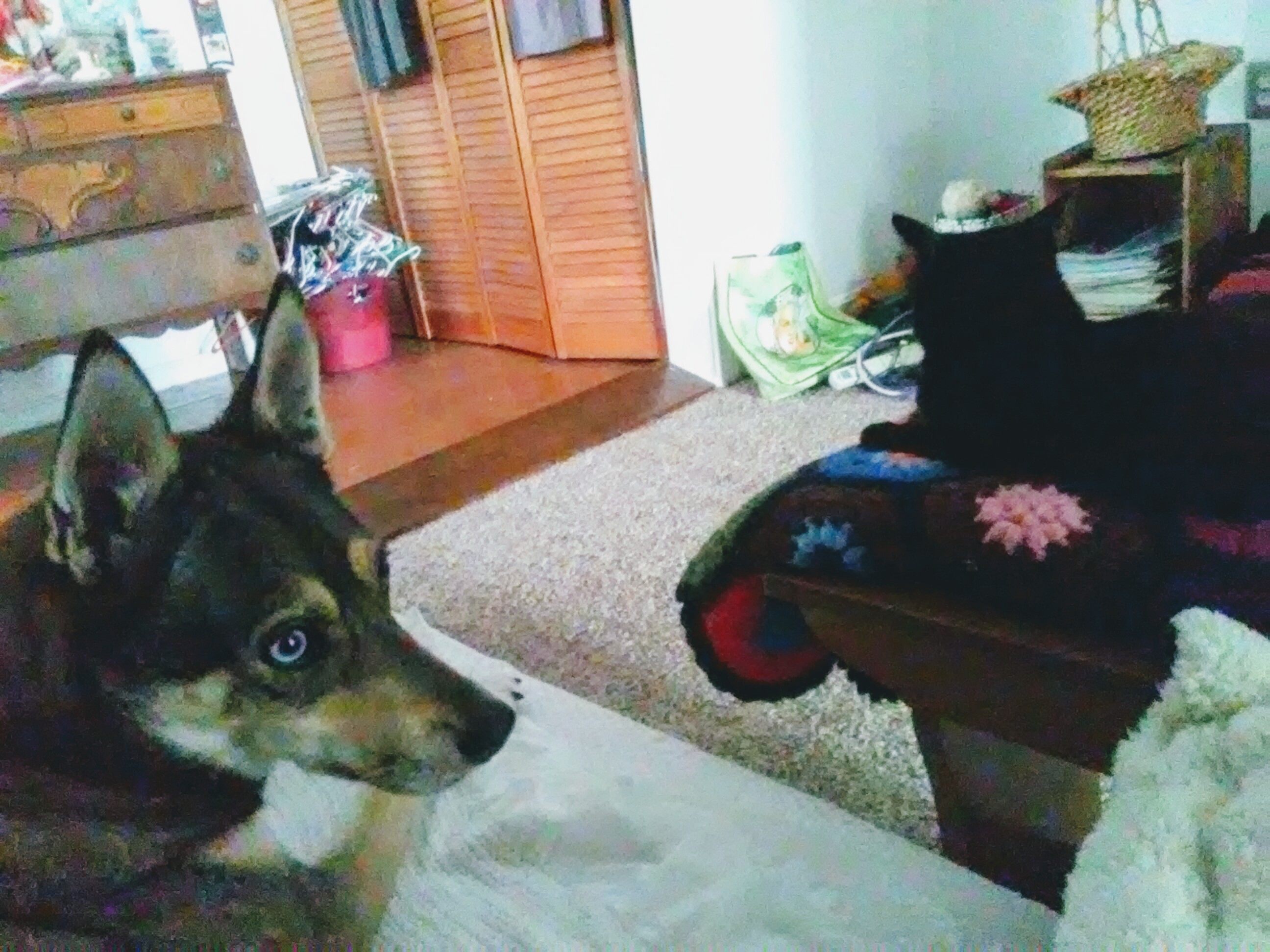 But her chaotic, exhausting (hopefully, ultimately, satisfying) BIG MOVE did not stop her from registering to vote in her new town … 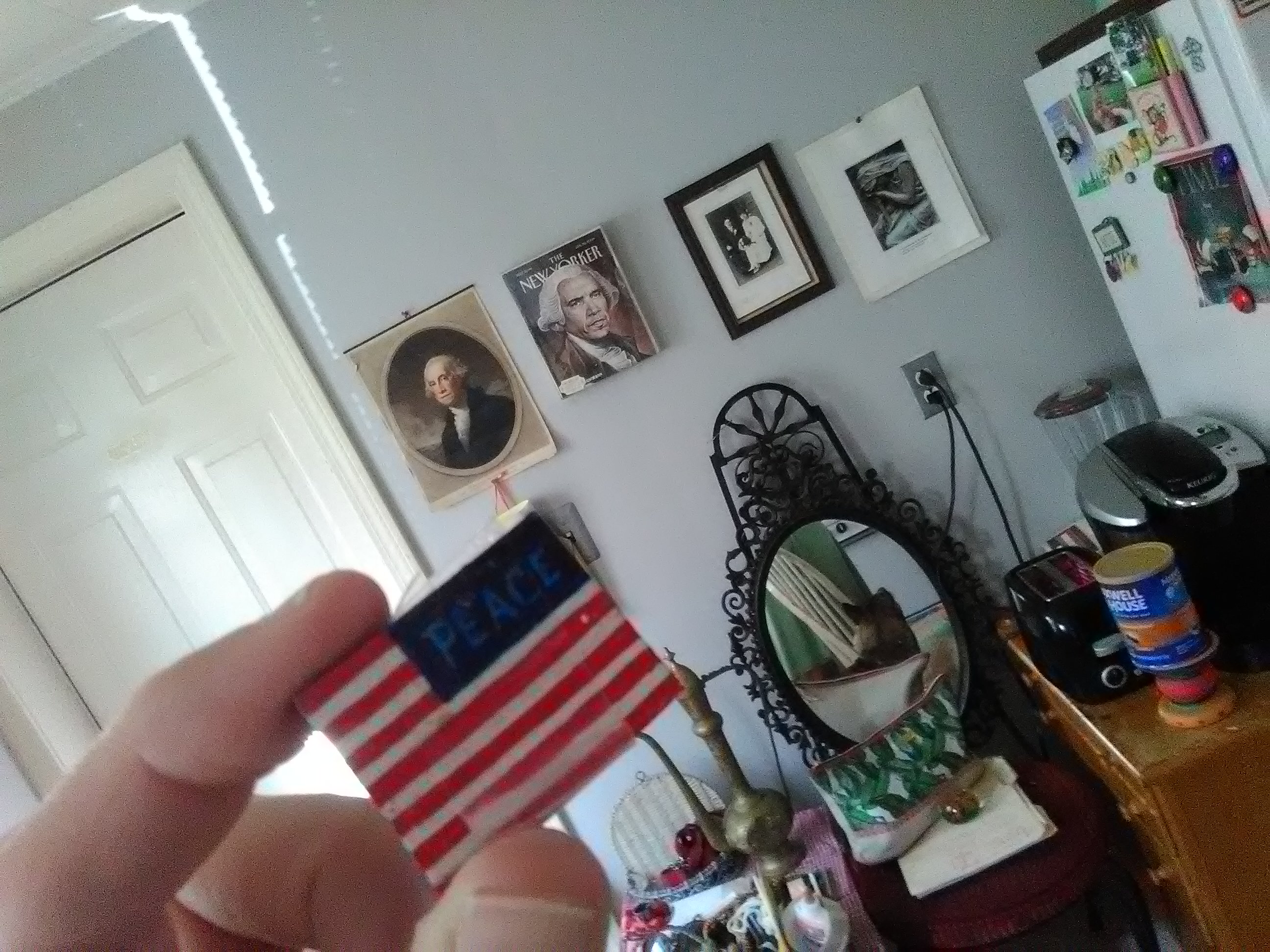 … – even though she has to skip the primary here and cast her ballot today in Woo. She can vote in her new town this November.

WE NEED THAT BLUE WAVE TO IMPEACH TRUMP – OR AT LEAST INVESTIGATE HIM TO DEATH … RIGHT UP UNTIL HIS LAST IGNOMINIOUS DAY IN OFFICE AND THE TRUMP SHIT SHOW CRASHES TO AN END.

SAVE THE ANIMALS AND OUR ENVIRONMENT! Vote Dem so Trump exits the American dreamspace…

See how Rose has the U.S. Presidency bookended? 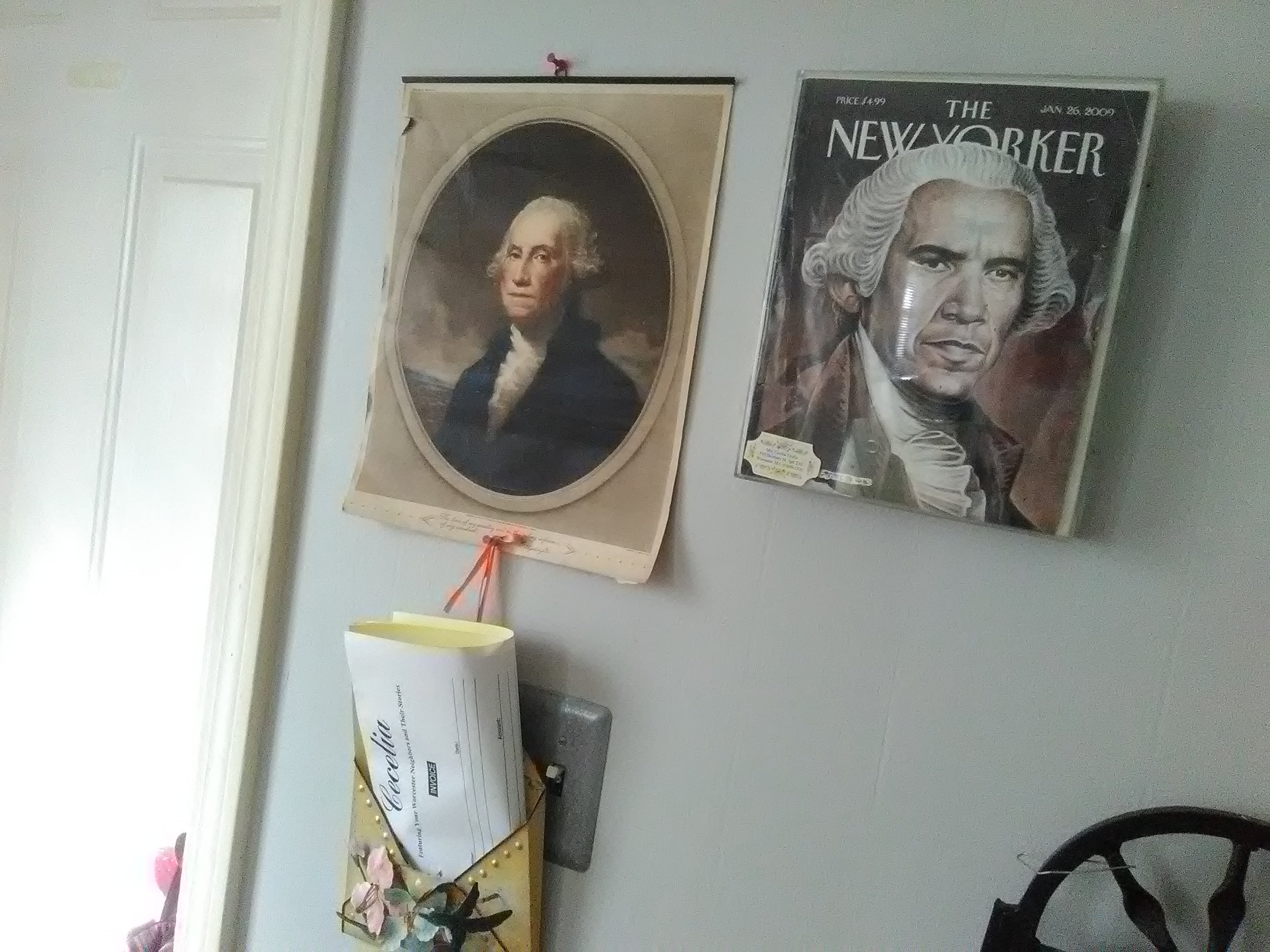 Trump DOES NOT COUNT!

Good jobs, good jobs, good jobs for the forgotten American men, women, youth who Trump hoodwinked in 2016. “Good Jobs/a Living Wage” – Free community college for all Americans! – MUST BE THE DEMS’ MANTRA! So many Americans – millions! – are suffering! If we fail TO OFFER REAL HOPE, it is Trump all over again!! He has an evil charisma!

So Vote today!
Vote for the Democrats!
It’s a Vote AGAINST the Trump Nightmare!