Not surprisingly, there has been a lot of amusement about this statement on the Internet. It probably didn’t improve the Democrats’ image among the American people for one of their candidates to be offering up nonsense like this. But some Republicans want more …

The debate took place on a Thursday. “On Friday, she was attracting donations. From Republicans,” said U.S.A. Today. “GOP strategist Jeff Roe, who ran Texas Sen. Ted Cruz’s 2016 presidential campaign, tweeted out to his 16,000 followers asking fellow Republicans “to donate $1 to keep this vibrant Democrat on the debate stage. One debate performance is not enough.”

“At least several people appear to have taken up the challenge based on responses to Roe, accompanied by copies of receipts of their campaign donations,” continued the U.S.A. Today article.

It’s doubtful the manager of Ted Cruz’s 2016 presidential campaign wants Williamson in the debates because he thinks she’s doing the Democrats any good.

We were moved by this magazine PSA: 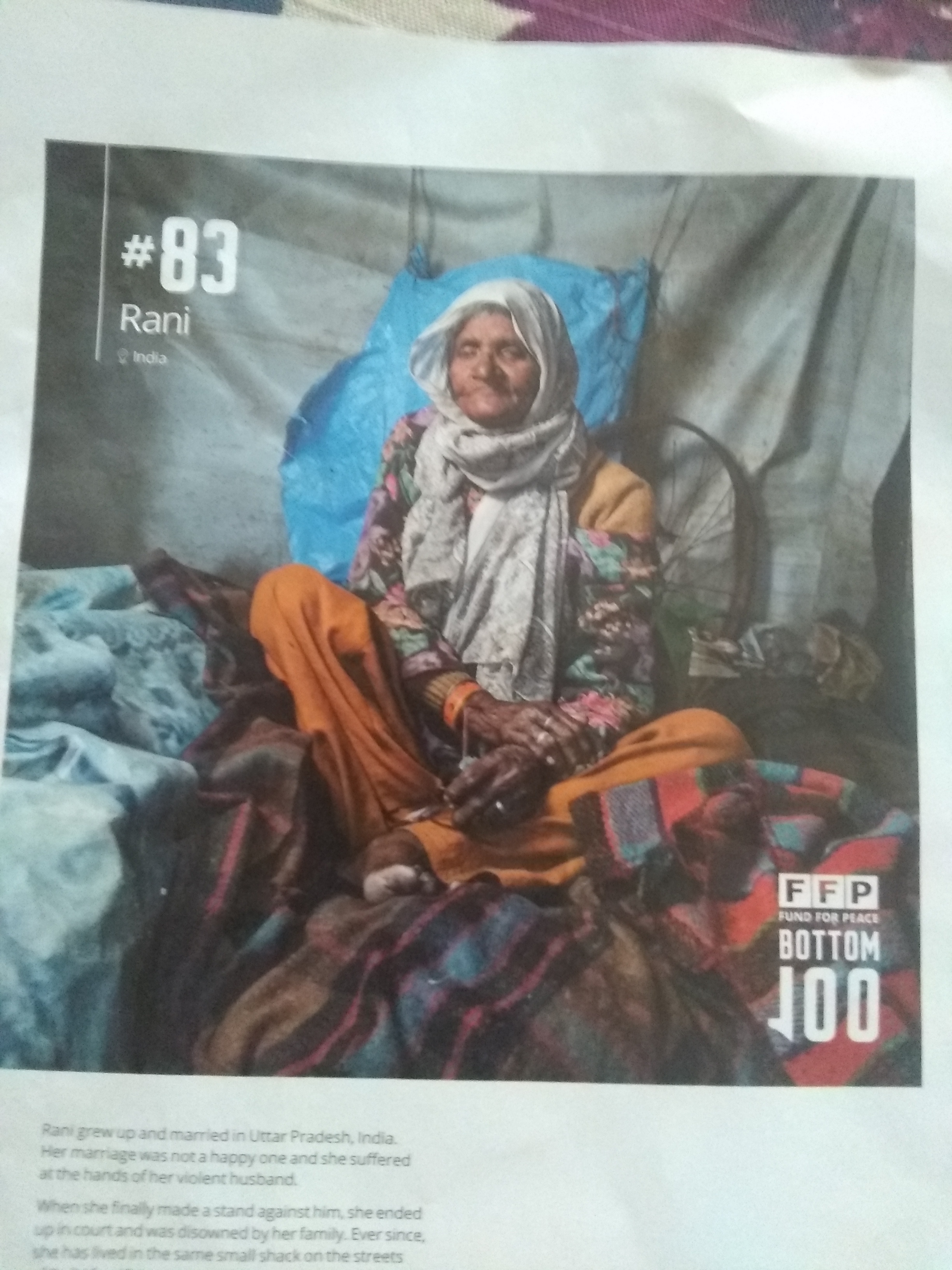 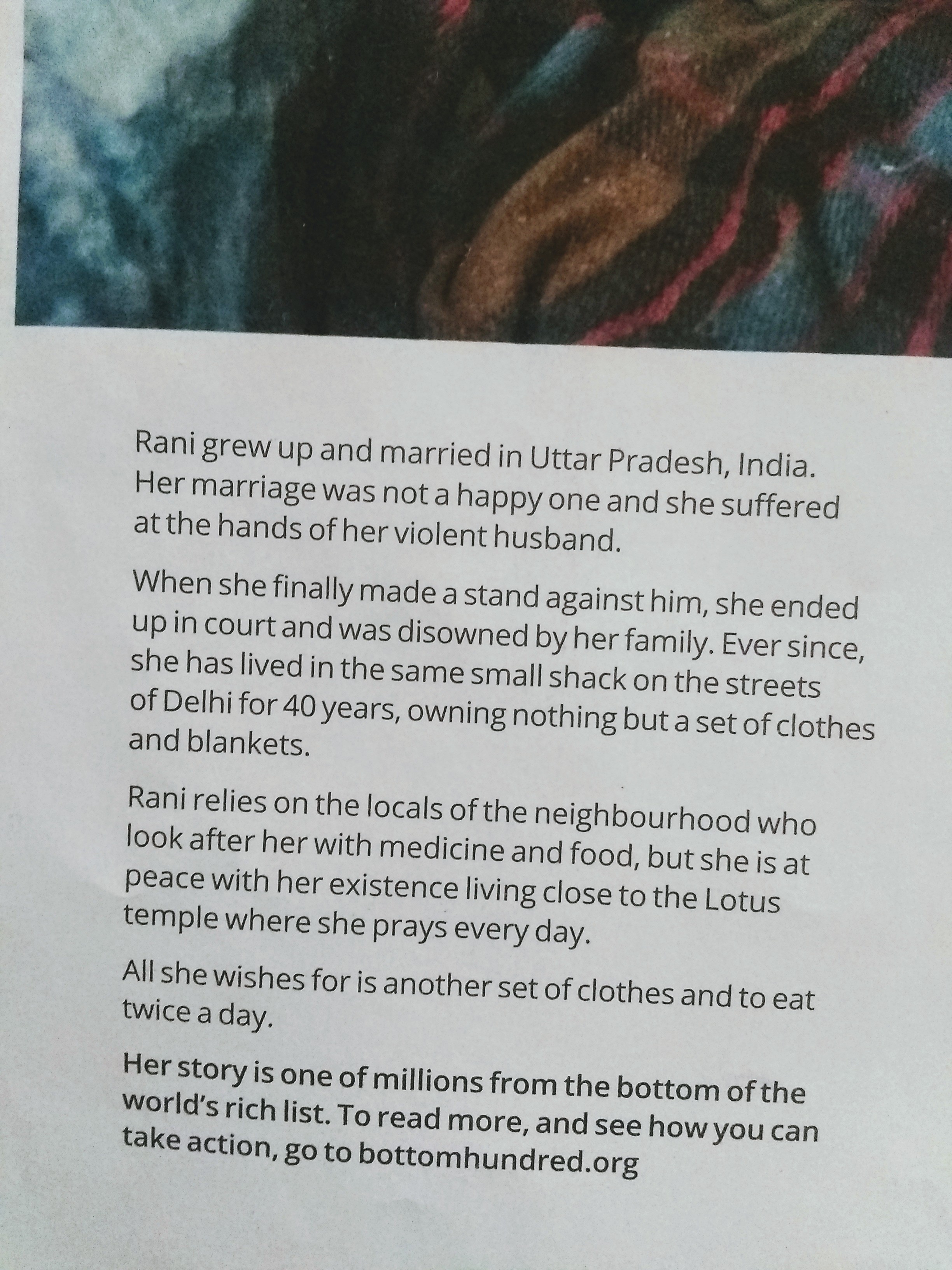 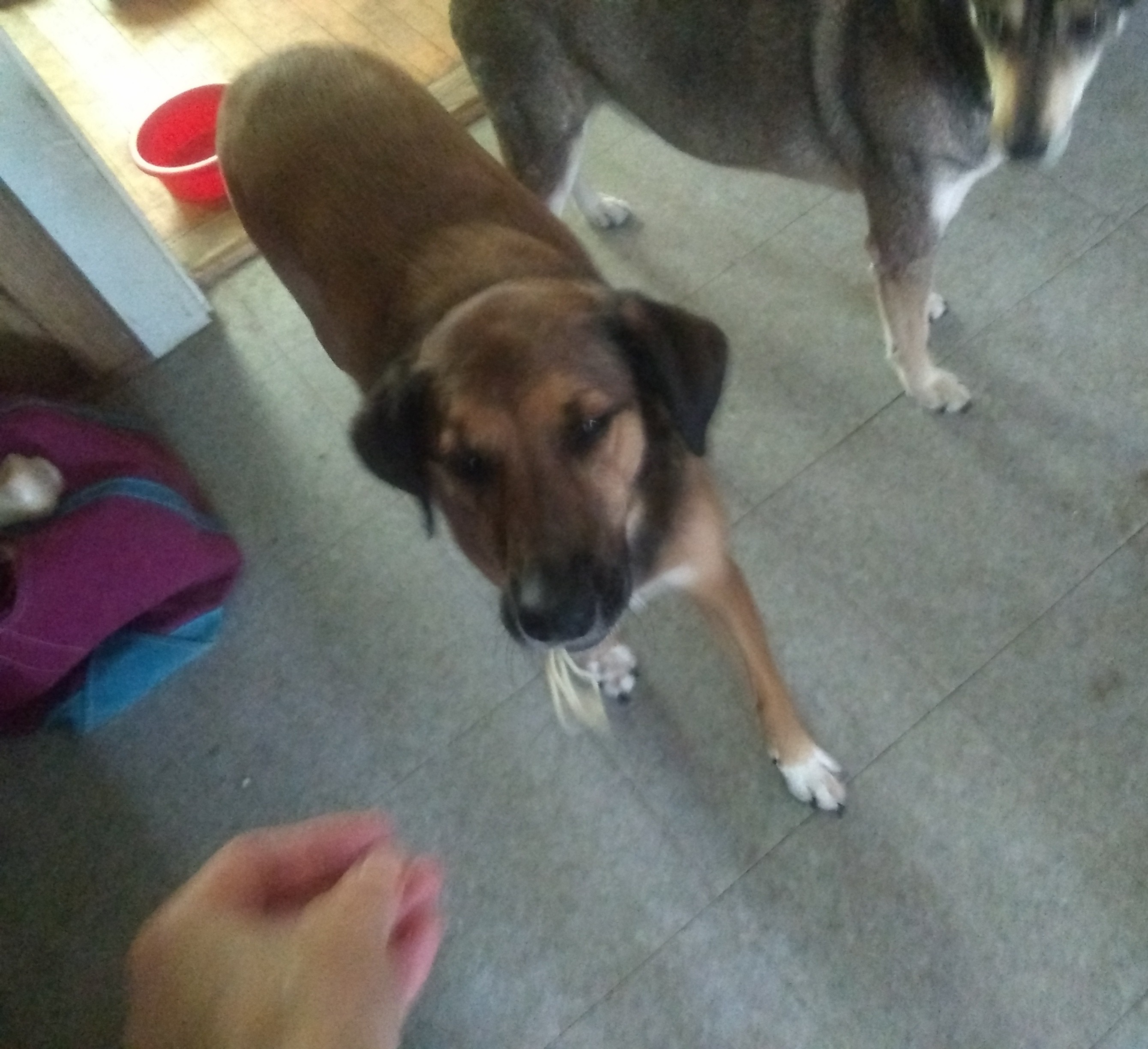 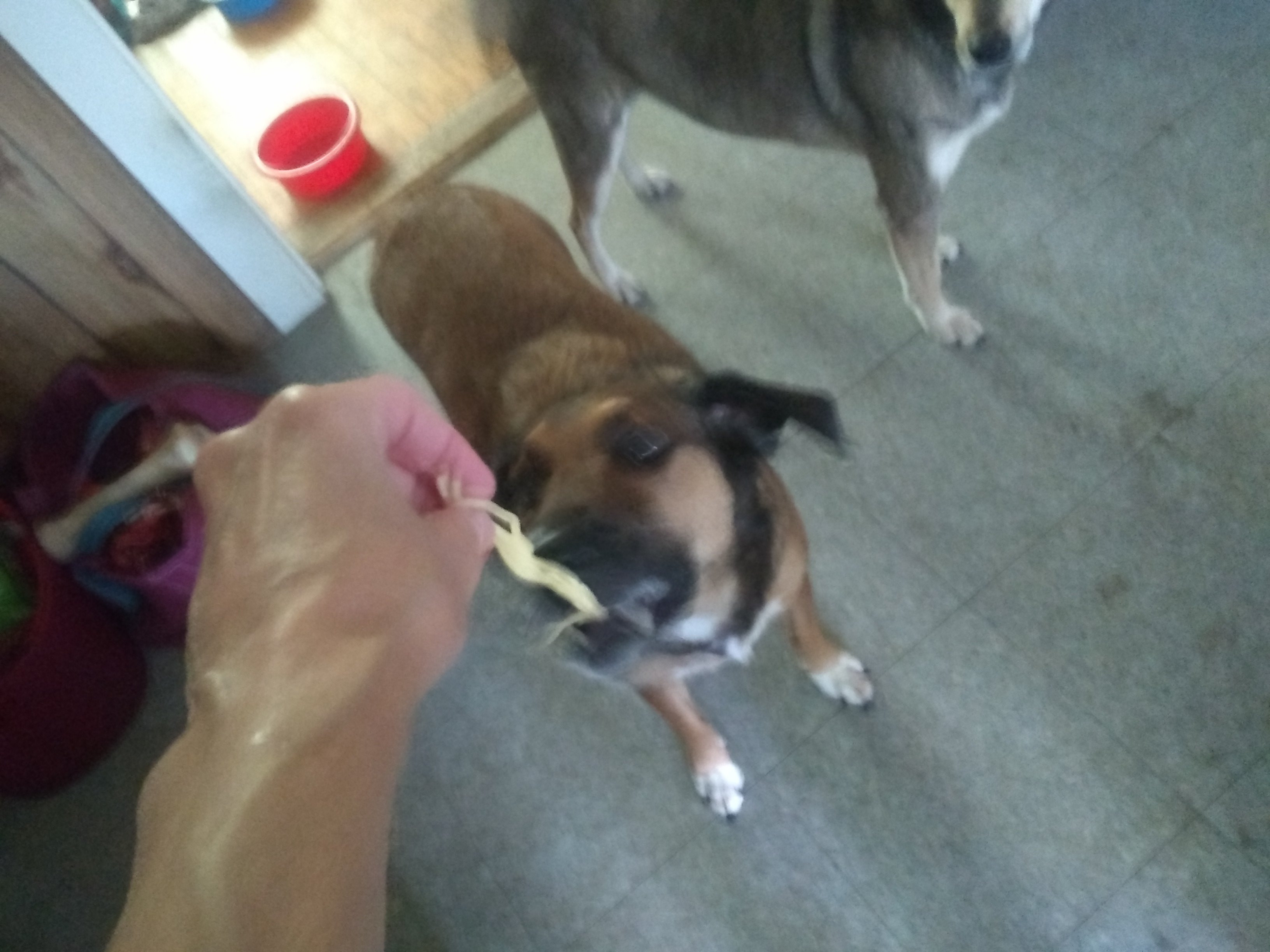 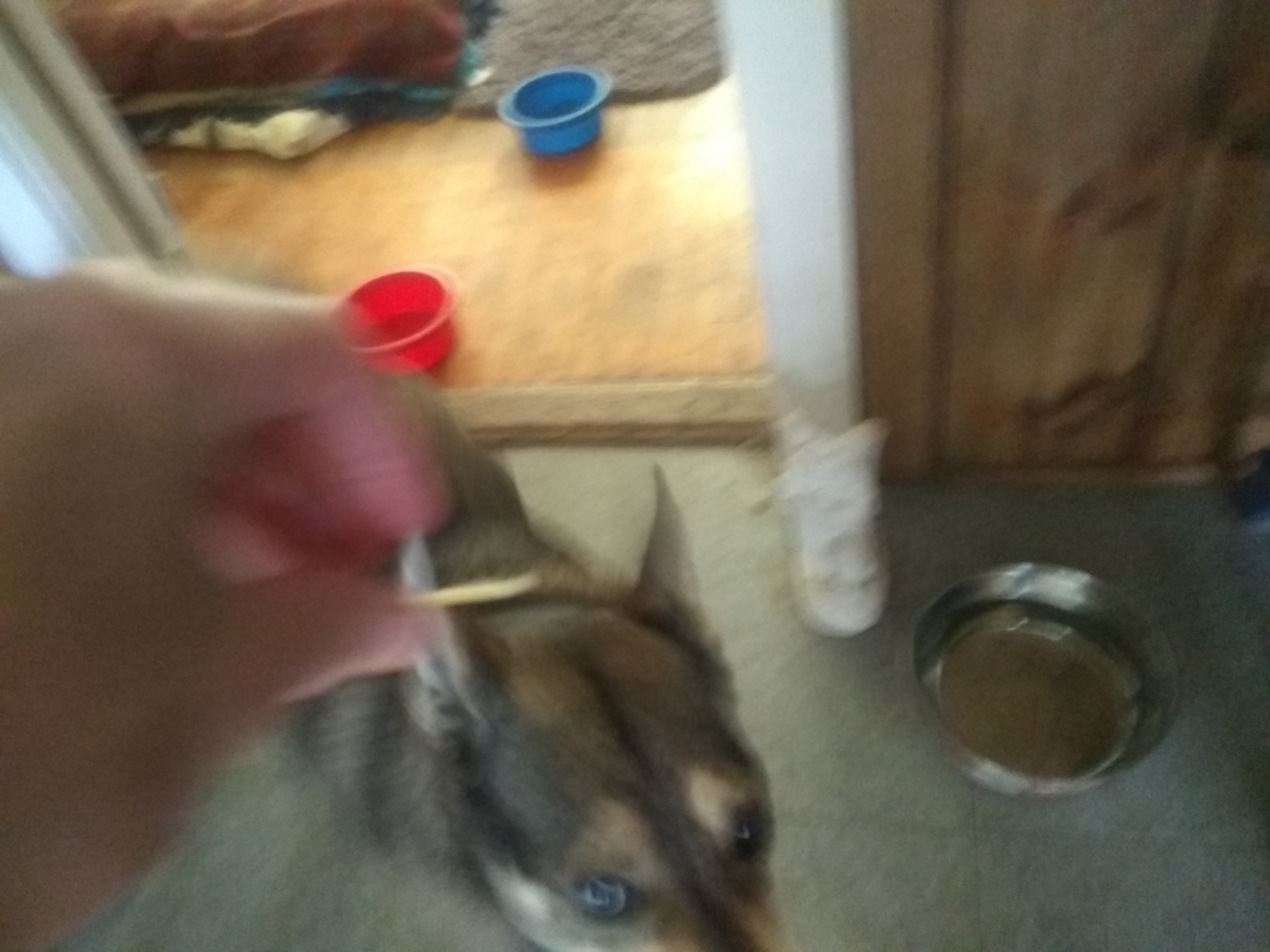 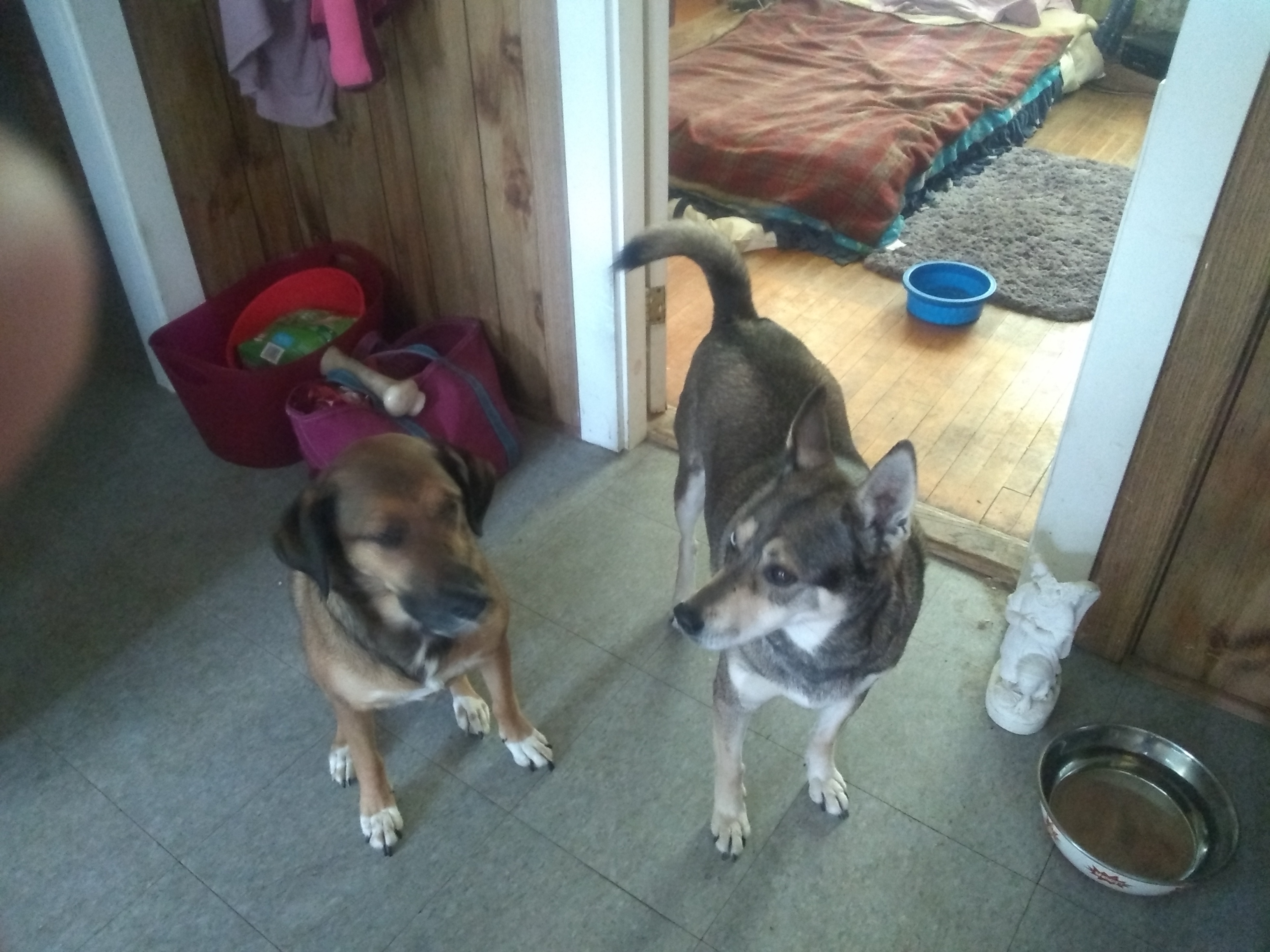