Text and photos by Jim Coughlin 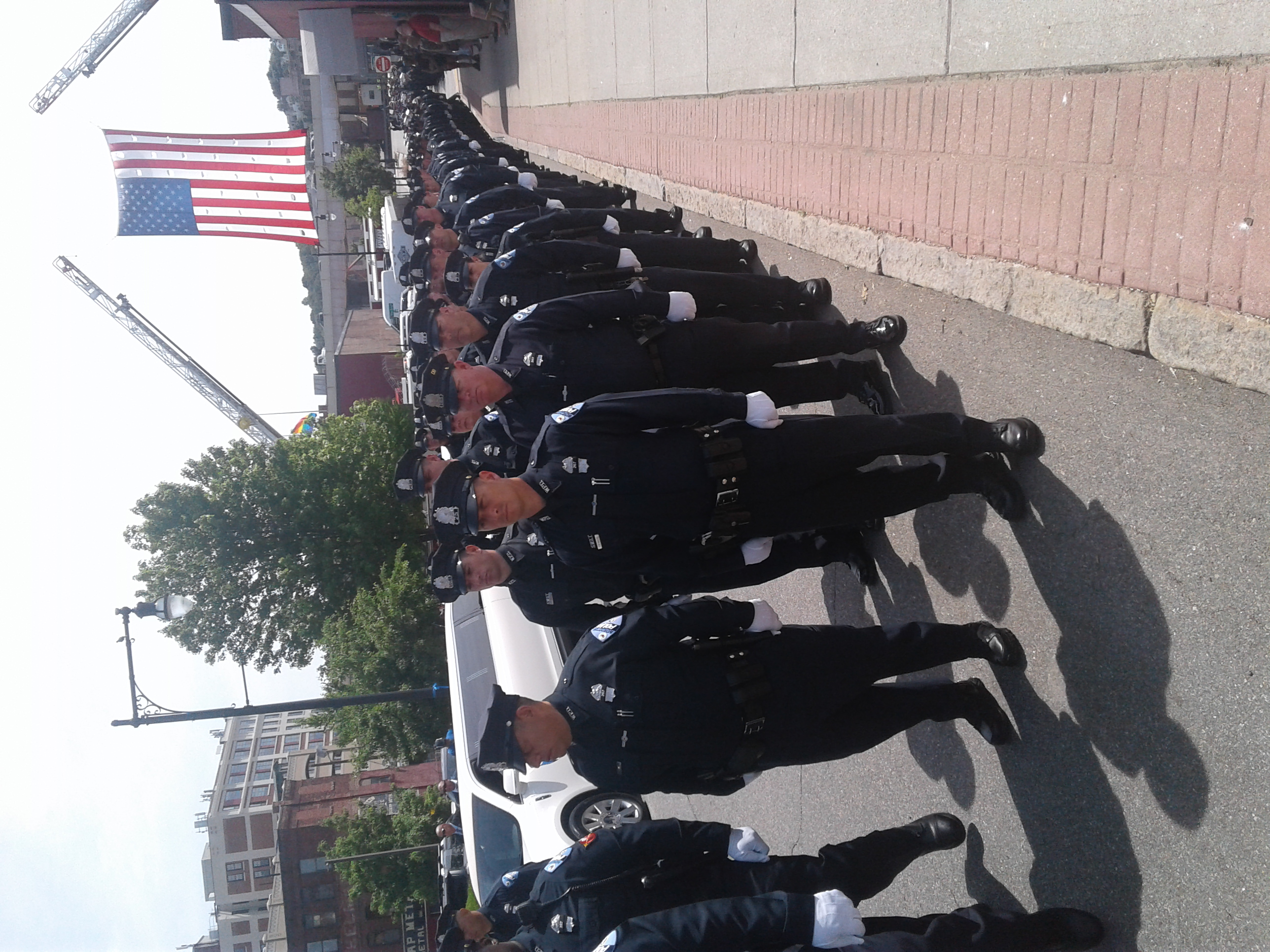 The City of Worcester was in mourning for the last seven days because of the loss of one of our city’s police officers, Emmanuel “Manny” Familia, a member of the Worcester Police Department who tragically died on June 4, after injuries sustained trying to save a young man who was drowning in the Green Hill Park pond. The teen was 14 and from Virginia; he was in Worcester visiting his relatives when he went swimming in the pond with his friends … 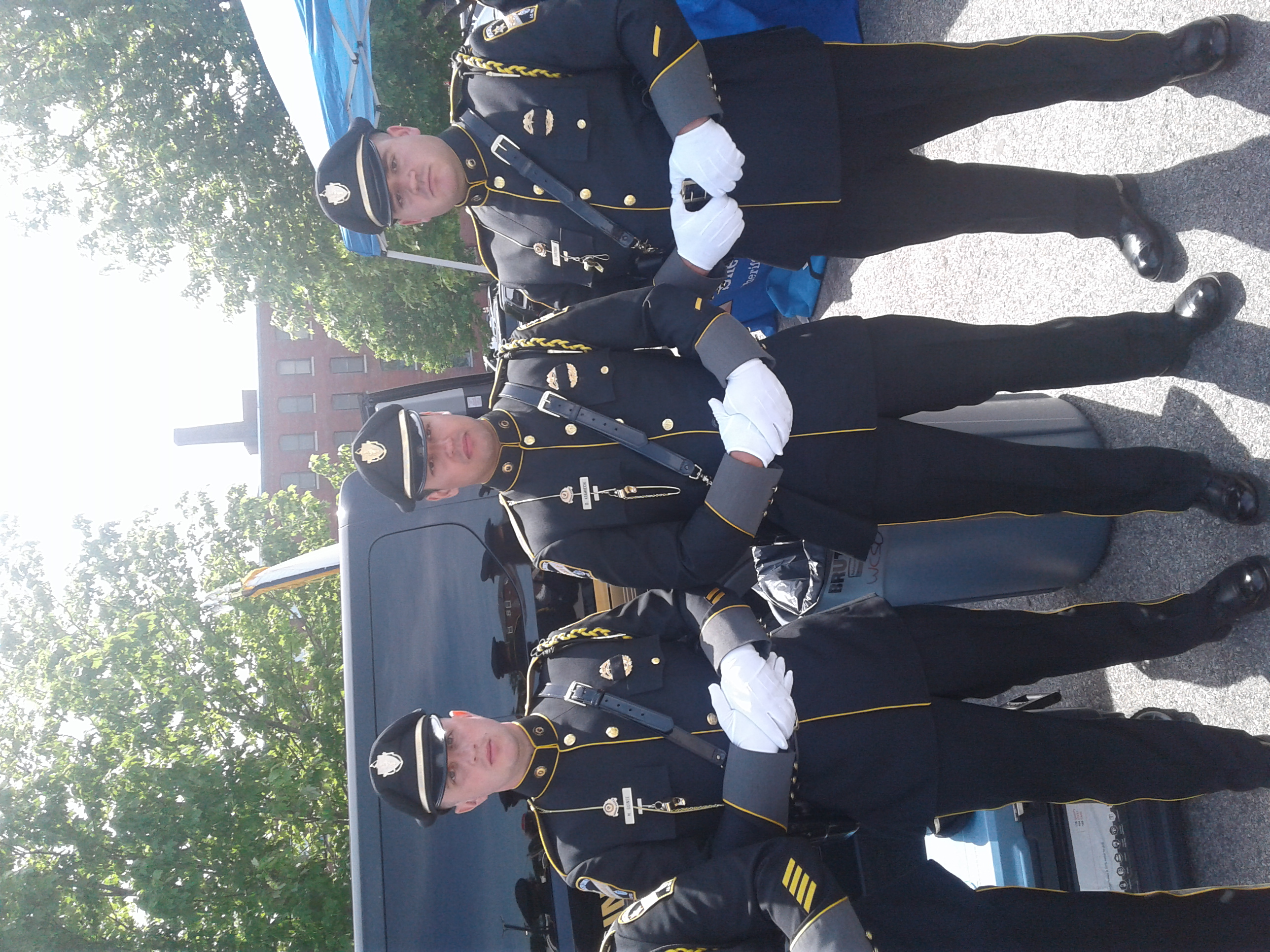 Manny was born in La Vega Dominican Republic and came to Worcester as a young man. He graduated from Doherty Memorial High School, the class of 2001. I also attended and graduated from Doherty High, the class of 1974. So, I share this in common with the fallen hero of our great city. But I did not know Manny. I only came to know him as a result of being assigned to cover his wake and funeral that was recently held at St. John’s Church on Temple Street on June 9 and 10.

I interviewed members of his family, his brothers and sisters in blue from the Worcester Police Department, his comrades from other police departments from throughout Massachusetts who descended upon Worcester this past week to provide emotional support to their Worcester brethren in blue and, lastly, some of Manny’s friends from either playing basketball in his neighborhood of Dewey Street or at Doherty High.

And after immersing myself in this story, I can, perhaps somehow say that I now know this fallen “Blue Angel” of Worcester. In my many years of being a local news reporter, I can honestly say that I have always approached every person whom I have ever interviewed with profound respect and courtesy. However, when covering this tragic loss for the city, I approached this story with even more heightened sensitivity. 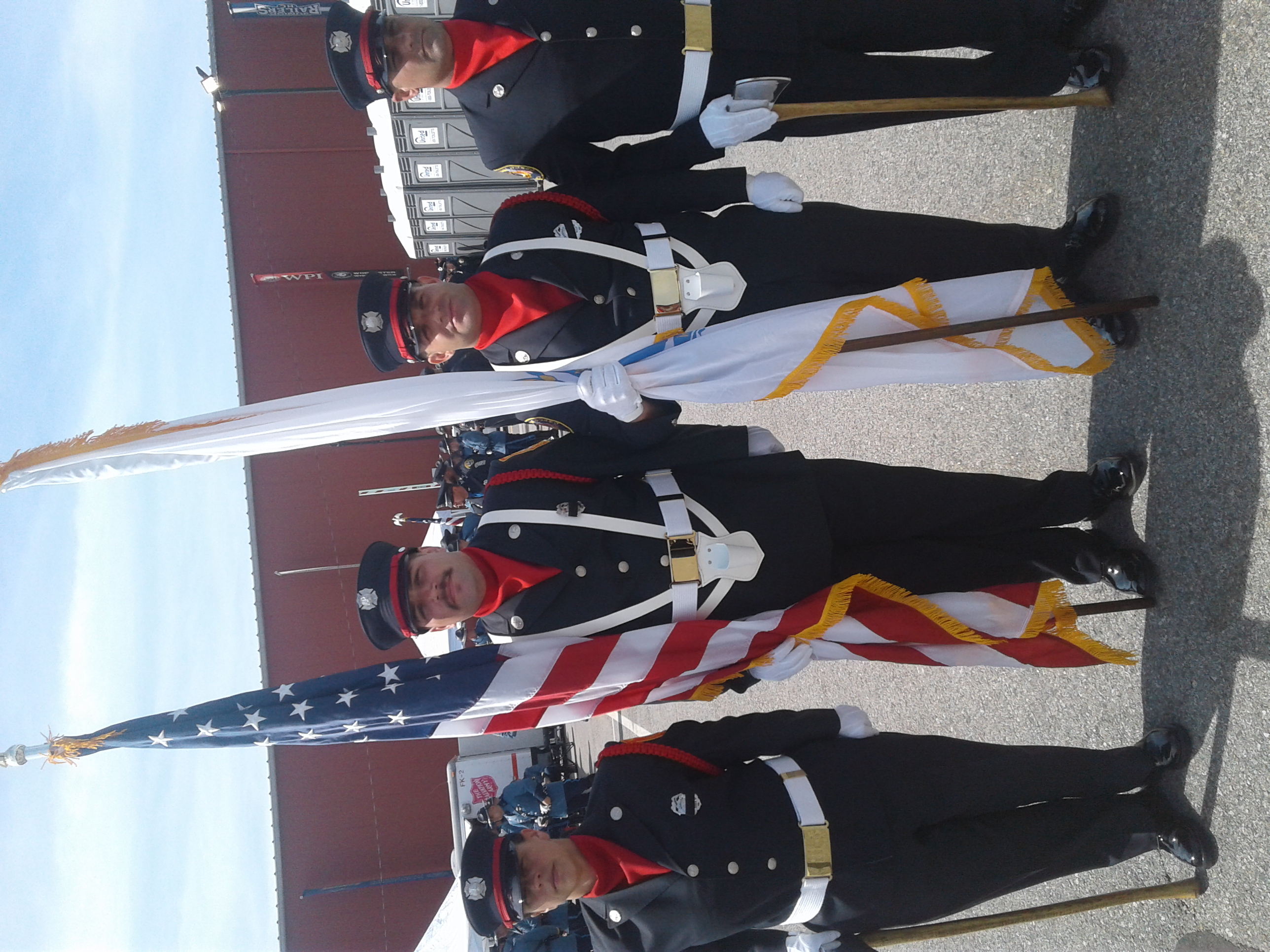 Two of my interviews in covering Manny’s wake and funeral stand out: One was with Roberto Diaz who attended high school with Manny and played basketball with him. The other was with a man who also grew up with Manny and is now living in Rhode Island. In leaving the funeral, this man came over to the area where a large group of us reporters were gathered in front of St. John’s rectory. He never identified himself and approached the police barrier between us and the large group of mourning police officers (as they were going inside the church.) He was openly crying and told us, “Thank you. You guys are great for telling everybody about Manny.”

As it turned out, the second man did not attend Doherty High with Manny. Instead, he went to North High and even competed against Manny on the basketball court. I know firsthand from coming out of an athletic family in Worcester that when you compete against another team, it is almost “automatic” (if you will) to dislike (if only for a time) those whom you compete against in sports. But those negative energies that somehow are inculcated into athletic competition did not find a place in the high moral conscience and values and core beliefs of Manny Familia. Manny was born a leader: both on and off both the basketball court and in the police force. 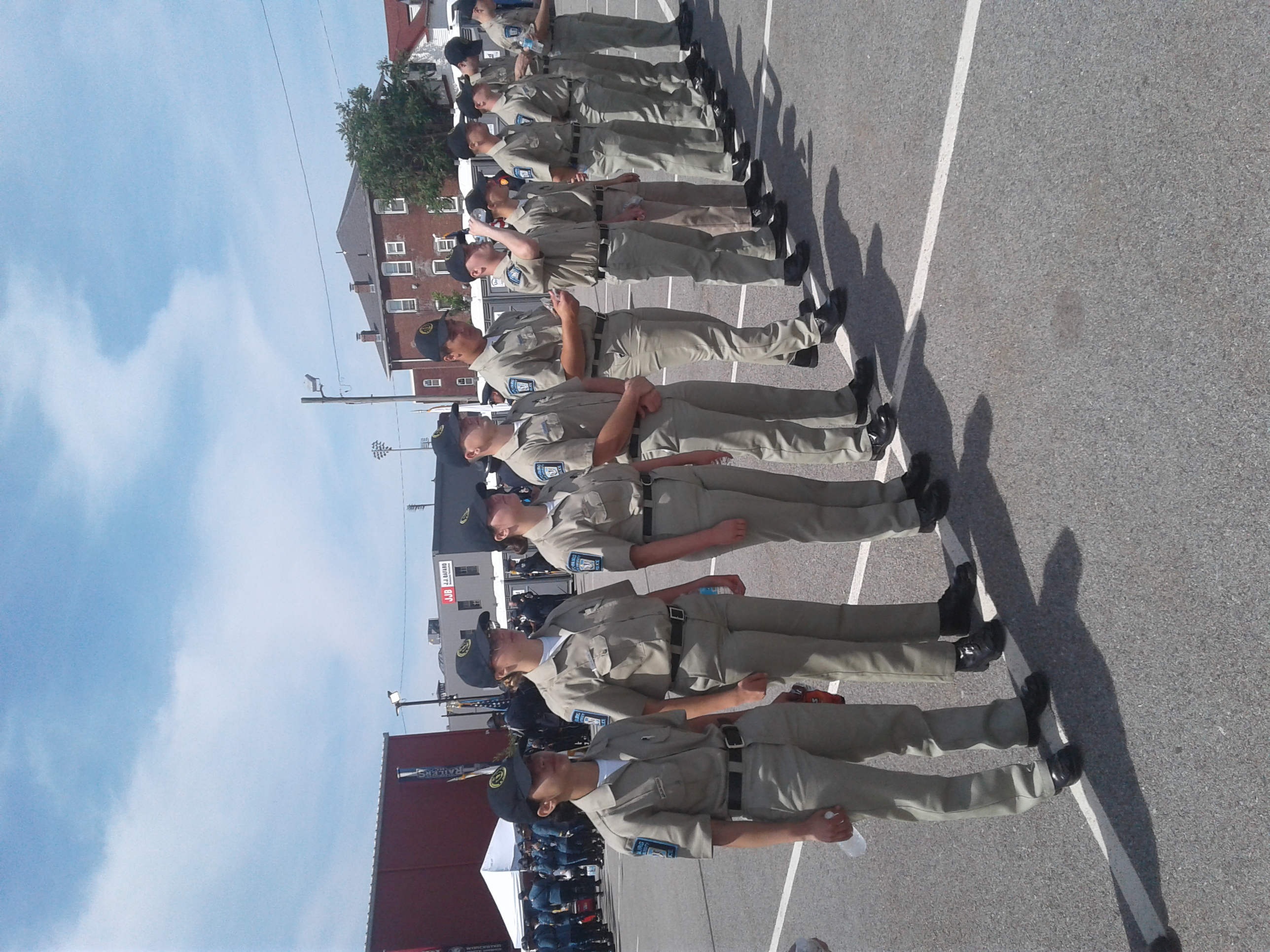 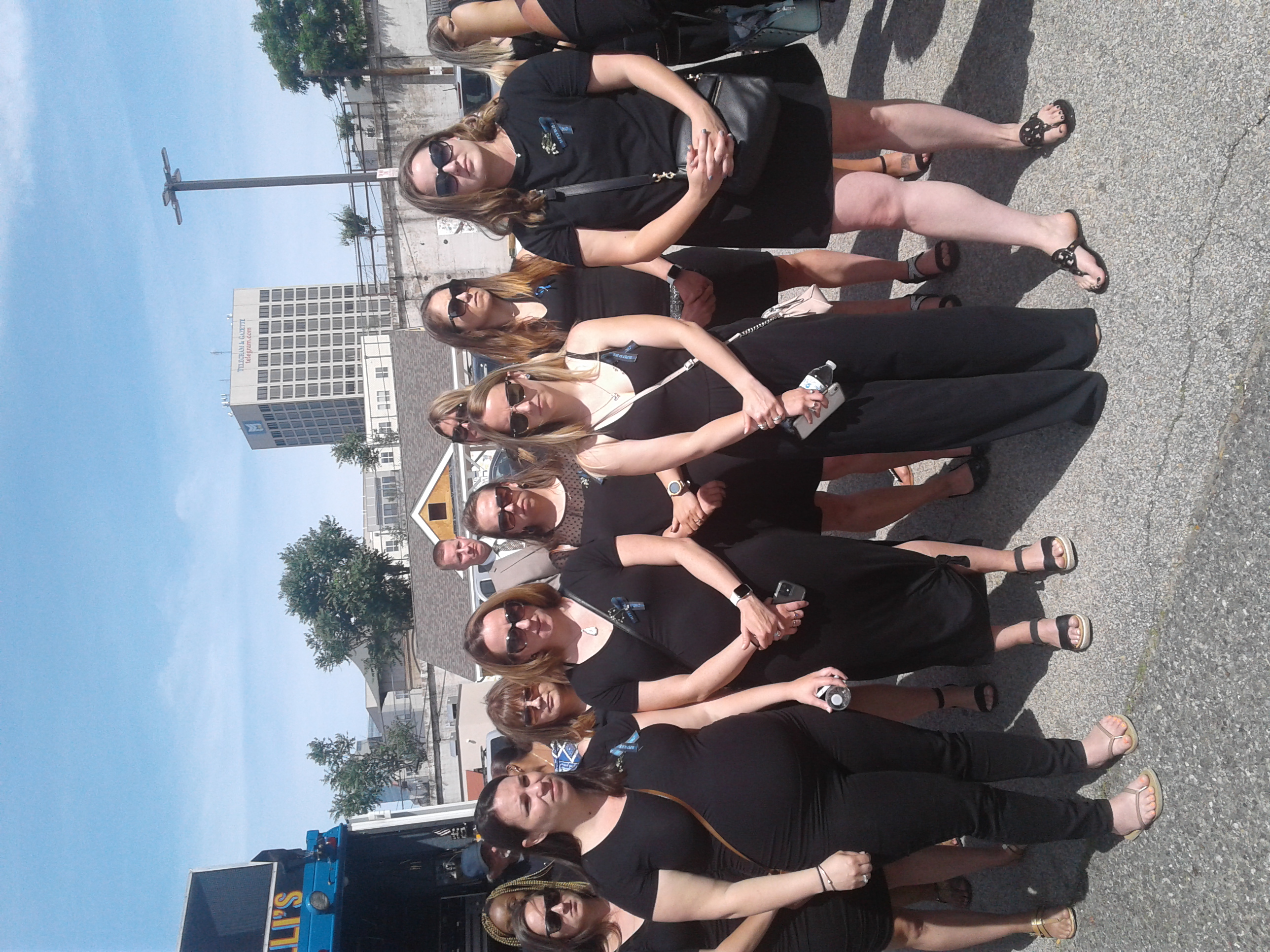 Manny was a leader and when those who unfairly criticize the men and women who serve in law enforcement, I only wish before those demagogues open their mouths again, that they could take a brief look at the life, legacy, the shining example and the supreme sacrifice that Emmanuel “Manny” Familia made as a member of the Worcester Police Department. Even more meaningful and powerful than the words I can muster in saluting officer Manny Familia are the words found in Chapter 15, Verse 13 of the Book of John in the New Testament which reads in relevant part: “No greater love has a man to give than his life for his brother.” 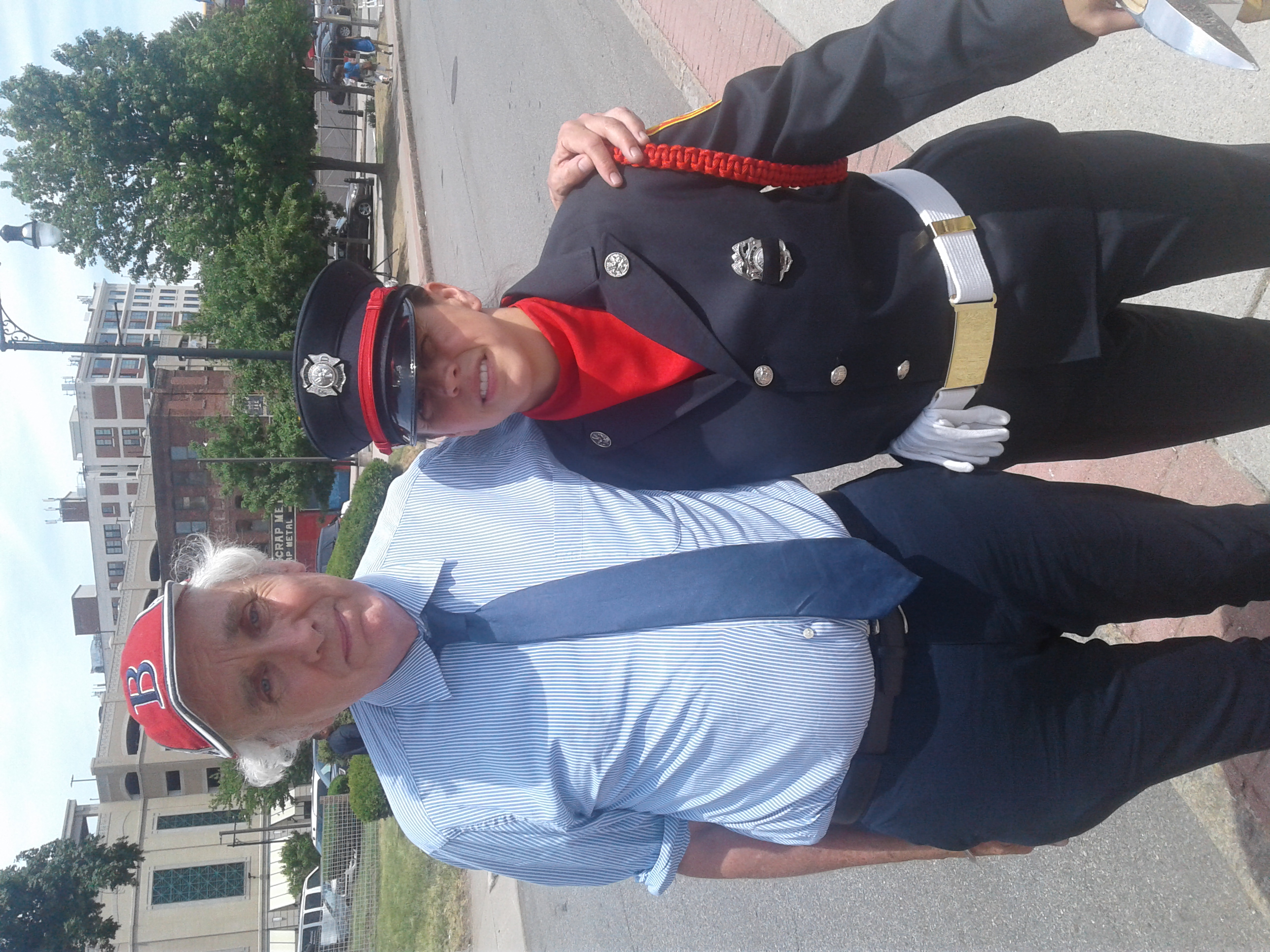 Our Jim with Town of Auburn firefighter Maria Soya.

Maybe the words of William Shakespeare from his play “Romeo and Julliet” could be comforting to those Manny has left behind. These are the same words the late United States Senator Robert F. Kennedy, (D – NY) read before the 1964 Democratic National Convention in Atlantic City, New Jersey, as he eulogized his assassinated brother, President John F. Kennedy:
“When he (Romeo) shall die, cut him up into little stars, and he shall make the face of heaven so fine that all the world will be in love with night and pay no worship to the garish sun.”

May Emmanuel “Manny” Familia’s life be a blessing to everyone who was in any way touched by him during his time on earth. … Rest in peace, “Blue Angel.”