Happy Birthday, Ken, from Barbie and me! 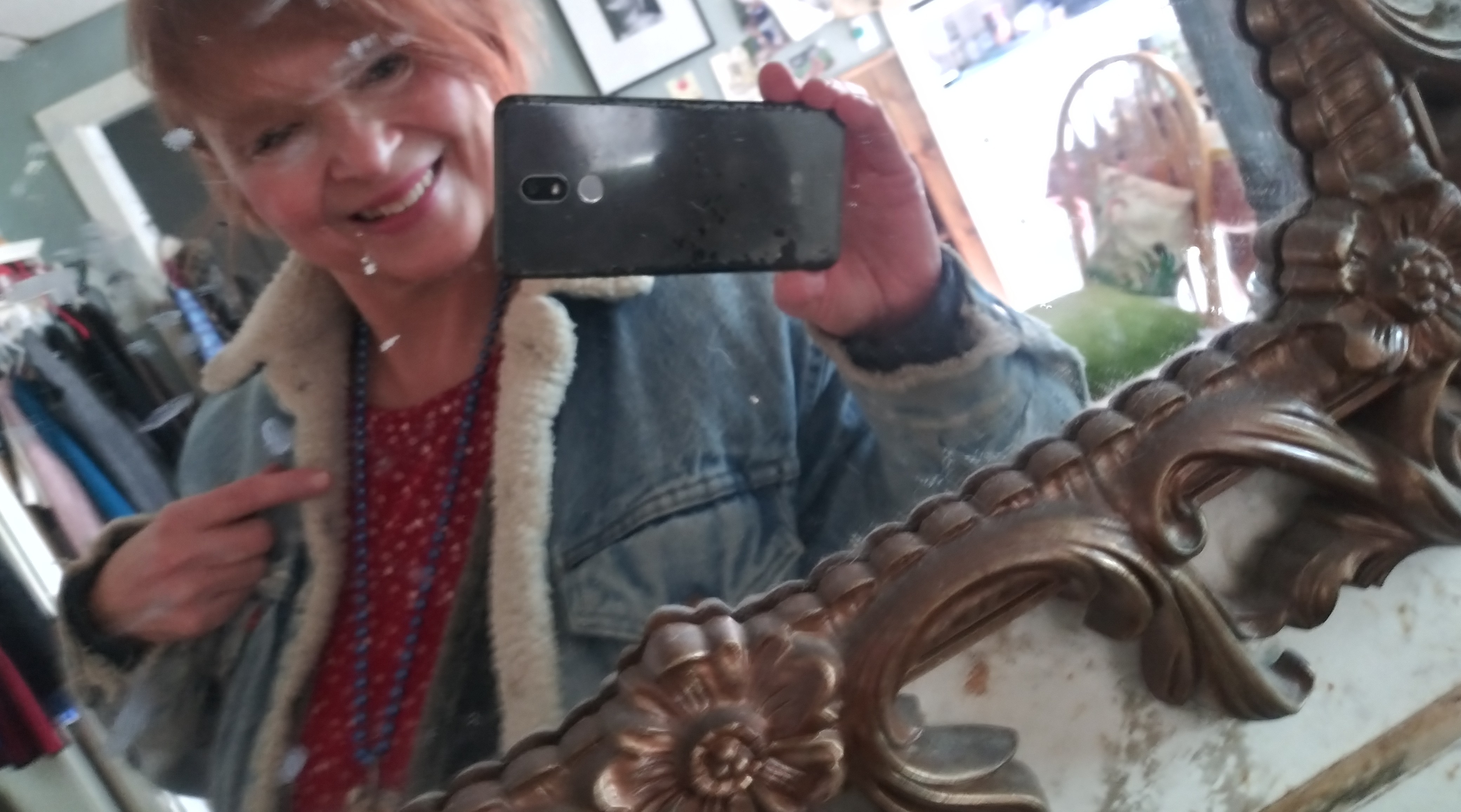 Rose, March 2021. Barbie would approve of the cute jacket!

Barbie’s Ken turned 60 last month. The news stories were very politically correct … very boring. There was little Barbie doll and Ken doll history in the feature stories but lots of Ken revisionist spin for 2021: KEN IS SO DIVERSE! KEN COMES IN NINE SHADES! KEN HAS EYES OF ALL COLORS! KEN COMES IN MANY BODY TYPES! KEN HAS VERY NURTURING CAREERS, LIKE WORKING AT AN ANIMAL SHELTER! KEN IS ALWAYS SUPPORTIVE OF BARBIE! KEN IS BARBIE’S BEST FRIEND! This year Mattel has made Ken In A Wheelchair. He is blond, blue-eyed, very cute …

None of this really makes sense to me, a Baby Boomer who grew up with Ken and Barbie and is roughly the same age as they are …

I remember my first Barbie: I was 6 years old, and I took her out of her box and said to my boy cousin, seated in the front seat of the car, with his dad, my uncle: SEE, JOE? MY BARBIE HAS REAL EYELASHES! She didn’t, of course, but it was the excuse I needed to tease my cute cousin, stick my doll under his chubby round face and shake my doll beneath his boy frown. 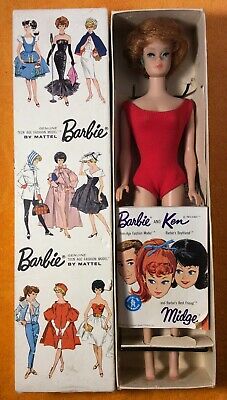 Barbie!! Tall, thin-waisted, blond … dreamy. My lithe, 11-inch-high plastic movie star. A beach beauty, who, to me, was a senior – all grown up! – in high school! I imagined Barbie lived by the beach, in California, and loved to swim and go surf-boarding. She had long, elegant wrists, sun-bleached hair and looked wonderfully tan (so healthy!) lying on her beach blanket and slow dancing with Ken at her prom. Barbie and her friends had Coppertone tans and dune buggies! Barbie the doll was Gidget from the late 1950s movies – no longer a tom boy but poised! Sandra Dee now had breasts – and a boyfriend! He was named Ken. Plus, she had an INCREDIBLE WARDROBE, AMAZING ACCESSORIES, like teeny suitcases for trips to Paris or Rome! A tiny record player with teeny 45s. I never gave Ken a second thought: he was just another Barbie accessory.

That was the point: You BOUGHT BARBIE TO BUY ALL HER CLOTHES AND HAVE FUN WITH FASHION. You dressed Barbie up. You placed her in the breakfast nook in her Barbie Dream House that was big and pink and filled with pink plastic furniture. It folded into a giant cube with a handle that you could carry to your best friend’s house for a sleep over! You bought Ken as the Boyfriend, not knowing about sex. You did not think about careers or your future when you played Barbie. You did not think med school when you put her friend Stacey or her kid sister, Skipper, into the bath tub with you and made them swim. You played Barbie to play dress up … to mix and match outfits, to create FASHION.

I compared my Barbie’s outfits with my cousin Mary’s Barbie’s outfits. “Mary” always “won” because I was a poor girl from Green Island and my mom couldn’t buy me all those great Barbie dresses, complete with matching miniature belts, shoes, purses and hats. Mary’s dad, my Uncle Mark, was an elementary school principal who bought his sons huge Tonka dump trucks and his only, precious daughter whatever she wanted. That meant THREE vinyl Barbie wardrobe cases for Mary, stuffed with Barbie skirts, skorts, dresses, blouses, scarves and go-go boots. To have a sleep over at Mary’s house was to covet little Barbie sweaters and white Barbie boas, those precious matching Barbie hair brushes and combs and pink Barbie peace sign necklaces. Groovy …

Four years older than I, and long-haired, long-legged, tall and beautiful, Mary outshone me on all fronts (except smarts). But in the “looks department,” the Barbie World, the place where it really mattered for females in the late 1960s, I didn’t measure up. I was thick-waisted, had a gap between my two front teeth and sported mousy brown hair cut by my mom’s alcoholic hair-dresser on Green Street. I was 12 years old and a 7th grader at Providence Street Junior High School, home to students who, like me, looked nothing like Barbie. But I still loved my doll! She was … accommodating.

For instance, we lived with our Polish immigrant grandmother, Bapy, in Green Island. Bapy played Barbie, too, taking her old blue woolen knee socks and cutting the toe and ankle ends off to create a sexy navy blue strapless evening gown for my Barbie. Bapy, with her big scissors, trimmed and trimmed and turned the toe part of her old sock into a cute knit hat for my Barbie – now the toast of the shtetl!

Once I went to a neighborhood Christmas party at the PNI on Lafayette Street and got a truck as a present from Santa. No worries! I could never afford the Barbie Dune Buggy, so I stuck Barbie on top of my new blue truck and pushed my doll around our kitchen floor. My Barbie finally had wheels! I had a little grey and white pet mouse named Gigi that my mom had bought for me at Woolworths. Sometimes I’d put Gigi in the truck with Barbie and push them gingerly through our flat. My mother would be apprehensive – and a little repelled. Bapy just laughed.

Ken. Sixty Years Old. Wow. The Ken and Barbie dolls of my youth grew old, right along side me and my friends. We got educated, skinny, fat, pregnant, married, divorced, cynical … pooped out. Barbie tried to keep up with us. She changed with the times: there was Curvy Barbie, Latina Barbie, Doctor Barbie, Boardroom Barbie, Psychotherapist Barbie. Ken evolved, too. But I still like to think he lusts for his girl from a distance … that he “respects” Barbie too much to have sex with her on prom night.

… We kids cut our Barbies’ golden locks, made them bald even. Our grannies gave them outfits. Our dogs chewed on their torsos. They were hard, plastic – but permeable. They were made by Mattel, Mr. and Mrs. Mattel naming Barbie and Ken after their own two children. I loved them!