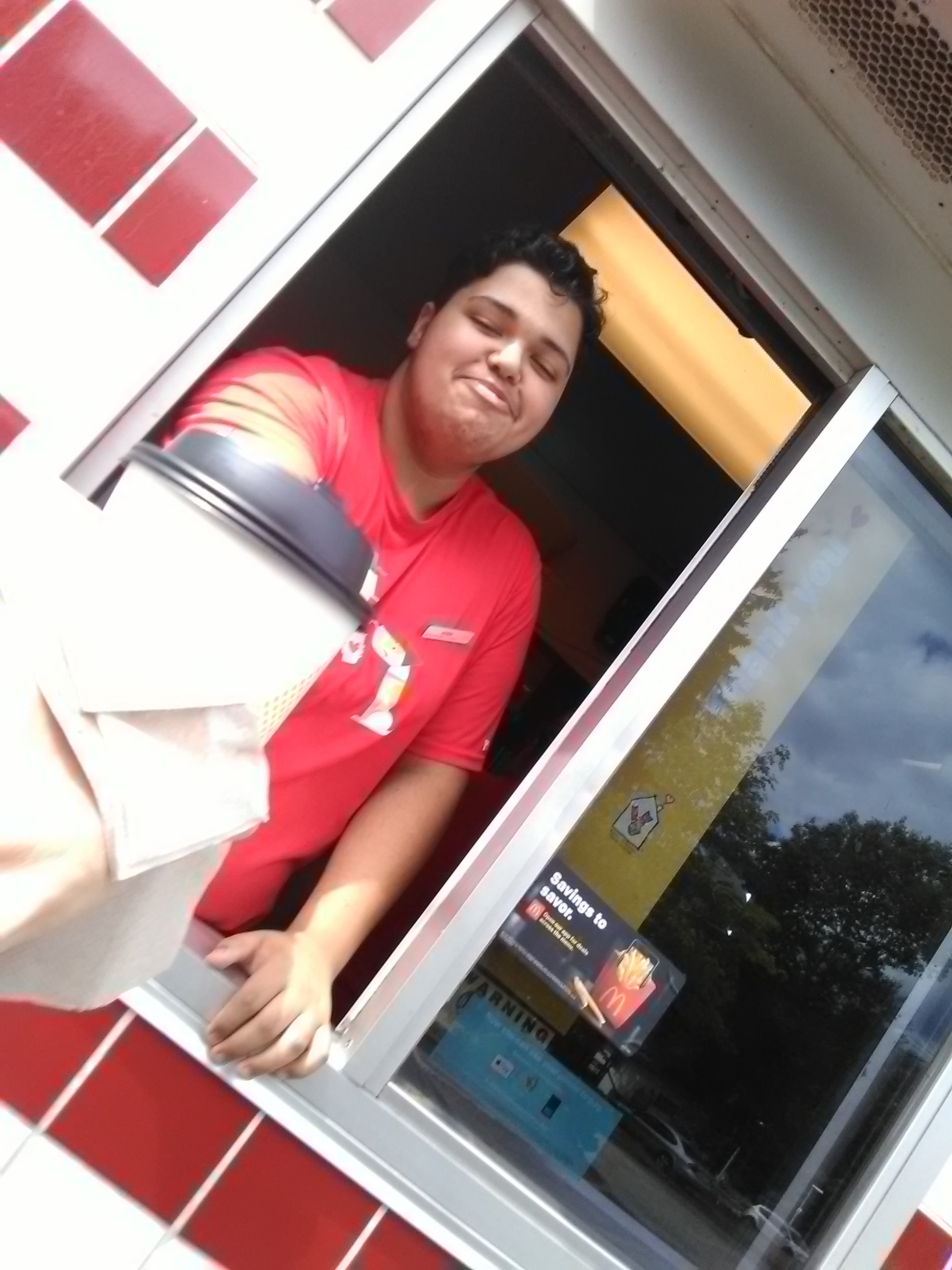 Worcester politicians Coreen and Michael Gaffney are against a living wage for all workers and workers’ unions.    photo: Rose T.

My interests lie in the 700 Block of Main Street in Main South and the quality of life issues that affect the people who live and work in this area.

I have been a vocal advocate of citizen activism – and a neighborhood activist – for many years. I’ve worked with all of our District 4 city councilors since the late great D 4 Councilor Janice Nadeau. I worked especially closely with former District 4 City Councilor Barbara Haller (and now Worcester Zoning Board of Appeals member). Barbara loved her job and  passionately  served the people.

I have come to work with our present D 4 city councilor – Sarai Rivera – on issues affecting MY District after a period of inititial dejection because she won the race against my favorite Worcester city councilor, Barbara Haller.

Now we have a challenger to the District 4 seat – Coreen Gaffney, wife of toxic Worcester City Councilor Michael Gaffney. Coreen comes with major political connections via marriage to Mike Gaffney, also head of the city Republican committee, and she has the silver spoon effect: plenty of money to spend to finance a decent battle for the District 4 seat. Her husband spent $40,000 of his own money in advertising to win his election two years ago.

Barbara Haller’s defeat came as a surprise to veteran councilor Haller and myself. I believe it was due in large part to Sarai garnering a substantial voter base of her own ethnic background, working with the get out the youth vote and registering many neighborhood voters who previously did not participate in city elections. It was a masterful piece of political saviness for a heretofore unknown politician.

Now many of you know that I ran for a Worcester city councilor at-large seat in the last election. What hampered me most, besides my relative obscurity as a political candidate, was the lack of a  nice little nest egg$$$ to buy airtime, campaign literature, mailings and the other gimicks that politicians use to get their message out to the voters in time for election.

I relied on my own record of service to the community and my obvious success in transforming the most blighted area of my District – the area around the former PIP wet homeless shelter – into a cleaner, safer and QUIETER place for my tenants and me here at 707 Main St. It’s a rooming house I have managed since June of 2003. I have actually resided here since July  1996 and have worked, as I say, with ALL of the DIstrict 4 Councilors, many city officials, the Worcester Police Department and WFD firemen and women. My issues, from years of living with and dealing with these challenges: grime, safety, the opioid crisis, the PIP, prostitution, noise…

I naively believed that my years of work in a very challenging part of the city, LIVING ACROSS from the PIP, the popular articles I wrote for over a decade for InCity Times would have been enough to show the voters my level of committment to District 4. I thought that perhaps the people who reside in my District would see that I was the RIGHT person.

Last election cycle when I ran for office I did manage to pull in 580 votes – so there were at least that many people who agreed with me. My years of work have paid a few dividends here in what was once the absolute most crime-infested spot in the City of Worcester.

The old WPD, under now retired Chief Gary J. Gemme, would have liked to contain all the nefariousness/crime in my immediate vicinity, which of course made it easier for them but very unfair for poor residents, biz folks, families, kids.

So now we have  Coreen Gaffney running against the indomitable spirit of Sarai Rivera because Mr. & Mrs. Gaffney have moved into MY district and think they are going to take credit for accomplishemnts that were the result of many years of hard fought battles beginning with William Breault and continuing with myself and many other people who worked tirelessly to put a clamp down on illegal behavior regarding illicit drug sales and prostitution in this Main South area that comprises District 4.

City Councilor at-Large Michael Gaffney and now Coreen Gaffney – who declined my request for an interview prior to my authoring this story – are the interlopers here.

They believe they have rights because they have begun a “beautification” project, cleaning local weeded sidewalks and picking up trash here and there. They think this is a new and novel approach! Ha!!!

Well, they aren’t doing anything new and special. We District 4 residents, business owners and volunteers have done all this many times in the past – to not too much in the way of success long-term, or appreciation in the near-term. I myself picked up litter on my Main Street 700 block for a number of years on end –  and got physically attacked while doing it. This happened more than once.

To me, Coreen Gaffney comes off as mini me carbon copy of her husband Michael Gaffney whose support of the offensive Turtle Boy blog belittles his very own constituency. This speaks volumes about his character as a city councilor.

That is why I urge my readers to consider carefully who they vote for in the mayoral race (Michael is running for mayor) and the District 4 race.

A vote for Coreen Gaffney would be a great disservice to District 4.

Re-electing D 4 incumbent Sarai Rivera would be a good thing.

That is as fair and impartial as I can be under the circumstances – Coreen refused to be interviewed by me.

Quite the snub from the little grub!