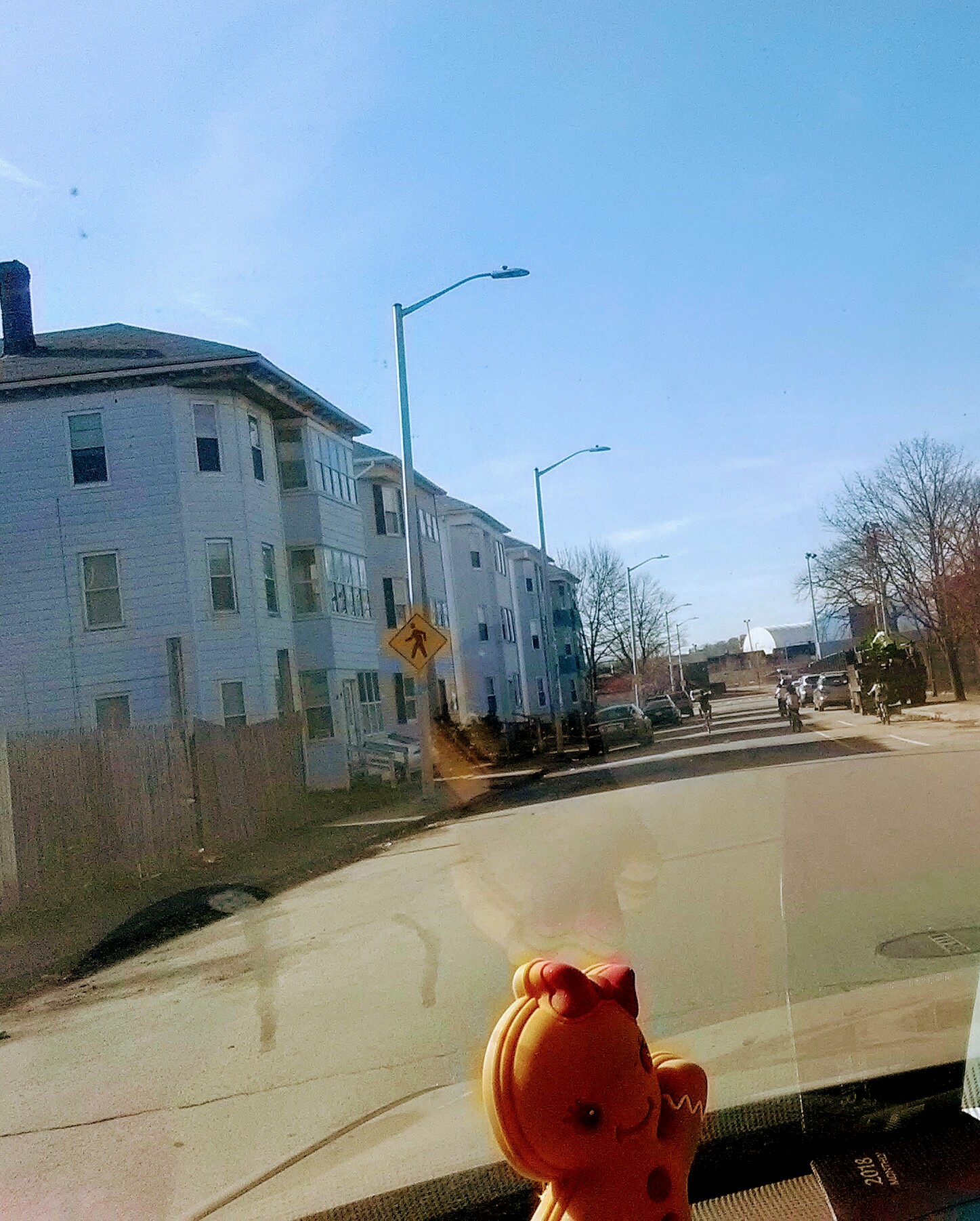 Worcester Lodging House Conversions – I have to speak out against this proposal!

As it stands right now, it is illegal for property owners to allow more than 3 unrelated people to rent a single apartment without having a lodging house license. Apartments that were designed to house a single family are being rented out on a room basis to unrelated people without having any type of standards enforced on existing electrical, heating and plumbing requirements. A landlord/developer will simply rent each person a bedroom of their own and have them all share kitchen and bath facilities.

When the 4th roomer comes into the picture … under the current rooming house laws, there are increased safeguards put in place, such as the requirement that a working sprinkler system be installed. Also, fire alarms must be brought up to code for a Licensed Lodging House – which is really the heart of the matter.

I see this as a dangerous move away from safety in favor of profitability.

When Worcester’s three deckers were built, they were designed to house families with multiple bedrooms. Their electrical systems were not designed to handle the increased amounts of power that typically would happen if 4 unrelated people occupy a dwelling designed for a single family.

Many of these systems are old, inefficient and prone to overloads, which can heat up the internal wiring throughout the building. This can – and often does! – result in an electrical fire, such as the one I remember that happened shortly after Christmas on Providence Street near Aetna Street, due to having a huge, power-hungry television. The TV set was the proverbial straw that broke that particular antiquated electrical system’s camel’s back and caused the house to catch on fire.

Picture this: You have an older house that had a long history of many families occupying the three floors and suddenly a new owner comes in, evicts the families, and converts the flats to SRO, or single-room occupancy so they can charge each person singly instead of one family at a more affordable rate. Now you have each person move in with one bathroom and kitchen to share and sole possession of their individual room.

Each person then brings their own air conditioner and perhaps room heater, along with their power-hungry, huge televisions, computers, lamps, fans, etc.

In a worst case scenario, you will end up with couples in each bedroom unit and perhaps even some with minor children – all crammed into that unit.

Each person will want to cook their own meals, and it is inevitable there will be hot plates, toaster ovens, microwave ovens, refrigerators, coffee pots in the individual bedrooms, as well further stressing an already overextended electrical system. The potential for a deadly catastrophe rises exponentially in the process, until someone ends up dead because of what boils down to greed on the part of the landlord.

Then, of course, by modifying the rule to 4 unrelated renters instead of 3 unrelated renters, you will have negated the requirement that a working Sprinkler System and functional Hard Wired Alarm System be installed, so the fire created would spread quickly out of control with nothing to slow or stop it.

I think it is dangerous to ignore the conventional wisdom that was used in the promulgation of the existing regulation in favor of increased profits to landlords, speculators who would undoubtedly rush to increase the electrical loads on existing antiquated systems in their quest for additional revenue, without regard to the safety of the people inside their dwellings.

Then too is the additional amount of parking spaces that will undoubtedly be required as the building designed for 3 families with perhaps 6 automobiles, now is housing an unrelated 12 tenancies, in which many of those may be couples living in one room. This further adds to the census of how many people now reside in, and rely upon, an antiquated electrical system to power up all their various gadgets.
Parking is bad enough in crowded neighborhoods: it would become even more problematic in such a scenario as I outline above.

I say leave the law the way it is, and if an owner wants to have 4 or more unrelated tenants, then require the installation of a working sprinkler system, working hard wired fire alarms and, in fact, upgraded electrical systems that are designed to handle the additional load created by changing the demographic of the apartment. Perhaps each separate Unit (Bedroom) can have its own 20 Amp service with breakers to prevent overloading antiquated systems not designed to handle the increased loads being put upon them by renting/subletting the same apartments to various people with various power requirements.

Plus, you have the fact that each apartment so sublet, makes one less apartment available for a family to have for a reasonable amount of money.

How can anyone expect a struggling family to pay upwards of $1,400 per month for a housing unit on the wages that exist today?

I happen to believe this housing proposal will increase the shortage of available housing for struggling families, as more and more several bedroom units are converted to mini-rooming houses which will not have to comply with existing laws regarding the safety of the tenants!

All in all, I think the existing laws were put in place for many of the reasons I describe and should be left intact from a safety standpoint.

I have managed a Licensed Lodging House since 16 June 2003 and have some experience in these matters.

At the very least, if somehow our City Council supports this initiative of Councilor Morris “Moe” Bergman – a Worcester landlord who, ironically, ran his first political campaign on the promise of helping landlords remove problem tenants more efficiently – there should be a requirement to have the affected properties’ electrical systems thoroughly tested and inspected to ensure they will be able to handle the increased amounts of power that could potentially result in a building conflagration, as crumbling and overheated wires installed during their construction fail to meet the new demands of the new demographics of these units. Placed upon them in the rush for more profits …

Any comments? You may reach the author at: ronaldoclair@hotmail.com 📧📧📧