I was fortunate enough to interview Mr. Juan Gomez, the executive director of Centro, located at 11 Sycamore St. He informed me of the plans that the organization has been working on to deal with a cramped facility at the Sycamore Street location. 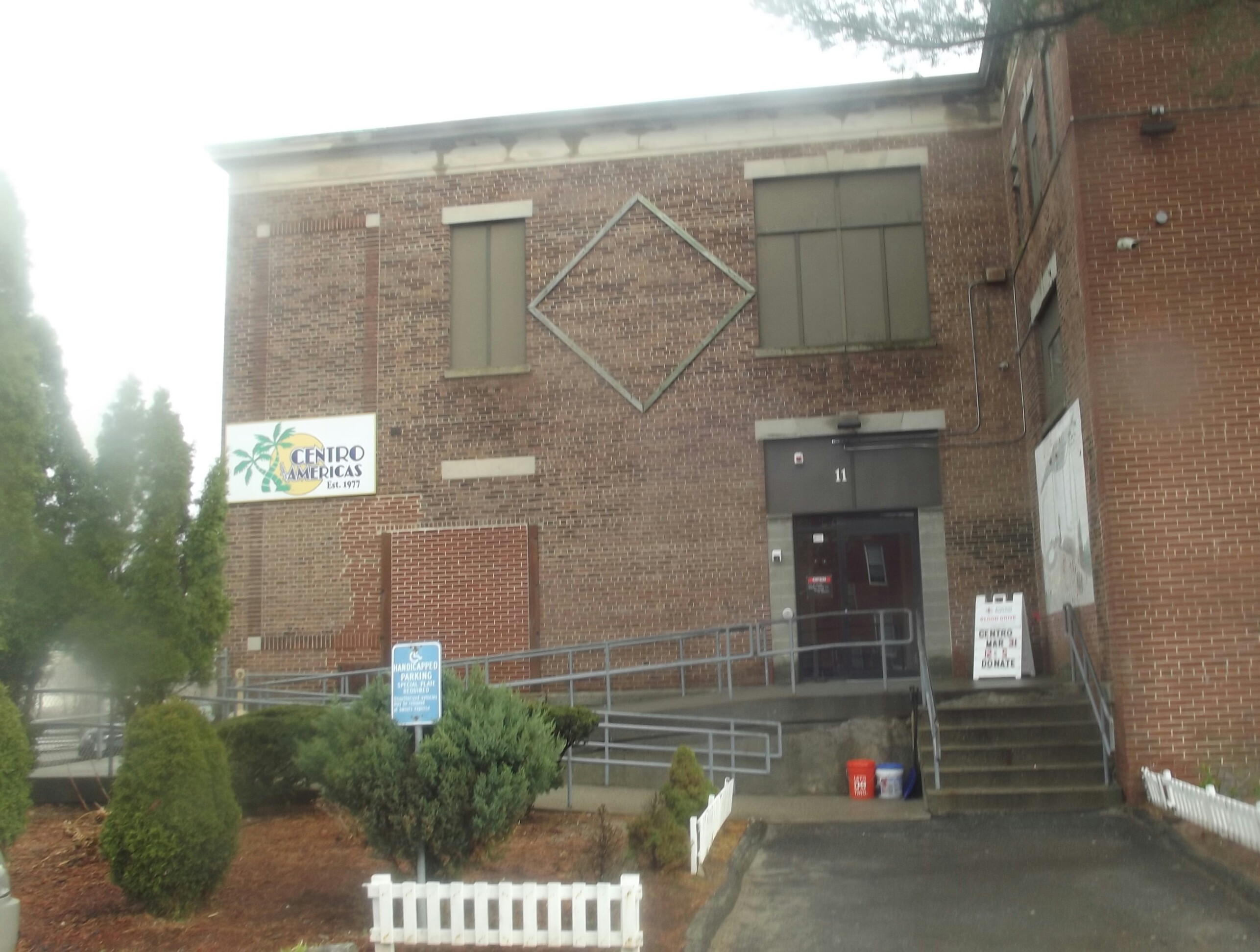 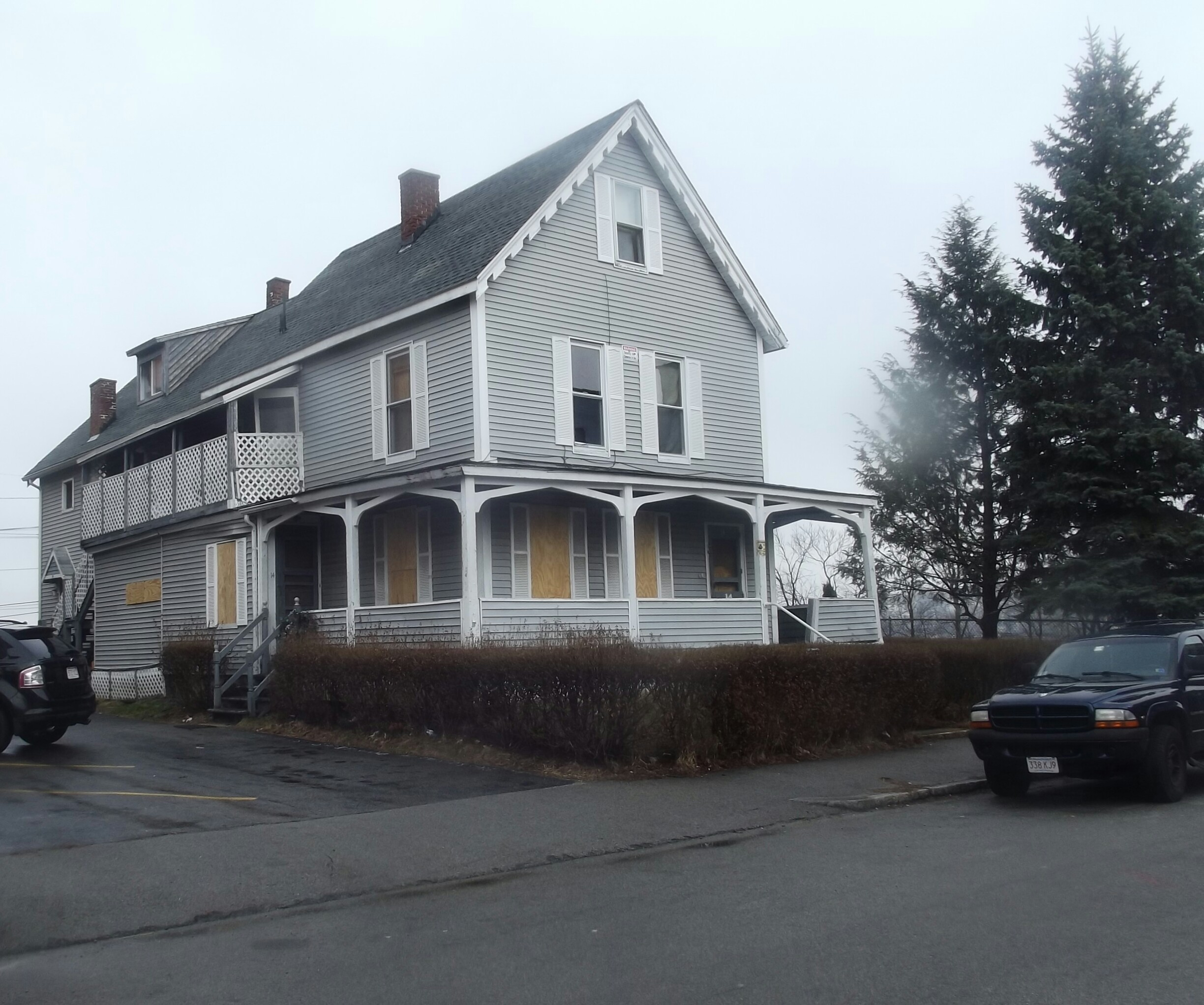 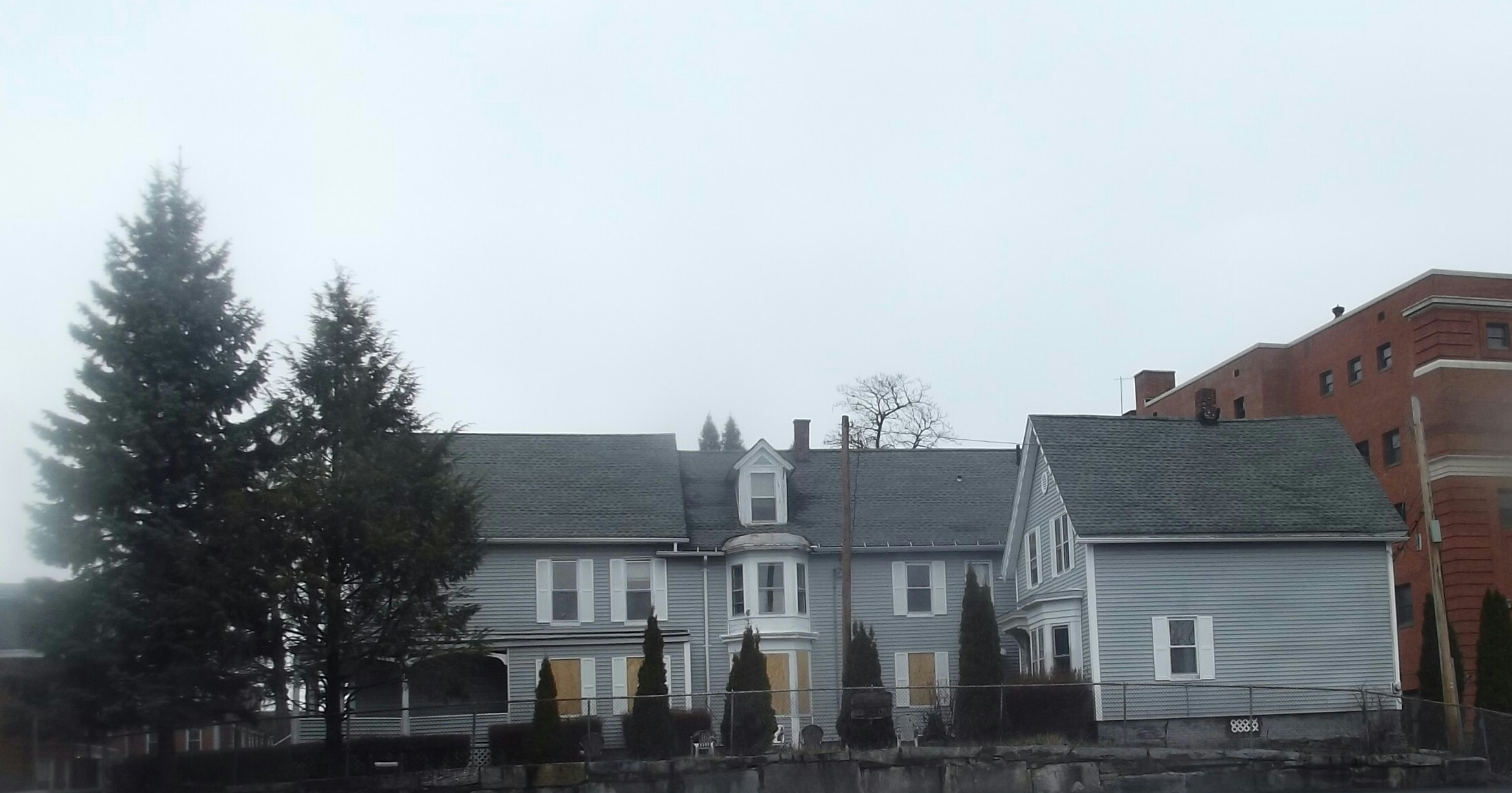 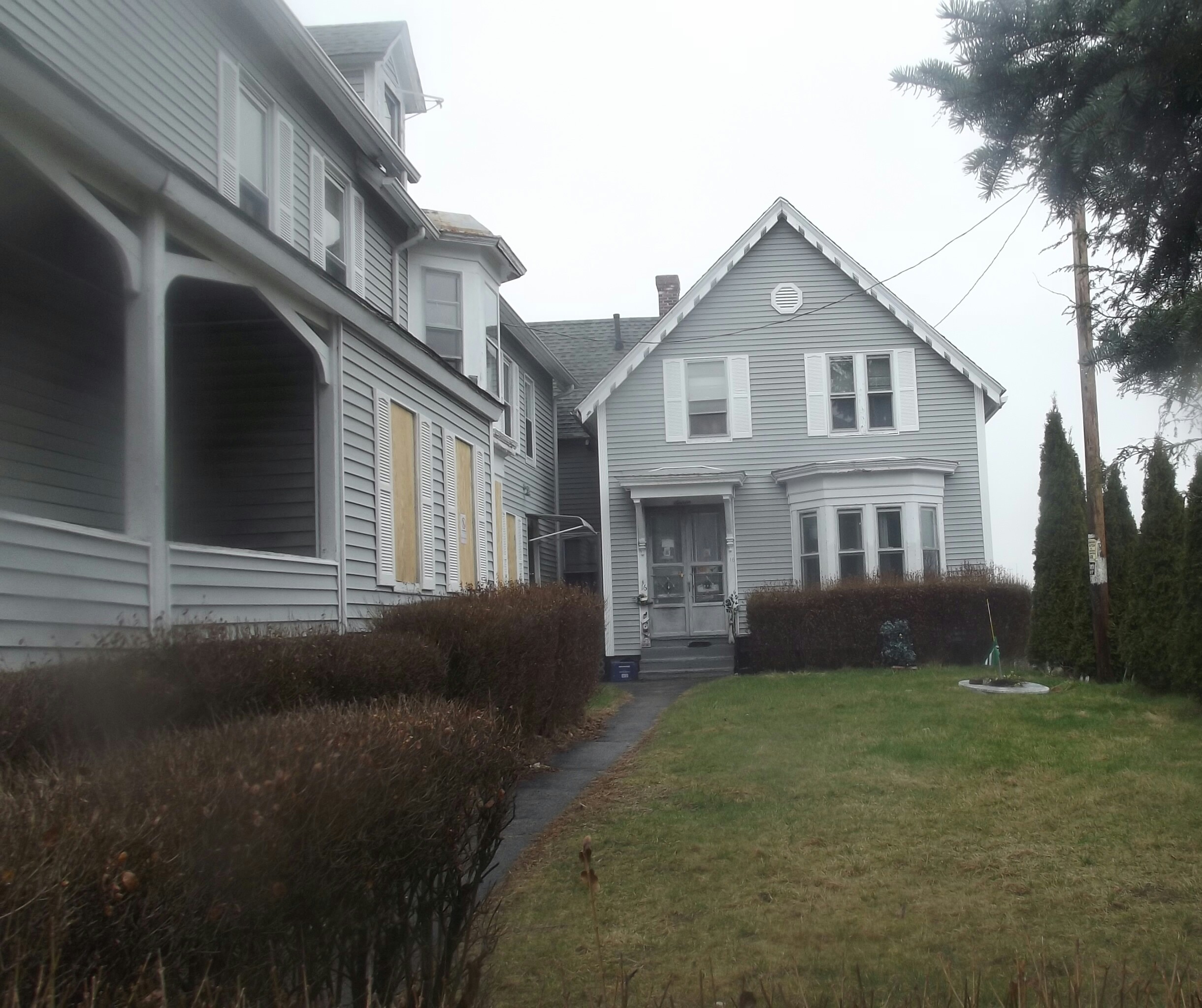 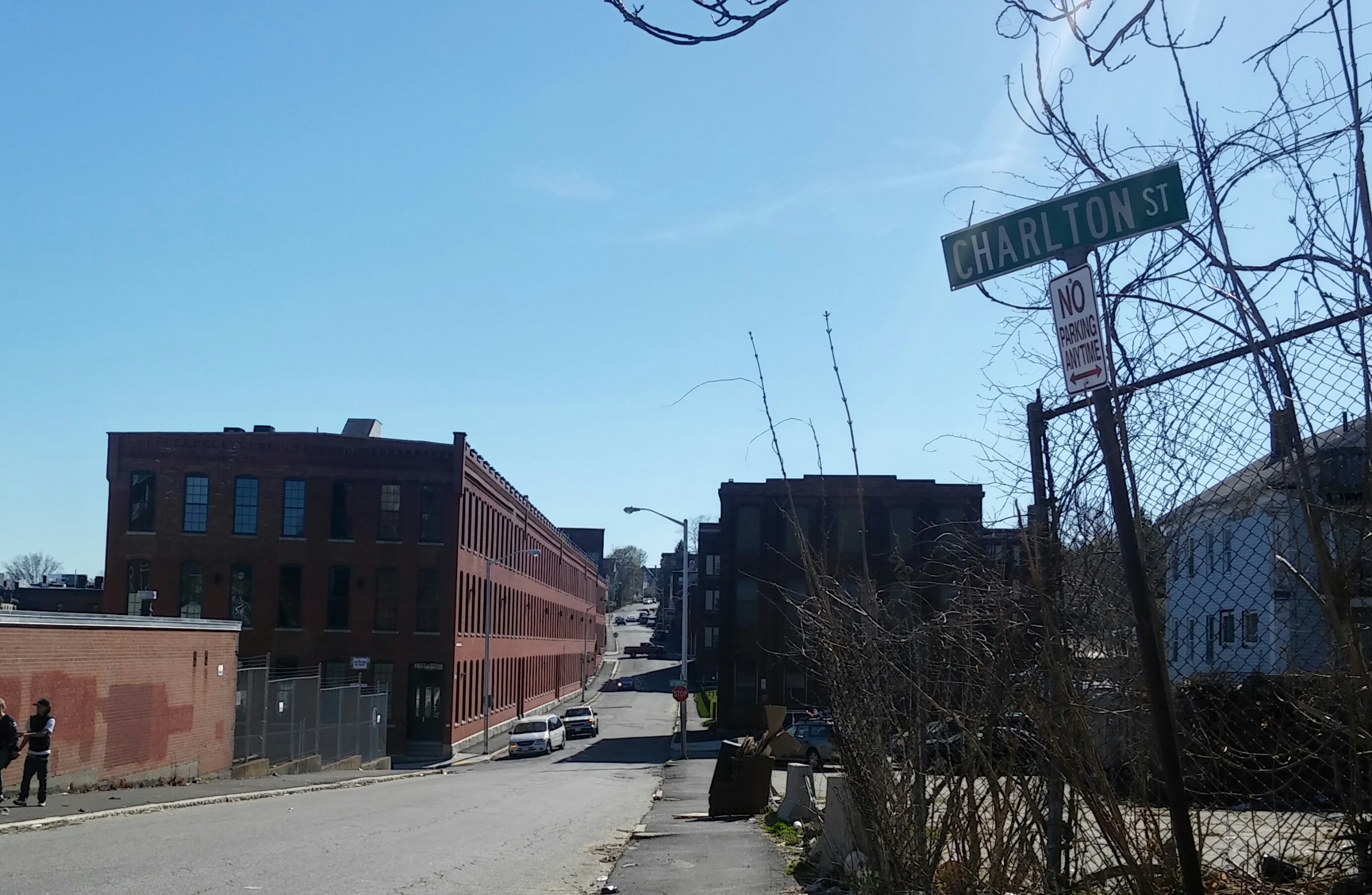 The property located at 14 and 16 Sycamore Street directly across from their building had come up for sale and the Centro organization bought it. They plan to tear down the front building and renovate the rear bungalow into extra office space to relieve the overcrowded conditions in their existing building.

The area where the front building now sits will be turned into a parking area to relieve the pressing need for space to park for the clients and staff of Centro.

There are plans in the works also to raise the capital needed to purchase the old PIP building at 695 – 701 Main Street which was previously the site of the only “wet” homeless shelter in Worcester. The shelter operations moved out of that facility on the 22nd of May in 2014 to a new, more modern but smaller facility at 25 Queen St., across from the old City Hospital Campus that is now a part of U. Mass.

According to Mr. Gomez, if Centro manages to acquire the PIP property, they have plans to place an International Multi-Cultural Performing Arts Center at the site, open to all ethnic groups from around the world that now live in Worcester.

I have to say bravo to this plan, as it is sure to complement the area, and any use of the old shelter site would be a welcome addition to the 700 block of my Main Street neighborhood, as well as keeping an eye on the property that now sits vacant and unused.

Any development in this area would be a welcome addition.

The property that I manage for the last 13 years has also changed hands, and the new owners are looking to upgrade the property and the grounds with a heavy infusion of investment capital which is what it sorely needs at this juncture in its life. We have already taken steps to evict all of the people who resided in the building under the previous owner who have been part of the problem, allowing street people inside to use the facilities reserved for paying tenants only.

That is what the proximity to the old PIP shelter has meant for this property since the time previous owner Julio E. Romero plunked down his life savings to buy it in 2003 from Mr. Paul M, Berger who had his “Berger Army & Navy Store” in the 709-711 Main Street Commercial spaces for many years. After having a string of bad tenants and those who were harder to evict than you can imagine, Senor Romero lost his investment and his property to a bank foreclosure as happens to many property owners here in Massachusetts where the law works against the people who are responsible and do not use drugs and for the ones who go from landlord to landlord stiffing all of them in order to stay without having to pay rent. Many use all the rent money to further their drug addictions.

I should know. I’ve been the live-in property manager of the rooming house for more than a decade.

If you liked the story, or you didn’t like it, please send your feed back to the author at: ronaldoclair@hotmail.com