Back in the old neighborhood today. Some of my beloved “L” streets, the streets of my Green Island childhood, streets “closer to home” and infused with so many bitter and sweet memories – Lamartine, Lodi, Lunel, a bit of Lafayette – are changing. Bull dozed big time. They call it “gentrification.” We used to call it home! … Memories of a neighborhood teeming with poor kids, the kids society said wouldn’t amount to much, but many of us transcended hardscrabble lives to become more than a crime stat. 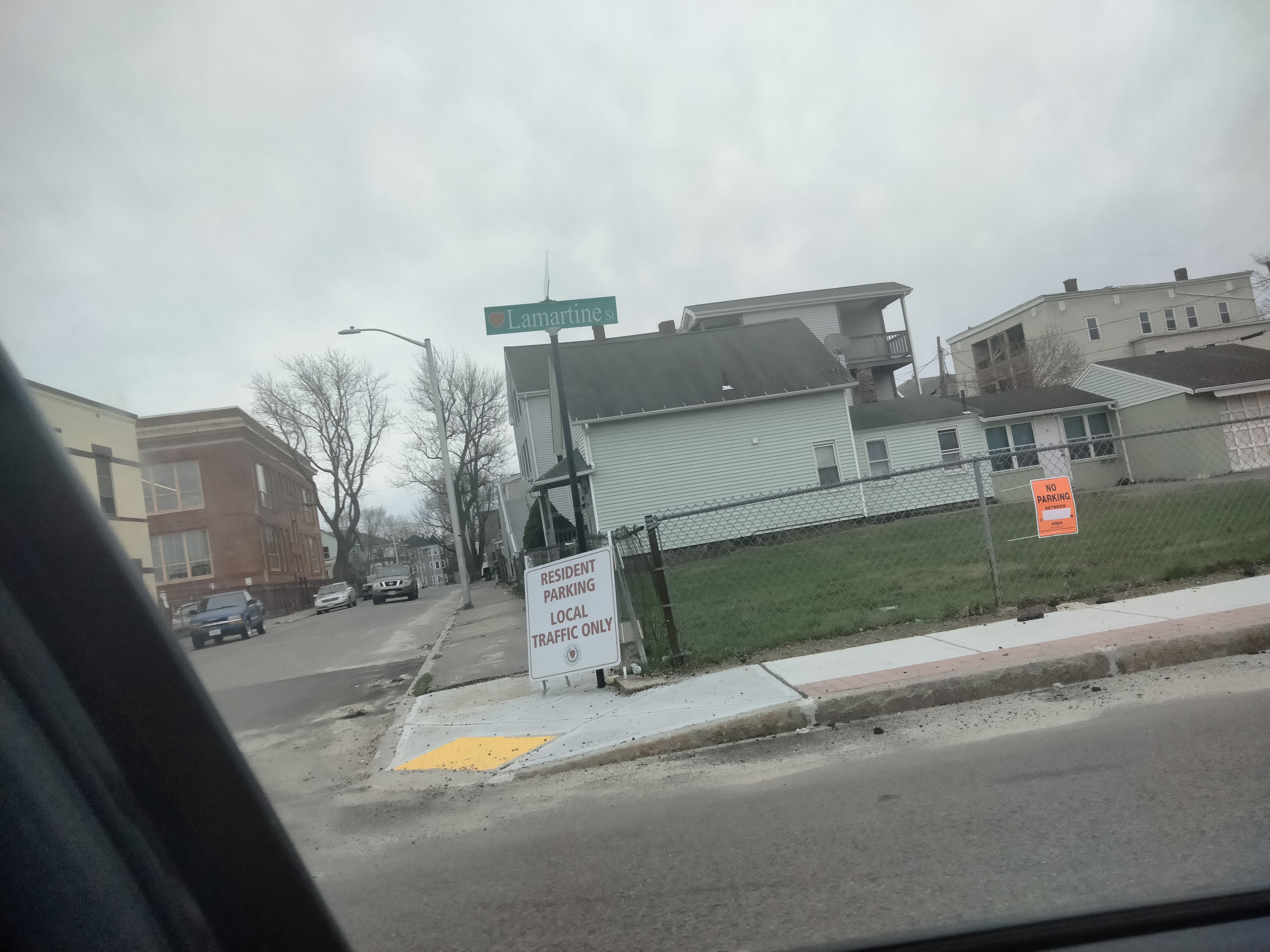 And there was so much to do – together! We Green Island kids and our dogs roamed these L streets, in packs, dogs unleashed, kids untethered, too! We played whiffle ball, dodge ball, marbles, red rover, double dutch jump rope, Chinese jump rope, soft ball. We had best friends we hung out with – had sleepovers at each other’s apartments. Our dogs got into occasional fights, as did the boys – and girls. One girl was raped. Another got pregnant. No judgments. Life flowed on. Tough as nails, this little Worcester neighborhood was. 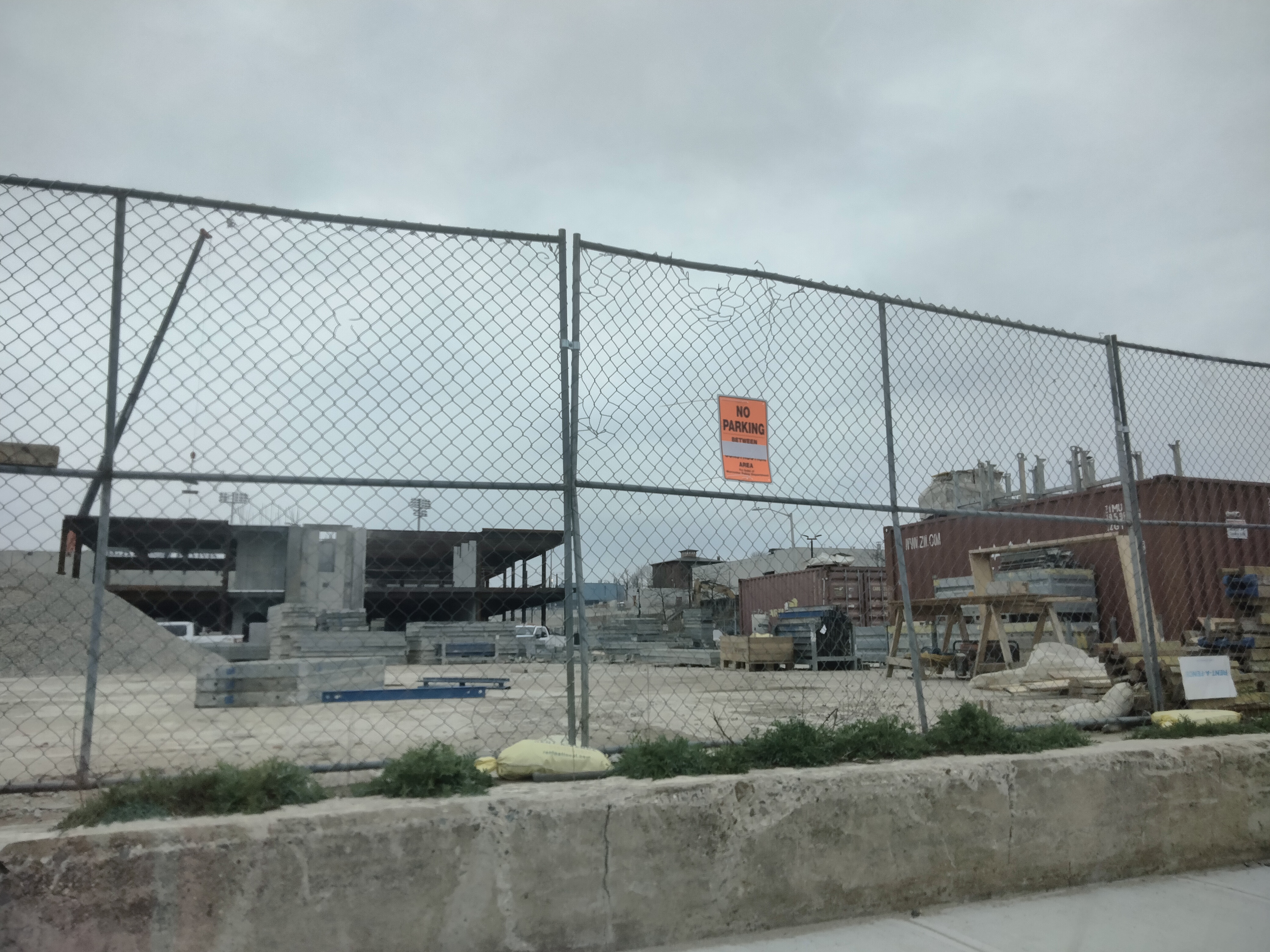 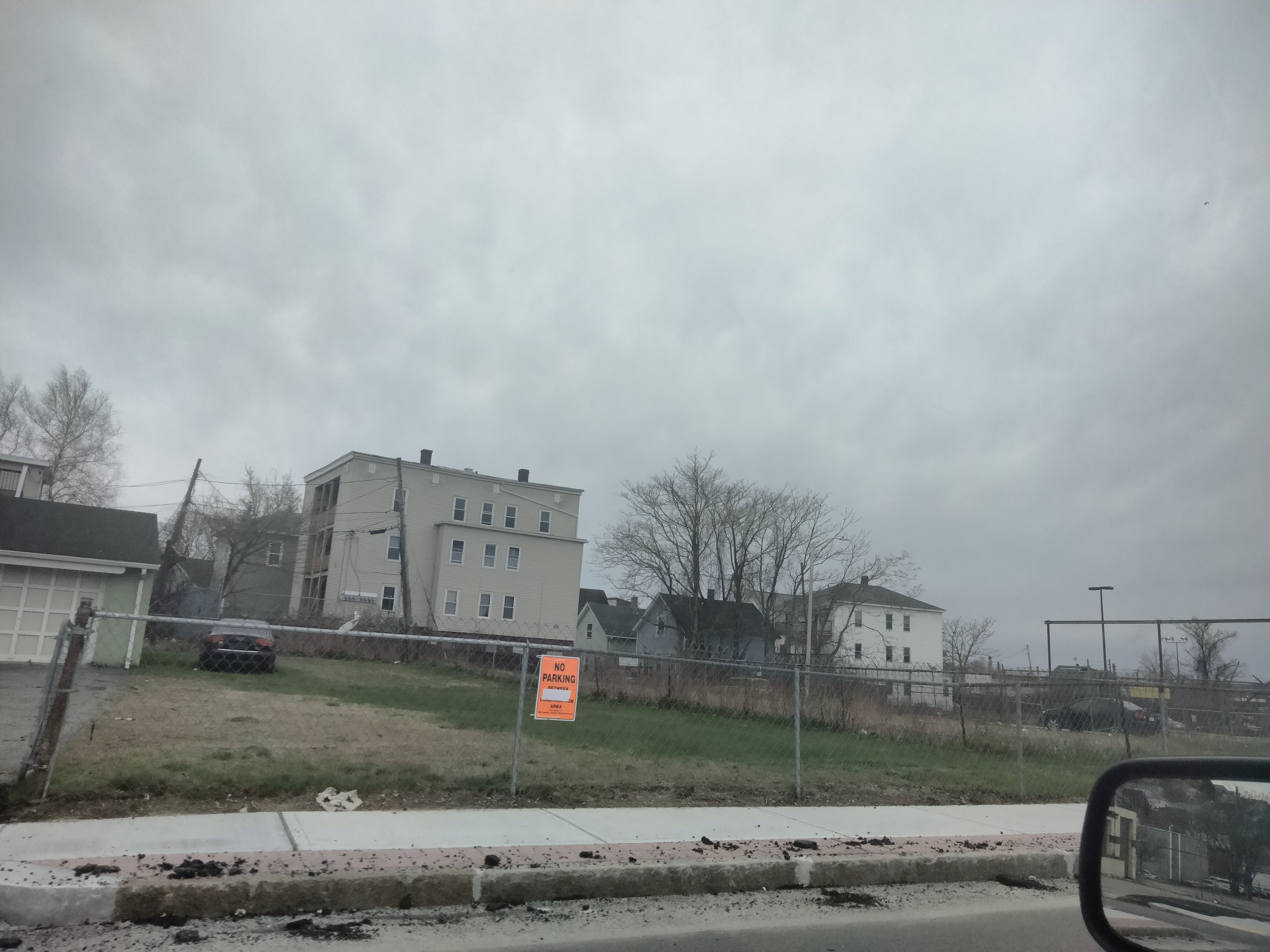 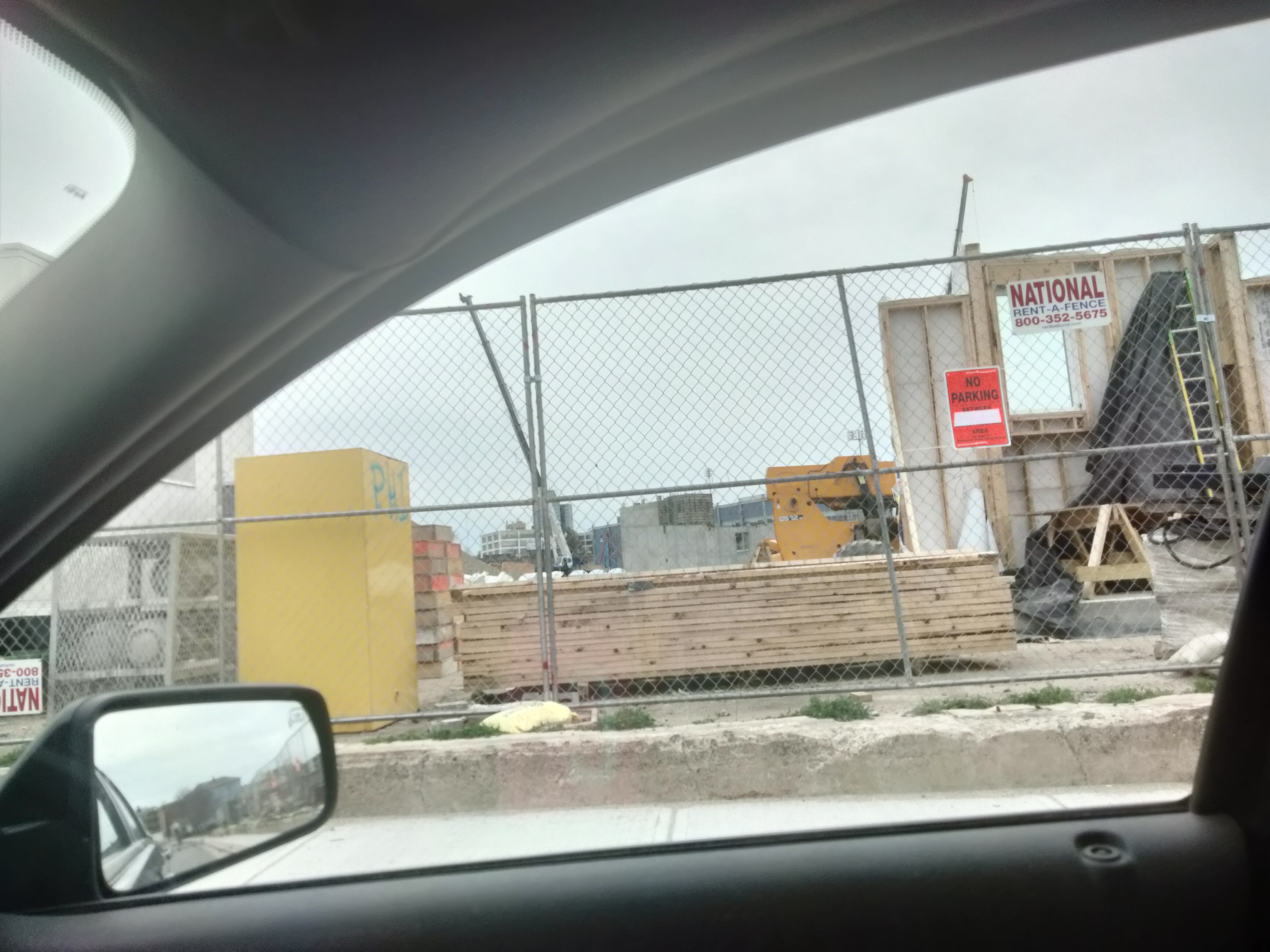 These L streets were also filled with: walking to Lamartine Street School to play my accordion for Mr. Gilman, my fourth grade teacher. Mr. Gilman played a hot accordion and wanted us students to love the musical instrument as much as he did. The lessons were after school and free to all the kids in Lamartine, grades 4 through 6. … My kid sister played baseball with Rich Gedman! in the sandlot on the corner of Lafayette and Bigelow streets, right outside our third floor kitchen windows. Years before Rich became a pretty famous Red Sox player – and Woo Sox head batting coach. Rich lived a few houses up the street from us, with his parents and kid brother Paulie and little sister Danielle. He was a quiet kid, always polite to the grown-ups but, boy oh boy, could he whack the he*l outa those baseballs when the kids got together to play ball! Over the three decker roofs, two lots down, up into the clouds Gedman’s slugged balls flew. The other team’s outfielders always backed up when it was Rich’s turn to hit. As Rich finessed the sand beneath his feet with serious sneakers, waiting for that ball to come sailing by him, the other team’s outfielders ran almost all the way to Crompton Park, readying for Gedman to whack that ball a block away. If the bases were loaded, Rich’s teammates were already walking to home. 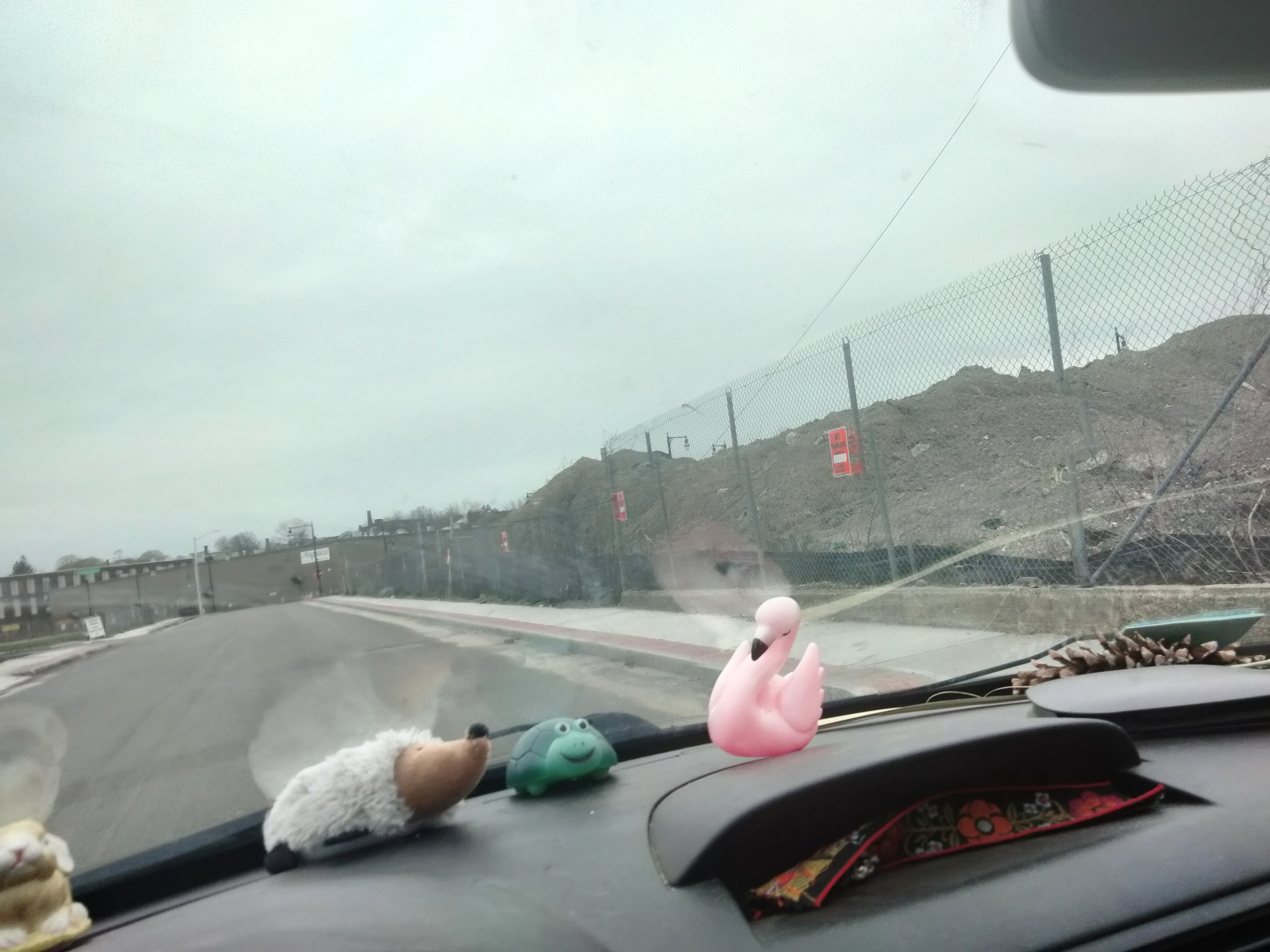 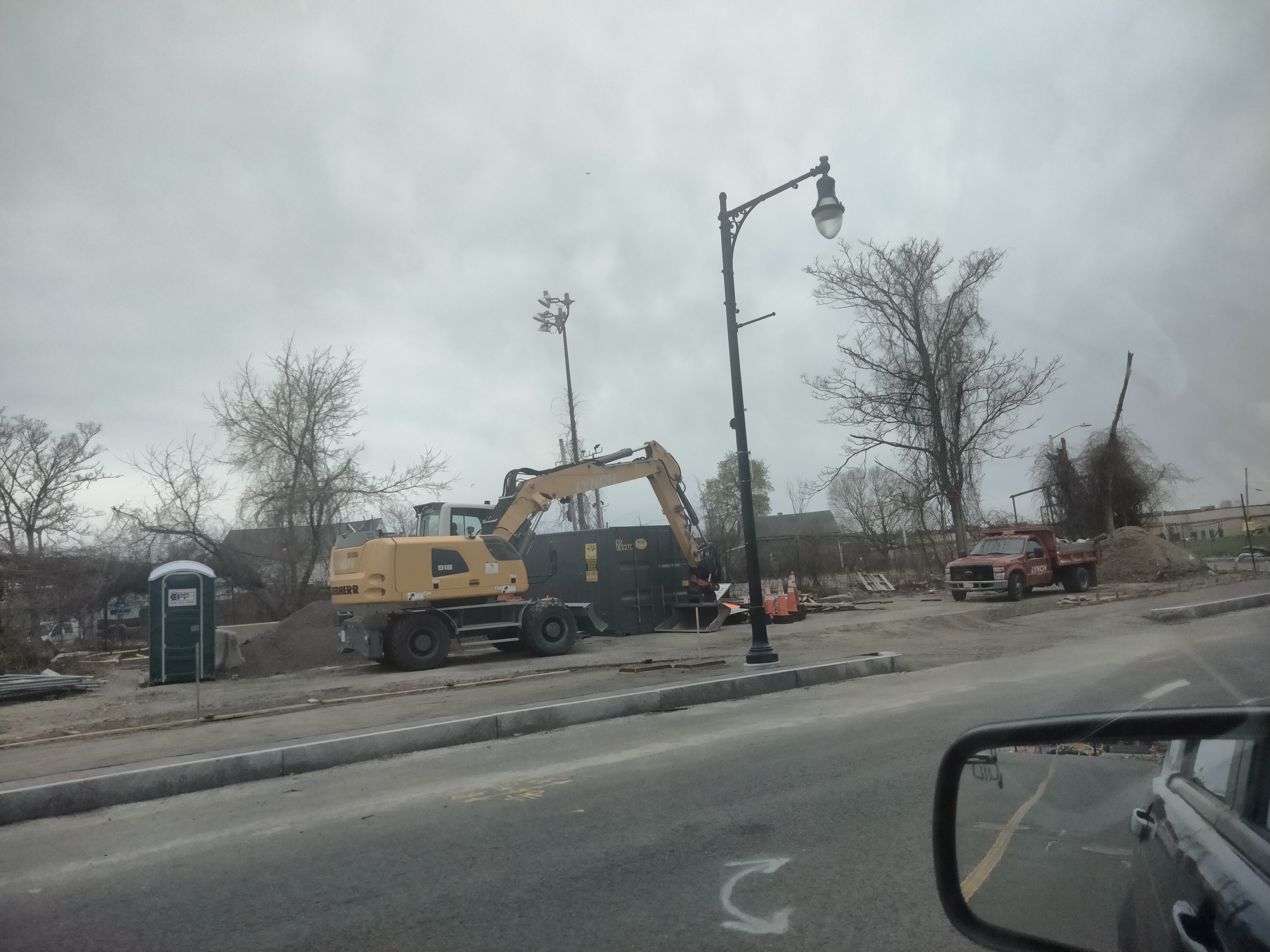 Green Island: to me, the finest, grittiest, saddest Worcester neighborhood of all.

Now our history is being turned into contactors’ dust, lattes abound and $2,500 apartments that few working people – let alone poor people – can afford to rent keep popping up in a neighborhood that I hardly recognize.

“Where do the children play?”