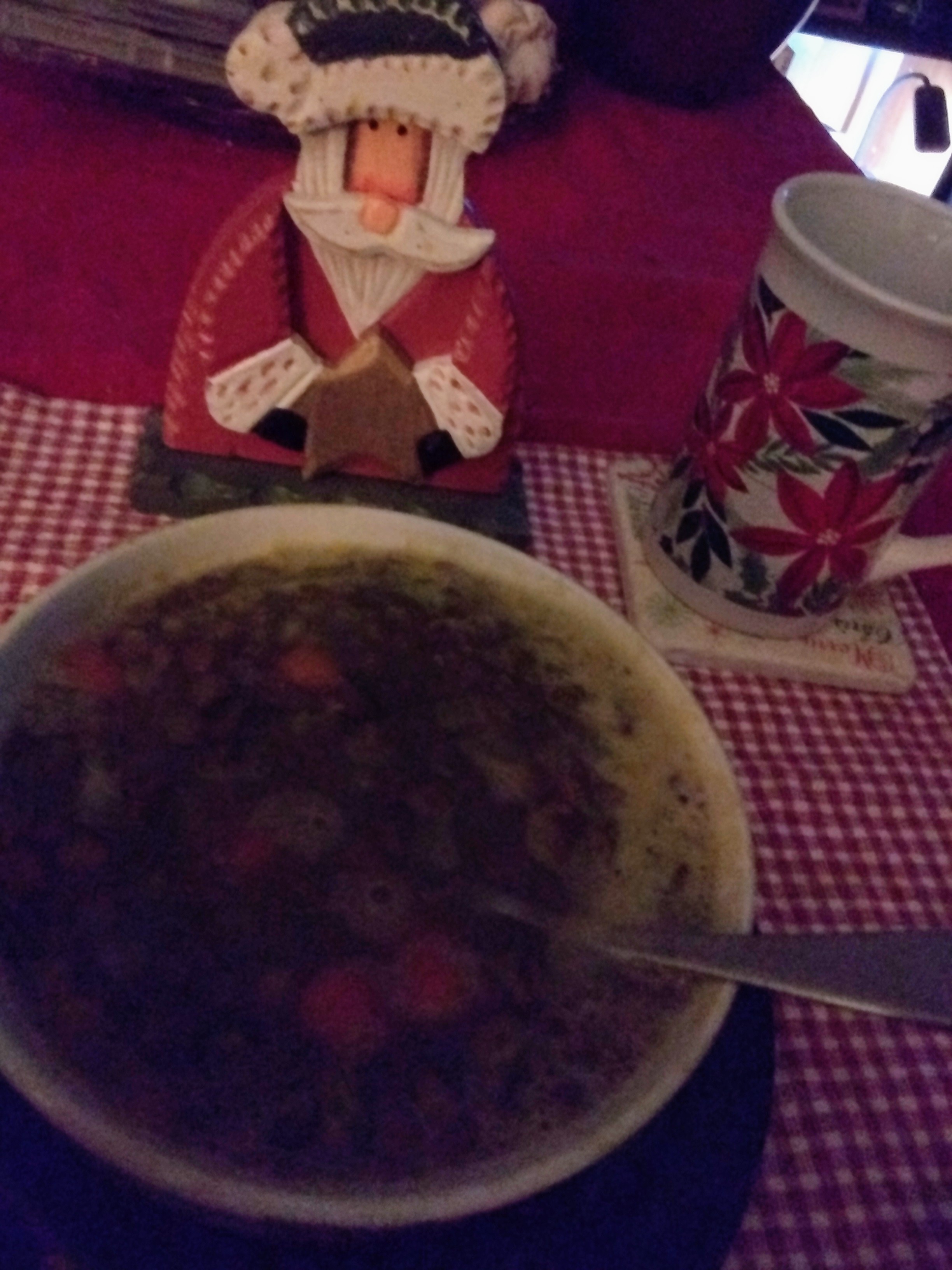 Last night I enjoyed a big bowl of lentil soup – homemade – by Chef Joey.😊 He gave me enough soup (with baby carrots, which I love) for lunch today and tomorrow. So tasty and healthful for these deep winter days!

It is good to have good friends! The true blue sort! The stick-by-your-side sort (not the fake, sunny weather types). The friends who drop sweaters off at your doorstep, let you use their cars, know your demons – your righteous and rocky ways – and still care. And still support your vision for your city, animals and the🌎. … So many InCity Times/CECELIA contributing writers have become dear ones – friends I will remember to my dying day! Some have been along for the kooky/brutal/sometimes inspired ICT ride for 10+ years! Some have hung on (by the tips of their fingernails!) for almost 20! … Through the years they’ve been for me, the rag, the website, my two dogs and Cece!
Never against.
Wow. 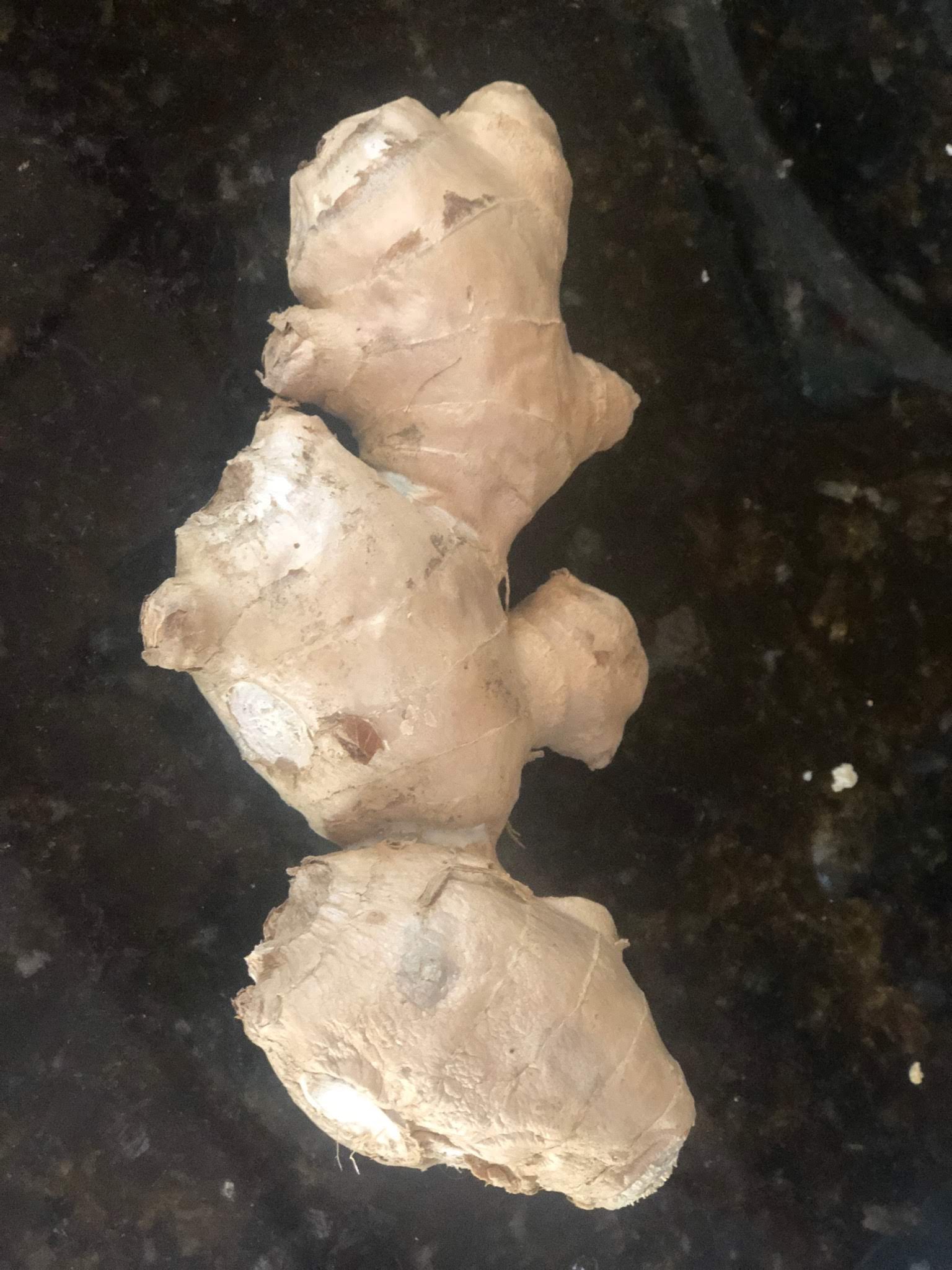 Happy Veganuary, everyone! Veganuary, for the uninitiated, is the month when people around the world pledge to go vegan in order to help stop animal suffering, protect the planet and improve their health. More than a quarter of a million people in 190 countries pledged to go vegan in January 2019. According to the Veganuary program director in the U.S., 46% of people signed up for health reasons, 34% cited concerns about cruelty to animals and 12% were motivated by climate change.

I’m hoping the figures will be even higher this year. It doesn’t really matter which reason means the most to you as long as you actually go—and stay — vegan. Scientists say that if we all went vegan, it could save the lives of up to 8 million humans (not to mention billions of animals), cut greenhouse-gas emissions by two-thirds and prevent 1.5 trillion dollars’ worth of climate-related damage by 2050.

Researchers have also said that going vegan is the “single biggest way to reduce your impact on planet Earth.”

How much more incentive do you need?

According to the United Nations Intergovernmental Panel on Climate Change, more than half of food-related greenhouse-gas emissions come from meat, eggs and dairy. If we want to combat climate change, alleviate world hunger, conserve water and land, and help prevent a mass wildlife extinction, we have to choose vegan foods.

It’s estimated that each vegan spares nearly 200 animals every year — and that’s just counting the animals who are killed and eaten, like chickens, cows, pigs and fish. Animal agriculture is also the main cause of habitat loss, and many of the recent fires in the Amazon rainforest were likely set by ranchers who were clearing land to raise cattle. At least 500 species, including jaguars, giant armadillos and tapirs, may have been harmed by the fires.

Animal-derived foods are killing the planet, and they’re killing us. Heart disease and stroke already account for more than $329 billion in health-care costs and lost productivity, and the cost of diabetes care exceeded $327 billion in 2017 alone.

Cardiologist Joel Kahn, one of the many health experts to endorse the Million Dollar Vegan initiative—a nonprofit, nonpartisan campaign that encourages world leaders and other prominent figures to go vegan, at least for a month — believes that going vegan can prevent 80% of the diseases that are costing us so much money and hurting our quality of life.

I suspect that’s one of the reasons why Million Dollar Vegan — which was cofounded by the same man who also helped launch Veganuary — is giving $1 to charity for every person who pledges to go vegan in January.

If you take the pledge, you’ll have plenty of company — and plenty to eat. More than half of the chefs in the U.S. added vegan items to their menus in 2018, and sales of vegan meats, such as Beyond Burgers and Sausages, have been skyrocketing. Between April 2017 and July 2019, sales of vegan food grew about 31%, to $4.5 billion. They’re estimated to reach $6.5 billion by 2023.

Don’t be left behind. If you haven’t already gone vegan, it’s never too late to start. Visit PETA.org to pledge to go vegan for at least 30 days. 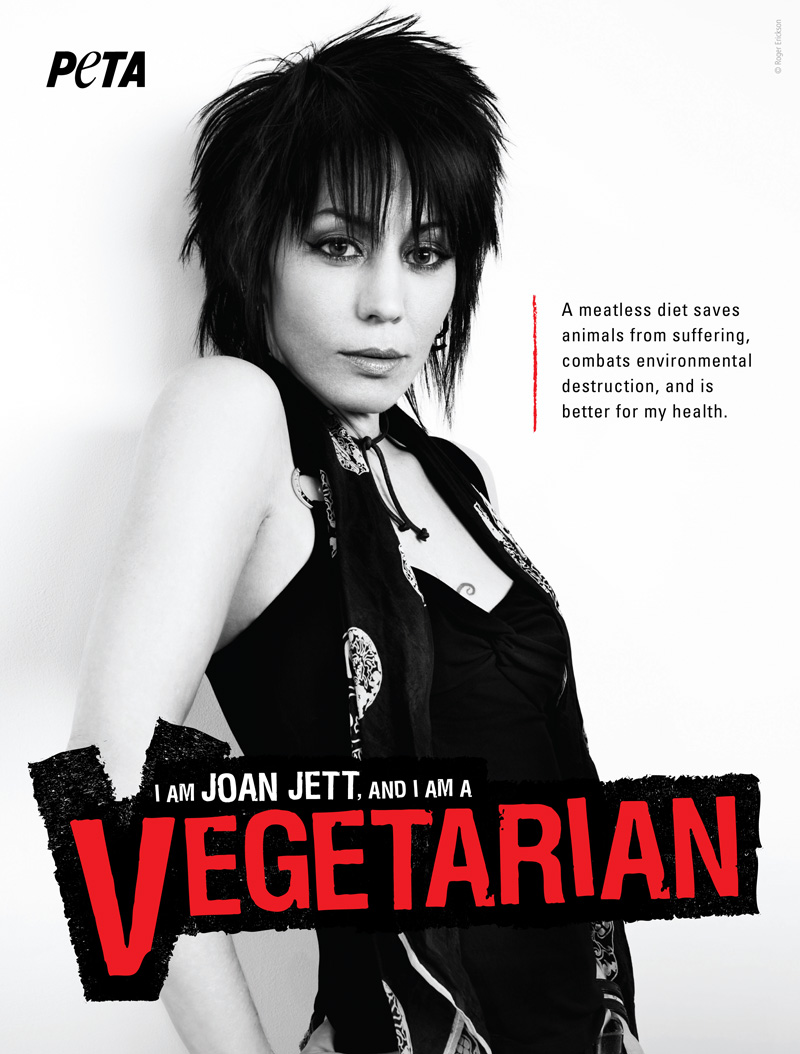