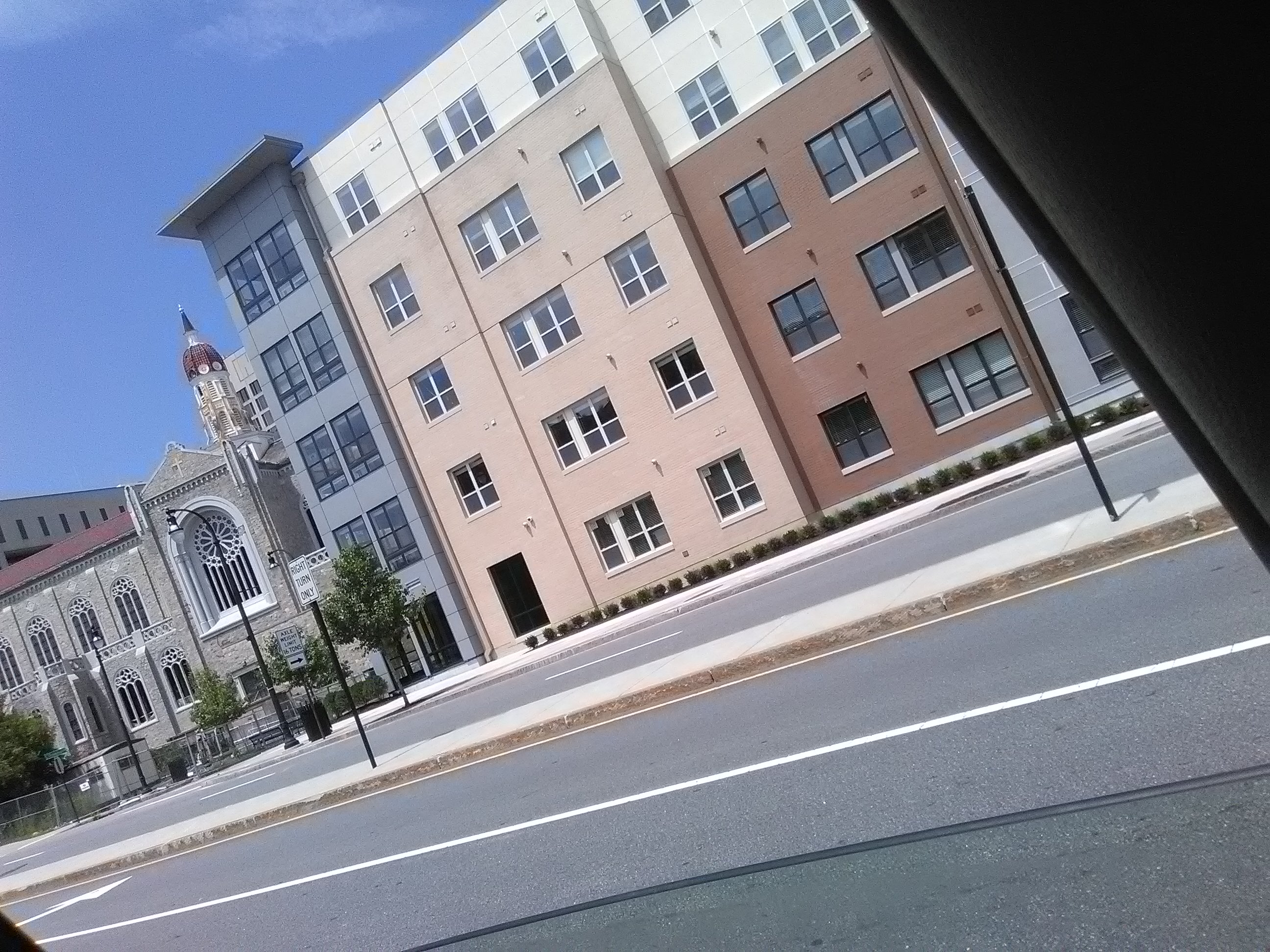 Plant ’em right here! … A public garden would be GREAT for Green Island kids and families!😊

The Save Notre Dame Alliance proposes a new Worcester Public Garden, along with significant new construction, as a compromise proposal for Notre Dame site.

Ted Conna, co-leader of the Save Notre Dame Alliance and one of the 13 plaintiffs in a lawsuit against CitySquare II Development Co. LLC and Cutler Associates, today announced that the groups are preparing to offer a compromise proposal that would allow for new construction on the Notre Dame site, preserve Notre Dame, and expedite the process of redeveloping the site.

According to Conna, the plaintiffs are willing to consider dropping their lawsuit if such a compromise can be negotiated.

The lawsuit contends that CitySquare II has failed to submit the demolition of Notre Dame to state-level review, as required by the Massachusetts Environmental Policy Act. It is pending in Worcester Superior Court, seeking declaratory judgment, with the discovery process underway.

According to Conna, “the compromise we propose would include significant new construction on the site, as well as a new destination public element, the Worcester Public Garden, anchored by the Notre Dame building preserved as an architectural monument. Think of Boston Common and the Boston Public Garden. Why can’t we have something similar, on a Worcester scale?”

“There are many different ways this could be accomplished,” Conna continued. “First imagine Notre Dame as an open-air pavilion, filled with and surrounded by beautiful gardens, perhaps a children’s playground, a water feature, and maybe a place for public performances or gatherings such as weddings. Now imagine a compatible new building on the other half of the site. The new building could be a tower, with a relatively small footprint on the corner of Franklin and Trumbull Streets, or it might span the entire Trumbull Street frontage, enclosing the rear of Notre Dame and bringing it indoors, to spectacular effect.” (One example of this is the way Atlantic Wharf encompasses older brick buildings on Congress Street in Boston).

Development sites always need parking, but with an underground parking garage, outdoor portions of the Worcester Public Garden could be built right on top of the parking facility, which means much of the site could yield both public and private benefit.

With a creative approach, it is absolutely possible for Notre Dame to share its site with significant new development. The result would be a win-win for everyone.

Landscape architects can create amazingly beautiful public spaces. The Worcester Public Garden would tie together Notre Dame, new construction on the site, the adjacent AC Marriott Hotel and its courtyard, and the Worcester Common. As a public destination site, it would add economic value to all of the neighboring properties.

The cost would be manageable, according to Conna. “These are rough estimates, because the idea is not yet fully defined, but we think the cost of repairing and stabilizing Notre Dame against further weather damage, and creating a Worcester Public Garden of about ½ acre, could be in the neighborhood of $3-4 million. That is an achievable goal for a public fundraising campaign, and we have already identified potential public and foundation partners who could provide matching grants.” 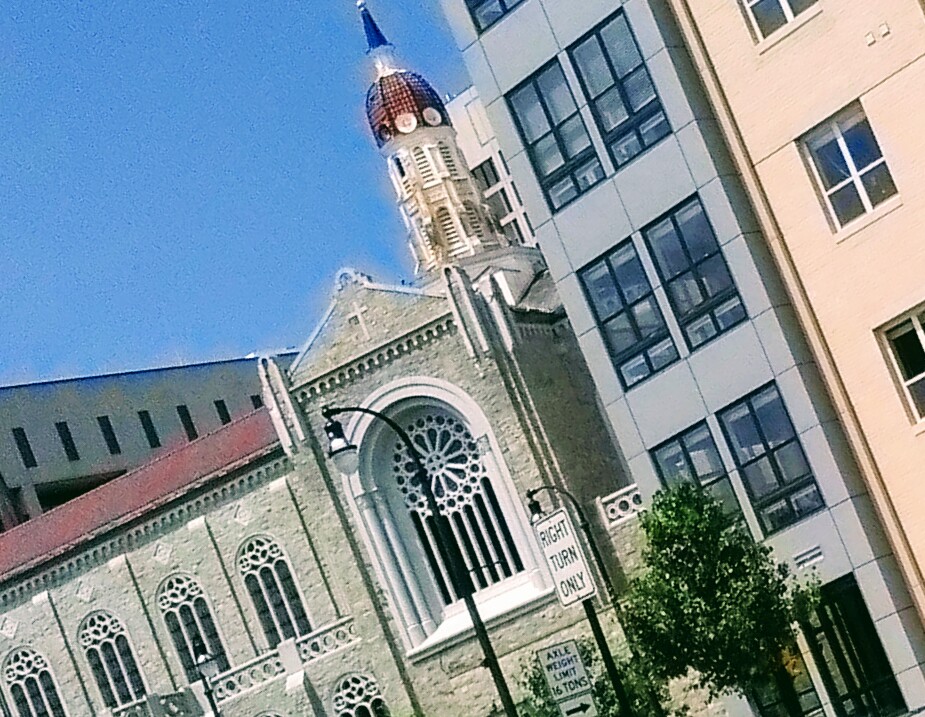 “I wish I could go back and spend the last three months raising money for this,” Conna concluded, “but no matter how compelling your vision is, it’s hard to raise funds when you don’t yet have a consensus that Notre Dame should be saved. That is what we’re hoping to bring about now, and it’s a far better alternative to lawsuits and public disillusionment and alienation. Leaders at Hanover, city and community leaders — many have said they wish we could save Notre Dame, and they appreciate the passion and determination we activists have shown. The fact is, we still can save it, and if we do, it would be happy ending for the ages and a source of Worcester pride throughout the community. Those of us who have fought to save Notre Dame would love to join forces with Hanover and the city to support this compromise proposal. So please work with us!”