I received this letter to the editor via email a few hours ago!💖💖💖💖💖:

This past weekend I had the opportunity to spend time in Worcester, after dropping off my (newly enrolled) son at The College of the Holy Cross, for orientation.

While having breakfast one morning at one of the delicious diners in town, I picked up the May 3 edition of your paper. The article about Our Lady of Mount Carmel church was beautifully written; full of imagery and historical perspective.

As a third generation Italian-American who attends Mt. Carmel church in Utica, NY, I could fully appreciate the value of a prosperous Catholic community.

Your vivid details took me back to my own childhood and similar experiences. Keep up the great writing and continued success.

When the law fails animals, it’s up to us to step in 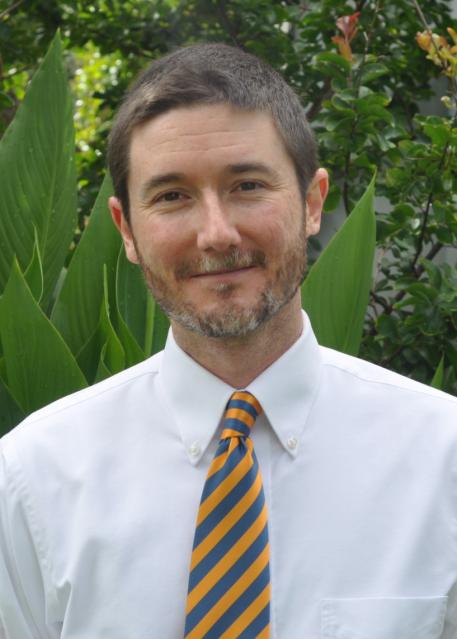 Sometimes, seeing is not believing.

The footage was shocking, but hardly surprising — it could have been filmed anywhere pigs are treated as commodities. Eyewitness investigations of farms in Pennsylvania, Utah, the United Kingdom and Germany have revealed that these intelligent, social animals are subjected to the same appalling neglect and abuse as those at the British Columbia farm.

Pigs were crammed into metal gestation crates barely any larger than their own bodies, unable even to turn around. Some were lame and had bloody lacerations; others suffered from painful, protruding, volleyball-size umbilical hernias.

Heavily pregnant sows were forced to give birth in even more-restrictive farrowing crates — they could nurse but not otherwise tend to their babies for the first weeks of their lives. Unattended piglets died slowly, rotting in the crates, while the survivors, out of reach of their distressed mothers, were forced to live alongside the corpses.

After being transferred to stacks of cramped, battery-style cages with slatted floors, these young pigs, who often have to endure tail amputation, typically without anesthetics, are eventually moved to bleak pens. In the eyewitness video, those unable to walk languished on the filthy floor, as did others who could only lie there listlessly. One struggled to walk on her misshapen front legs.

This farm sentences more than 1,000 pigs to a hellish, dungeon-like existence for most of their miserable lives. Denied any psychological stimulation, much less the opportunity to bond and play with other pigs or simply lie in the sun, they can do nothing but stare at the cinder block wall just in front of their noses.

After several months of extremely close confinement, young pigs are trucked to the slaughterhouse. One exposé after another has documented that because of botched stunning attempts in certain slaughterhouses, some pigs are still conscious when they’re dumped into tanks of scalding-hot water to remove their hair and soften their skin.

Despite the horrific footage, the SPCA decided late last month, based on a technicality, that charges against the pig farm, which is owned in part by a board member of the BC Pork Producers Association, would not be pursued.

Like all animals, including humans, pigs value their lives, want to protect their young, and are capable of feeling fear and pain. Sensitive, friendly and loyal, they are soothed by music, love playing ball and even enjoy getting a massage. They have long been considered smarter than dogs — pigs have learned to play video games and indicate temperature preferences in their surroundings — and the complexity of their social lives rivals that of primates.

Given the choice, they would spend their days foraging, playing and sunbathing.

But when pigs are confined to factory operations where their natural needs are ignored and their well-being is exploited to fatten the bottom line, they have no choice.

The good news is that we do.

When the law and authorities won’t protect pigs, it’s up to each of us to decide whether to support this kind of abuse. And if we decide not to, then there’s only one choice left: to leave pigs off our plates.

Future💖 prez💖💖? He says the U.S. Republican party is so out-of-step with America and toxic it’ll be a third party in 10/15 years.

Every Baby Boomer on the planet has this album 💖: 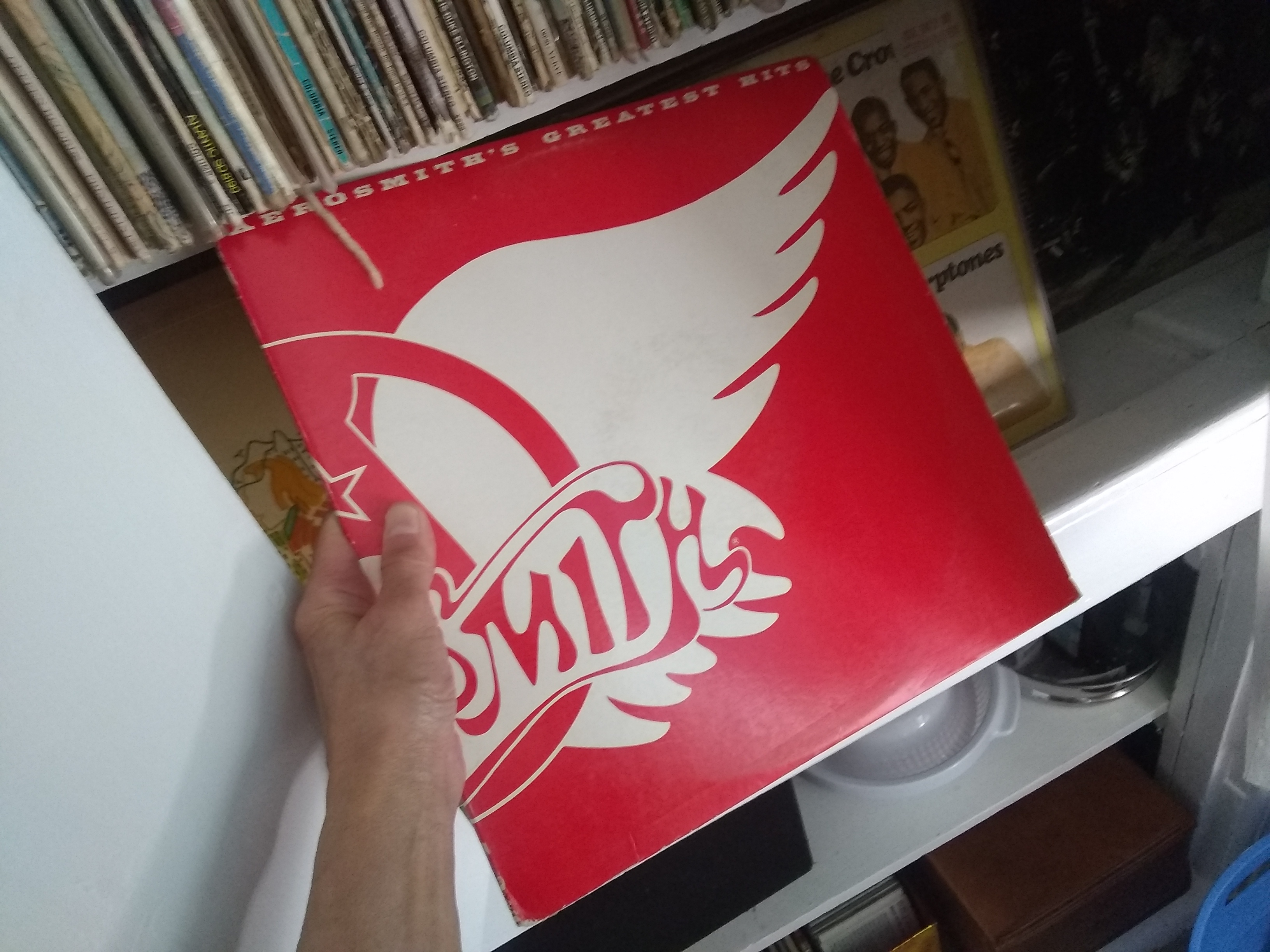