… in early February. We are impressed by the fact that a guy pushing 75 years old – Allen Fletcher – can become so animated by homemade pasta, over-priced burgers, trinket shoppes and artisan beer. But Allen is a rich old WASP – scion of the original owners of the Telegram and Gazette and has millions$$$$ to burn. Rich WASPs have lived well, so they tend to live well into their 90s! Allen obviously hopes to “age in place” – and gentrify an entire neighborhood to accommodate his tastes and hobbies! And he wants to build a monument to his ego so he continues to get attention and air time, is still a Woo player well into his 80s when most people are DEAD.

Drove by Allen’s place a few days ago. It is huge and sucks up a big chunk of a once intense vibrant busy overbuilt Eastern European immigrant neighborhood. The real deal I grew up in: 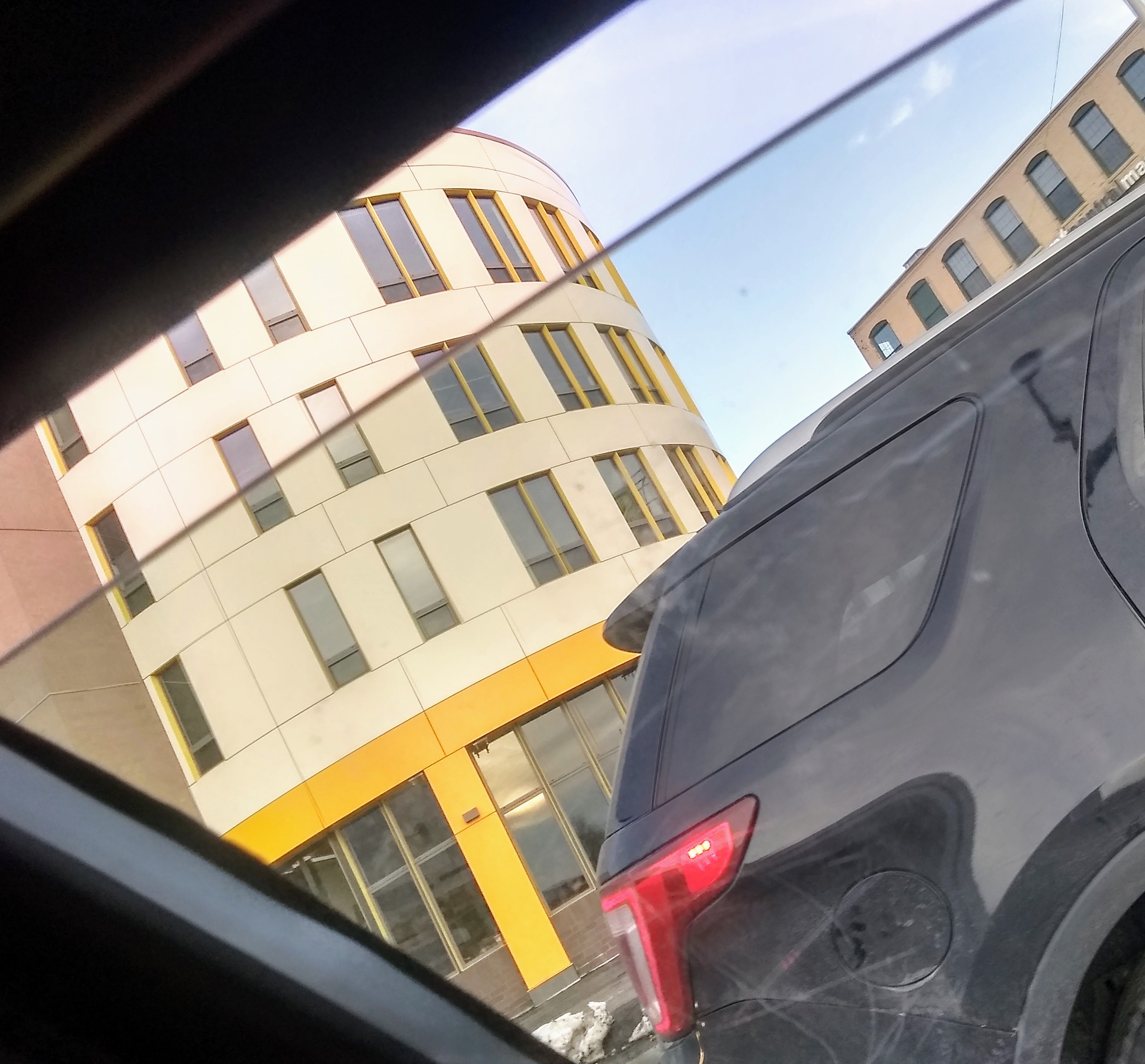 I wondered how many Worcester folks are gonna buy his overpriced burgers, noodles, tee shirts, cup cakes, etc. Where are these silly customers gonna come from? Certainly not the surrounding neighborhoods.

Q: ALLEN, WILL YOUR PUBLIC MARKET THEME PARK ACCEPT SNAP/EBT CARDS (food stamps)? So that working people and families can buy some of the groceries and meat and such sold at your “public” market? Many of them Black, Hispanic and Vietnamese. Minorities I never see in your Canal District.

Worcester’s REAL public market, that grand old building on Main Street with the marble ram’s head, hanging fowl and cow’s head adorning the top of the building, was A REAL PUBLIC MARKET – built for ALL, especially the hoi polloi! People like my Polish immigrant grandfather who would walk down to Main Street to buy staples he could afford for his family!

Bring in the tourists!

Q: Will you remember the homeless kids under the Green Street Bridge – just 10 buildings down the road from your project?

In Worcester: SO MANY HUNGRY WORCESTER KIDS – SO MANY ANGRY YOUNG MEN WITH GUNS AND BAD TEMPERS … ARROGANT AND IGNORANT – A LETHAL COMBO! … HOW DOES THIS PROJECT make them more aware? IMPROVE THINGS FOR HALF THE CITY? The people living in old three deckers – out of code, owned by landlords who pinch the penny.

After the fun of ushering in the Woo Sox stadium project and team and all that gentrification, after all the cool negotiating over cocktails in fashionable Woo restaurants, City Mabager Ed Augustus may not want to stick around to face junkies nodding off or shitting by the Green Street bridge … He may not want to solve these problems, be around for gentrification’s after-effects: More poverty, more hunger, more displaced families, more homelessness, more guns. Ed Augustus may not want to deal with these unsexy, not so fun issues! Instead, he may want to retire to his nice summer home on Cape Cod!

My old neighborhood – one of the poorest in Worcester – transformed.

A ride through it yesterday: 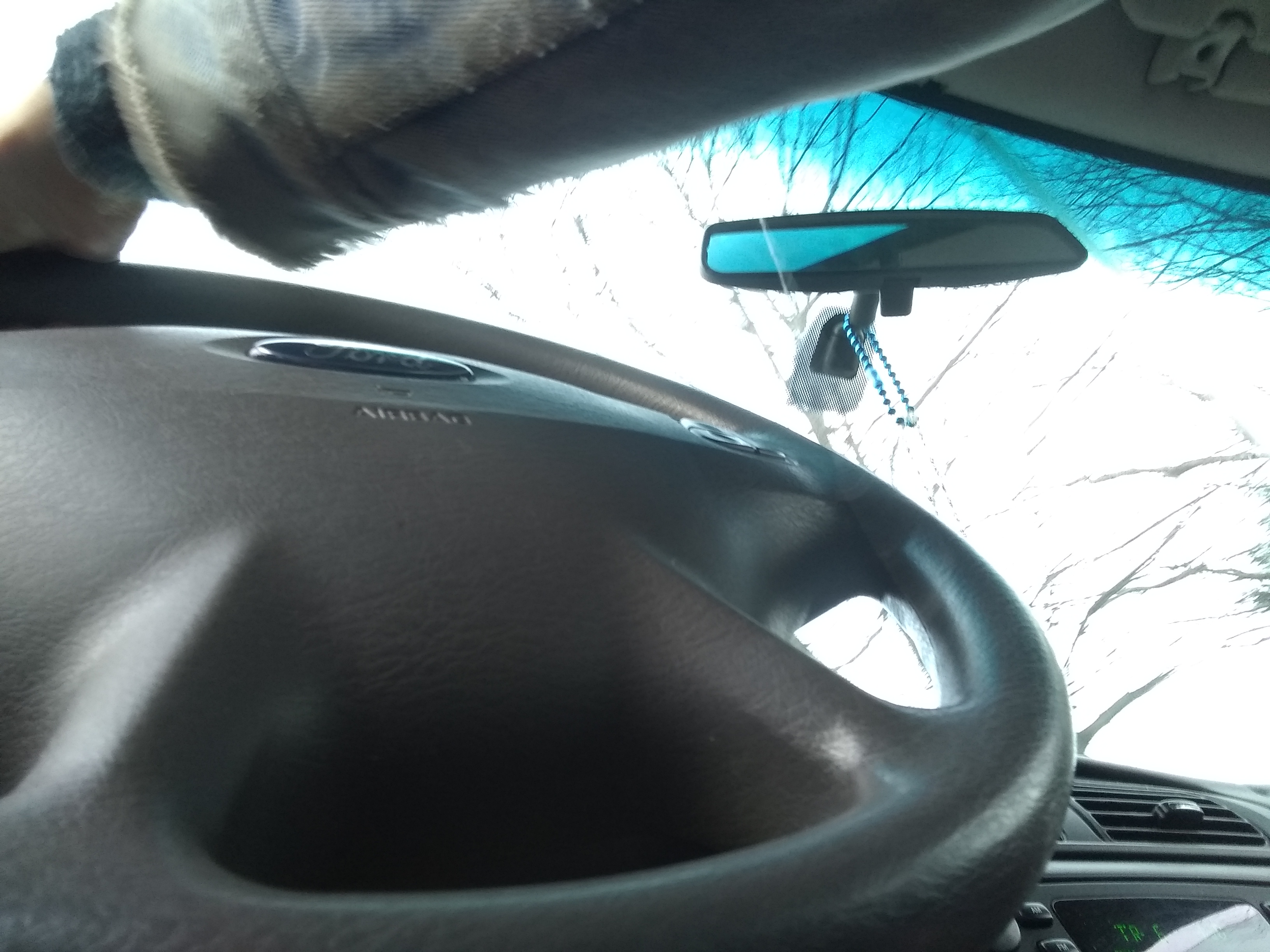 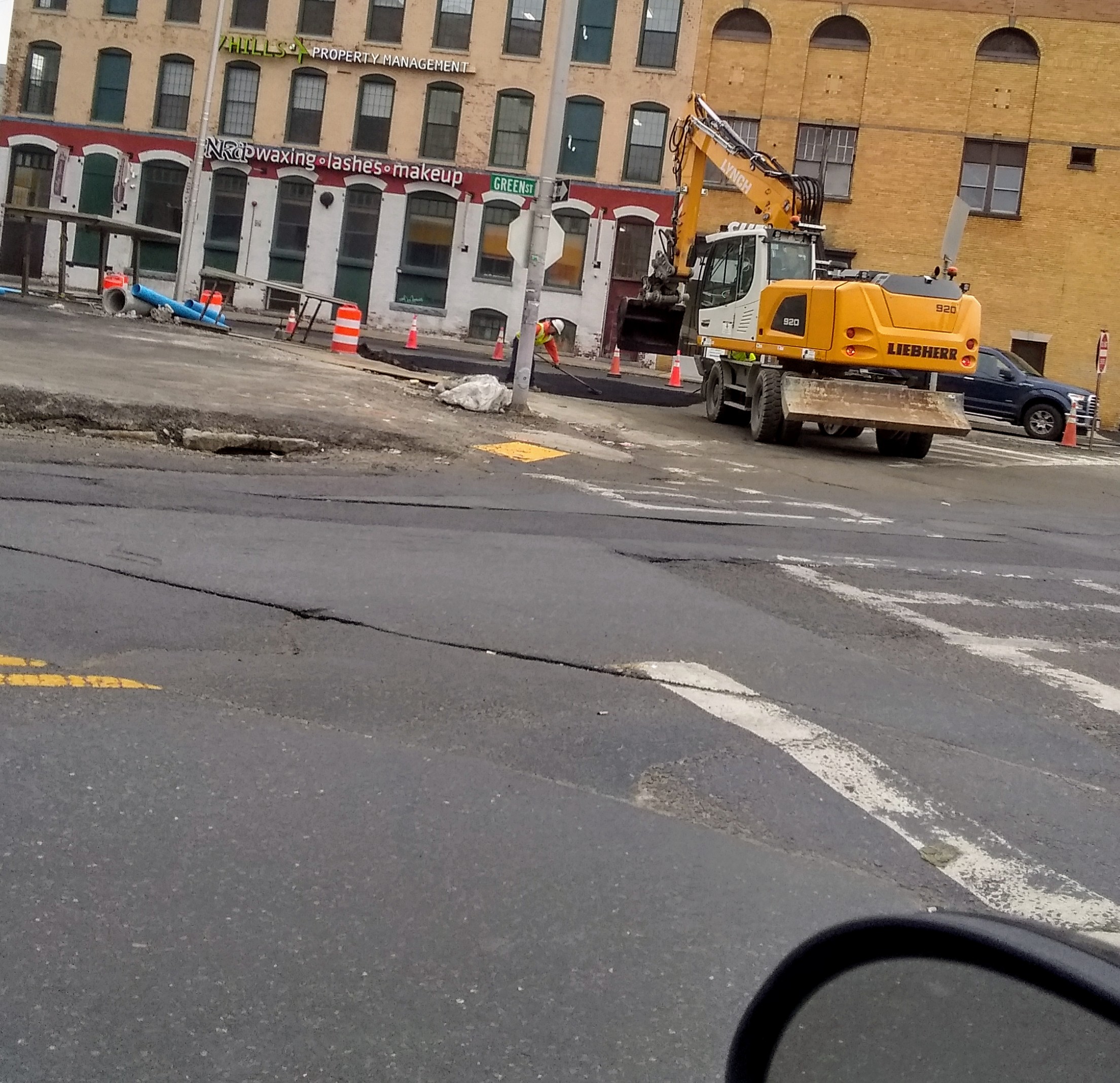 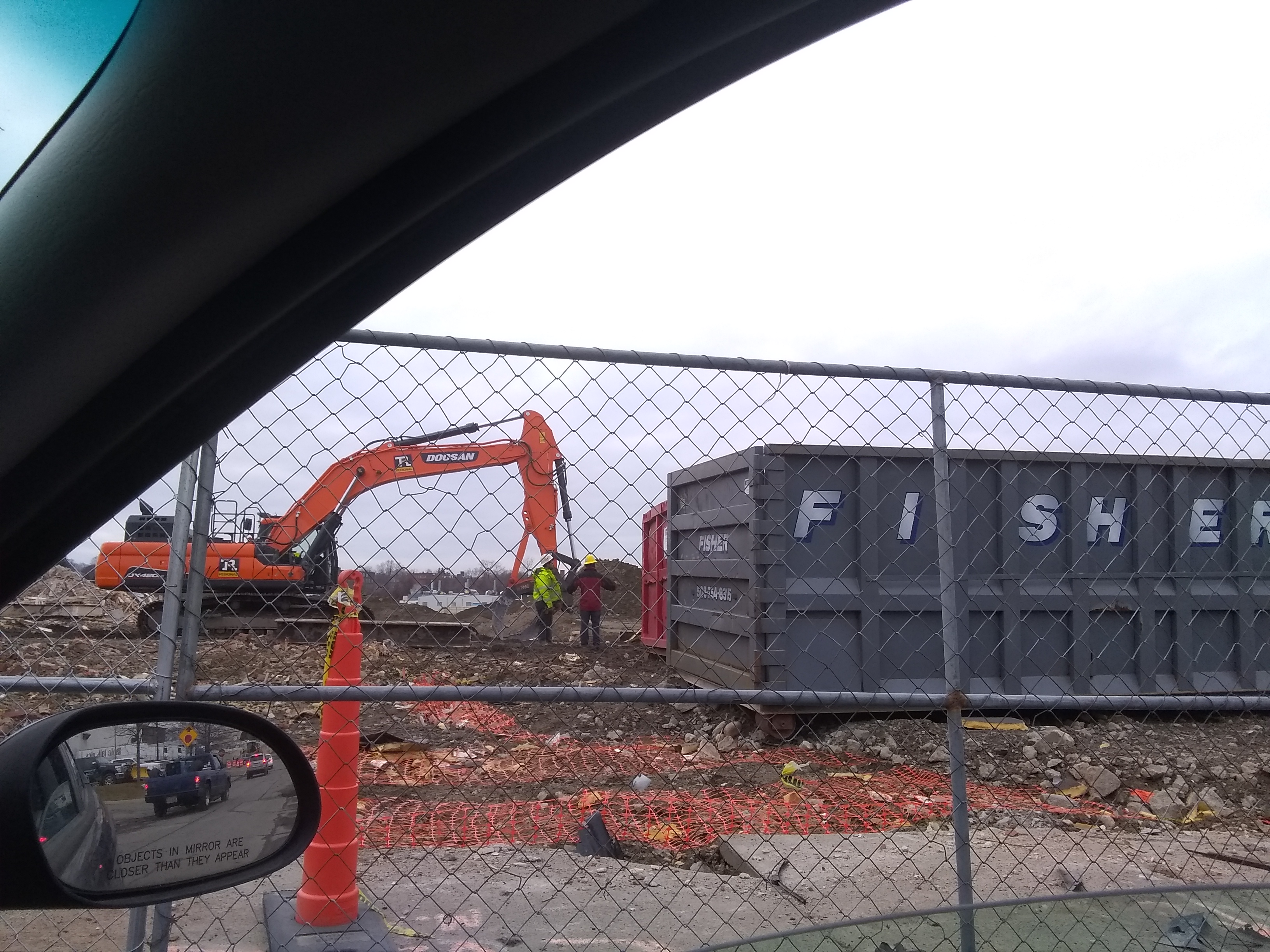 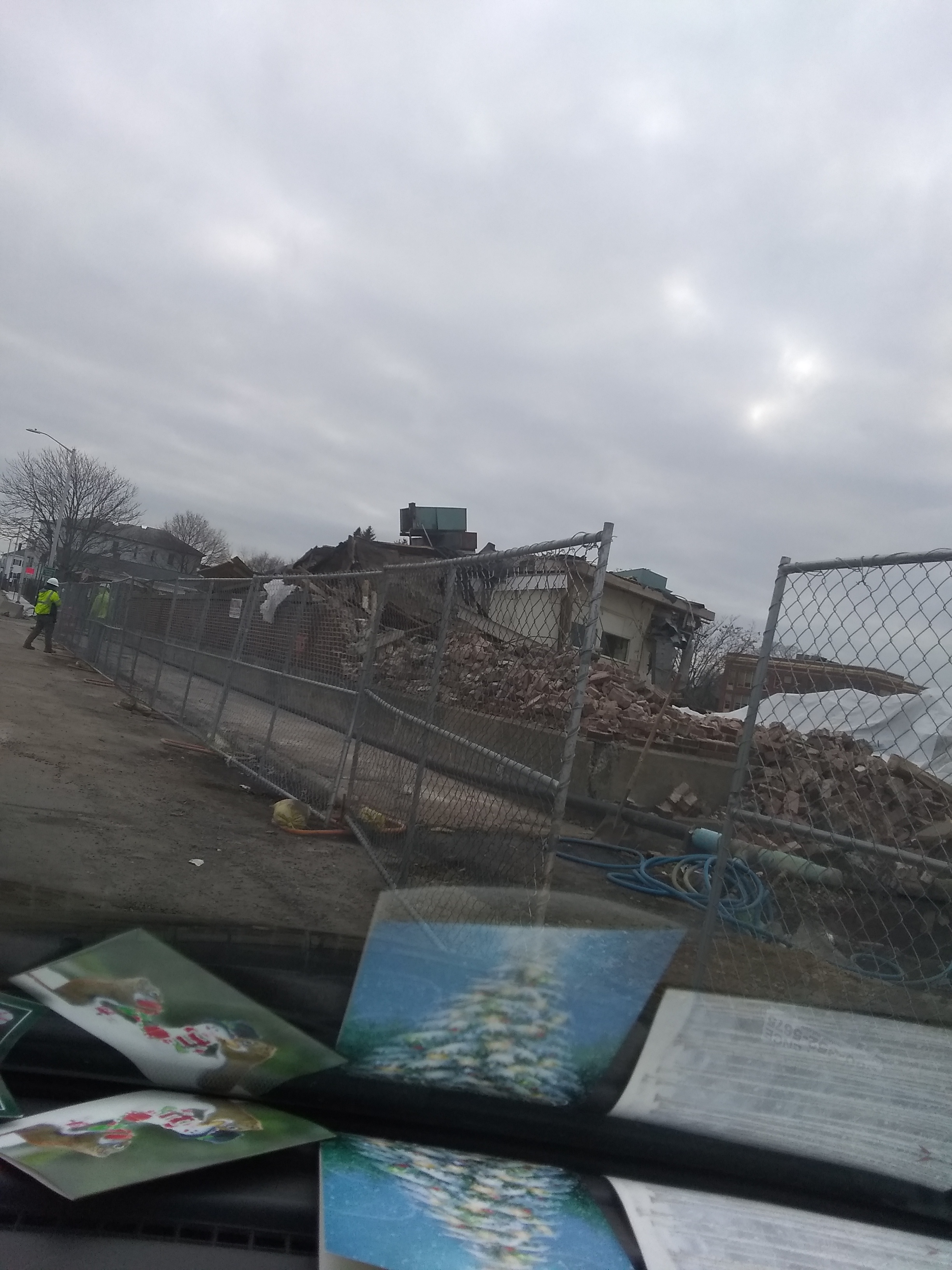 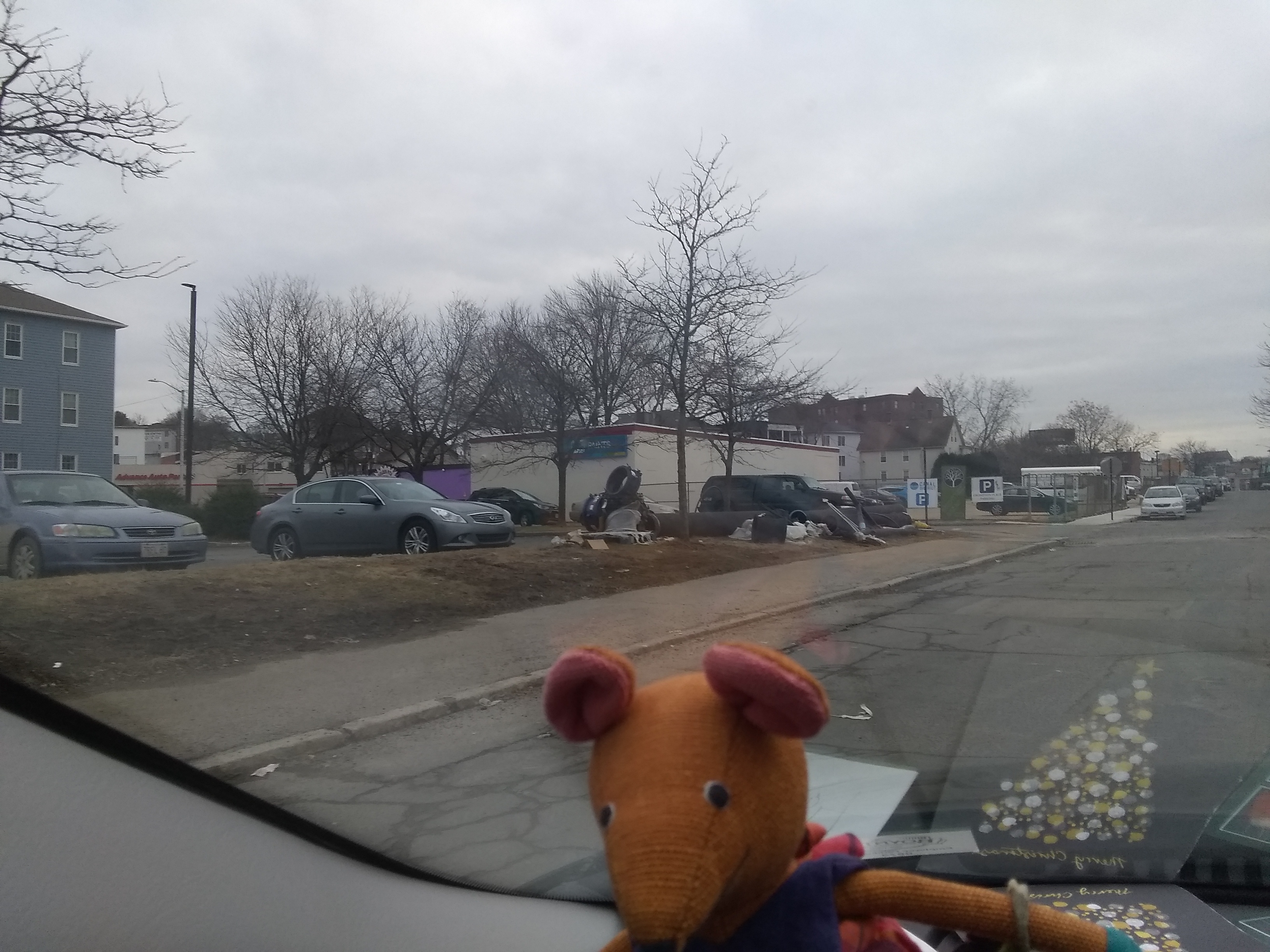 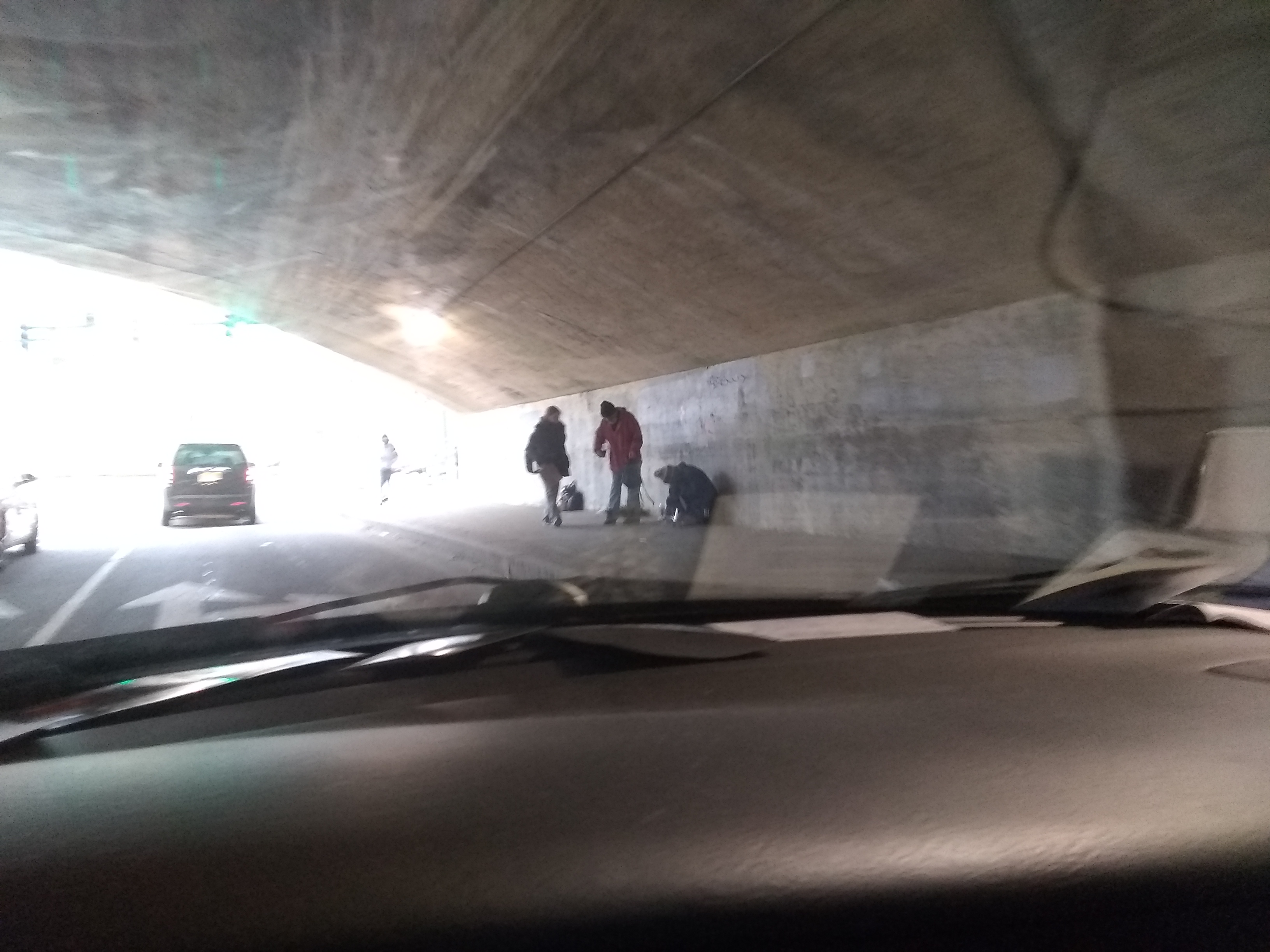 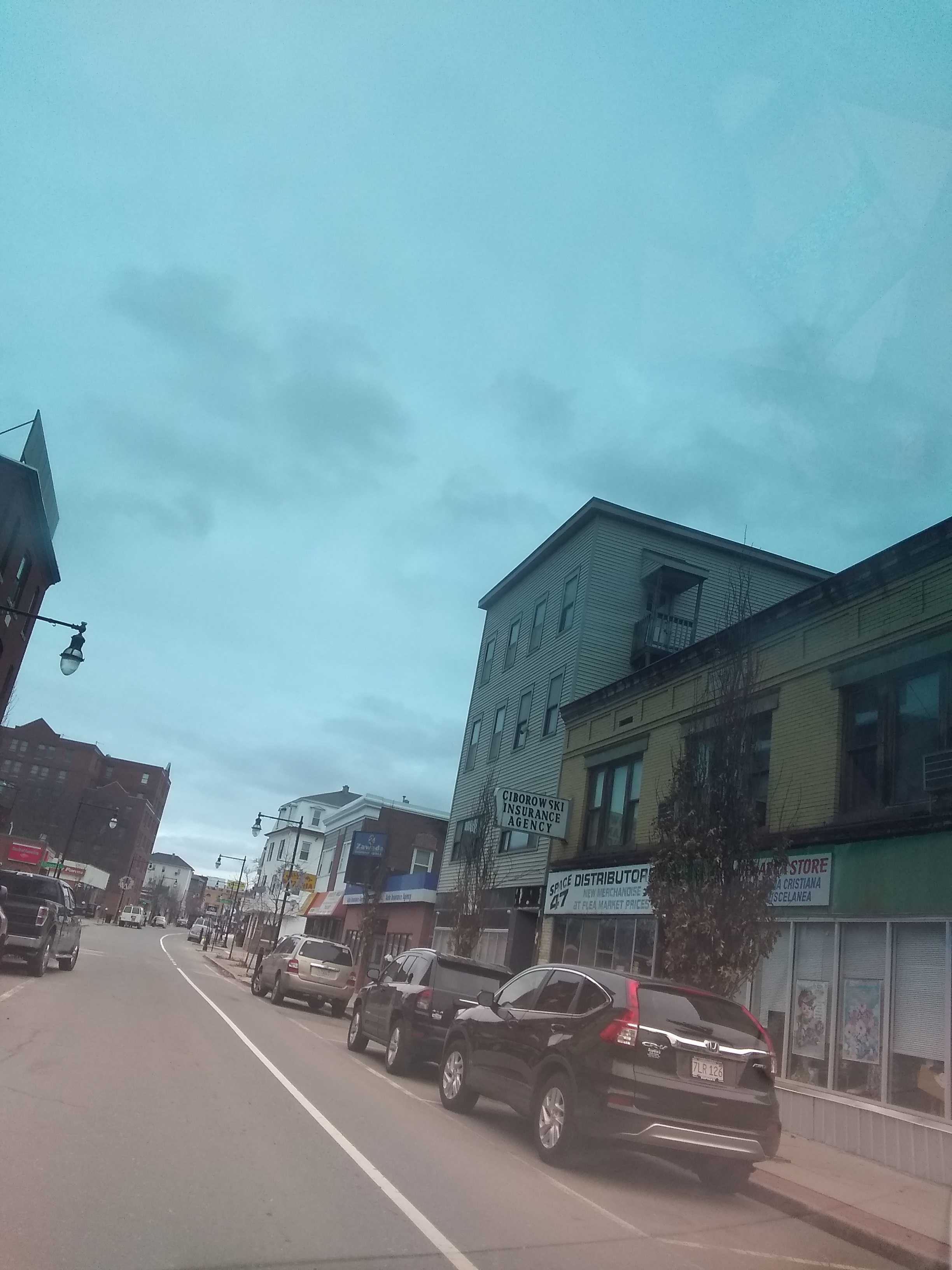 How will the wolf survive?

How will the wolf survive all of Allen Fletcher’s good taste?