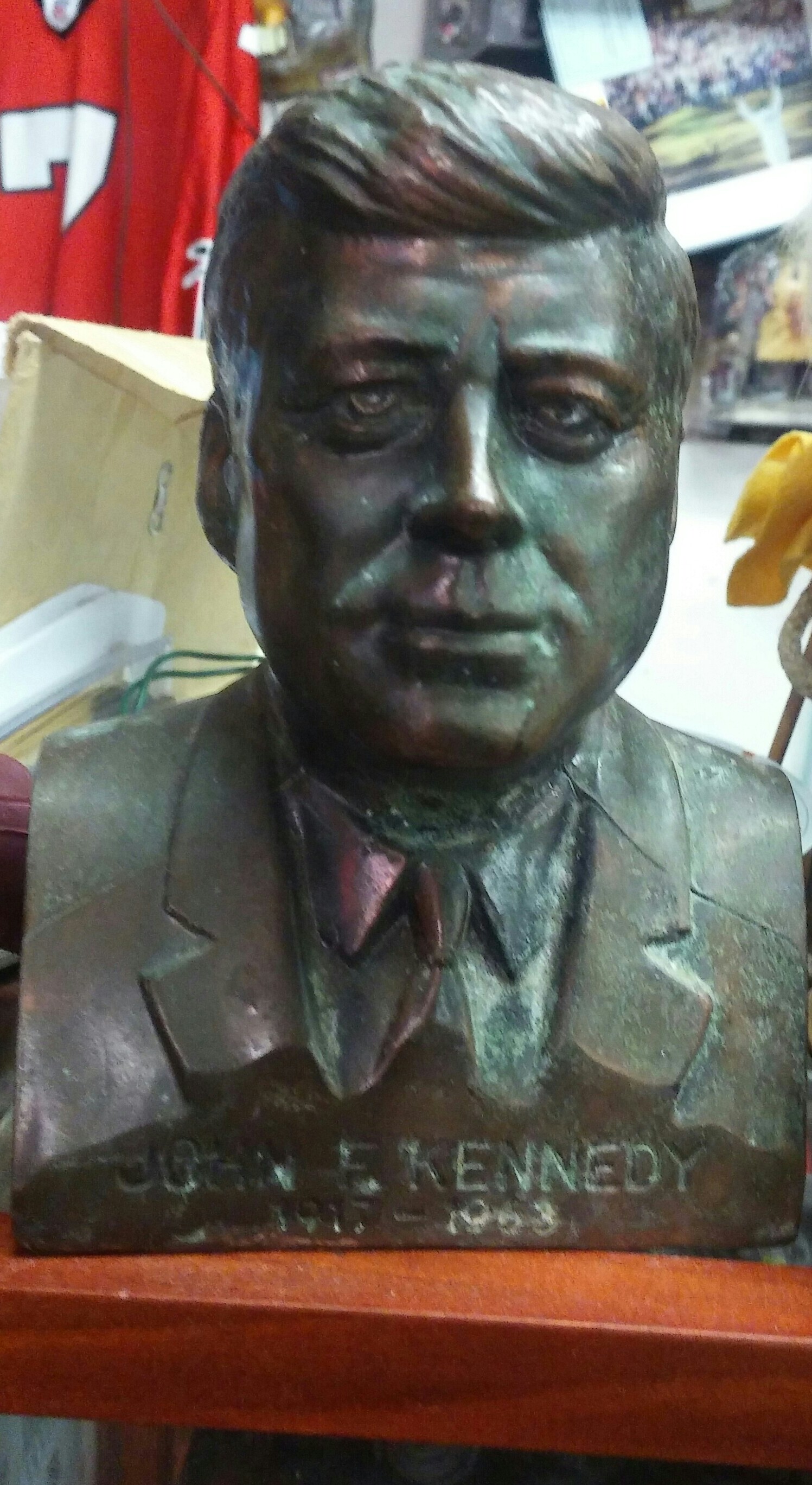 On the last day of the 2016 campaign, new polls show Hillary Clinton’s lead against Donald J. Trump is steady.

Fox News this morning reported that Clinton was ahead in a national poll – 48% to 44%. Given that Fox is the more conservative mainstream media outlet, whose pundits like Bill O’Reilly and Sean Hannity have been favorable to Trump, this is clearly not a slanted poll. Likewise, the Boston Herald and Franklin Pierce University did a poll that yielded the same 48% to 44% result.

There were concerns that a mass transit strike in Philadelphia would prevent thousands of African-Americans from voting in the key Pennsylvania battleground states. The strike ended Monday when the Southeastern Pennsylvania Transportation Authority (SEPTA) and a union representing 5,000 employees announced a deal on the eve of Election Day. “Tentative agreement reached. We are off strike,” Local 234 announced on its website.

With the uproar over WikiLeaks and Russian hackers, voters might be concerned someone in Moscow will be invading their voting booth to change their votes. Fortunately, America’s voting network is decentralized, safely in the hands of city and town clerks. There is no national database of voters that the Russians can hack into to change election results. The Russians would need to hack into the electronic voting lists of a substantial number of cities and towns to affect an election. Given that the state and federal governments are working with the larger communities to cyber-protect them from our former Cold War adversary, the small entities probably can take care of themselves. Keeping our elections decentralized would be a good thing.

Two calls from the Governor

Today I received two robo-telephone calls from Massachusetts Governor Charles Baker. In one call Governor Baker asked me to vote for Question 2 to lift the charter school cap. In the next call Governor Baker asked me to cast my vote for State Representative Paul Frost (R-Auburn), so Baker and Frost could continue fighting for equal pay for women. I was too abashed at receiving two calls in one day from such an august figure to tell the Governor that I had voted two weeks ago in early voting!

A Republican consultant in Florida, David Johnson, told Reuters news agency that he believed Clinton could win Florida by as much as three points, thanks in part to the shortcomings of his own party’s get-out-the-vote efforts. “We used to have a great statewide operation,” Johnson told the Naples Daily News. “Now I’m not convinced that’s going on, because I don’t see the evidence. And I see it on the Democrats’ and their allies’ side.” 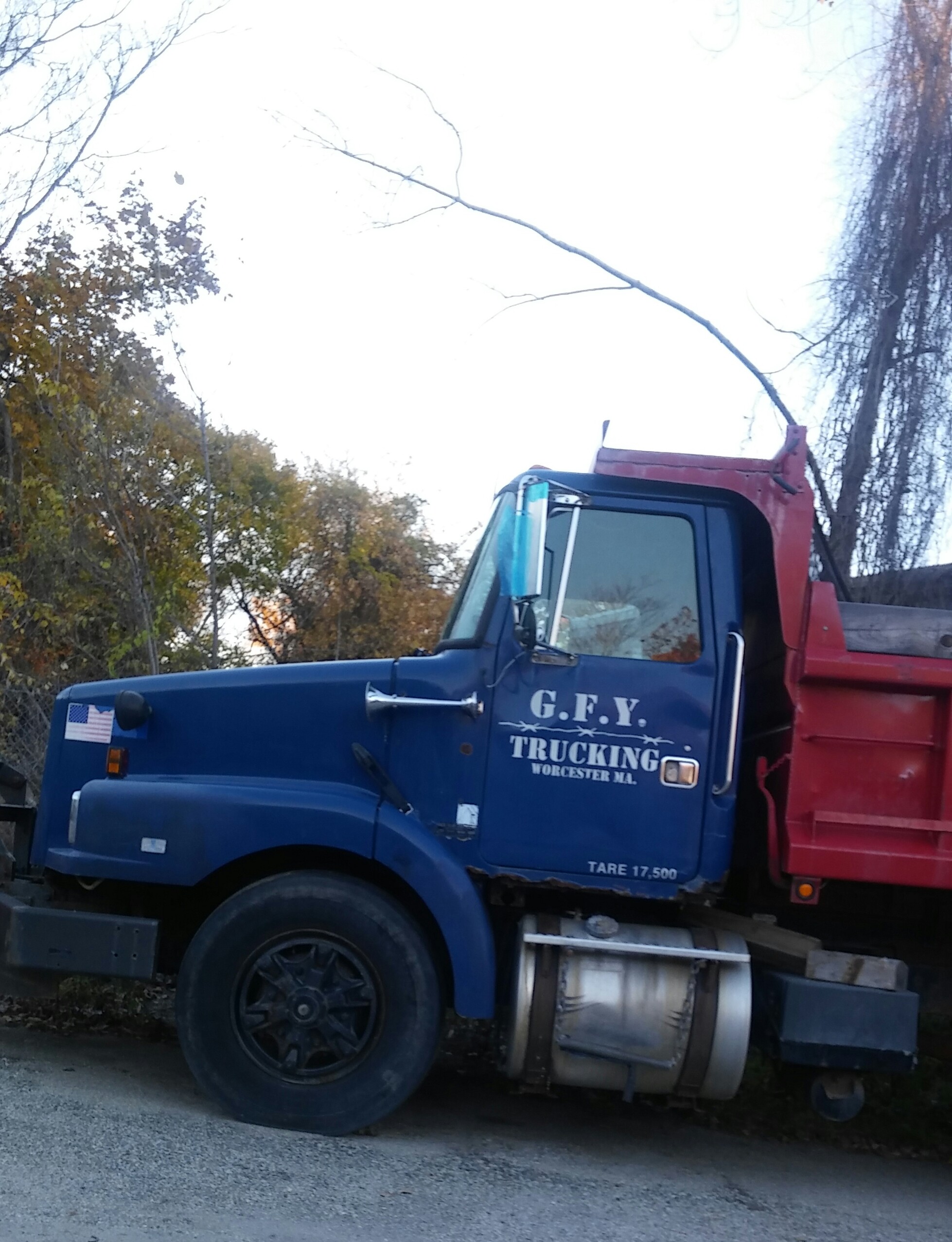