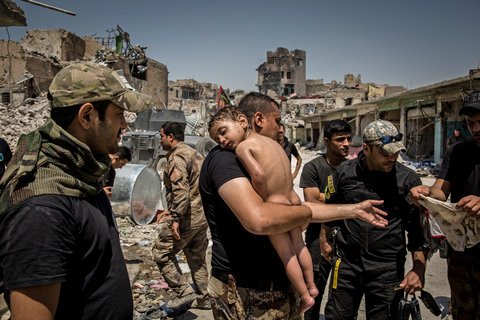 Will our emotionally chaotic/needy President, a guy who loves to play to the TV cameras like the reality TV star he was/is!, follow through AND DO THE RIGHT THING? LEAD Congress to enact STRICTER FEDERAL GUN LAWS? Help Republicans grow the backbone necessary to vote to BAN ASSAULT WEAPONS … and more?

A national assault weapons ban, WHICH AMERICA CRIES OUT FOR, seems unlikely.

But Trump should push for the smaller stuff: cajole, berate, do whatever it takes, a la LBJ, to pressure Congressional Republicans to:

raise the age one can buy an assault weapon to 21

… enact a 10-round magazine limit

NO guns for people on the terrorist watch list and military personnel and others who are red-flagged … and more.

All POTENTIALLY DOABLE. They’re small steps … small but significant changes to our federal gun laws. They can become A NEW AMERICAN REALITY – with strong presidential prodding. Republicans up for re-election FEAR the NRA. They don’t want to be voted out of office, courtesy of fierce NRA opposition. The NRA mobilizing the voters back home AGAINST them terrifies them. “Petrifies” them, as Trump teased during yesterday’s bi-partisan meeting on gun violence in our schools (below).

They must do the right thing!

Sure, President Trump is a loopy, unpredictable, vain and ultimately dangerous nut job. But who knows? Maybe he’ll be the crazy who gets us saner federal gun laws.