Lunch with Cece and mutts … 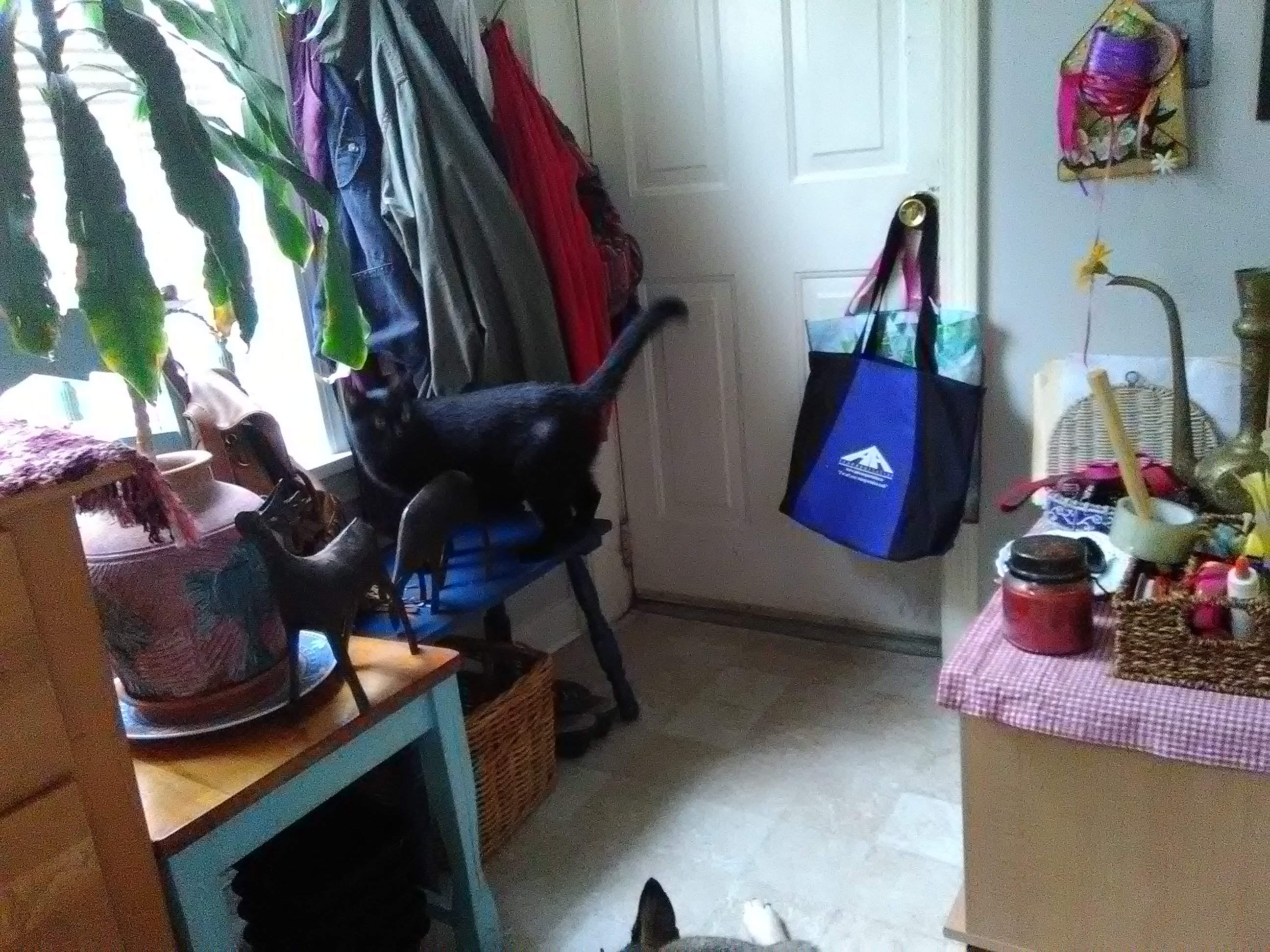 … in my new apartment in Spencer … two levels (loft-fun), which are coming together. Outside my door: Spencer adventures.

I’m not all about the Better Homes and Gardens country life “style” you see schlepped in the trendy shops or on TV or even in some Kevin Costner movies! You know, visiting perfectly curated country farm stands or pawing the not-so-old “antiques” in stores run by savvy biz folks who may take you for a country ride! Then there are, like in other rural towns we know, the newcomers: well meaning folks who are working to turn beautiful but brutal Nature and its very real, sometimes rough-hewn inhabitants into some kind of country-boutique “experience.” Like a display. Like a Technicolor Tourist Trap. Not exactly vilifying the locals but intimating: You’re not enough anymore.

Yesterday was another CECELIA delivery day … 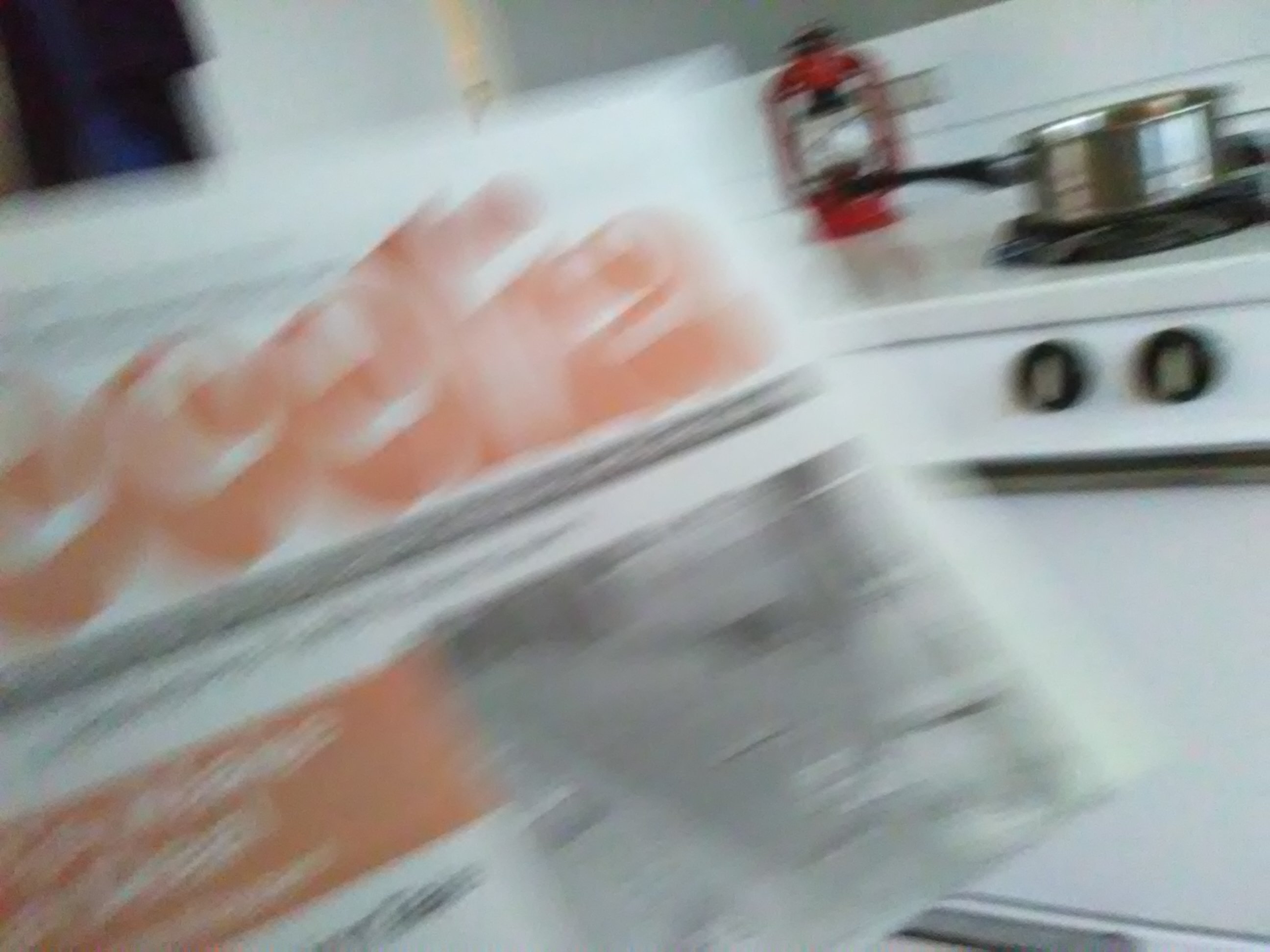 … Saturday morning heading to Worcester – driving down a Spencer country road in my jalopy, jonesin’ for McDonald’s fair trade java … blasting the radio … loving the gentle hills outside my car window and smiling at the long rows of still-growing bright orange pumpkins strung out in the dirt before me like a little girl’s dime store plastic necklaces. The farmers inject them with dye to give them that day-glow orange color. For the tourists.

But my brain didn’t stay on the toy pumpkins very long cuz, on the side of the road, I spied a big box of lps!!! FREE FOR THE TAKING! Come to me, Connie Francis! Yes! Ella!!! I slammed on my brakes, sent Jett and Lilac flying into the front seat ash tray, screeched to a clanking halt in front of the pretty country house, leaped outa my car and made a mad dash for the house’s ejected Kitty Wells, the Classics, Volume 1, – and all her vinyl-enshrined friends.

There they all sat, in a long, white cardboard box: 40 or so old albums, smelling damp and moldy like they had been in someone’s basement for years: Pearl Bailey, The Dave Clark Five, Bobby V, Peggy Lee on Broadway … MAHALIA JACKSON! (Who lives here?! I wondered. I wanted to meet him!)

Well, my Saturday was made! The scores of bundles of CECELIAs I (and my terrific, stalwart InCity volunteers) had to deliver that day seemed less like work and more like lark! I couldn’t wait to finish delivering my babies and come home to listen to my “new” Ella lp, Pearl Bailey … to my music!: 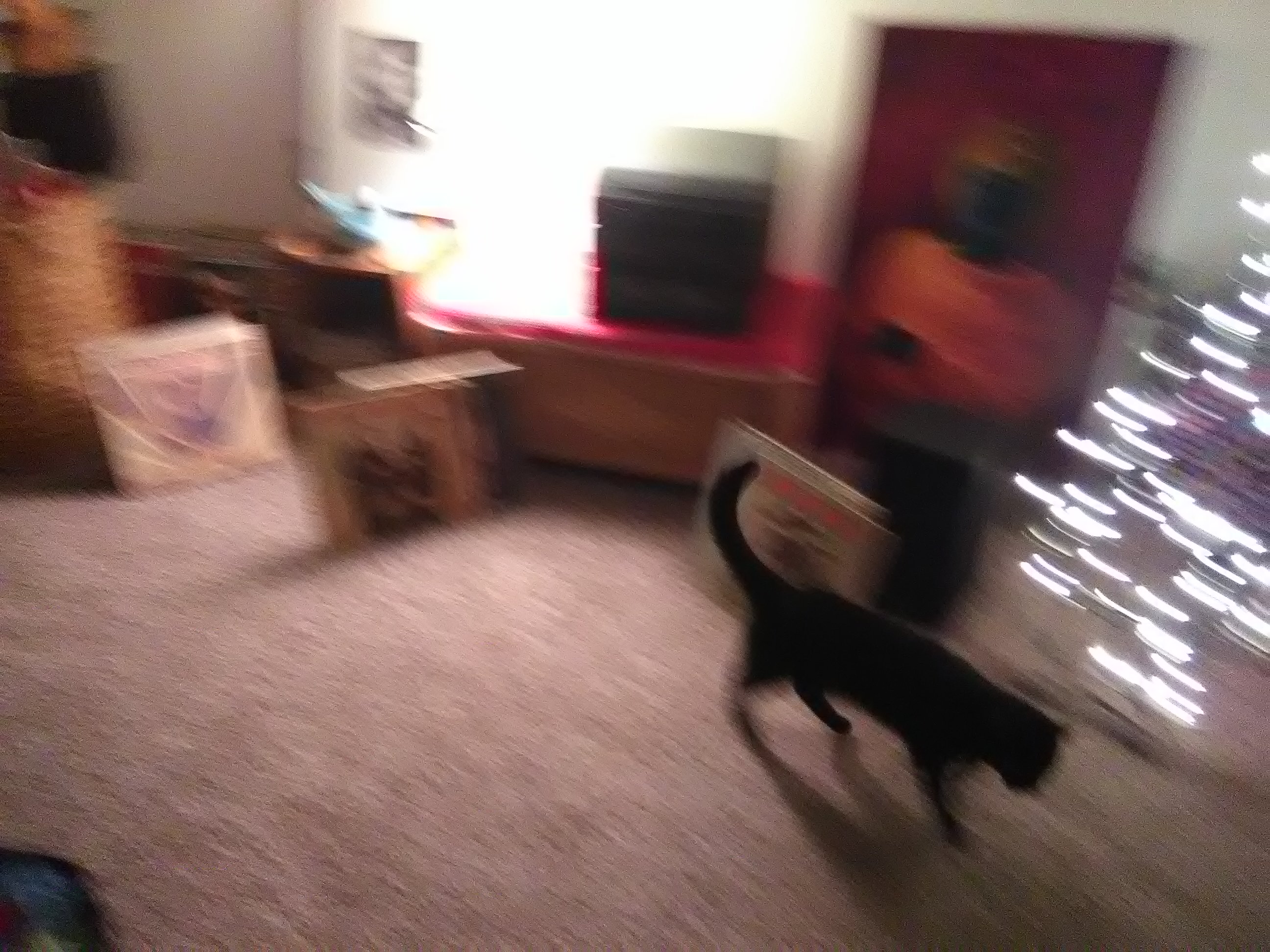 I picked and chose the lps I wanted and left half for the next gal or guy, so folks wouldn’t think I was rapacious. Also set out: clothes, shoes, toy trucks, sheet sets, magazines. ALL FOR FREE. I took five or six 2017 mags and called it a country morning.

Hey, hey, hey…I didn’t fret that my car’s gas tank gage read below E! I drove off … but soon realized I was gonna sputter to a halt any minute, and my record high would dissipate. I did not want that to happen! So I pulled into the next gas station I saw.

Because it’s me, I had $1.83 in my purse. I am always apologetic in circumstances like these. The gas station attendants deserve better. This one was a tall, heavy-ish kid, shaped like an eggplant, with big watery blue-green eyes. He was about 20, 21 … walked over to my side of the car as I was (literally!) counting my pennies.

As he looked down at me, I sat there organizing my change. “I’m sorry!” I said, looking up at him sheepishly. “I’m on fumes. I need to put a little gas in – ”

“Don’t worry,” the kid said. “I’ll put in 5 dollars worth for you. I always have five dollars on me, in case some one needs it …”

I sat there, stunned, star struck.

“WOW,” I said, pouring my pennies back into my change purse. “That is so NICE OF YOU! THANK YOU!”

The kid looked into my car, stuffed to its roof witb CECELIAs, a stack of records teetering on top of a bundle of papers in the passenger seat and said, “You got all these records.”

He seemed curious about all my shit – in a very nice, low-key way.

I filled him in: “Yeah, I got all these great jazz artists. For free! Ella Fitgerald! Do you have records?”

“Great!” I said. “I love Ella Fitzgerald. I love the stuff she did for Verve. I have some of her Verve albums. I like them more than her records for Columbia. Too many strings -”

The kid piped in: “Like they wanted all this control.”

I said: “Yes! For me, it was too commercial sometimes. … Are you putting in the gas?”

I didn’t want to seem rude, like I was uninterested in his story – I was! – so I said: “I’m working today. I have to deliver my newspapers.”

“You have a newspaper?” he said, impressed in a nice way.

“You like to write. You’re half way there. Here’s my card. If you want to, email or snail-mail me anything you’ve written. I am always looking for new writers.”

I LIKED this country kid! He wasn’t bold, rude, or even apathetic. He was interested… He was HAVING A CONVERSATION. Person to person, the way so many people in Spencer seem to do. They tell you stuff. Important stuff. About themselves.

The country kid walked to the back of my car and, while he pulled out the gas nozzle and tightened the gas cap, I mentally inventoried my “new” lps: Ella, Dave Clark 5, Mahalia… I wanted to give the kid a good lp – not white toasty, something different and enriching – but I didn’t want to part with my faves. I decided on Pearl Bailey. I grabbed the lp as he was coming back around to my window …

“I’m just returning the favor,” I said. “A piece of American history. She’s great!” Then I drove off.

I waved back to the big kid, a young adult, working his crap job and thought of all the nice, polite, full-of-potential young adults I meet every day (hello, Worcester’s Greenwood Street McDonalds cashiers and cooks!) working their full-time crap American jobs, not having the middle-class parents for help, not even making enough money to afford a crap car like mine.

“Babes in the woods,” I said to my two dogs. And I felt sad for the first time that Spencer Saturday morning.