In the end, the conclusion of the impeachment drama was foreordained: Trump would be impeached in the United States House of Representatives and not removed from office by the US Senate. The first stage in this process, impeachment, has ended. The next stage, the Senate trial, is about to begin.

… At the ballot box, voters will make the ultimate decision. And during the Trump presidency, a year is like an eternity. They are not likely to be impeachment. Given that the polls did not move a great deal during the impeachment drama, there is little reason to believe they will move during Trump’s Senate trial. If the Republicans wrap up things without beating the voters over the head with too much propaganda, they will be a better position to re-elect Trump. But this leaves out the most important factor in the political equation: Donald J. Trump. If Trump learned from history, he will not turn this into a Show Trial. That would probably turn off large masses of voters who are sick and tired of all this.

Senate Majority leader Mitch McConnell will not be impartial – he will not letting the Trump trial add any witnesses such as John Bolton or Mick Mulvaney, while the Republicans celebrate Trump’s presidency.

But it seems unlikely that Republicans will be able to rein in Trump’s bizarre tweets and letter writing (the 6-page letter to Nancy Pelosi this week was a deranged doozy).

One thing the Democrats and America can look forward to is Trump’s continual bizarro slash and burn tactics against whomever piques his ire. 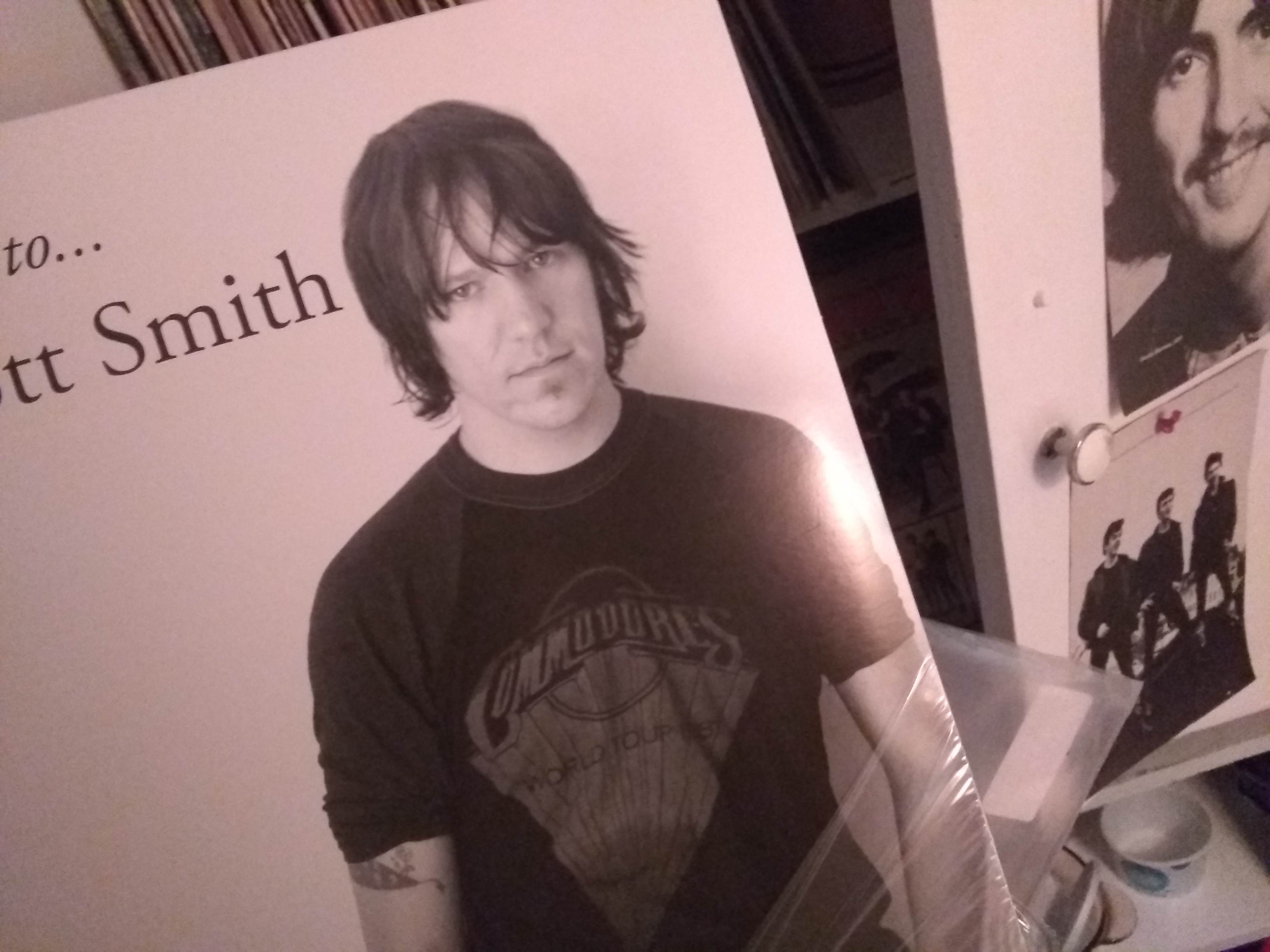