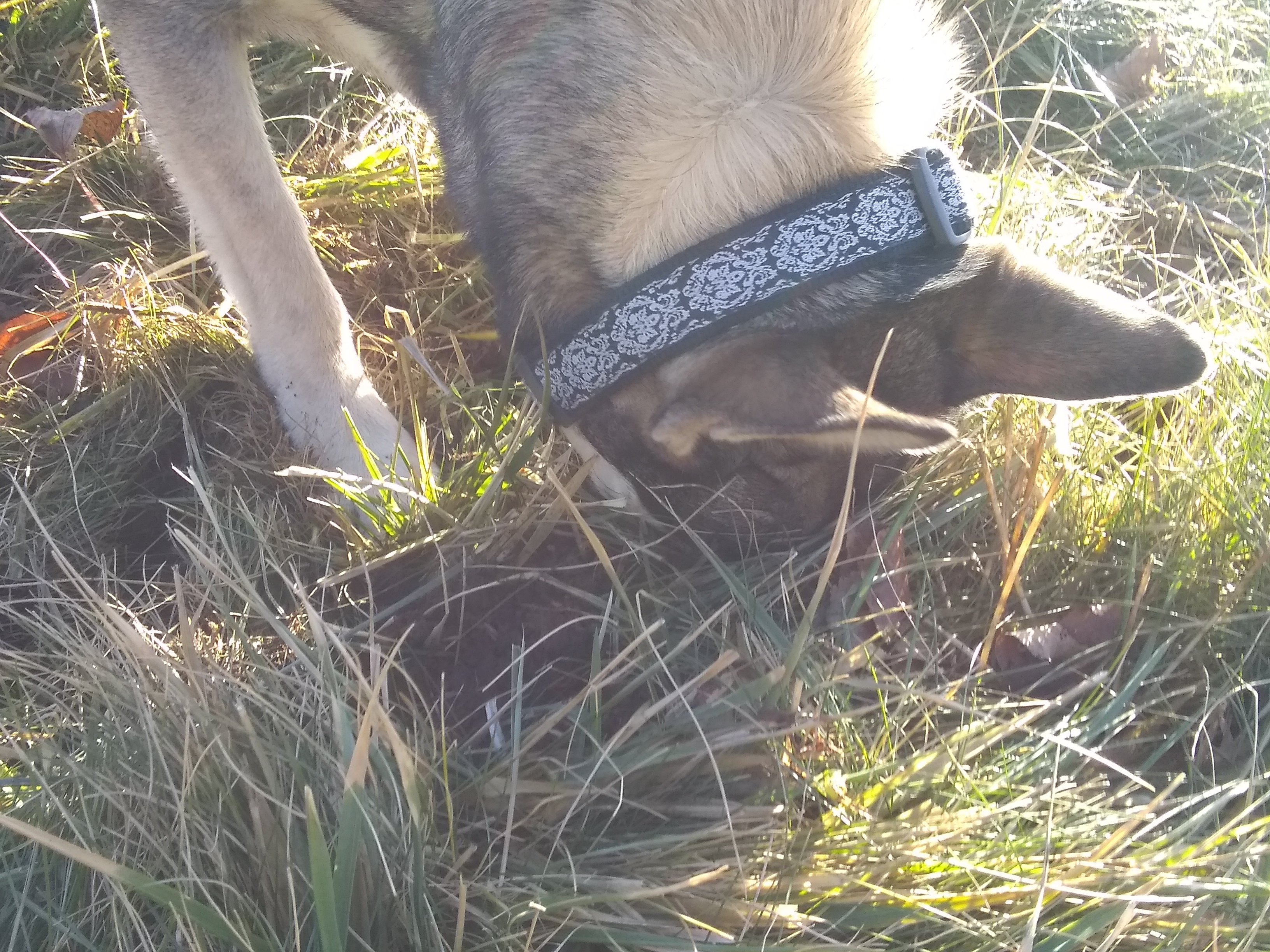 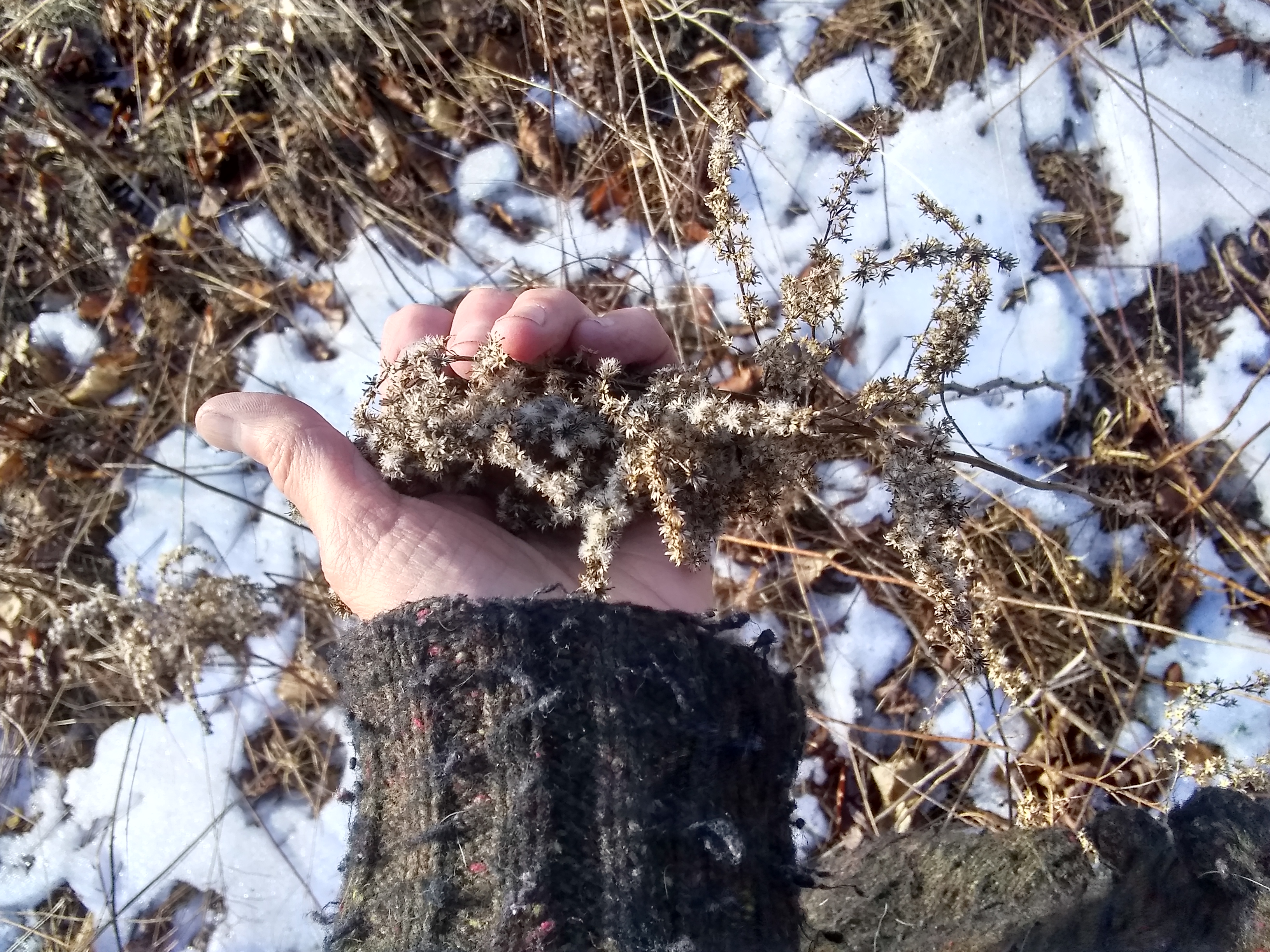 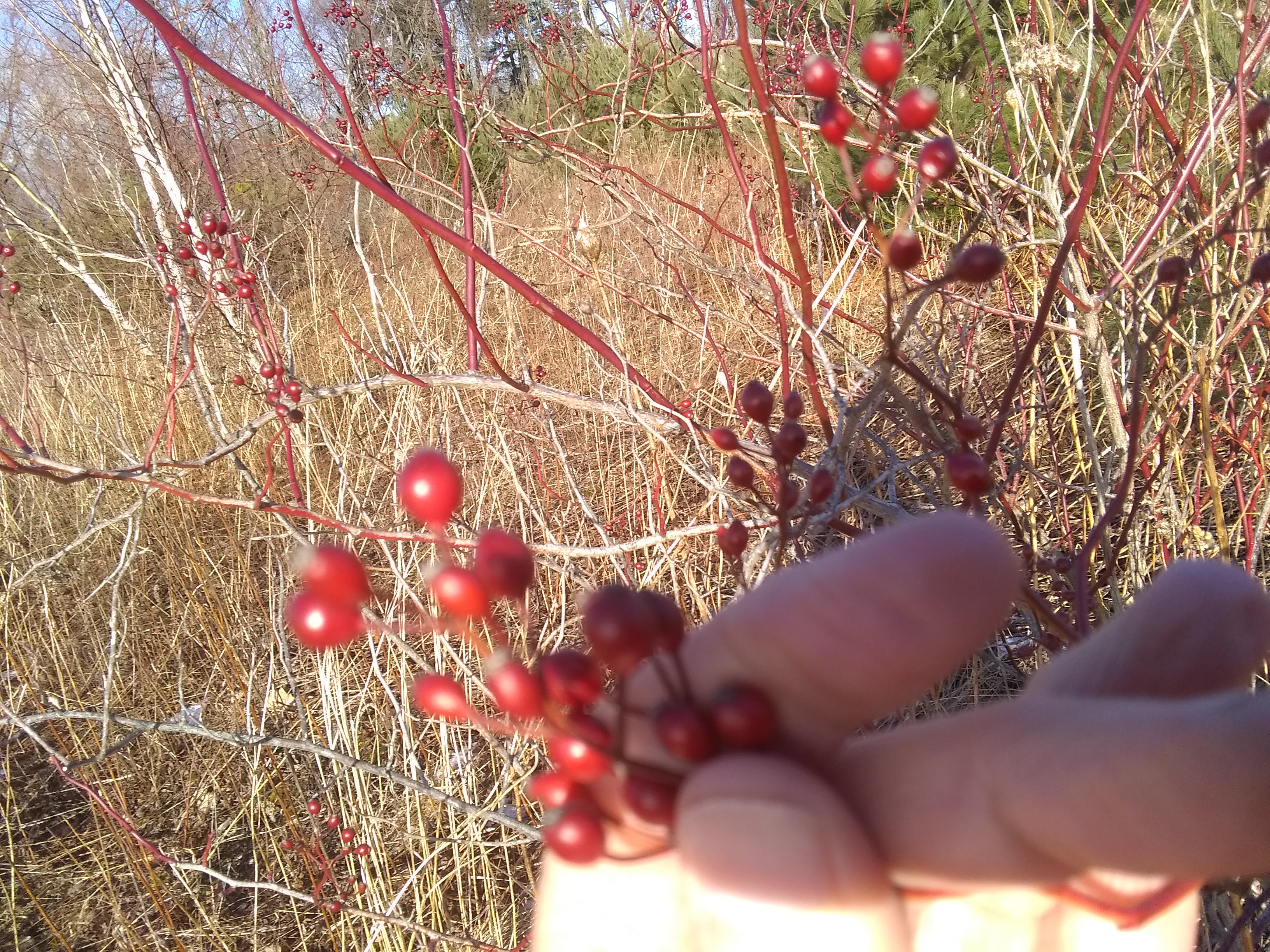 I went out to the country with my mutts yesterday … I had to get away from my building. A terrible place to live – window broken in first floor apartment in dead of winter. Landlord has done nothing – I called the City of Worcester. They sent him a letter. The old man who lives there, on the first floor – I found him on the ground a few days ago, in the very cold, his ol’ gal pal by his side. Bitter cold and dusk. He was white as iced anow. Dead drunk. We couldn’t lift him to bring him indoors to get warm. The guy downstairs got home and just walked by us. A young guy who could have done the job. The other guy tenant next door was home (landlord owns that property, too) – He did nothing.

I called 911. The ambulance took the old man – scrawny and in his 70s – away. Then I reported the incident to Worcester Elder Services.

The new Worcester: gentrified and a vicious, uncivilized under class. The culture has grown crass … no true community anymore in Woo’s old neighborhoods. Just raw fear.

It is January and it is cold out, and the New Year has begun. So have the credit card bills and the post-holiday money crunch and belt tightening. But it doesn’t mean you cannot eat healthy! Simple healthy grains and canned summer veggies make great soups!

We know the old lady in the shoe story … broth was a protein based dinner that kept everyone going. You can do the same and make a pot of soup for under $10 – it will feed a crowd! This soup base is the start to just about every soup out there – you just add good stuff! There really is no such thing as a bad soup!

onions, garlic and celery to get the ball rolling, or the boil rolling!

Chop up 2 or 3 onions nice and fine – they are your anti-oxidant friends and flavor boosters, 2 or 3 cloves garlic and of course 4 or 5 stalks of celery chopped small.

Toss all of these into a nice size pot and add a tablespoon of oil – and a ¼ cup water so it does not burn.

Mix well and cover – check on it every few minutes and keep stirring.

When soft add … (1) 2 large cans of crushed tomatoes and cook for 20 mins. Add 1 quart of heavy cream and you have CREAMY TOMATO SOUP!

(2) a bag of lentils 4 cups of water and 1 8 oz package of frozen chopped spinach and cook 40 mins and you have spinach and lentil soup!

(3) add a bag of frozen mixed veggies and a can of kidney beans, one 1 can diced tomatoes and one liter of the stock of your choice and you have minestrone!

It is that easy!! Enjoy and look for my easy recipes with the basics in the next issue of CECELIA!