Atlanta – In time for Super Bowl LIII, PETA has searched Atlanta for the best vegan wings — and eight of the city’s top vegan and vegan-friendly restaurants scored big!

Will you please keep vegan and vegetarian football fans in mind this year – at tailgate parties, events, etc. Here are the MVPs:

Buffalo Lollipops from Cafe Sunflower, which PETA will also give away to tailgaters outside Mercedes-Benz Stadium on Super Bowl Sunday

The überpopular Vings from The Wing Bar, which are made-to-order and come in Lemon Pepper, Extra Hot, Agave BBQ, and other flavors
Vegan Gardein wings from Yard House, available in Buffalo, firecracker, Korean, or ancho BBQ sauce

We “encourage football fans to tackle some of the most delicious animal-free game-day fare in Atlanta,” says PETA President Ingrid Newkirk. “Spicy, sweet, or savory, these vegan dishes hit the spot and let gentle chickens keep their wings.”

Every year, hundreds of millions of chickens are killed for the Super Bowl alone.

As PETA reveals in its “Chicken in Reverse” video, birds killed for their flesh are crammed by the tens of thousands into filthy sheds and bred to grow such unnaturally large upper bodies that their legs often become crippled under the weight.

At the slaughterhouse, their throats are often cut while they’re still conscious, and many are scalded to death in defeathering tanks.

In addition to planning a game-day vegan wing giveaway, PETA has placed a billboard—proclaiming, “No Harm, No Fowl: Play Nice This Sunday — Go Vegan for Your Halftime Snack” — outside a wings restaurant in Atlanta and will circle the stadium with a pro-chicken mobile billboard on Super Bowl Sunday.

For those preparing their own Super Bowl feasts, a list of vegan game-day recipes is available at PETA.org. 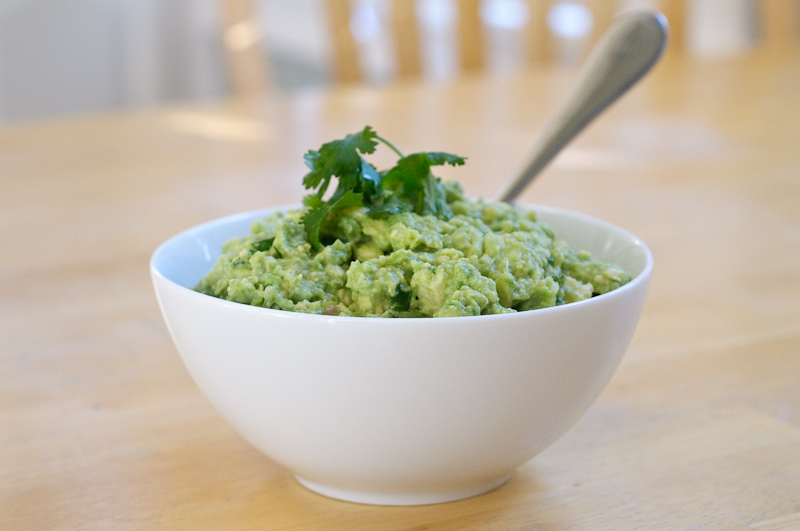 Extract the avocado flesh into a medium bowl.

Add all of the other ingredients, including 1 teaspoon of salt.

Mash and mix lightly. We like a potato masher but the back of a big fork works well too.

Taste and add salt and more lime juice, if needed. 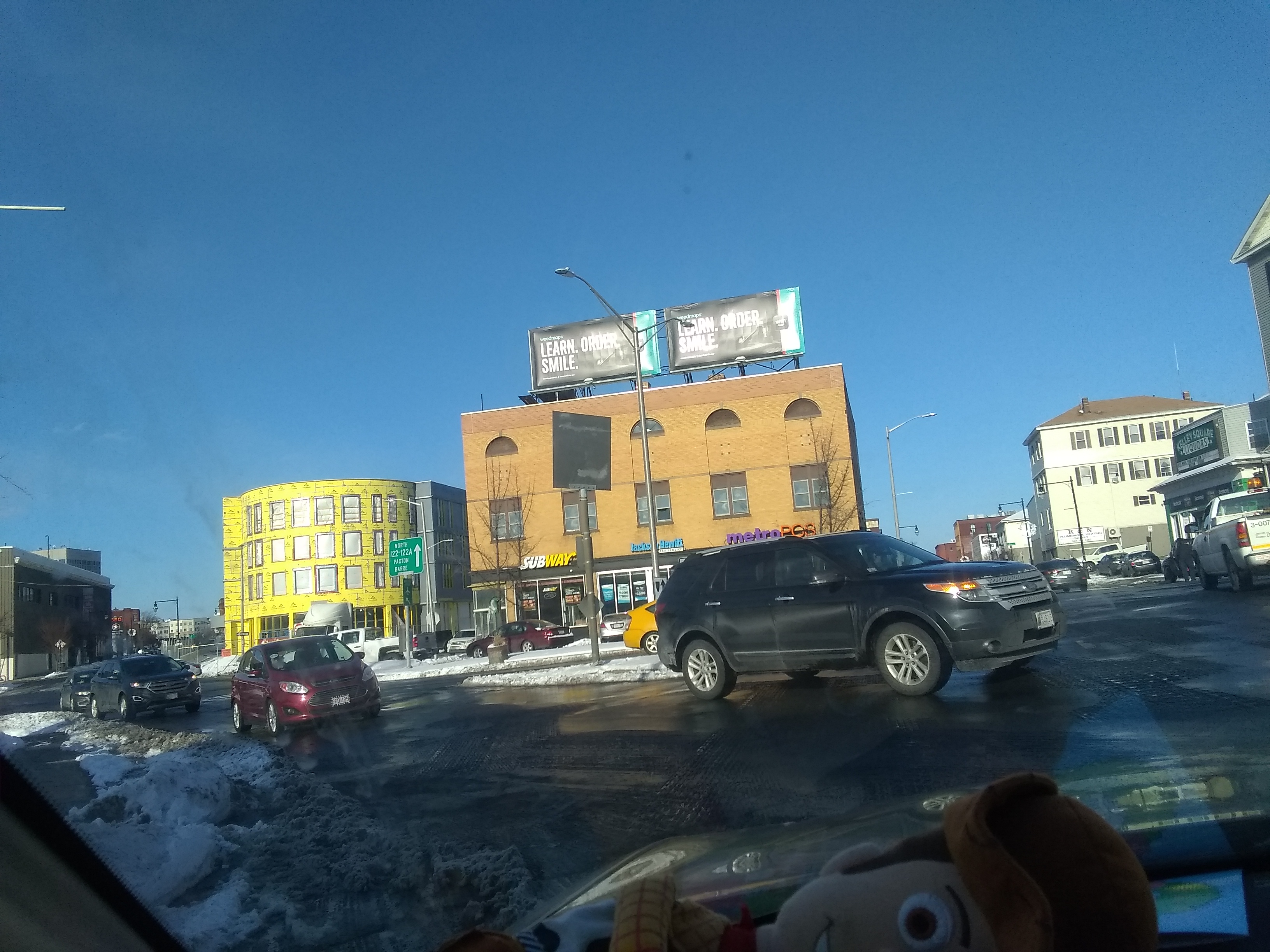 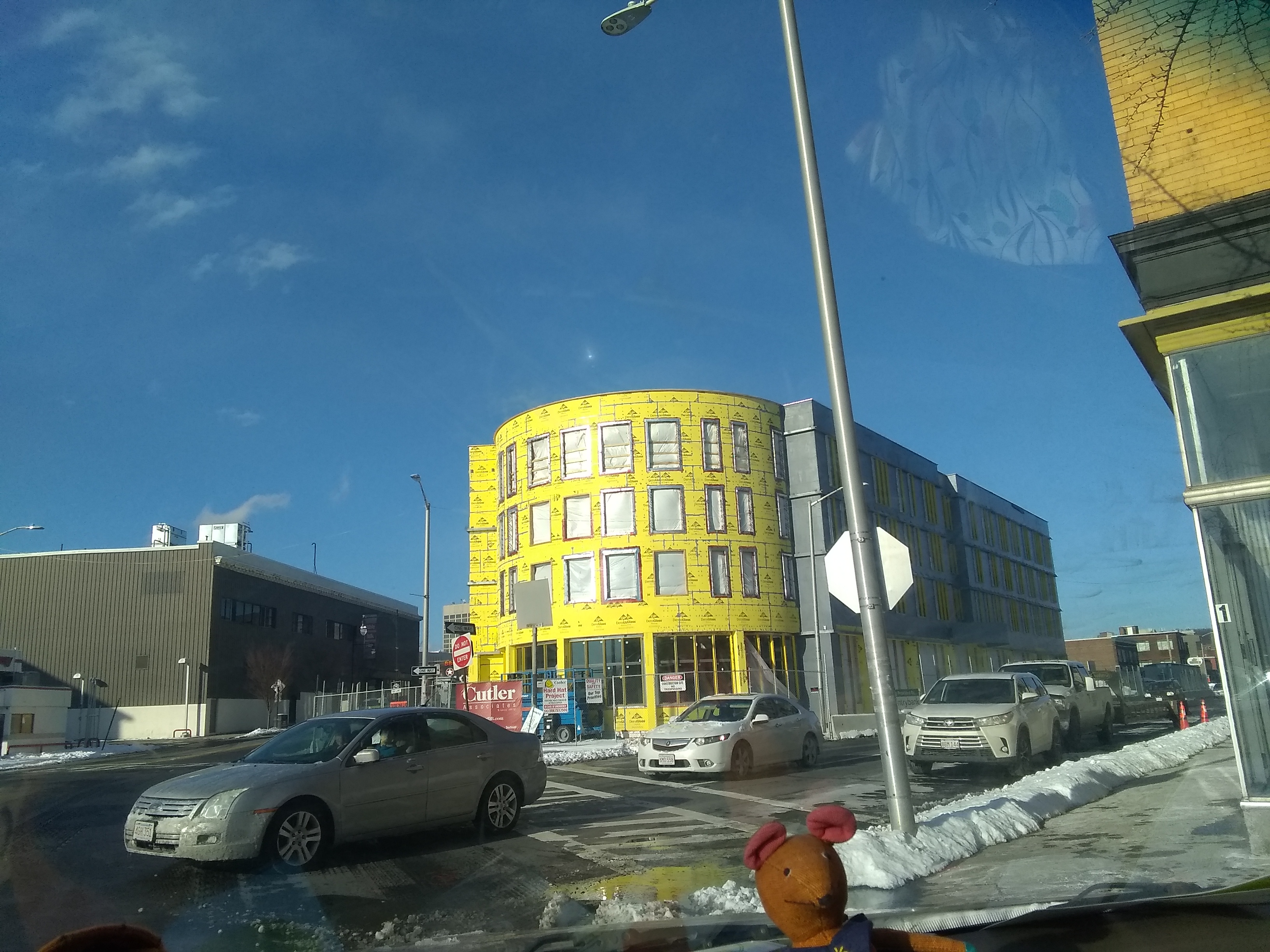