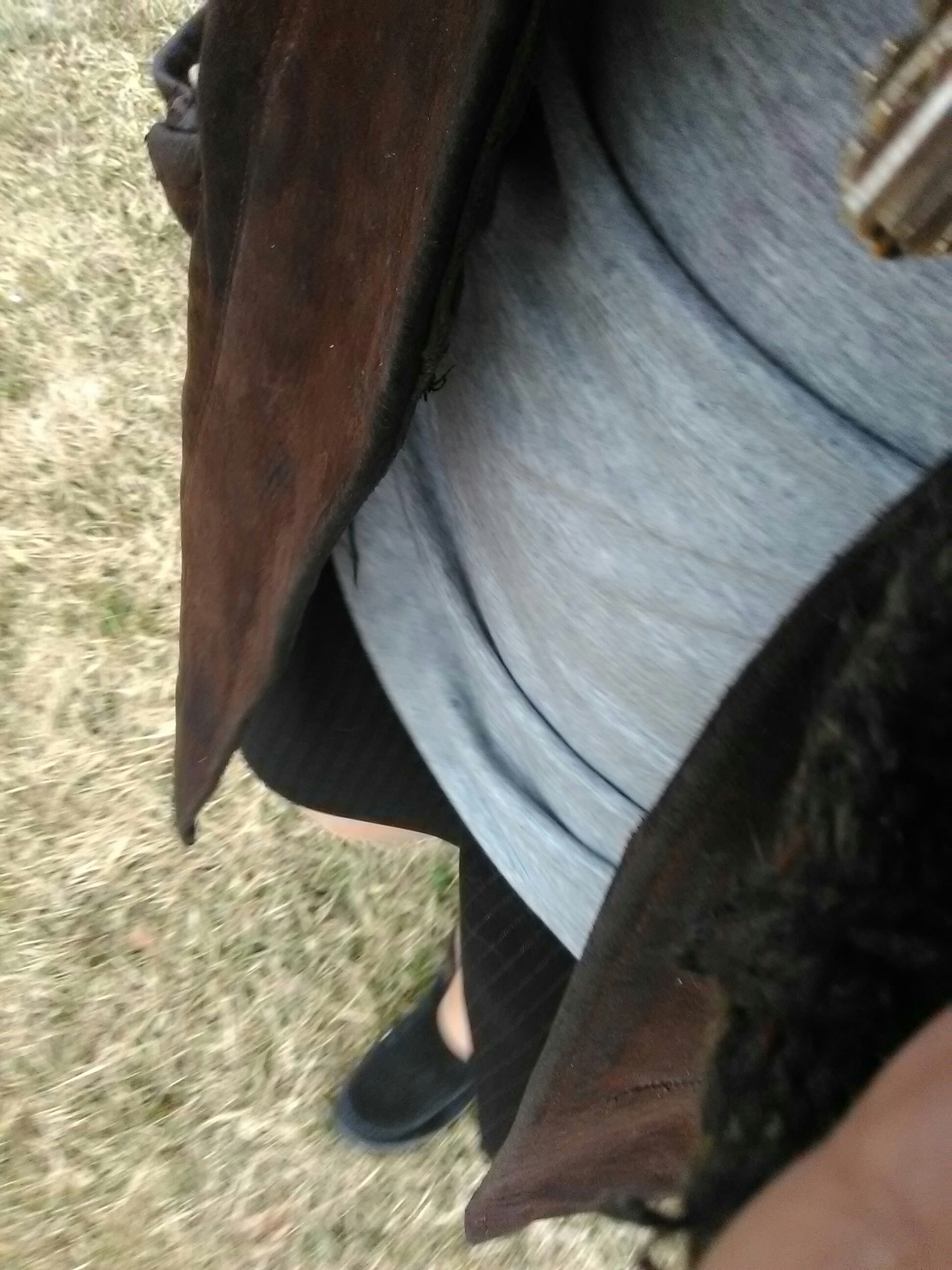 Rose, not-so-patiently waiting for the end of Trump🌋. pic: R.T.

We keep hearing that “the definition of insanity is to do the same thing over and over and expect a different result.” But that seems to be our foreign policy: A number of small nations, far away from our shores, who have never attacked us, suddenly become “a threat to our national security,” and we must fight them, or some portion of their population we label “terrorists.”

Or, we disagree with their leaders, or we give some other spurious reason for intervening in their affairs.

So we went into Afghanistan to save people from al Qaeda and to train them to fight them (just after they had defeated the Russians and driven them back); we went into Vietnam just after the people there had freed themselves from 100 years of French rule.

We went into Iraq, just after we had told Saddam that his recapture of Kuwait was “an internal affair and we would not intervene” … . And so it goes.

Of course, our interventions in the Middle East are just as muddled. After we botched the “regime change” in Libya and Iraq, we are now embroiled in a battle to get rid of the ruler of Syria.

One has to feel sorry for the Syrian people: They, like all the other civilians caught in the crossfire of super-power politics, are subjected to continual shelling, bombing, sanctions and other miseries associated with war. And recently, many have found the doors of countries to which they flee closed to them. And so, America this year allowed only 44 Syrians in – out of the tens of thousands fleeing the multiple enemies fighting over control of their land. I read somewhere recently that more than 5 million Syrians are displaced – in a nation of less than 25 million!

It is not enough to be ruled by a brutal dictator – unfortunately, that is not an uncommon problem around the world. But then to be a part of the battleground between the various local (i.e. Middle Eastern) factions – Kurds who want their own nation, ISIs or ISIL, who want it all, Moslems who are divided and Assad’s own tribe, (the Alawites) who are a small minority but hold the reins of power at this time.

The incessant fighting is bringing to their knees a nation that would have the resources to support itself and take care of its 25 million inhabitants.

Looking at the basket cases that war has made of Iraq, Libya, Afghanistan, to mention only those in that region and the munitions and victims created, can we not come up with a better way of dealing with these problems?

Our present “solutions” only result in more refugees, more destruction of land, poisoning of water and air and spreading disease and disruption everywhere.

Syria has a high literacy rate – about 83% – and, before all this slaughter, had a high life-expectancy. It sits geographically in an ancient area that has been inhabited for millennia.

Why can we not find a solution other than mayhem to help them survive?