So beautiful! Thanks to all the wonderful volunteers and donors! 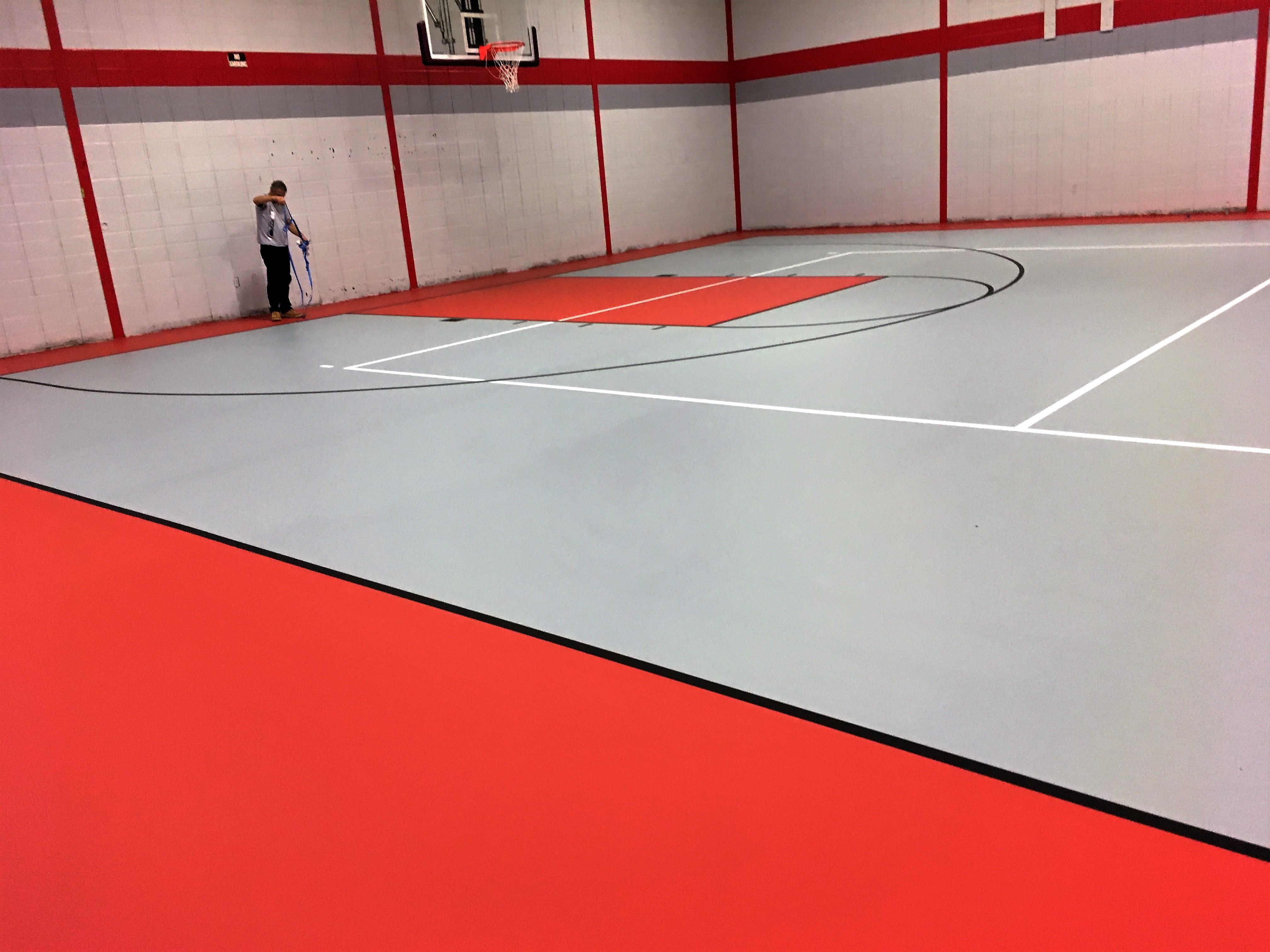 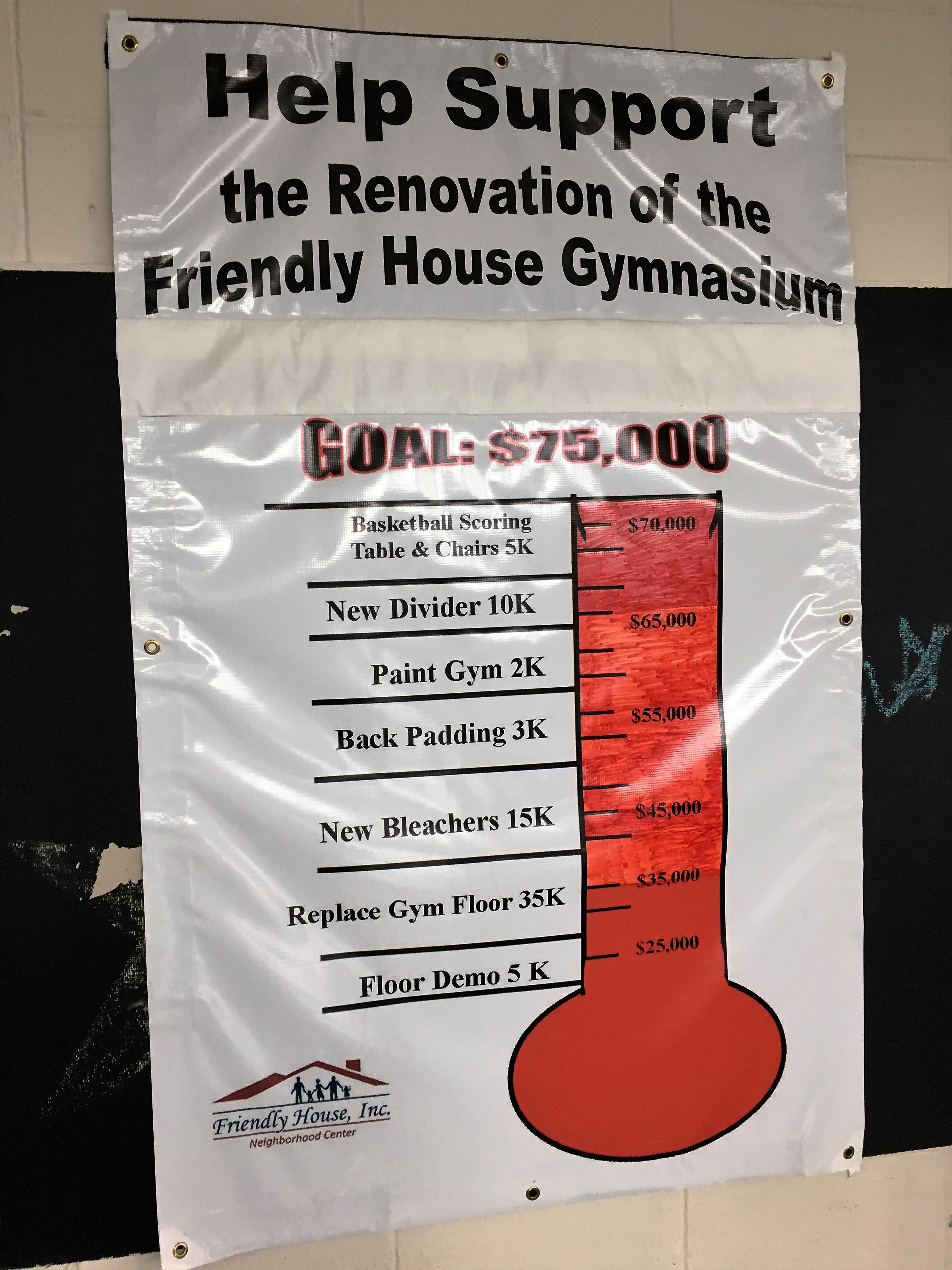 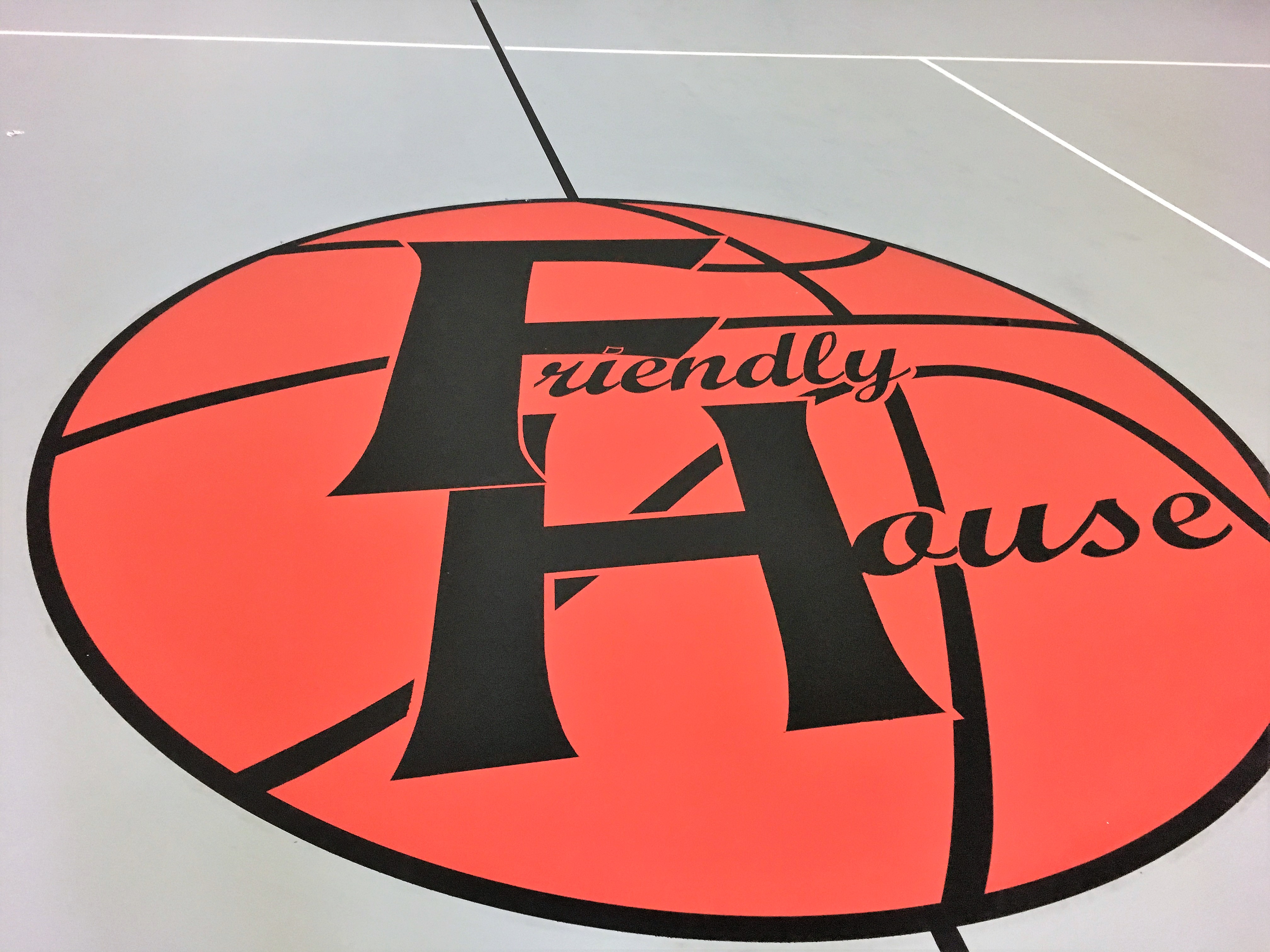 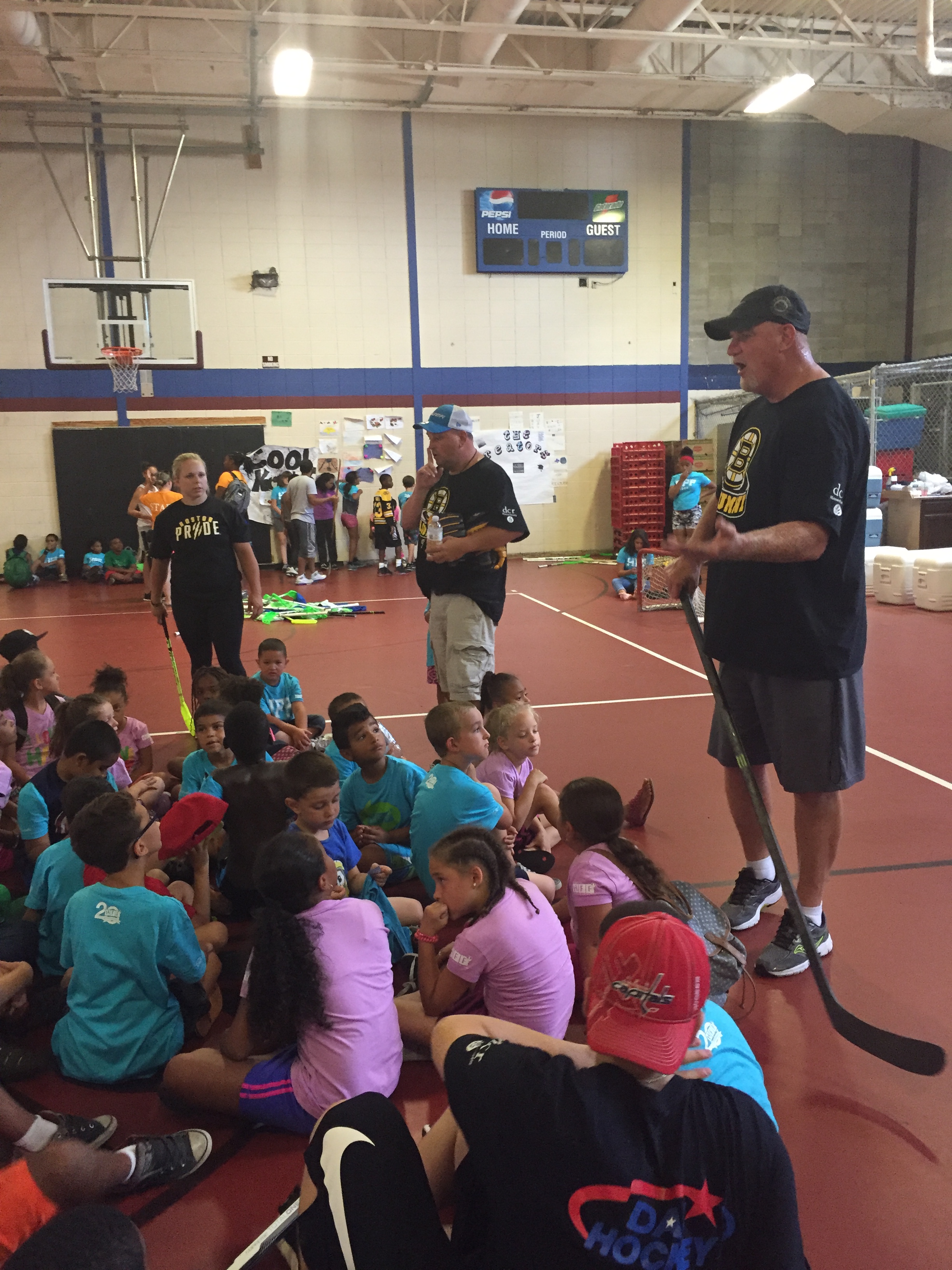 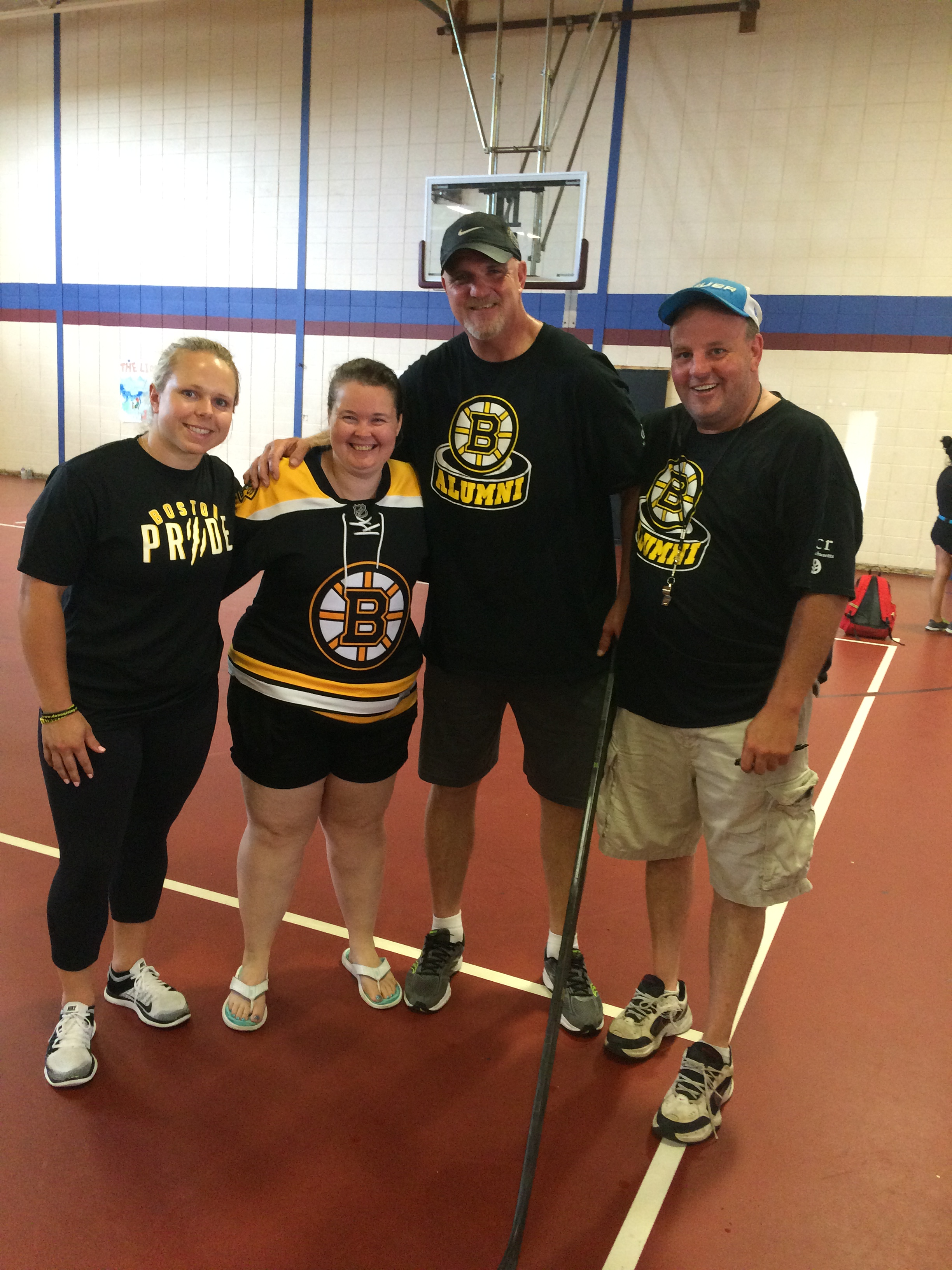 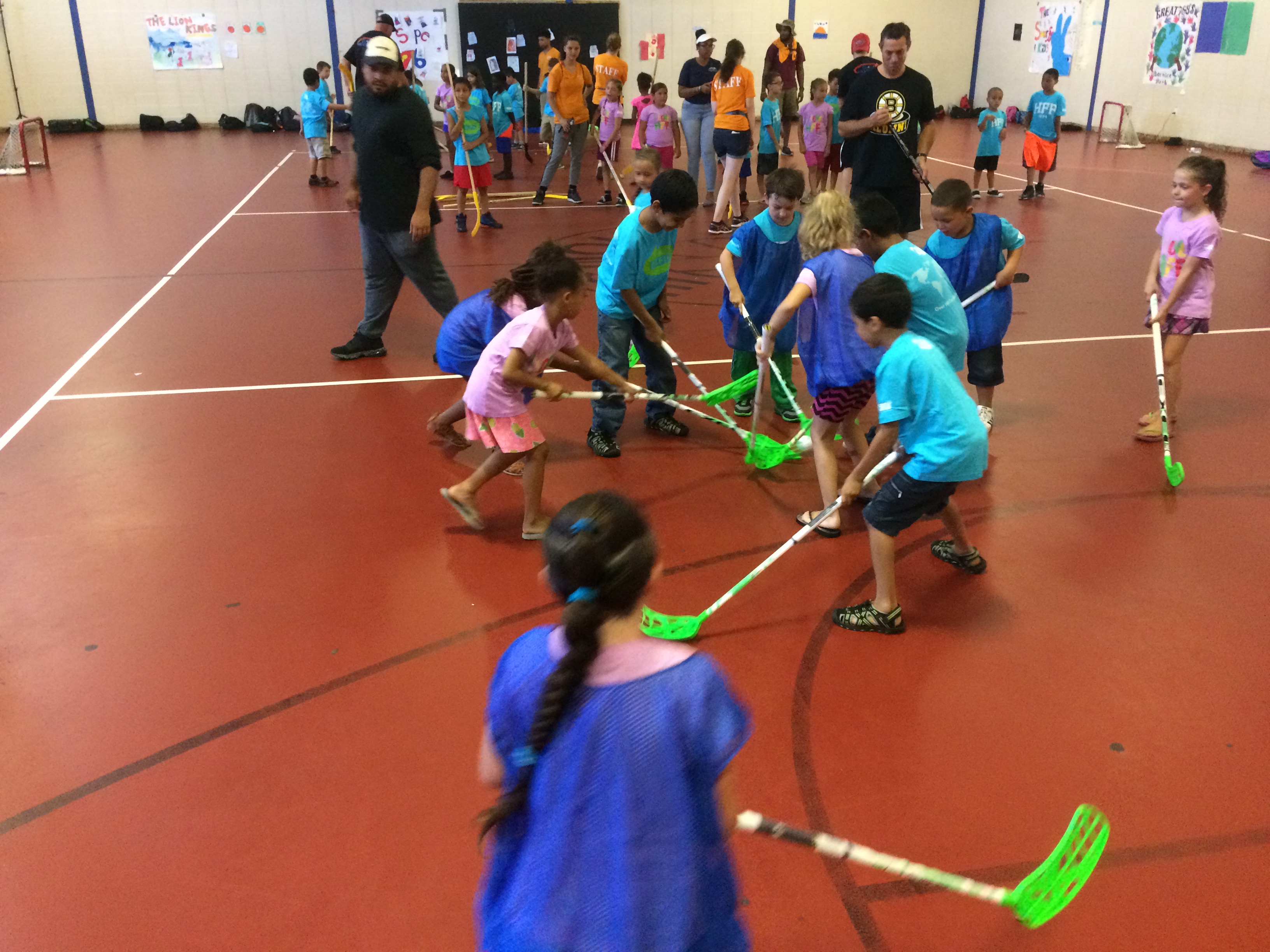 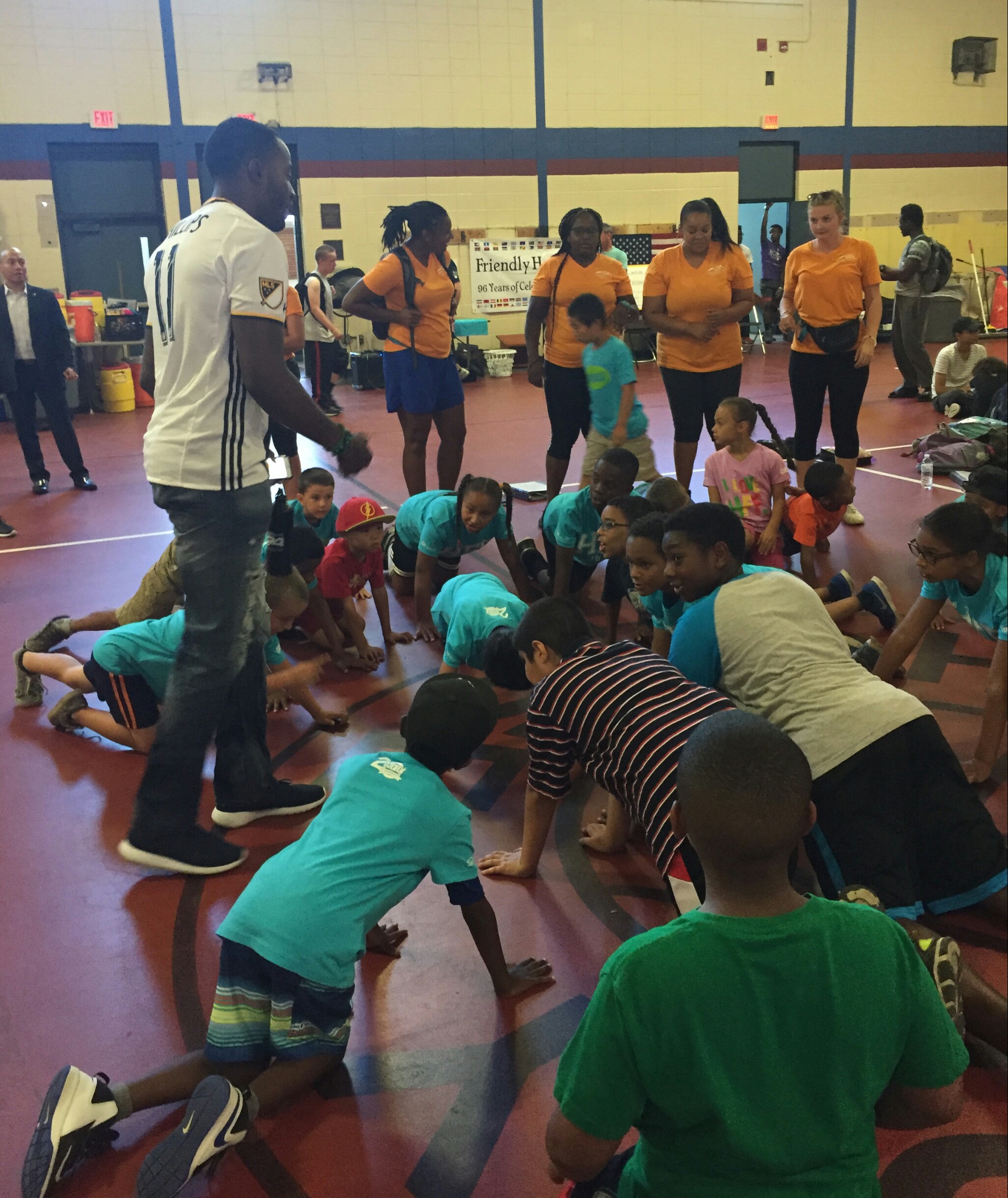 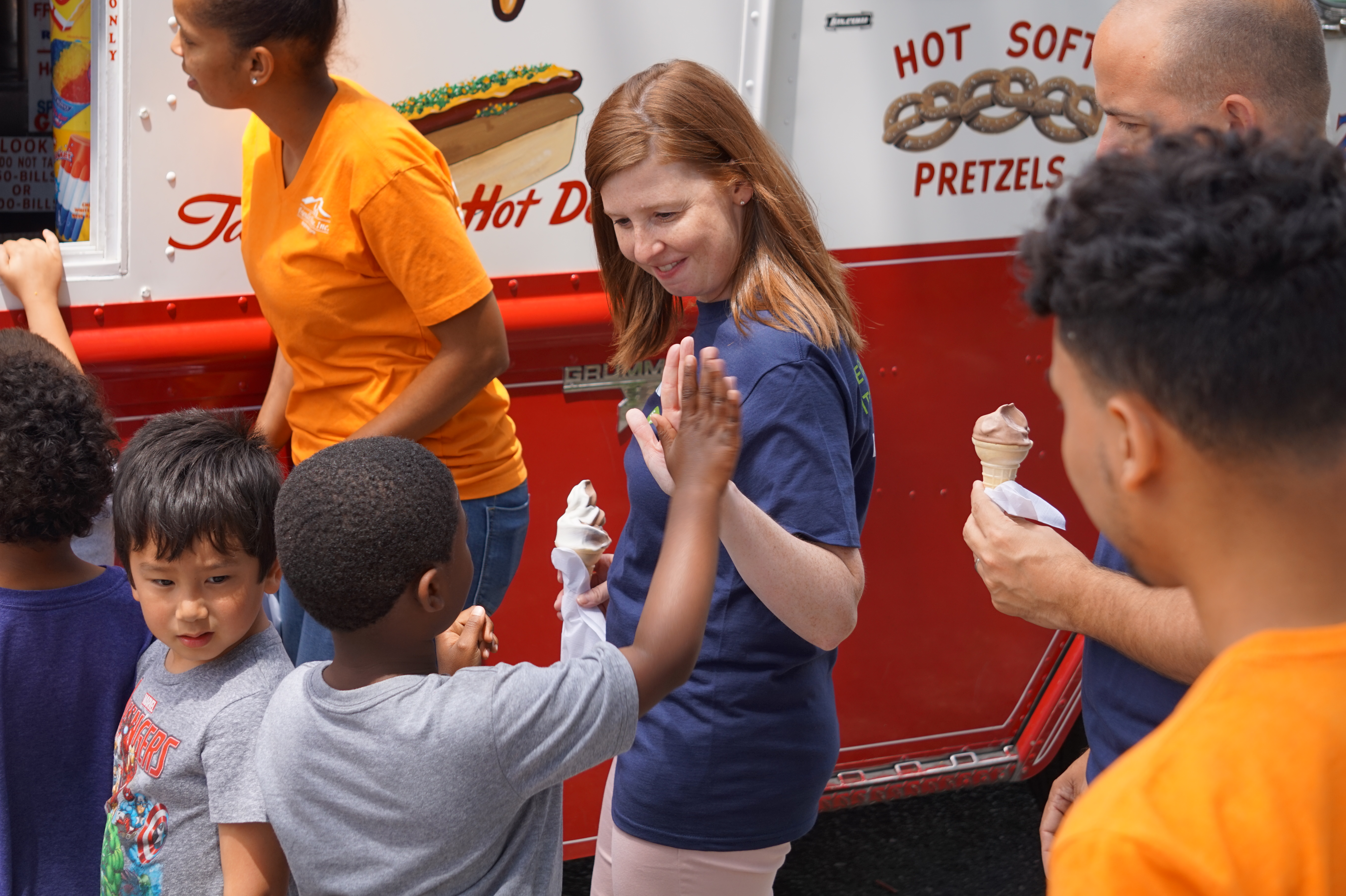 This year’s Annual Holiday Program for our neighborhood families celebrated, in addition to the Spirit of the Season, two other events: our 50th such Christmas Party and the first major event in our newly renovated gymnasium. 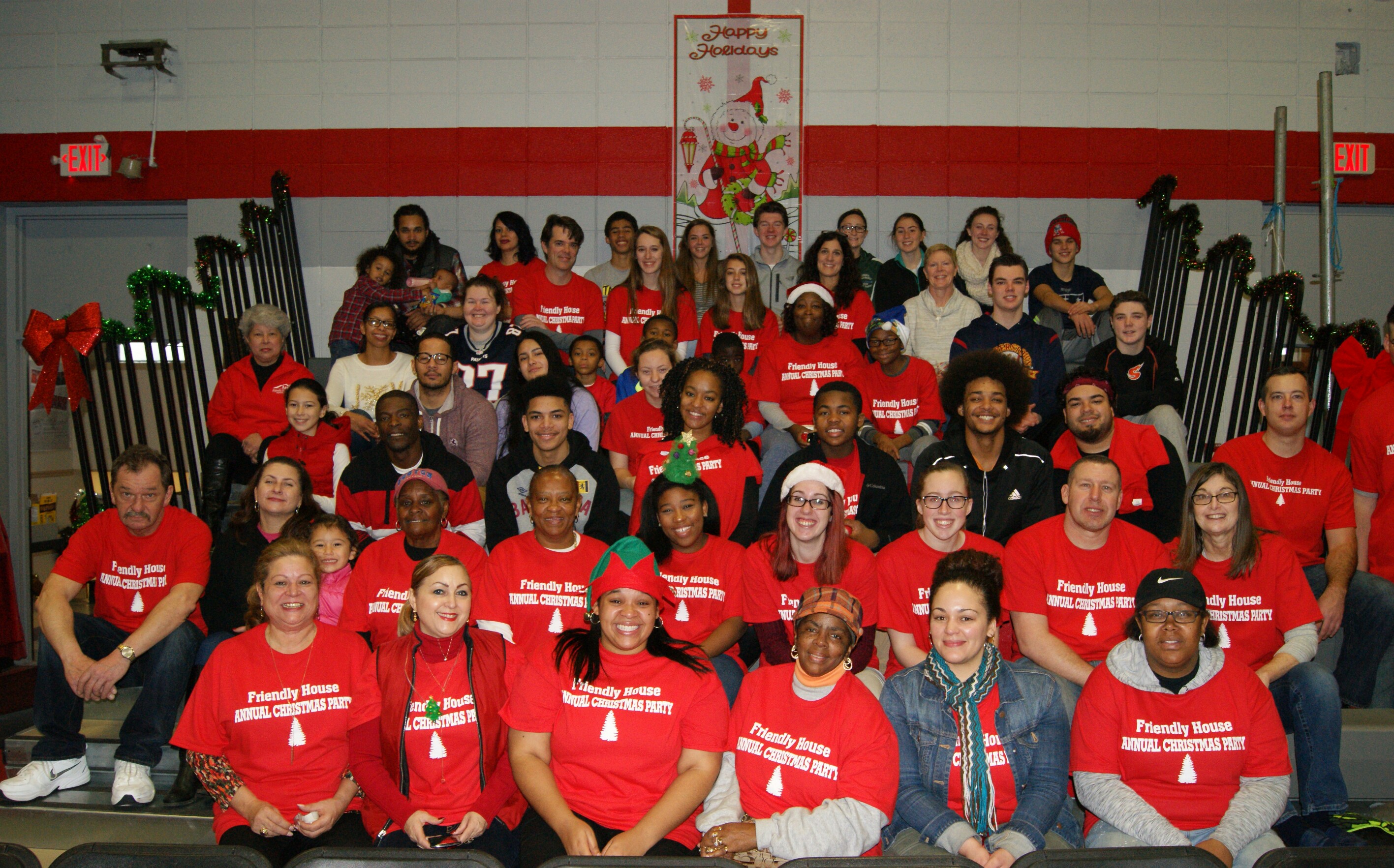 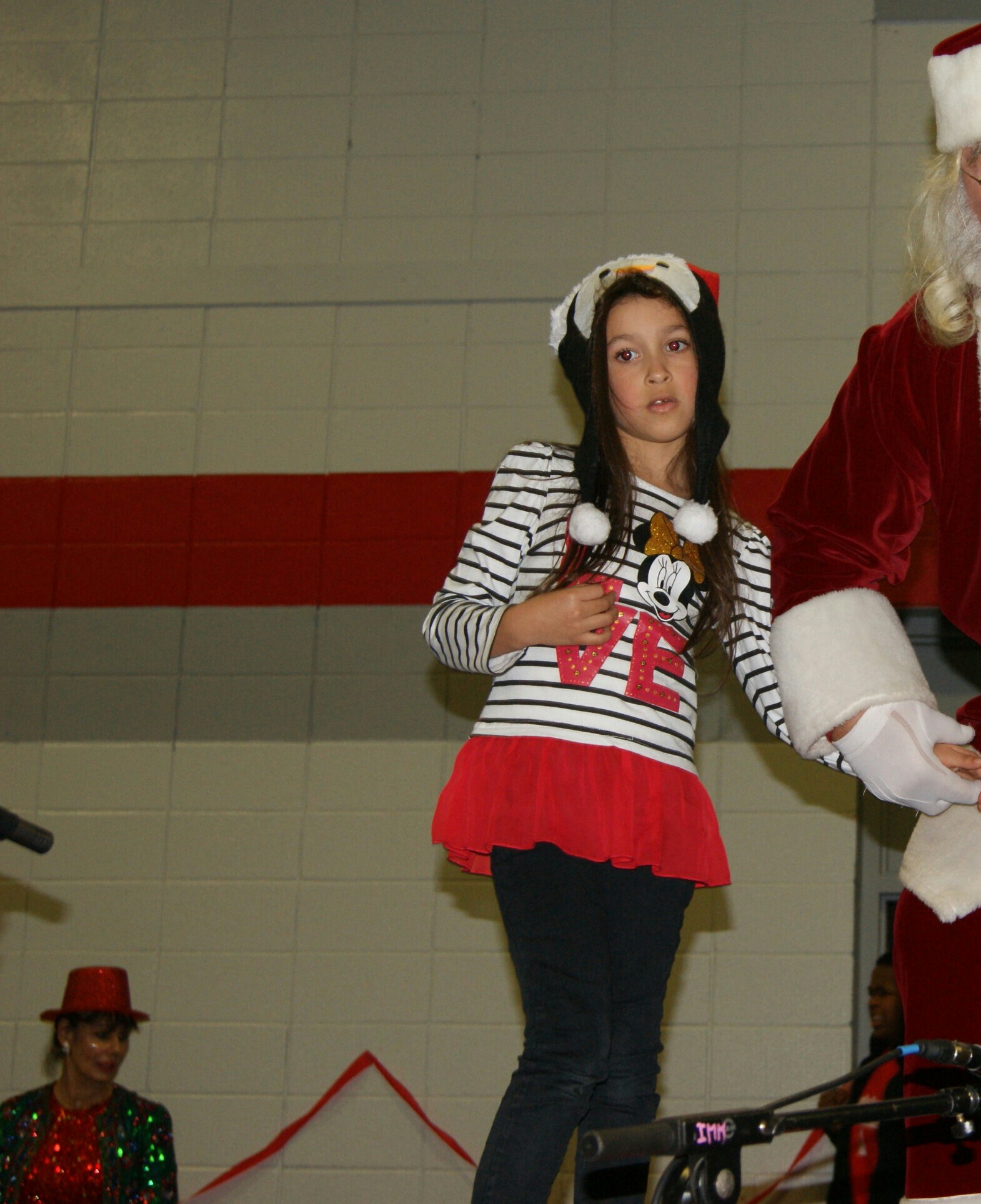 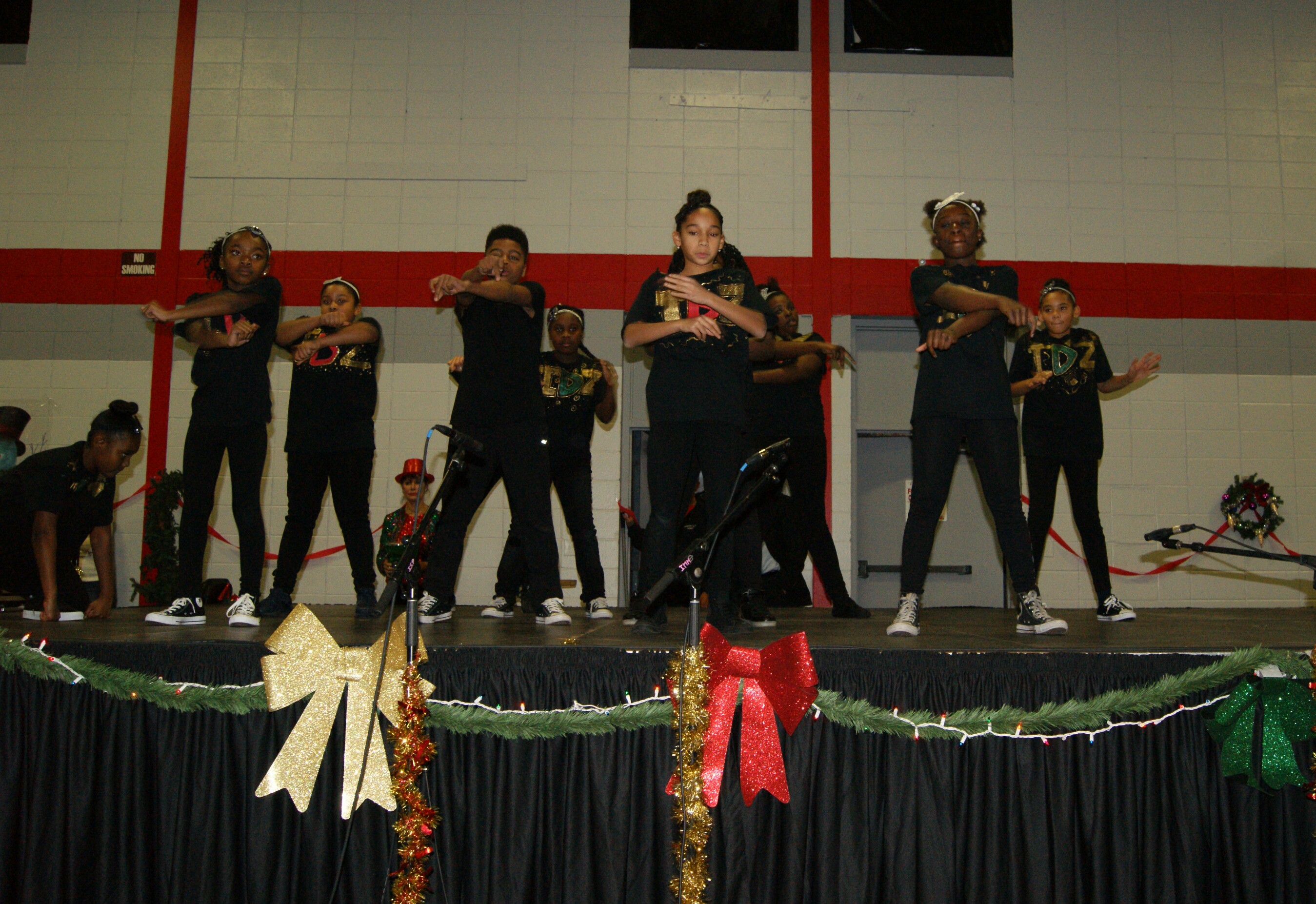 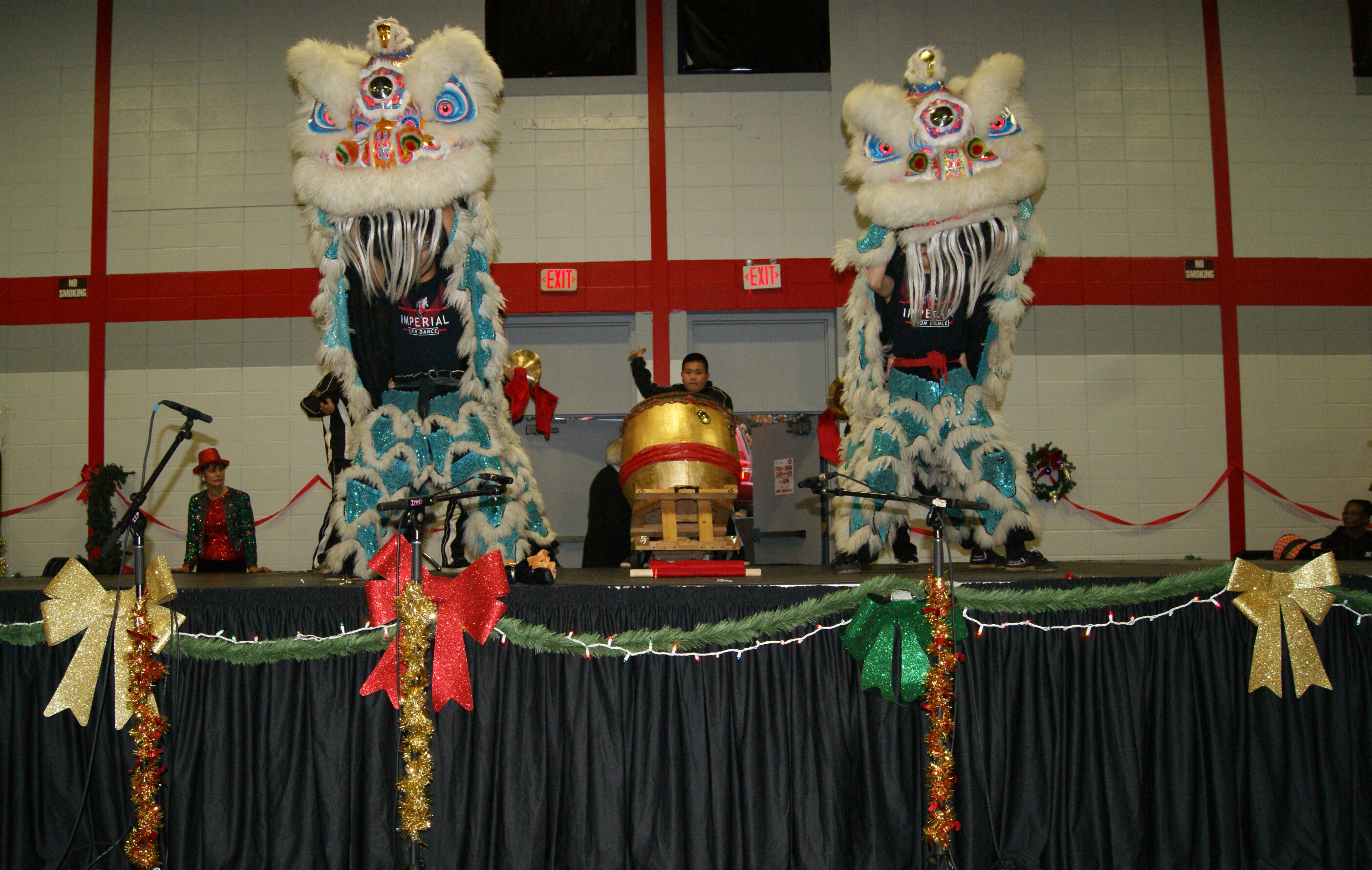 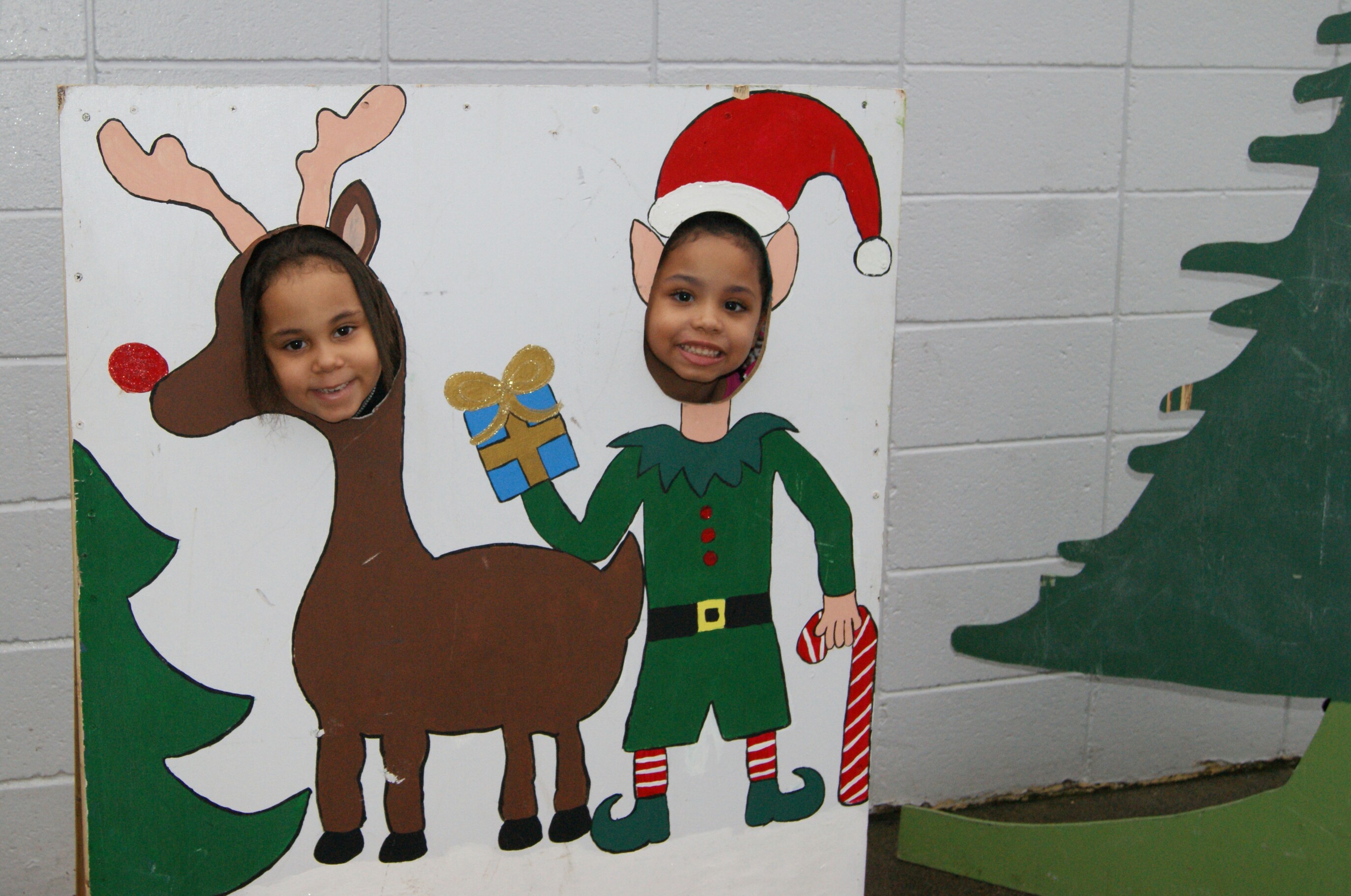 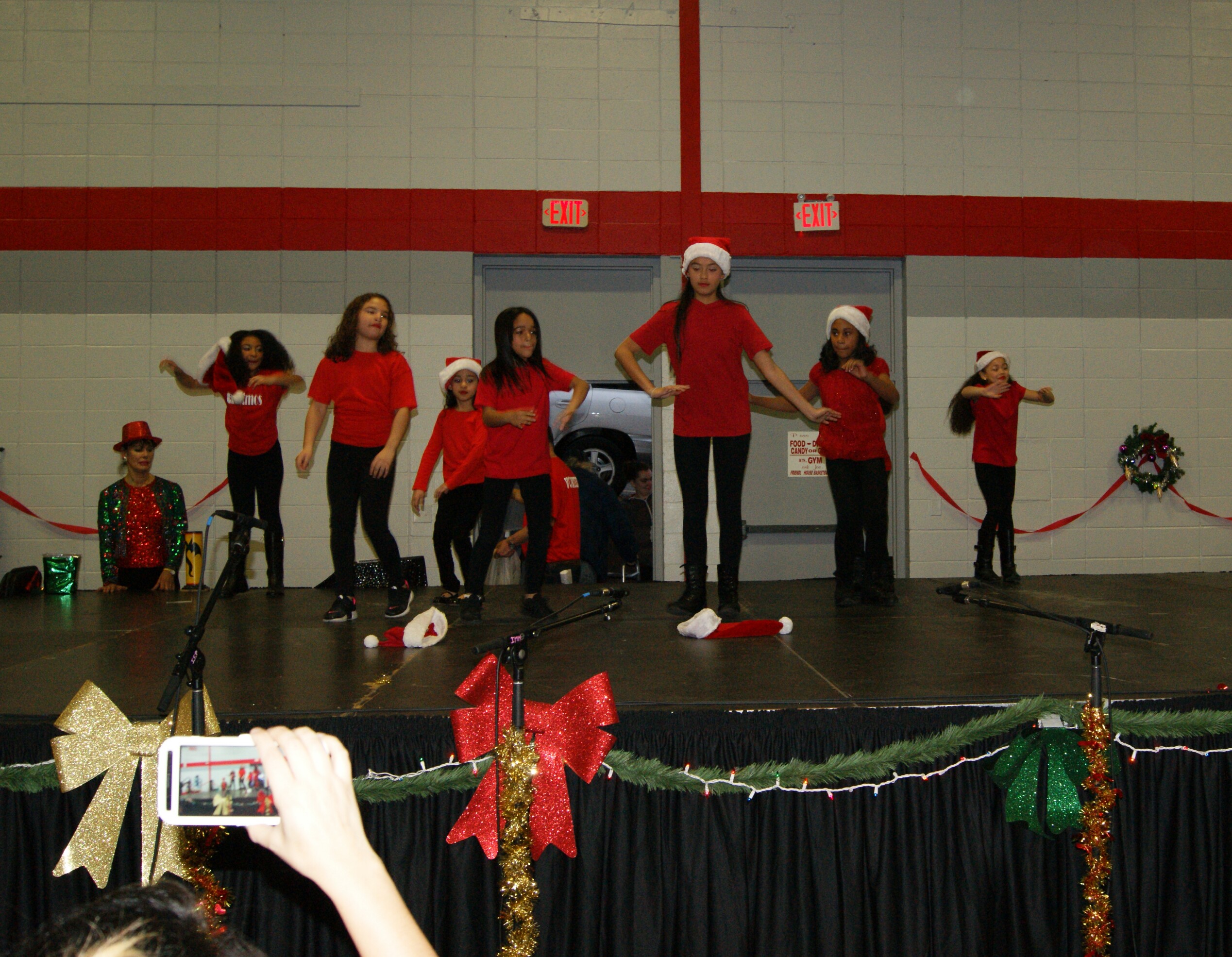 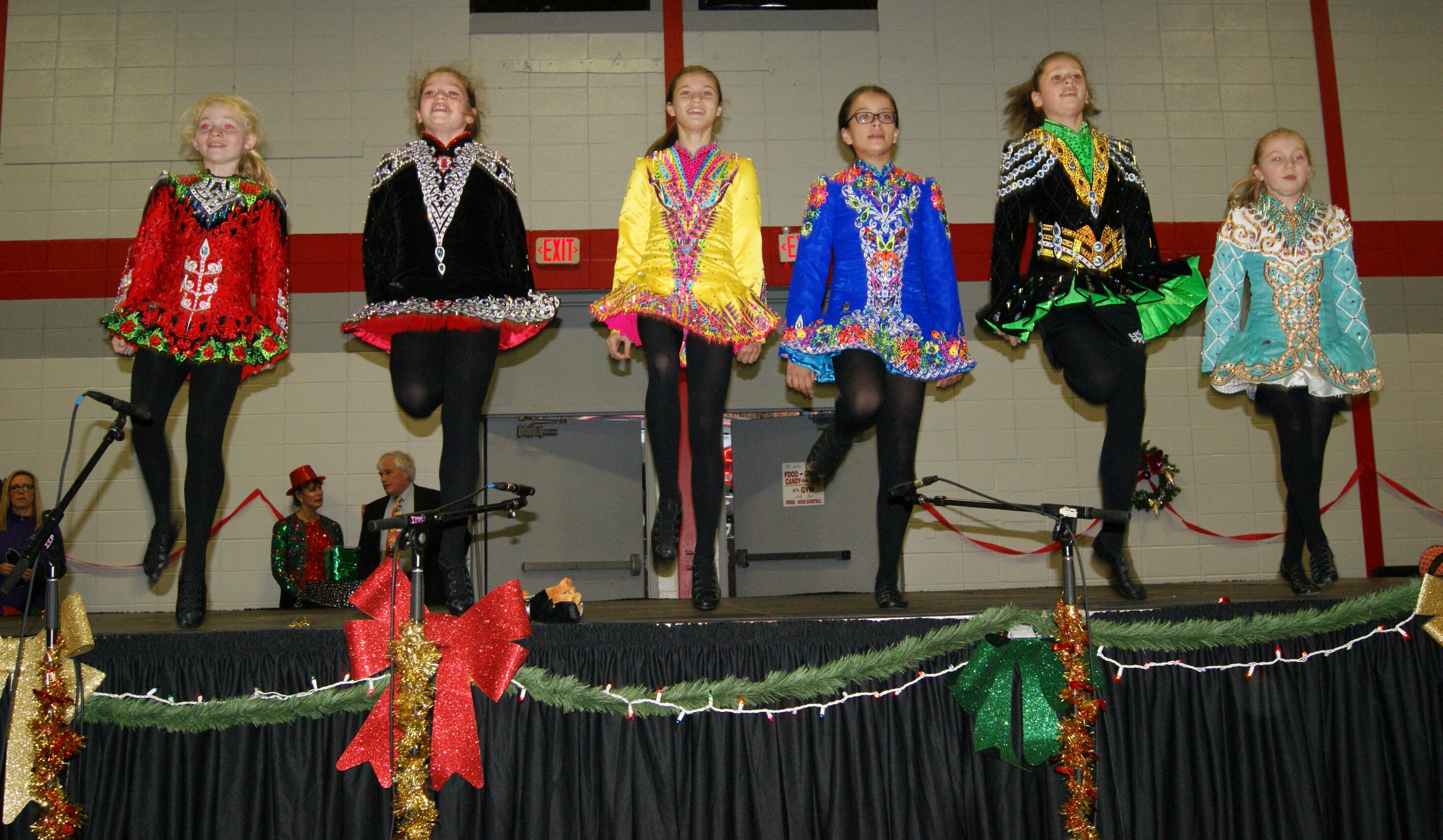 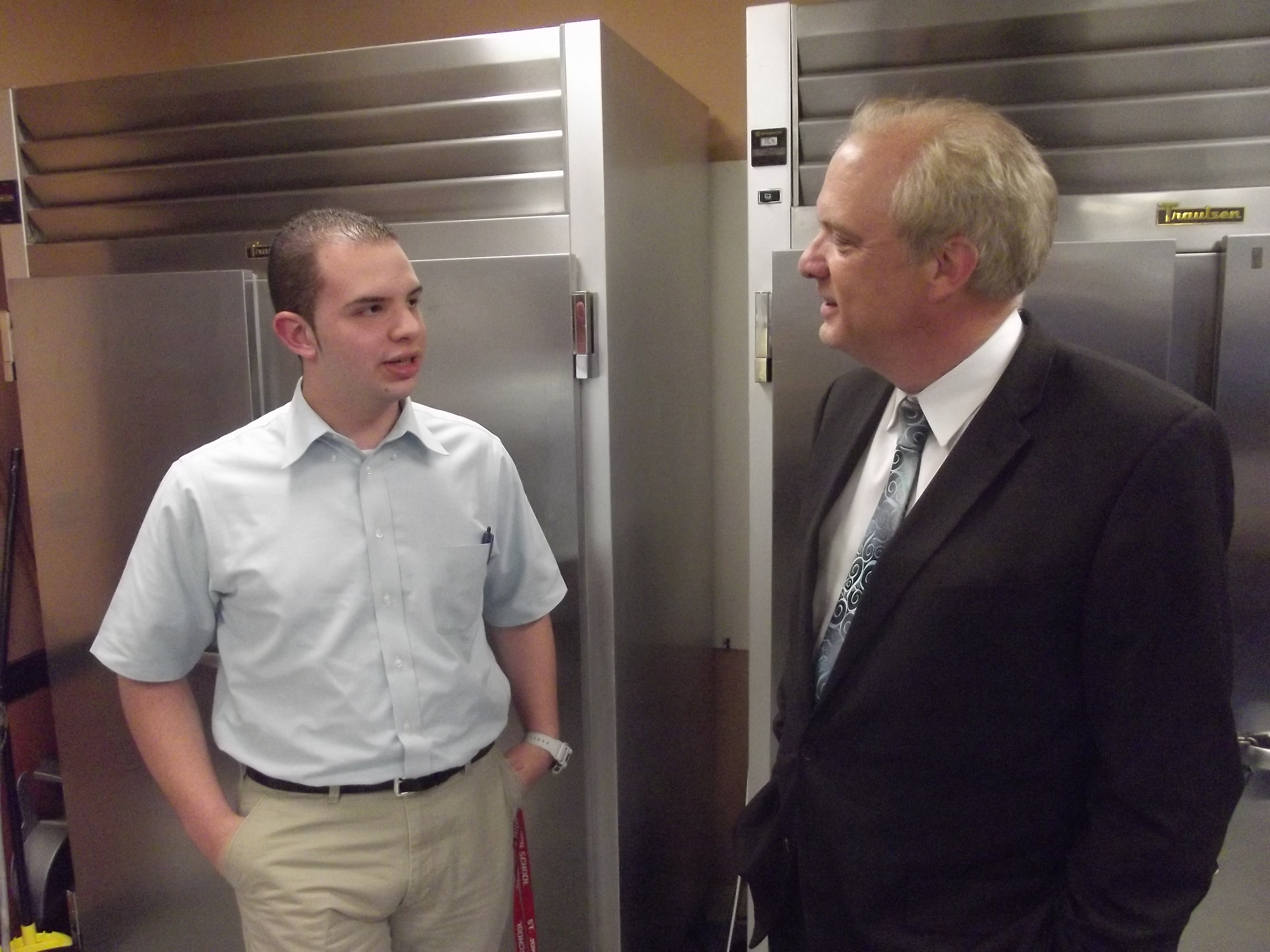 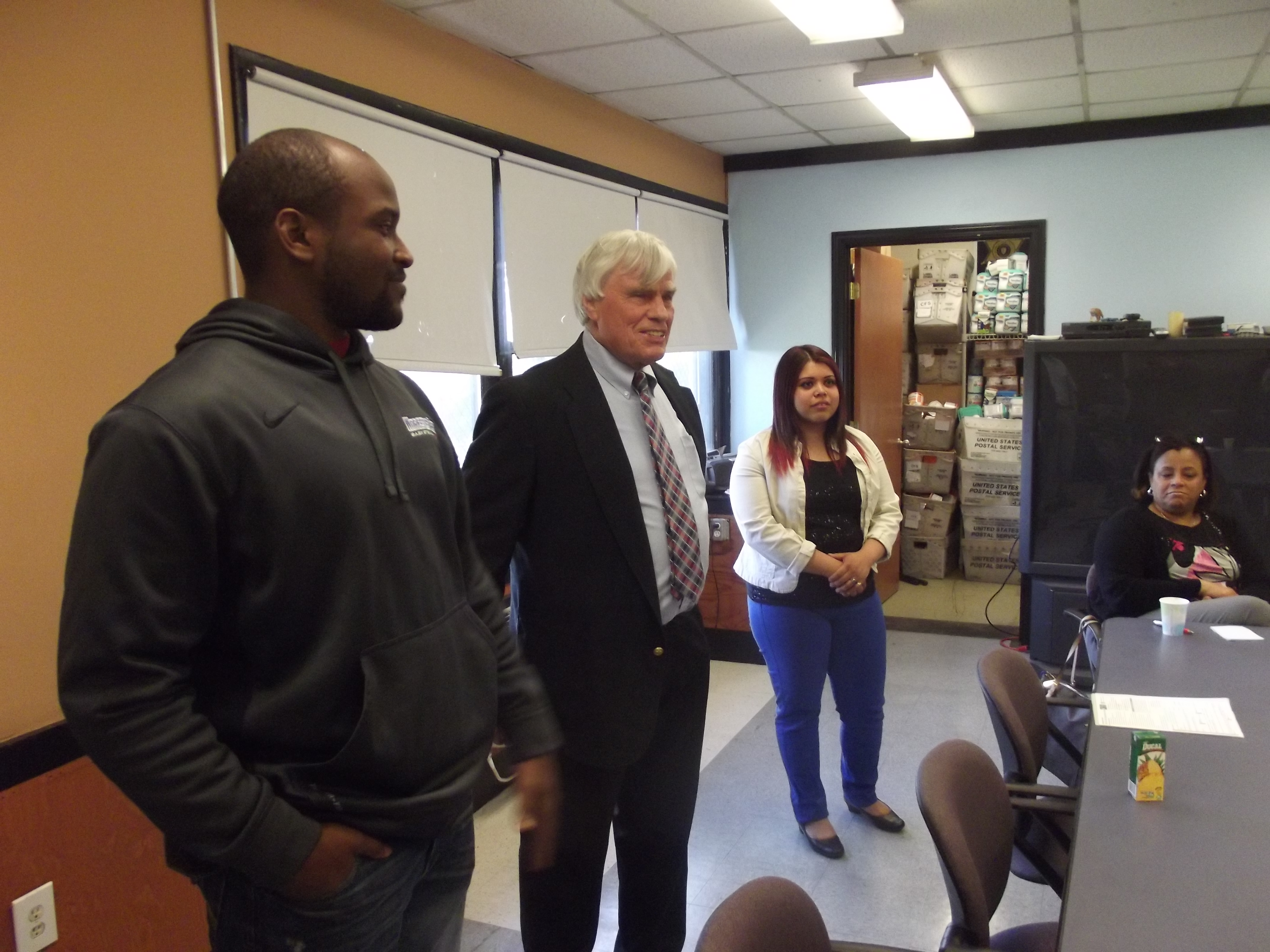 Three local teens of Latino origin were granted scholarships through the Friendly House yesterday after being chosen out of the many who applied for the funds to pursue their academic careers.

Worcester Mayor Joseph Petty was on hand to speak to the students and congratulate them on their accomplishment for having been chosen out of the many who applied for these funds.

Each student received $500 in scholarship money that they can put towards tuition or books.

Each of the three have done well academically and are grateful for the opportunity to defray the expense ahead of them as they seek out a higher education for themselves, after they graduate from high school.

Jacob Vazquez hails from Puerto Rico and is a student at Saint John’s High School in Shrewsbury, a parochial school.

Styven Colon identifies as Dominican Republic, though he was actually born in Providence, Rhode Island, and moved to Worcester when he was only a year old. He spent his time in the Worcester Public Schools, from kindergarten through to the 12th grade at the new Worcester Technical High School on Skyline Drive.

Jacqueline Campos Avalos is a senior at South High School on Apricot Street and is a member of the United States Air Force Reserve Officer Training Corps there.

The award ceremony was attended by:

Gordon Hargrove, the Executive Director of the Friendly House

Josefina Velez, the Director of Social Services for the Friendly House

A representative from the Worcester Police Department attended as well.

The Friendly House on Wall Street helps many people in the City of Worcester from all walks of life. This is only a small fragment of what the agency does for the people of Worcester. Gordon Hargrove is a tireless advocate for the less fortunate among our community and a true gentleman. He never says no when someone asks for help. Truly, we need more Gordon Hargrove’s in our society!

Congrats to our scholars! Continued success at college!