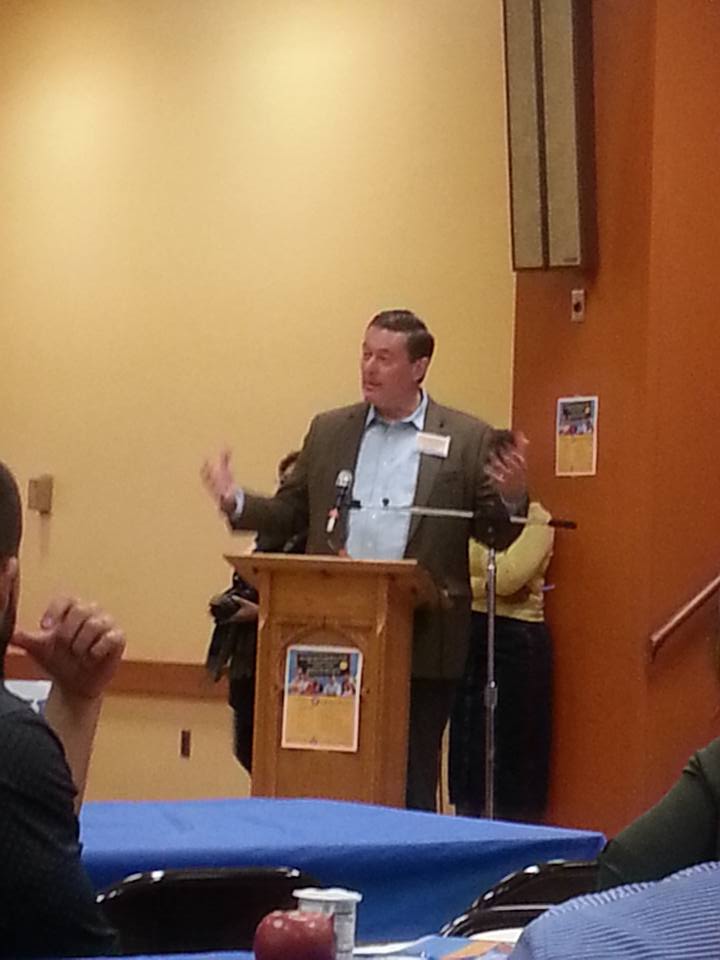 The Boston Red Sox has agreed to sign right-handed pitcher David Price to a $217 million contract. I would like to wish both Mr. Price and the Red Sox well.

There is a price for this deal that is not only in terms of dollar and cents. Although Mr. Price is very talented and probably worth the money in our society that skews wealth and human value, he is also an unintentional symbol of success for many in the Black community. If asked, Mr. Price might say the same thing as did Sir Charles Barkley, “I am not a role model for your kids.”

For many in the Black community basket ball, football and baseball are seen as a way out of the adverse conditions that our children find themselves in. To some extent this gives them hope and encouragement to go to school and perform. For others making a lot of money through some business scheme is their hope. These hopes are not bad things by themselves. However, all of these things are misleading.

Historically, the way out of poverty and into the middle class for Black people have been unionized jobs and education. The migration of many Black people from the southern United States to the North during the Twentieth Century was facilitated by union jobs in the auto industry, steel industry and education. It was also facilitated by government jobs such as the military and the U.S. post office. My relatives and those of my wife were career soldiers or postal workers or city employees. This has been the experience of most Black people in the United States, not sports nor businesses.

Recognizing this, many in our communities have fought for Affirmative Action. It is the program that ensures companies consider us when making hiring decisions.

Unfortunately, one of the people I knew as an undergraduate at Holy Cross college, Clarence Thomas, used affirmative action to get to the Supreme Court and then started to burn the bridges behind him. I suppose he wanted to make sure no one else from our community could follow in his footsteps.

I remember growing up reading Jet and Ebony magazines which were widely read in the Black communities. The owners of the magazine became deservedly relatively wealthy. The same can be said for the cosmetics industry intended for Black women.

The Black businesses succeeded because many in the Black community had entered the middle class through unionized service and industrial jobs. The reality for us is that as a community Black, White, Hispanic and all people will make a living in the workplaces owned by the so called one percent. We as a community will not succeed on the playing fields or in small business. As many of us know, the time of the Mom and Pop stores is long over.

I see that there are unionization drives going on in the Worcester in the areas of domestic care workers, food workers and hospital workers. All areas with a relatively high people of color workforce.  I know that this is the way out of the adverse conditions of poverty for most of them.

So I might go to a Red Sox game to see David Price pitch a no hitter and carry the Red Sox to a World Championship. I know, however, that the road he has taken is not possible for everyone.