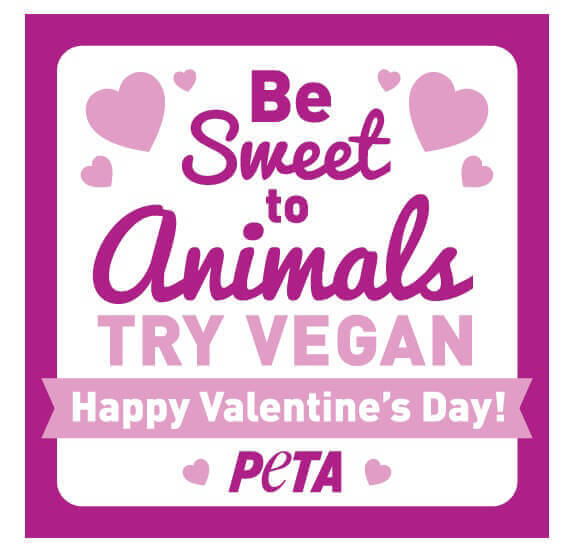 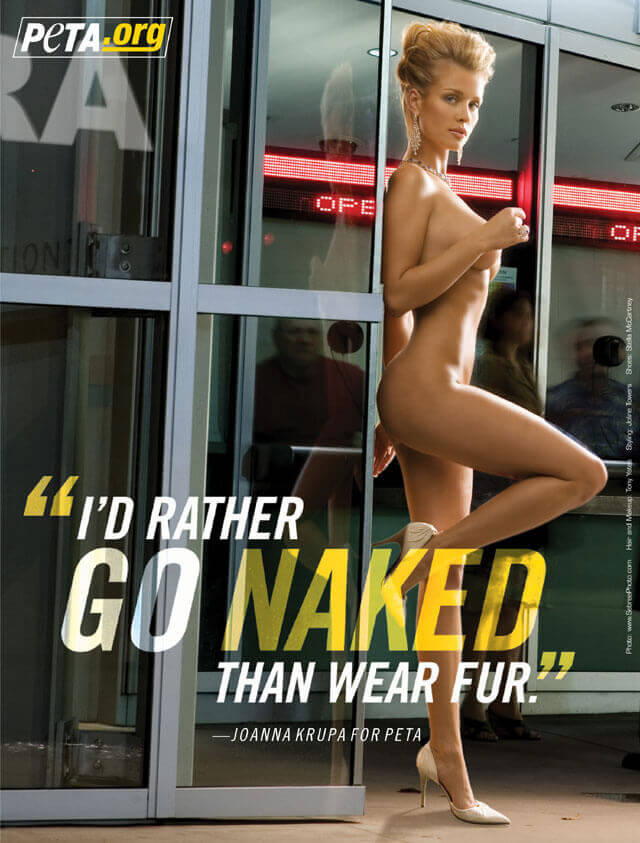 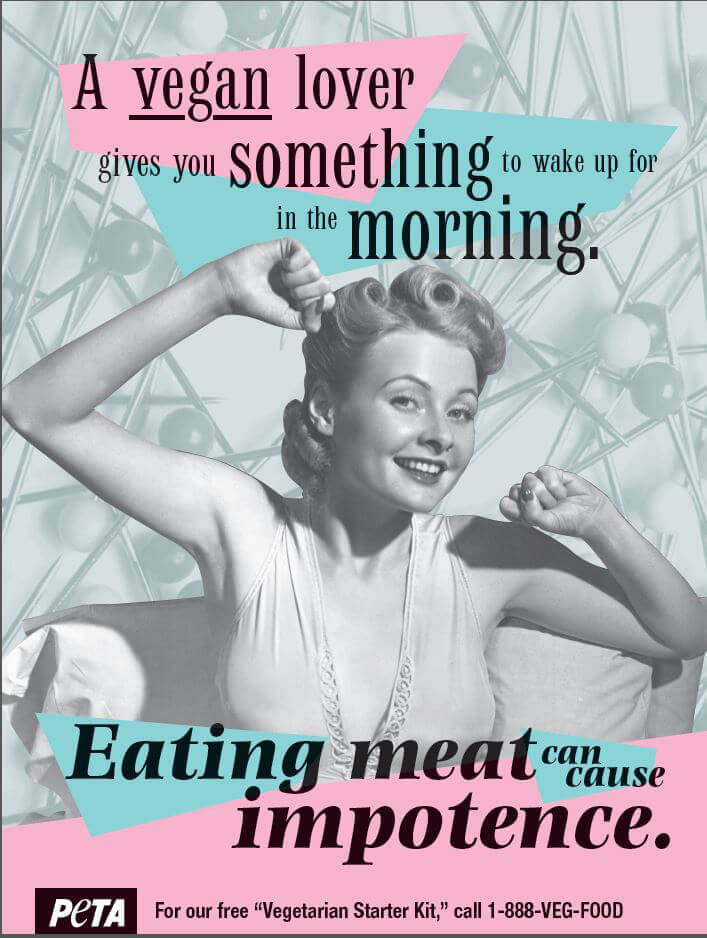 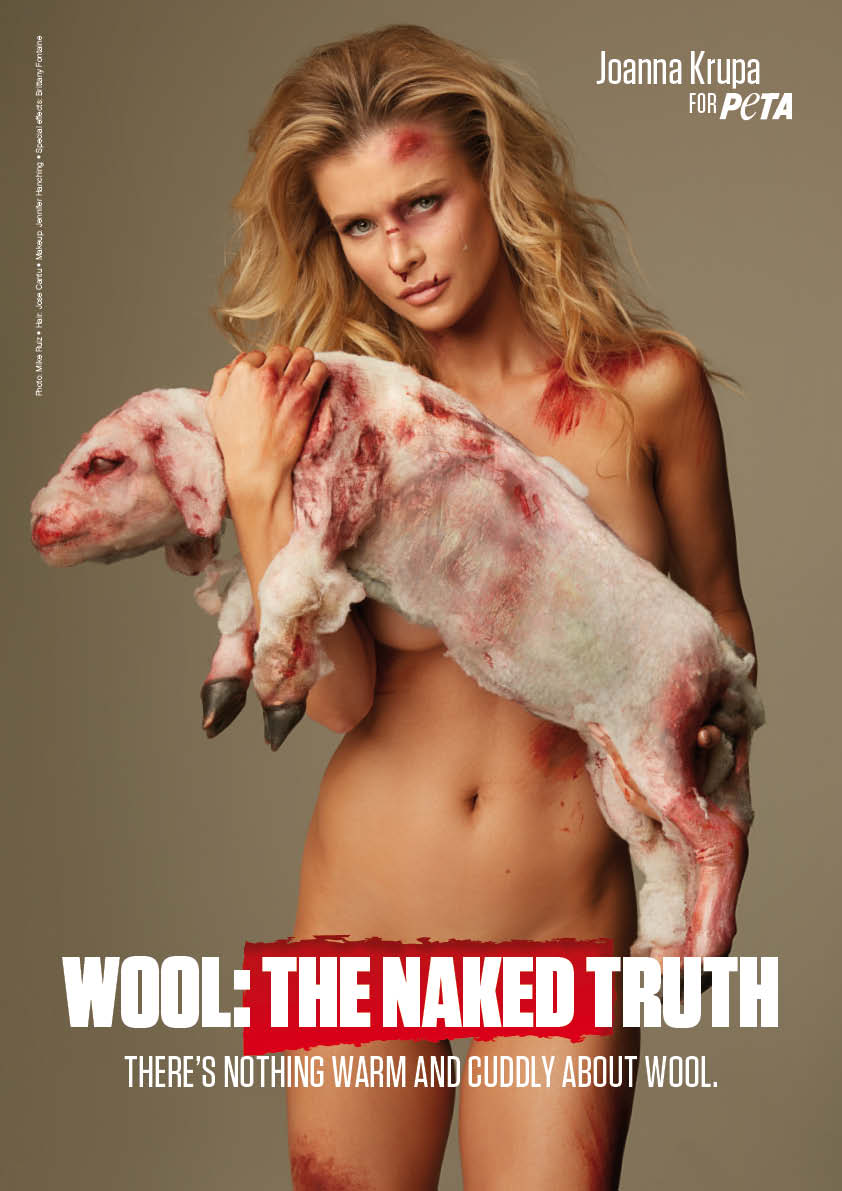 There is no longer any serious disagreement among scientists that humans aren’t the only animals who have the capacity to suffer physically and mentally. Elephants, great apes, orcas, dogs, cats and many others can experience depression, post-traumatic stress disorder (PTSD), anxiety and compulsive disorders.

We know that humans and other animals suffer in parallel ways because of similarities in brain structure, physiology, behavior and responses to comparable medical interventions. It’s likely that animals suffer even more than many humans generally, simply because it’s impossible for them to make sense of what is happening to them, escape from it or alter their conditions.

In humans, PTSD and mood disorders, such as major depressive disorder, are commonly diagnosed after acute, repeated or chronic trauma. These types of stressors can sometimes overwhelm normal responses, which can cause persistent physiological and structural changes in the brain.

Brain structures and neuroendocrine mechanisms associated with mood and anxiety disorders are shared across a wide range of vertebrates. The hippocampus, found in all mammals, is a brain structure involved in memory storage and retrieval. In humans, PTSD has been associated with reductions in hippocampal volume or activity, perhaps because of recurrent and chronically elevated levels of cortisol, followed by changes in the hypothalamic-pituitary-adrenal axis, which helps regulate stress.

Abnormalities of this axis have been observed and documented in animals subjected to confinement, restraint, isolation or surgical procedures—all of which are routinely faced by orcas in SeaWorld’s tanks. Like humans with PTSD, throughout their lives, captive orcas suffer from threats to their physical health and families as well as exhibiting persistent fear, distress, avoidant behaviors and increased aggression.

Intelligent, sensitive orcas are waiting for a reprieve from their daily suffering. As is the case with humans, the best way to alleviate their distress is by removing the conditions that contribute to it—including imprisonment, social isolation and painful procedures—and by giving them the opportunity to live as nature intended.

Ultimately, we must ask ourselves, as a society, how we will allow those who are the most vulnerable to us — both human and nonhuman — to be treated.

As we’ve seen with SeaWorld, an impassioned public response can make all the difference. It’s time to acknowledge that justice for animals is the great social movement of our time and that the time for making it a reality is now.