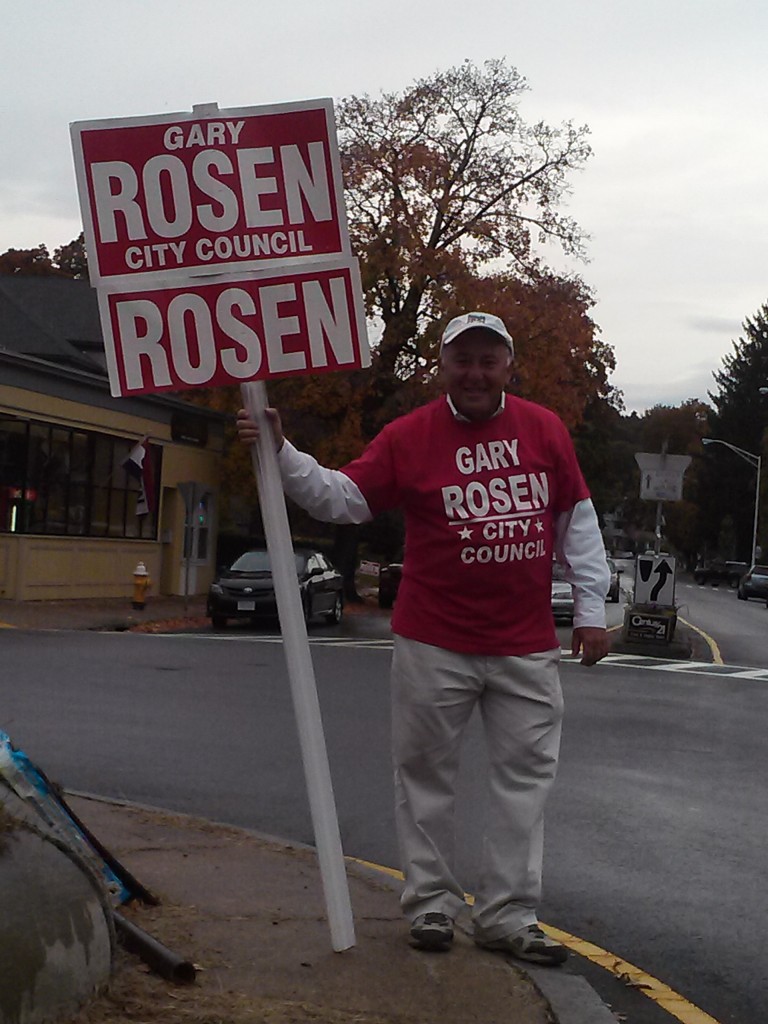 Ban on begging “30 minutes before dark” would have prohibited asking for money around 4pm each day during the Christmas season.

WORCESTER — The United States Court of Appeals for the First Circuit has granted an injunction against part of an anti-panhandling ordinance that went into effect in Worcester earlier this year. While judges review the case further, the ordinance’s ban on “soliciting any person in public after dark, which shall mean the time from one-half hour before sunset to one-half hour after sunrise” cannot be enforced.

“We are grateful for this first step,” said ACLU Foundation of Massachusetts cooperating attorney Kevin Martin, from the law firm Goodwin Procter LLP. “If the Court had not issued this order, people—including not only the homeless but also others such as Salvation Army volunteers—would have been barred from seeking charitable donations starting at about 4 p.m. each day during this holiday season.”

In May 2013, the ACLU Foundation of Massachusetts and Goodwin Procter filed suit in federal court in Worcester on behalf of three Worcester residents to block two anti-panhandling ordinances enacted by the City of Worcester, claiming the ordinances violate the constitutional right to peacefully solicit donations in public and to engage the public in political and other speech. The federal district court denied plaintiffs’ motion for a preliminary injunction—which would have prevented the City from enforcing the ordinances while the suit proceeded—and plaintiffs appealed that denial in November 2013 to the U.S. Court of Appeals for the First Circuit. The appeal is expected to be argued in January 2014.

One of the new anti-begging ordinances prevents people from doing things such as holding a sign asking for help starting a half-hour before sunset, or performing music while having a hat or cup for donations, or soliciting donations for any cause if they are within 20 feet of the entrance to a bus stop, theater, ATM machine or any other “place of public assembly.”

The second ordinance prohibits standing on traffic islands, a location favored for years by people soliciting donations and engaging in protected speech, including Worcester-area politicians and their supporters, various churches, the Salvation Army, and firefighter organizations raising funds for charity.

For more information about the case, go to:
http://aclum.org/worcester_panhandling