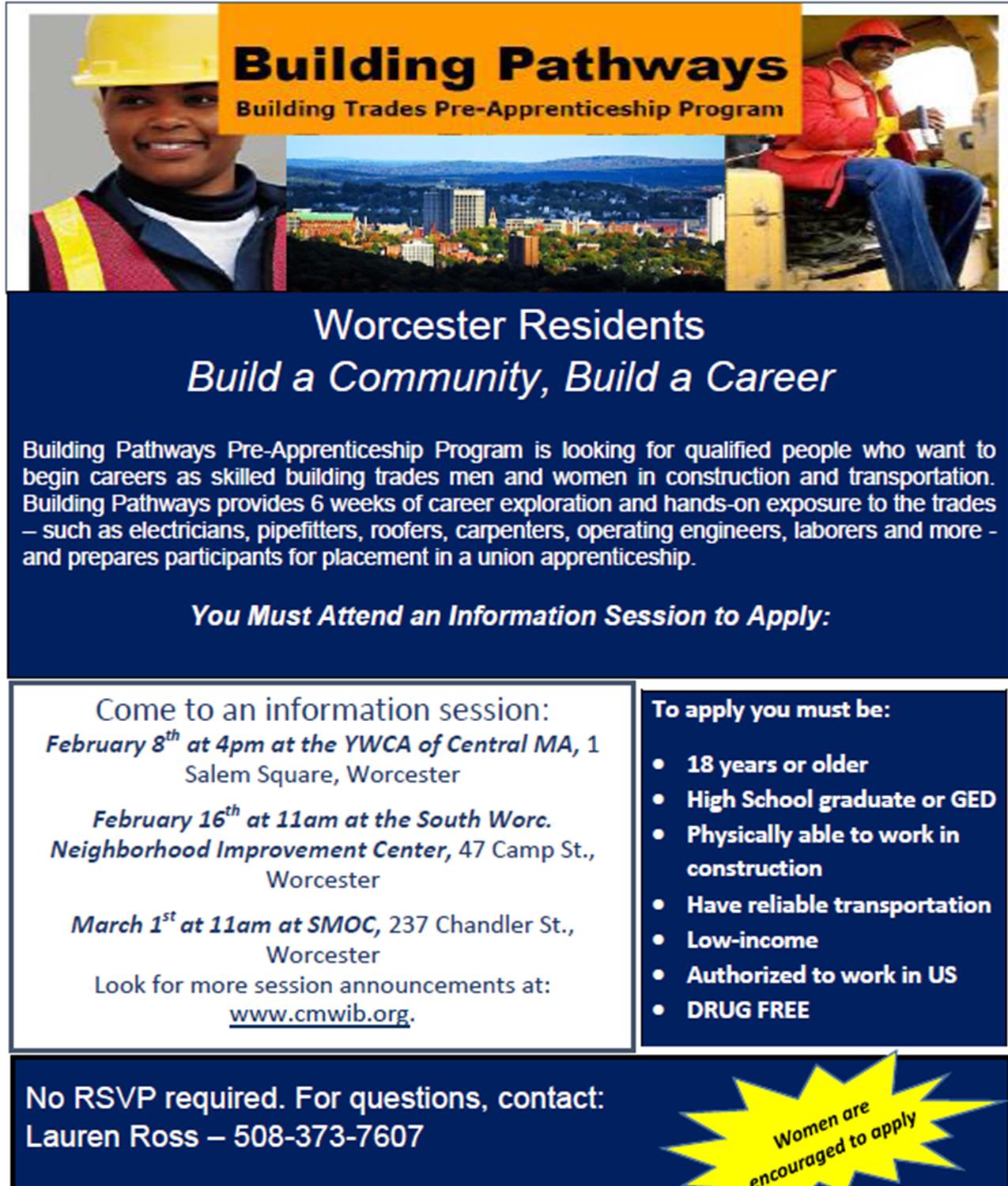 I will list just a few of the many jobs (blue collar) that were listed in the City of Boston’s (very large) ad. Remember, these are not full-time jobs but “projects” or seasonal work for Boston. But we are not talking tiddly winks here, either – we are talking thousands, sometimes hundreds of thousands of dollars to be made. END_OF_DOCUMENT_TOKEN_TO_BE_REPLACED