… has been cooking the Thanksgiving dinners for Catholic Charities holiday meals for the elderly/disabled FOR ALMOST 15 YEARS?

That’s right! THOUSANDS OF MEALS! HUNDREDS OF HOURS OF FOOD PREP – HARD WORK AND HUSTLE IN THE HOT BROADWAY KITCHEN … FOR MORE THAN 15 YEARS. FOR FREE. VOLUNTEERING for Worcester. And Billy shuns the spotlight! Doesn’t want the recognition – just wants plenty of elbow room in the Broadway kitchen to prepare the hundreds of turkey meals for Worcester seniors, while his waitresses and cooks do the other work – serving the Broadway customers who come to this Worcester culinary landmark on 100 Water St. for the sweet ambiance as much as the amazing breakfasts, bottomless cups of coffee and homemade baked mac and cheese. 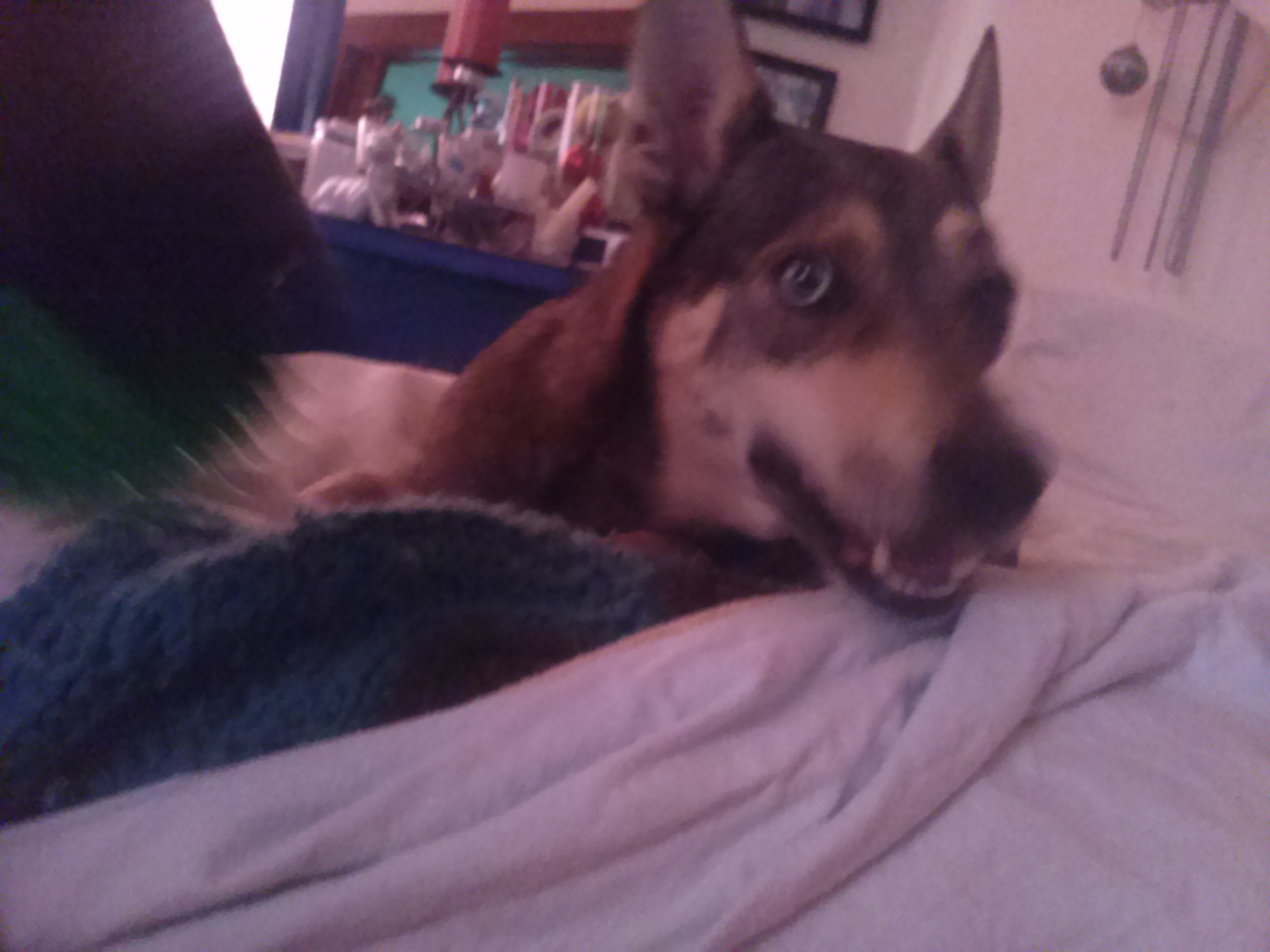 Jett loves visiting the Broadway where the waitresses sneak him strips of bacon when Rosalie isn’t looking!

… talking city politics with city pols!, giving the poor kids sitting at his counter big $2.50 homemade Broadway ice cream cones for a buck cuz that’s what the kids put down on his counter, while twirling around on those red vinyl Broadway seats and chatting Billy up. Everyone is smiling and laughing … Billy especially!

BILLY IS THE BEST! He is the best of what Worcester once stood for and still stands for in many quarters. Not the fake gentrifiers who use social media to catapult themselves into a kind of fake prominence with their mostly fake friends … and cheat along the way, ever so skillfully. They’re an affront to the Green Island that so many of us remember and love – the Green Island that was all about authenticity, modesty, being so good, so true outside the limelight for your neighborhood, for your city, for your husband or wife, for your kids. You just did a good thing. Period.

Thanksgiving time the Broadway is for remembering Worcester’s poor, Worcester’s forgotten – frail old folks who won’t be able to cook their own Thanksgiving feast and may not be going out to celebrate with family – or even have family with whom to break holiday bread.

Every year Billy and his family fill the gap! They get the call from the Bishop, and Billy and the wonderful Broadway folks step up and volunteer. 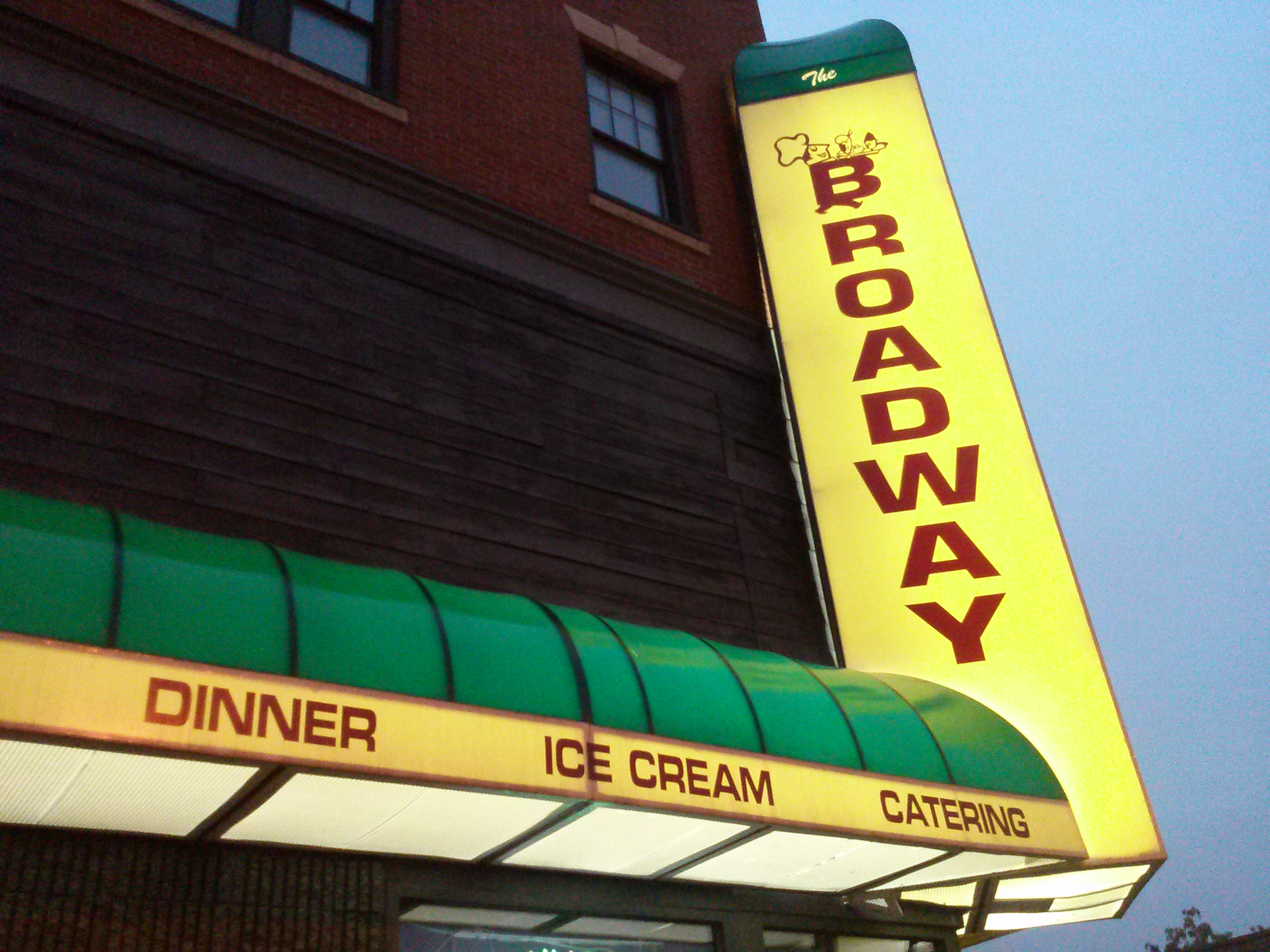 The Broadway is located at 100 Water St., Worcester!

Every year about this time, if you walk into the Broadway, you’ll see Billy and his wife Betsy and their staff (most of them with the Broadway for years) running all around the big yet cozy kitchen pulling scores of basted and baked turkeys out of huge shiny silver ovens, with long doors, carving the turkeys up, spooning mashed potatoes, cranberry sauce and veggies into the aluminum trays that scores of Elder Services of Worcester County volunteers will deliver to Worcester seniors. And the seniors get gravy … and dessert! Billy is focused, running up the tile floor to fetch a huge pot, a helper is stirring the gravy, big ladles and spoons are dipped into big pots and pans, the prep table in the center of the kitchen is overflowing with all things good and tasty … the place smells like heaven. After all, it’s the Bishop who provides the birds! But Billy provides everything else: the sides, the cooking, the work (all those pots, pans and utensils to wash!) Most of all, BEST OF ALL … THE LOVE. 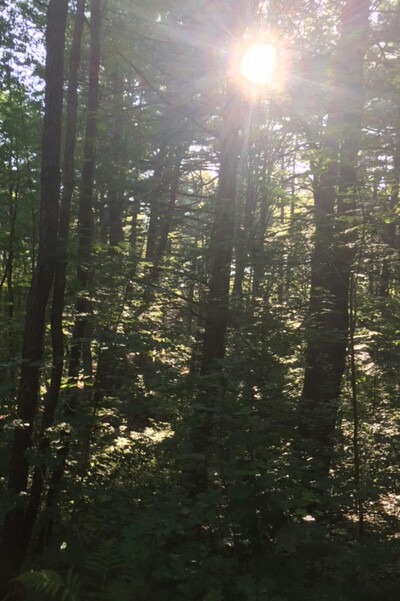 Join us on Wednesday, Sept 9, at Dodge Park on Randolph Road, in the Burncoat neighborhood!

Be there, tree lovers!

From CATHOLIC CHARITIES OF WORCESTER … 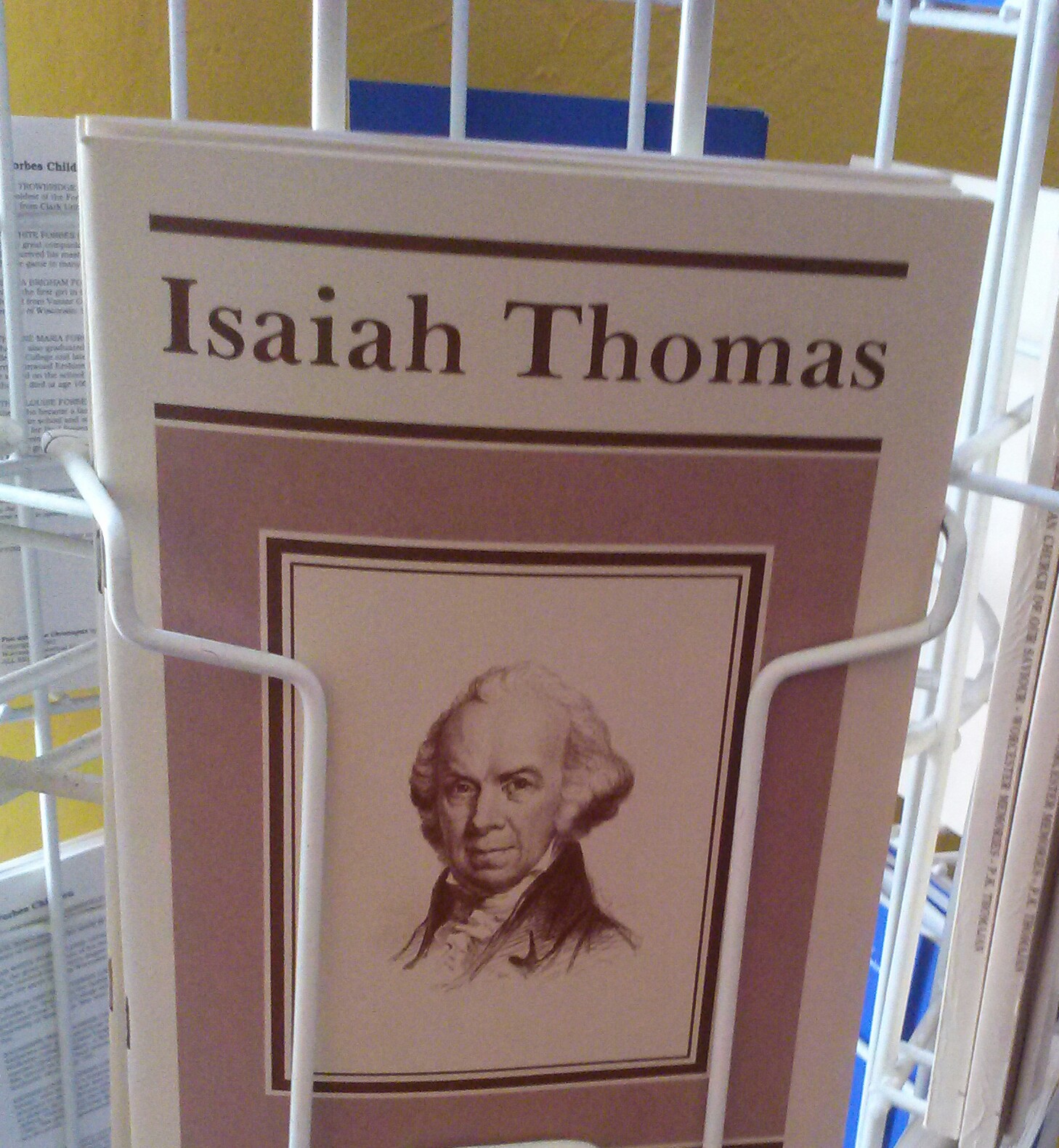 (you can learn so much American history – and Worcester history! – at the magnificent Worcester Historical Museum, located at 30 Elm St. One of the many history books they sell … pic: R.T.)

Are you ready and eligible to become a U.S. Citizen?

As the door opened into the third floor apartment, the woman’s smile along with the warmth of her kitchen greeted me. I introduced myself and handed her a carefully covered meal while wishing her a Happy Thanksgiving. Before I turned to go back down the three flights of stairs I had just climbed, she offered me a Kennedy half-dollar as a tip in gratitude for the Thanksgiving dinner I had brought her. I declined the tip and thanked her explaining that I was a volunteer delivering meals for Catholic Charities. As I started down the back stairs, I felt relief knowing that this elder woman had a warm home, food, and people that cared about her.

She was one of the dozen or so people I would meet throughout the morning as I traveled city streets and neighborhoods delivering meals. Hours later as I sat down to enjoy a Thanksgiving Day dinner with my own family, the experience came with heightened awareness and appreciation for what I had as well as for the people I met who were enjoying their dinners and for those who cooked the wonderful meals and organized the volunteers. END_OF_DOCUMENT_TOKEN_TO_BE_REPLACED