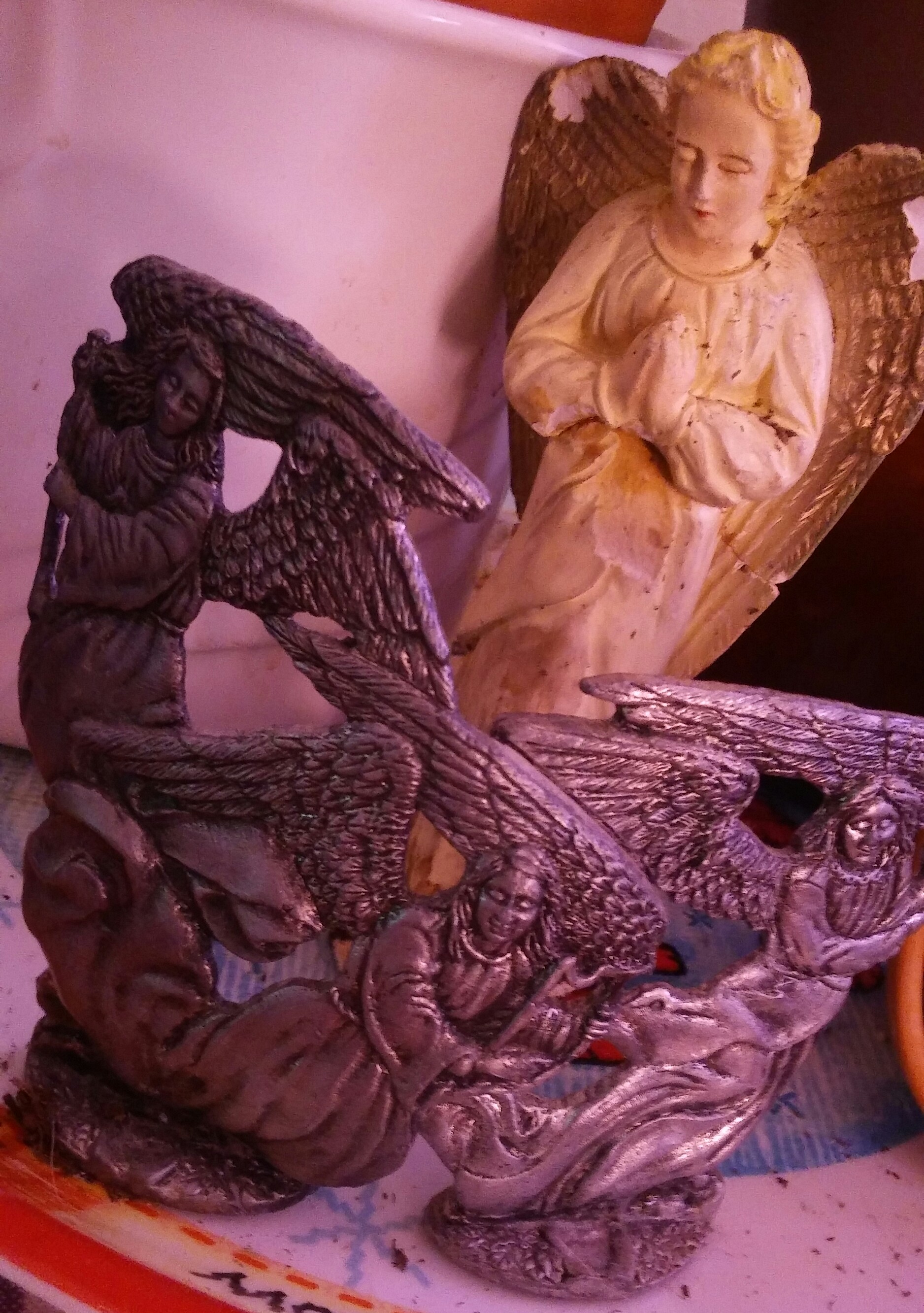 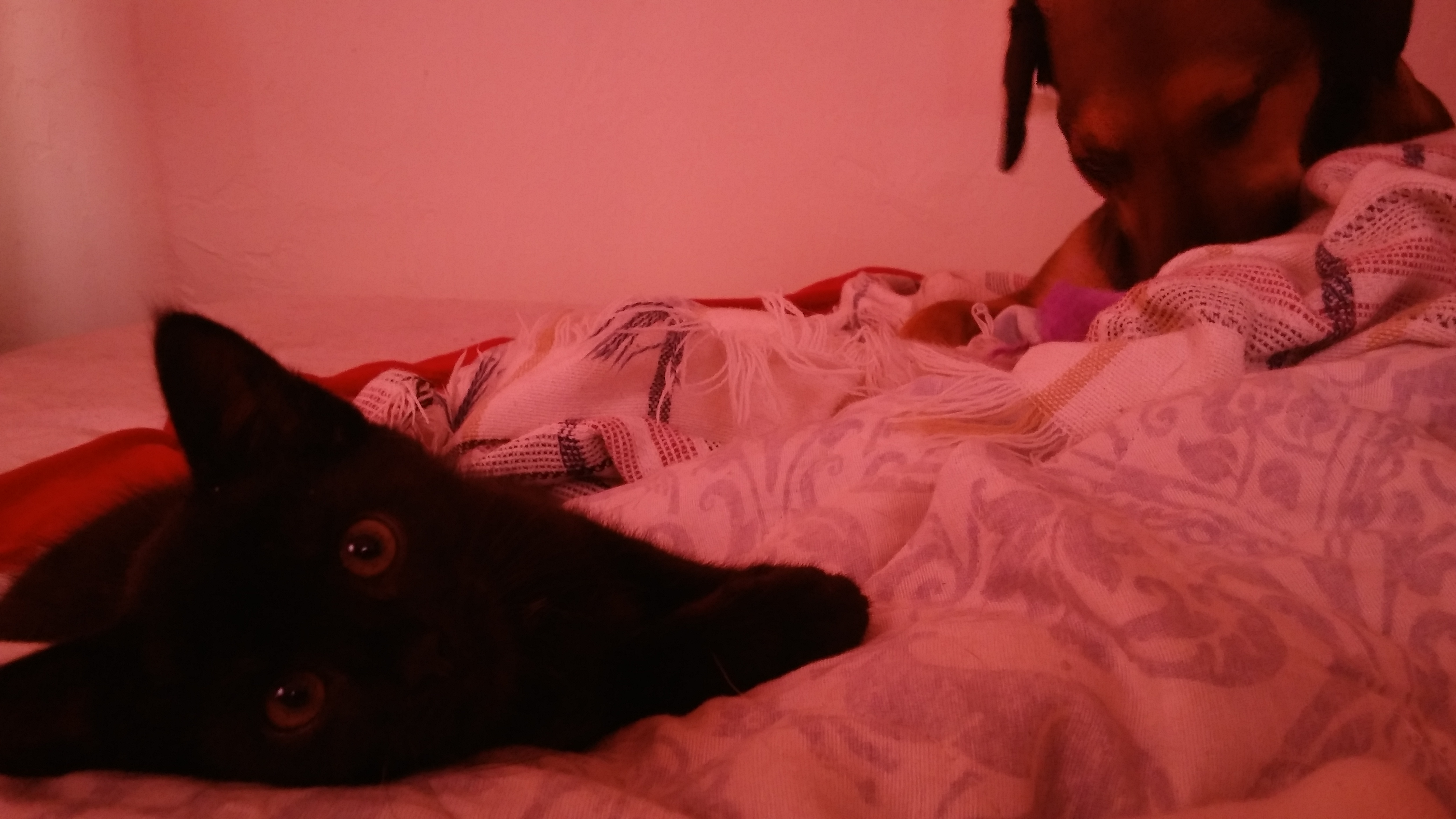 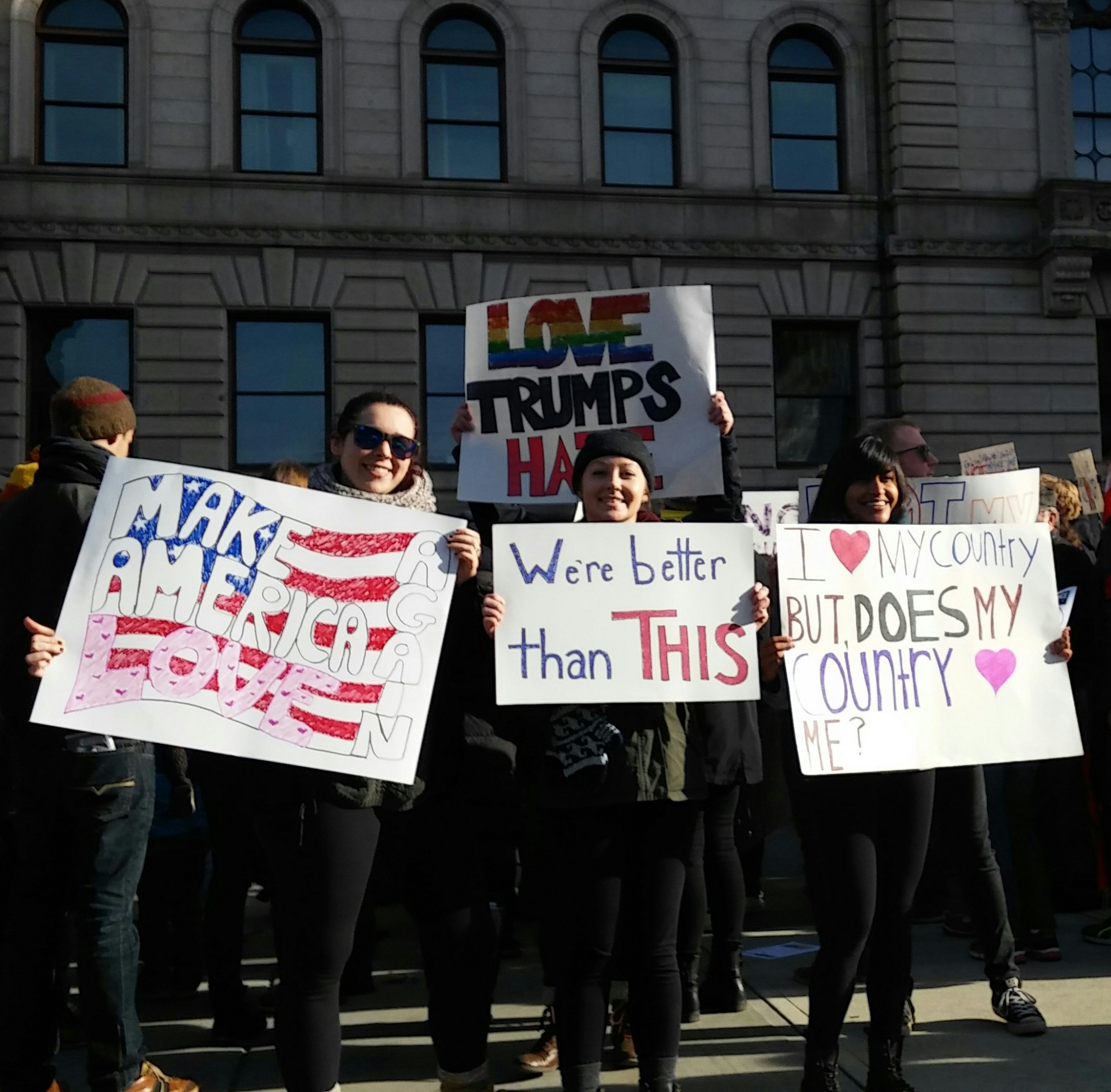 Rivera is co-minister of the Christian Community Church which is open to all races and serves a mostly Hispanic congregation. Rivera has been an outspoken critic of the Worcester Police in the past. Rivera has also shown support for the Black Lives Matter civil rights movement. To be fair, she has also expressed support for the Worcester Police, especially in its efforts to remove trail bikes from the streets.

Worcester City Manager Ed Augustus has defended his decision to include the property owned by Rivera’s church in the federal block grant for demolition of condemned properties. The property met the same criteria as the other properties on the manager’s list.

The appropriateness of the money going to the church was raised by Turtle Boy blogger Aidan Kearney, who is known for his racism. Michael (Mike) Gaffney, a white Worcester city councilor who has been characterized as a racist, brought the issue before the Worcester City Council.

It is not the first time Gaffney has attacked Reverend Rivera. He has attacked another woman of color when he sought to close the Mosaic Complex.

Malcom X said black coffee loses its essence if too much milk is added. For a long time some people in  government and elsewhere said they were “revolutionaries” – or at least progressives. These people, I suppose, were well meaning, but they misled the struggle for racial and economic justice.

The southern Black churches during the Civil Rights movement of the 1960s supported their ministers independently of white folks, the white community. It was known that taking the “man’s” money brought ambiguity to whomever the ministers were ministering.

Closer to home, here in Worcester, in 2016: A predominantly Black church’s minister was on the board of directors of the Mosaic Complex. The minister abruptly quit Mosaic’s board when Gaffney and Turtle Boy plunged it into controversy. It is known that this minister also serves on at least one City of Worcester Committee – with some funding involved for his projects.  A reasonable person could conclude that instead of ministering to his flock, there is ambiguity in this minister’s responsibilities.

This nostalgia by some Worcesterites for Worcester’s exclusionary (based on a person’s color or ethnicity) past has allowed Worcester city councillors like Michael Gaffney, Gary Rosen and Konnie Lukes to remain in office.  Councilor Lukes has recently sought a report of arrest records of recent immigrants to Worcester. This is a form of terrorism, as it has caused much anxiety and emotional distress for many law-abiding residents of our city. Lukes could have instead sought a list of hate crimes and harassment of the newcomers to the city in an effort to mitigate the racist Trump effect. She didn’t.

Councilor Riverai’s church’s board of directors should say it did not ask for, nor does it, at this time, want any federal block grant money for the demolition of its condemned property.

The church should remain separate from government – especially when in the struggle for justice.

I suppose each generation will have to learn anew the lessons from the old Civil Rights movement. People with one foot in each camp will eventually mislead us and the man’s few dollars will be the downfall of some and the heartbreak of others.