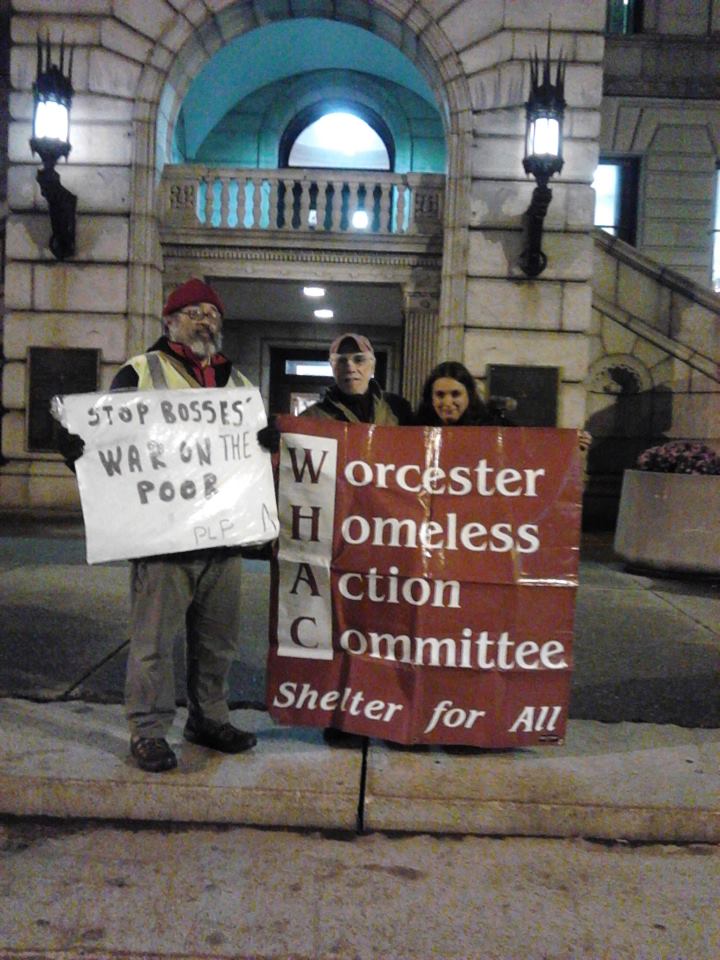 It was tried before by other City officials and failed. The failure led to the expensive lawsuit regarding “aggressive panhandling” which the City of Worcester will have to pay over $1,000,000 in legal fees!

First, let me say I have not noticed an increase in “panhandling” in Worcester. I have witnessed a person asking for help at the corner of Belmont and Shrewsbury streets being arrested on May 21, 2016. I suppose the police have not read the Supreme Court ruling.

This man asked me and others for donations on June 4 2016. He was polite, well groomed and thankful.

Going back to the same old failed policies as the City of Wprcester tried in the 2000s is problematic. Panhandling is a legal problem, a moral problem, an ethical problem and a social problem. It is a legal problem as the City Manager is using his governmental authority in an attempt to bully people. This issue of asking for help in public has been decided by the Supreme Court of the United States. People asking for help in a public place are protected from negative governmental actions. This might include City Manager Augustus speaking as the Chief Law Enforcement Officer and telling people it is better not to donate to “panhandlers.”I suppose it would be different if he said that was his “personal” opinion and not that of the City Manager.

It is unethical for City Manager Augustus to speak from the bully pulpit of his office attacking a group protected by the First Amendment.

It is a moral problem, as we have been taught to be charitable.

It is a social issue, as not all of the charities are set up to help the homeless or others asking for help in public. When City of Worcester officials tried to get people to give money to charities and not to “panhandlers” in the 2000s several of the charities indicated that they had no programs for them.

At that time I asked the charities, “How do you intend to make sure that money that people wanted to go to the homeless or others asking for help in public get the money?”

Their responses were that they intended just to keep the money for their ongoing projects.

The situation is the same today.

City Manager Augustus’ assertion that money given to charity will help the homeless and others seeking help in public is a pretext and a joke.

The City Manager’s response is not dissimilar to his response to the BlackLives Matter protesters. The Manager’s intimidation of the protesters and then the joke of the so called DOJ Race Dialogues did more harm than good.
I am not surprised that the gang of our three Worcester City Councillors – Gary Rosen, Konnie Lukes and Michael Gaffney – seems to support the City Manager’s continuation of the War on the Poor.

It would be a good thing to end homelessness. It is clear that our City government is unable and unwilling to do so. This is especially true when our City Councilors who are trying to help people are confronted by the bullying tactics of Billy Breault, Ed Augustus, and the Gang of 3. Mr. Breault made intimidating utterances to District 4 City Councilor Sarai Rivera who heads up the Council Sub-committee on Homelessness.

The issues of homelessness does not seem solvable within the present economic system. So it makes sense for those seeking help in public to, on their own, seek their respective solutions without negative governmental interference. 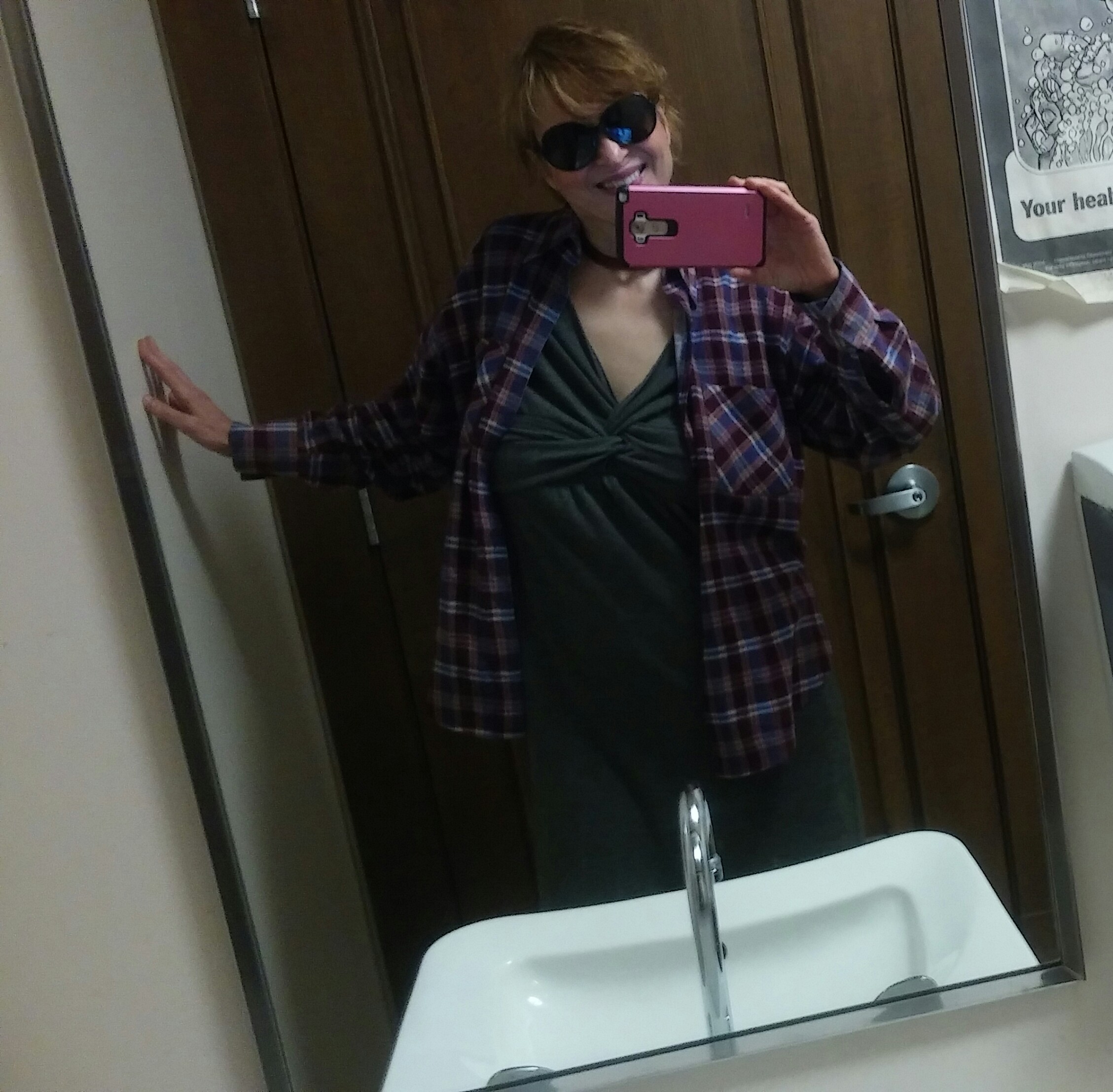 In the WPL Greendale branch parking lot I saw this stunning dog waiting for his human! WORCESTER IS A DOG TOWN! DOG PARK, PLEASE!!!!! 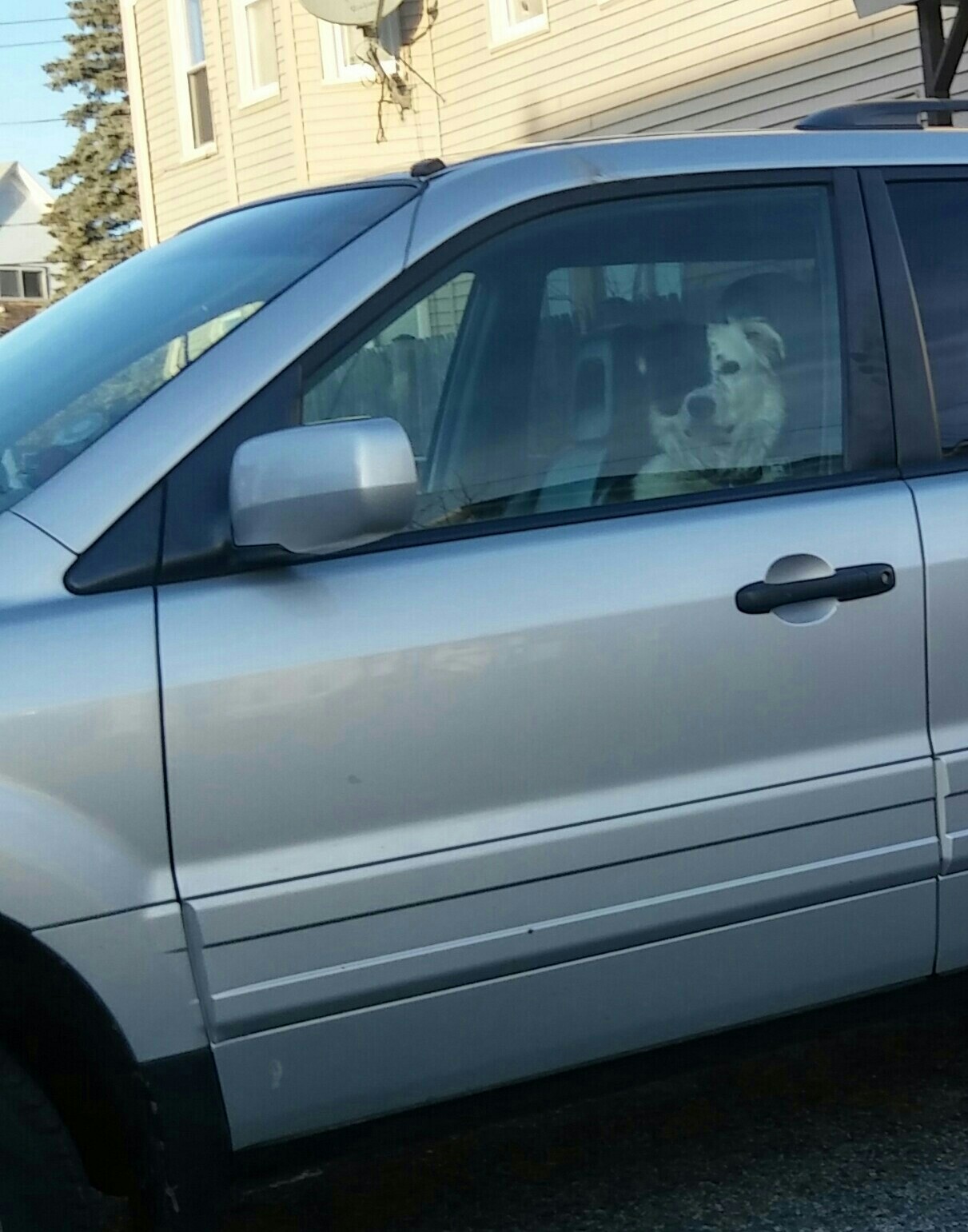 Then, of course, the beauty streak was busted as we drove home and zipped by Worcester City Councilor Konnie Lukes’ Canal District slum housing! Pathetic! 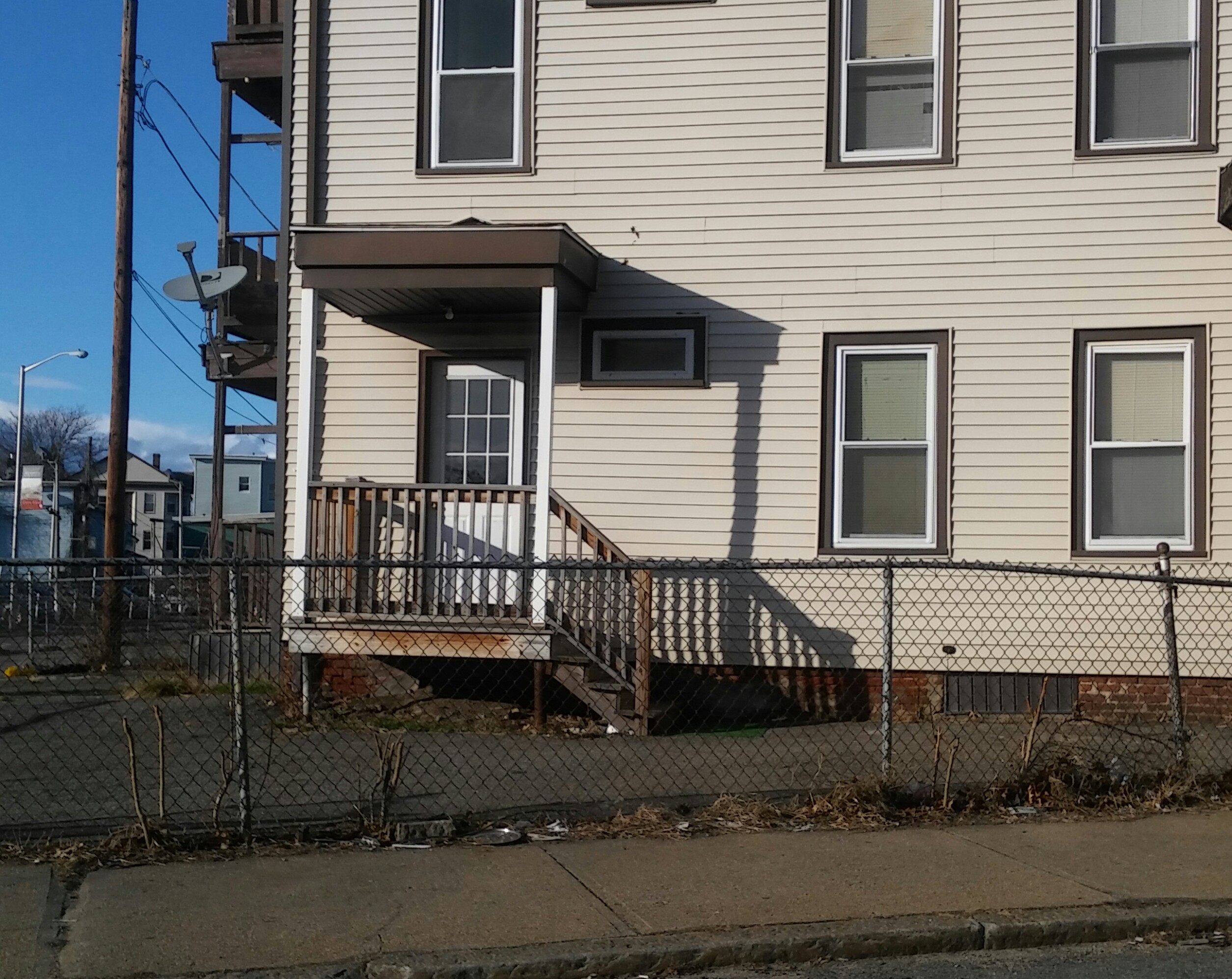 Everything here done on the cheap! Is this side porch even legal??

How will our urban core heal if our city leaders treat it this dismissively, brutally?