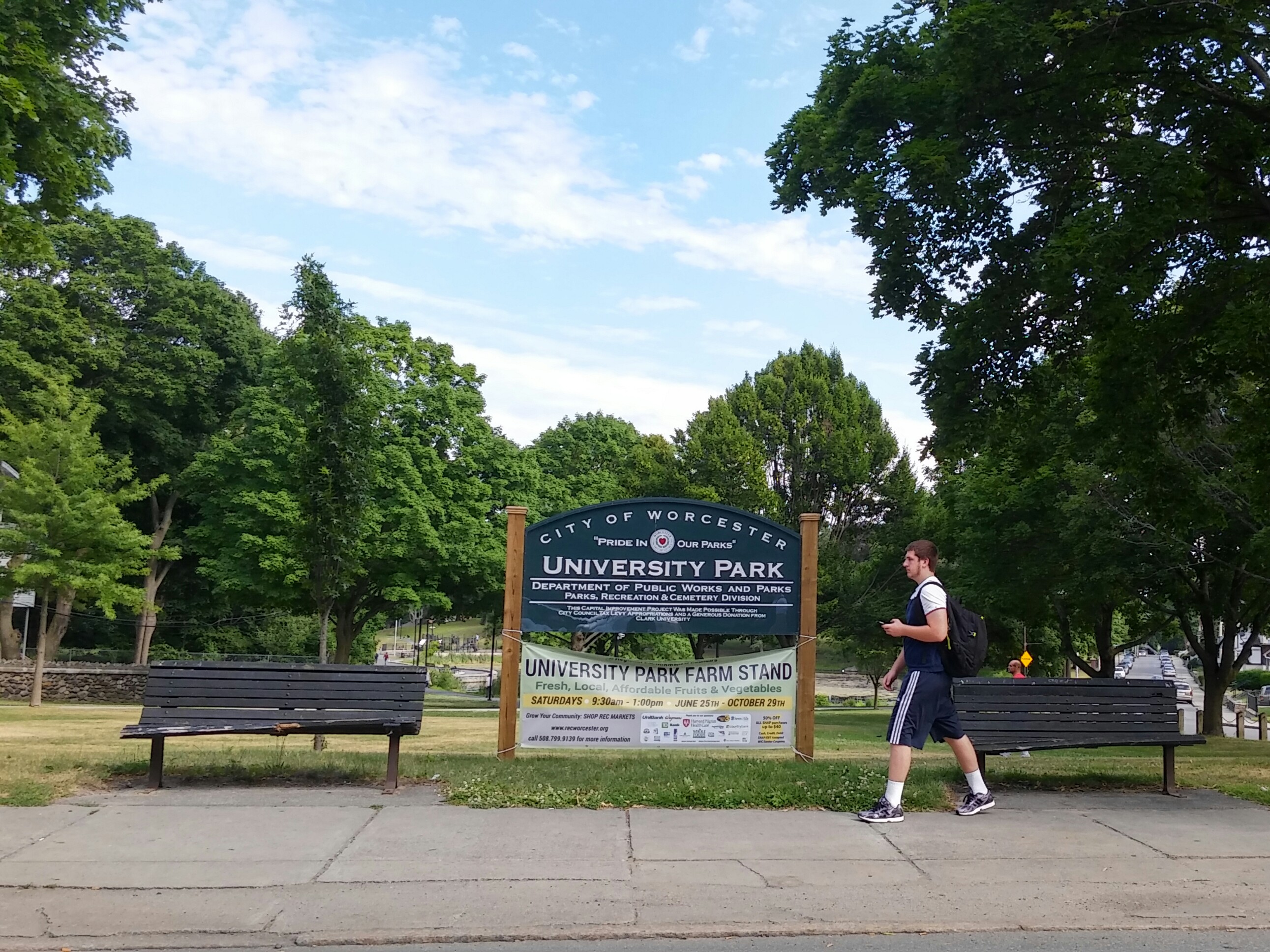 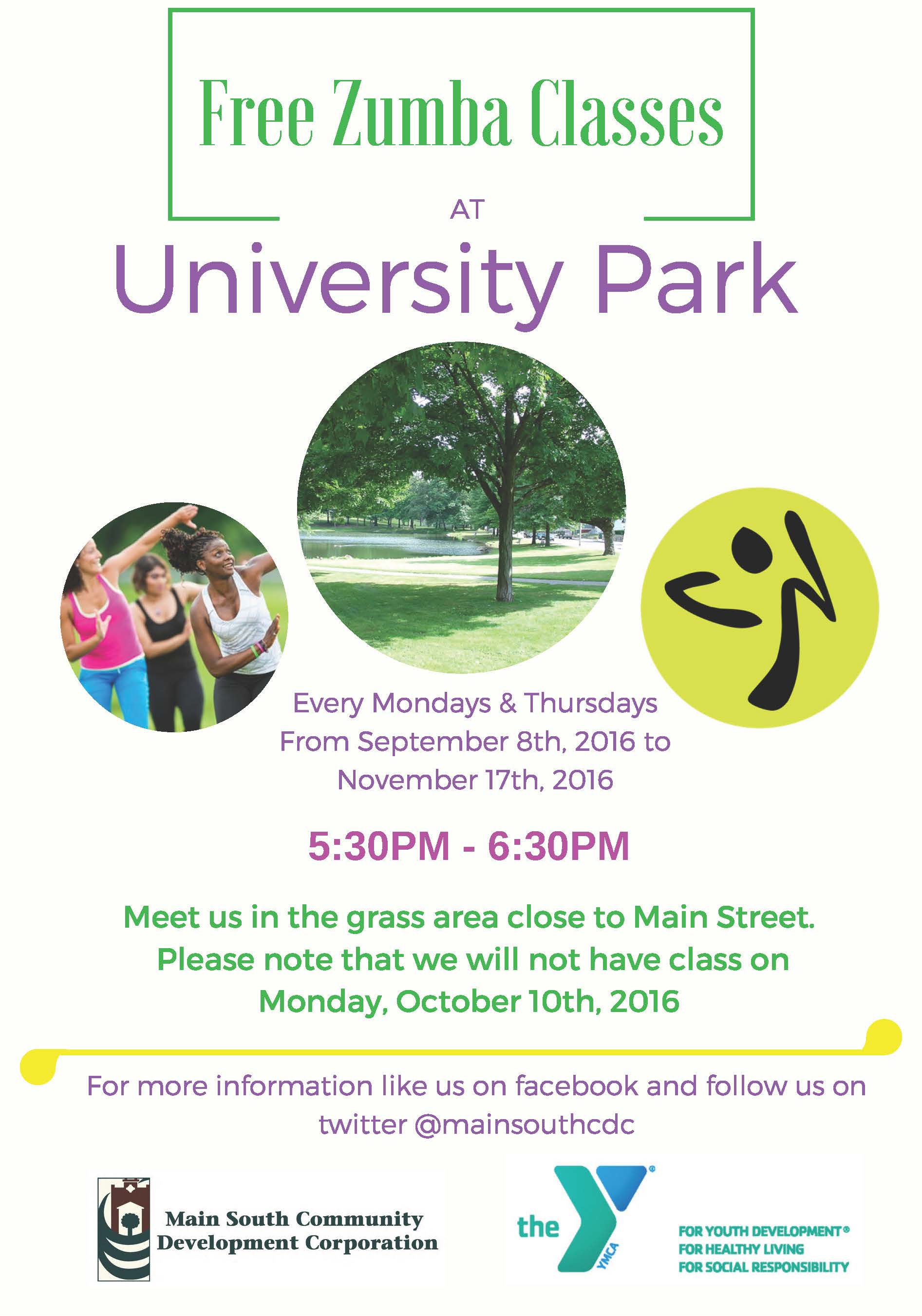 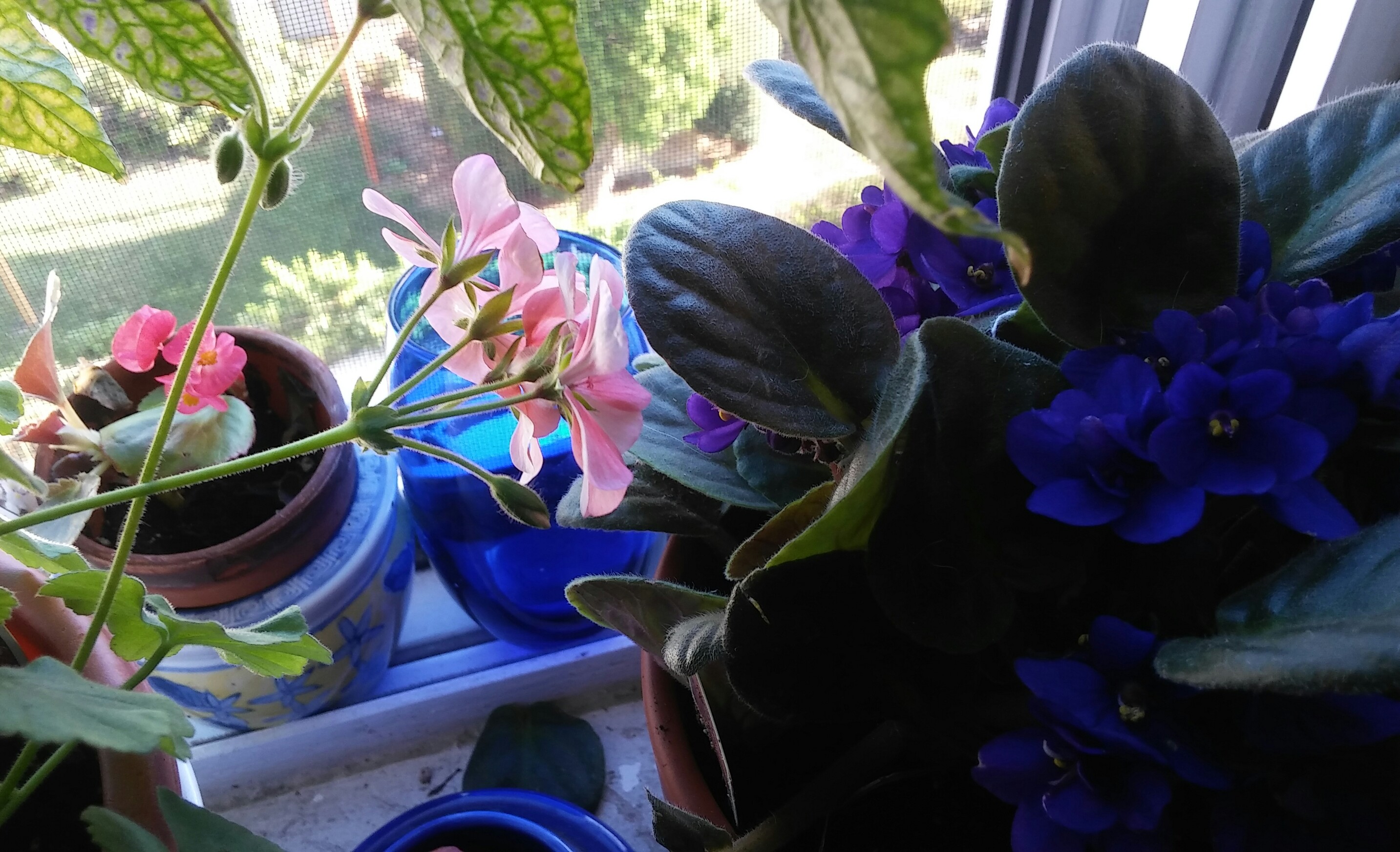 Parents for a Better Worcester and
Families of the Worcester East Middle Neighborhood
Invite you to:

We are Working to Make Our Community Safer!

Come and be part of the solution and
Find out What We All Can Do!

Together We Can Make A Difference!

There will be a Resource Fair in the Cafeteria of Worcester East Middle School right after the program with information on: 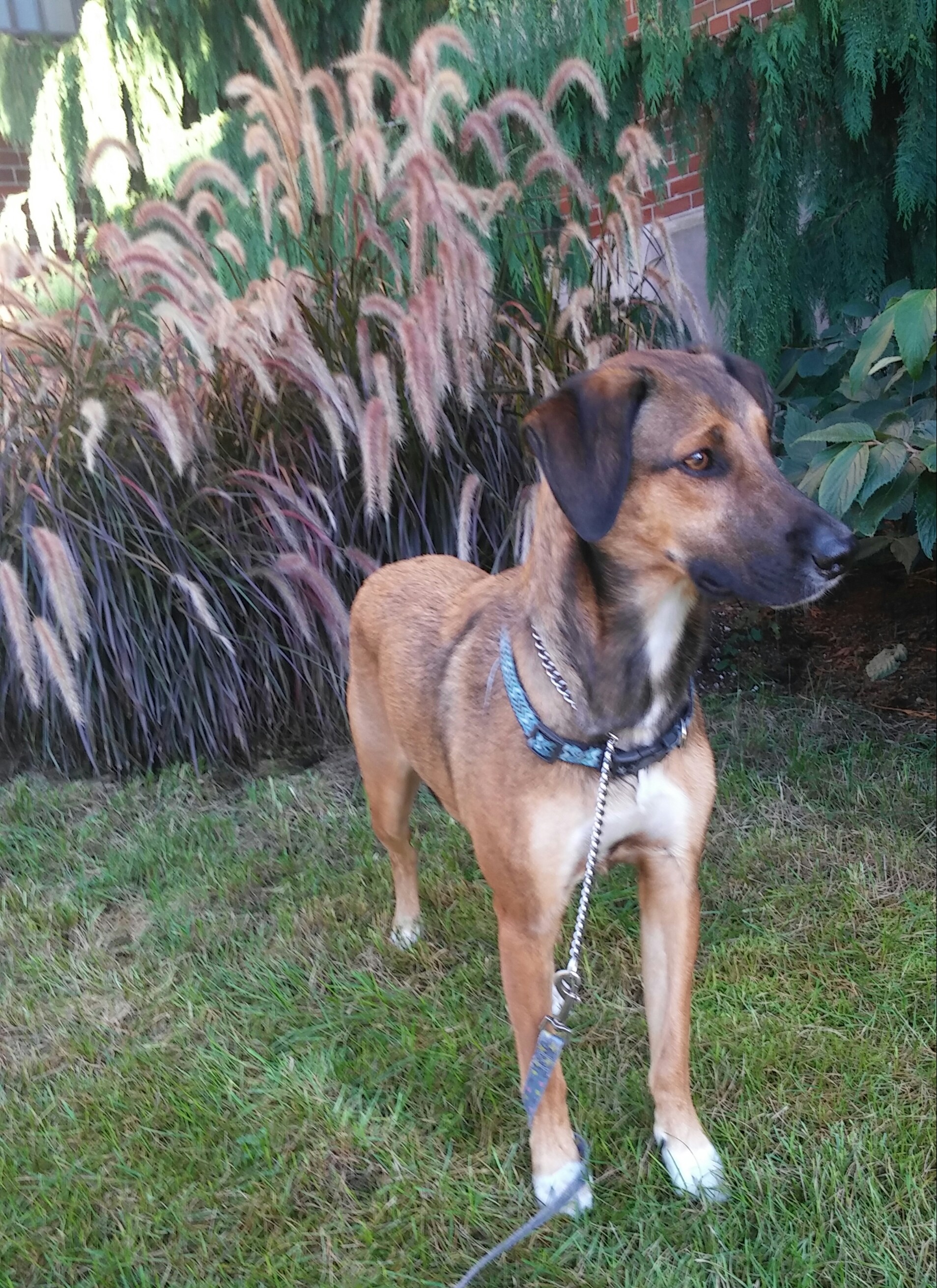 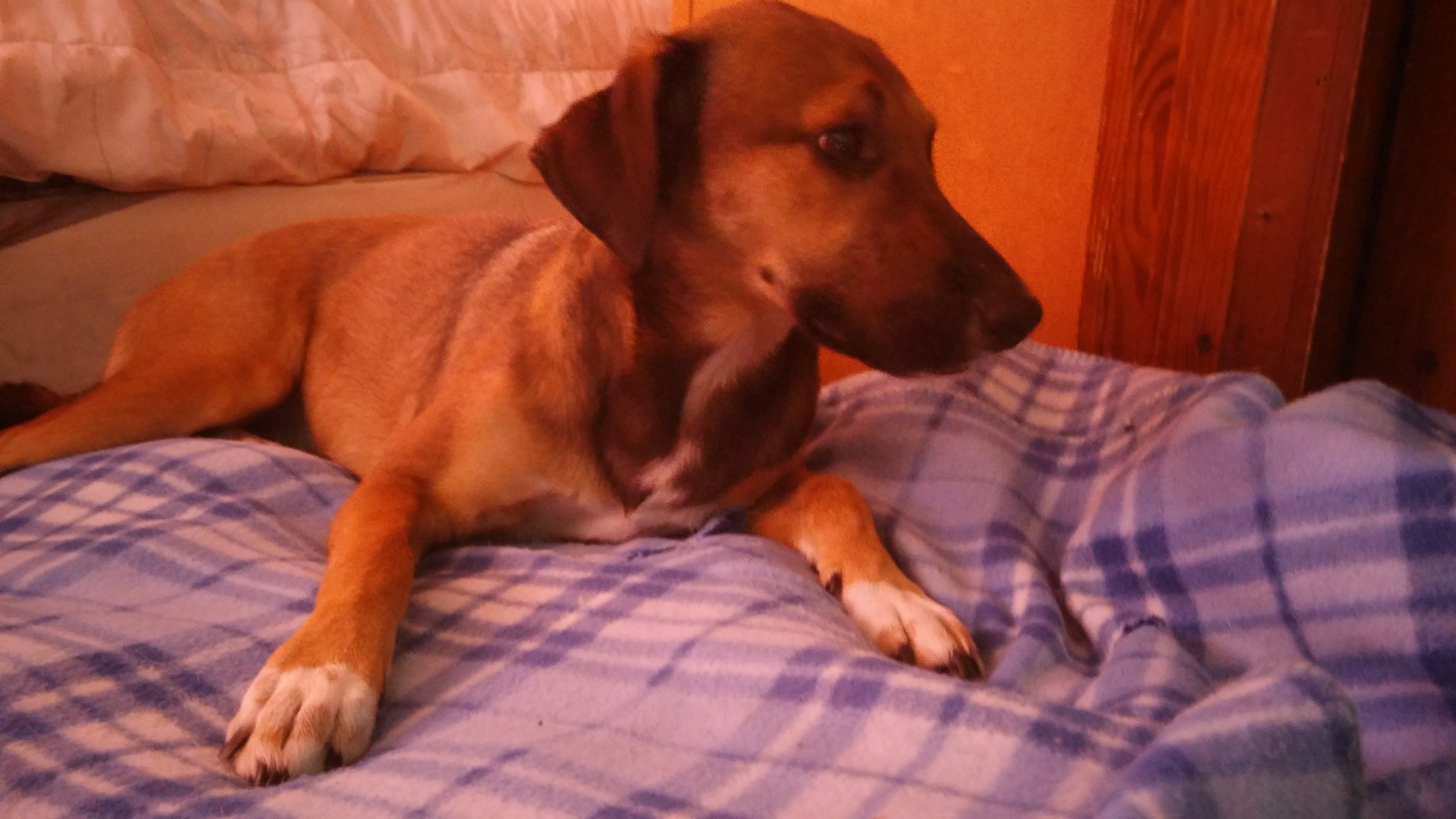 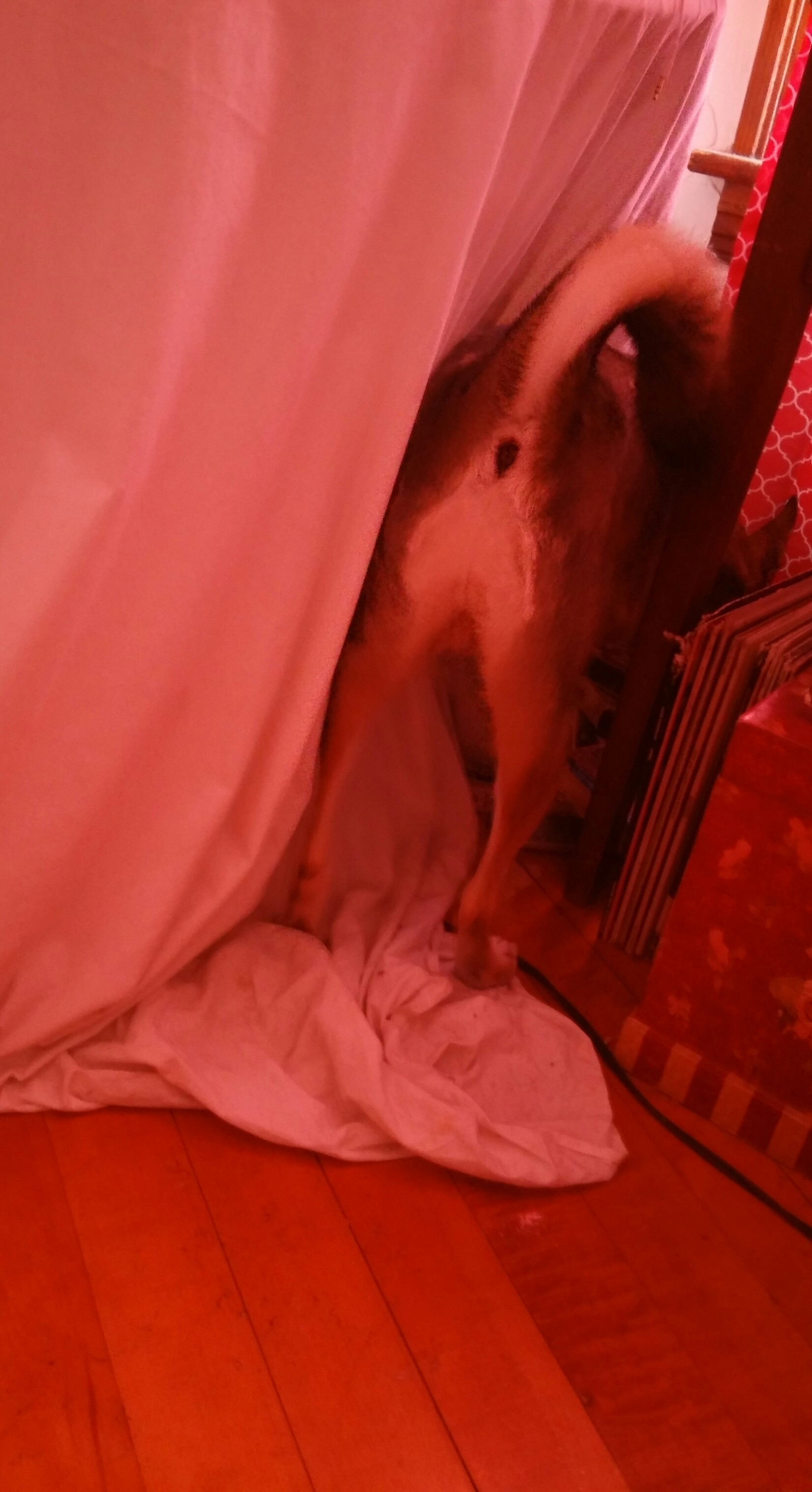 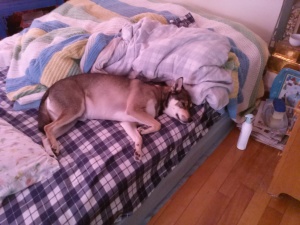 Jett would love – and could definitely benefit from –  a Worcester dog park! (He needs to lose his pot belly!)

Discussion of feasibility of putting a fenced-in, off-leash dog park on the Mann Street side of Beaver Brook Park. In and around the spacious area once occupied by the swimming pool.

To use this dog park, Worcester residents would require a permit that would be issued only after their dog was licensed and vaccinated against rabies.  (#12j CC August 19, 2014)