Wish these guys had stuck around our mean ol’, ravishingly beautiful orb. Artists … they would have HAD to create art.

Then there are people whose lives are the antithesis of art. Take (please!) prez Donald Trump and, on the local “stage”: Worcester City Councilor Michael Gaffney; his tool, wife Coreen Gaffney (she will vote lockstep on the council with her ever cynical hubbo Mike, if she wins pol office. BEWARE, WOO!!!); and Aidan Kearney-Turtle Boy, the son of former Woo school committee member and religious right stealth candidate Mary Mullaney. Turtle Boy and Mike Gaffney are so like Donald Trump, it’s scary!! They are kings of a cultural, spiritual wasteland! They manipulate their supporters. They have so many head games running that the voters lose track of the lies…

During these politically dysfuntional times, does every American city/town have a Mike Gaffney and Turtle Boy? And their tools, a la Coreen Gaffney? Yeah. Probably.

Still, we must keep hope alive! In the country … 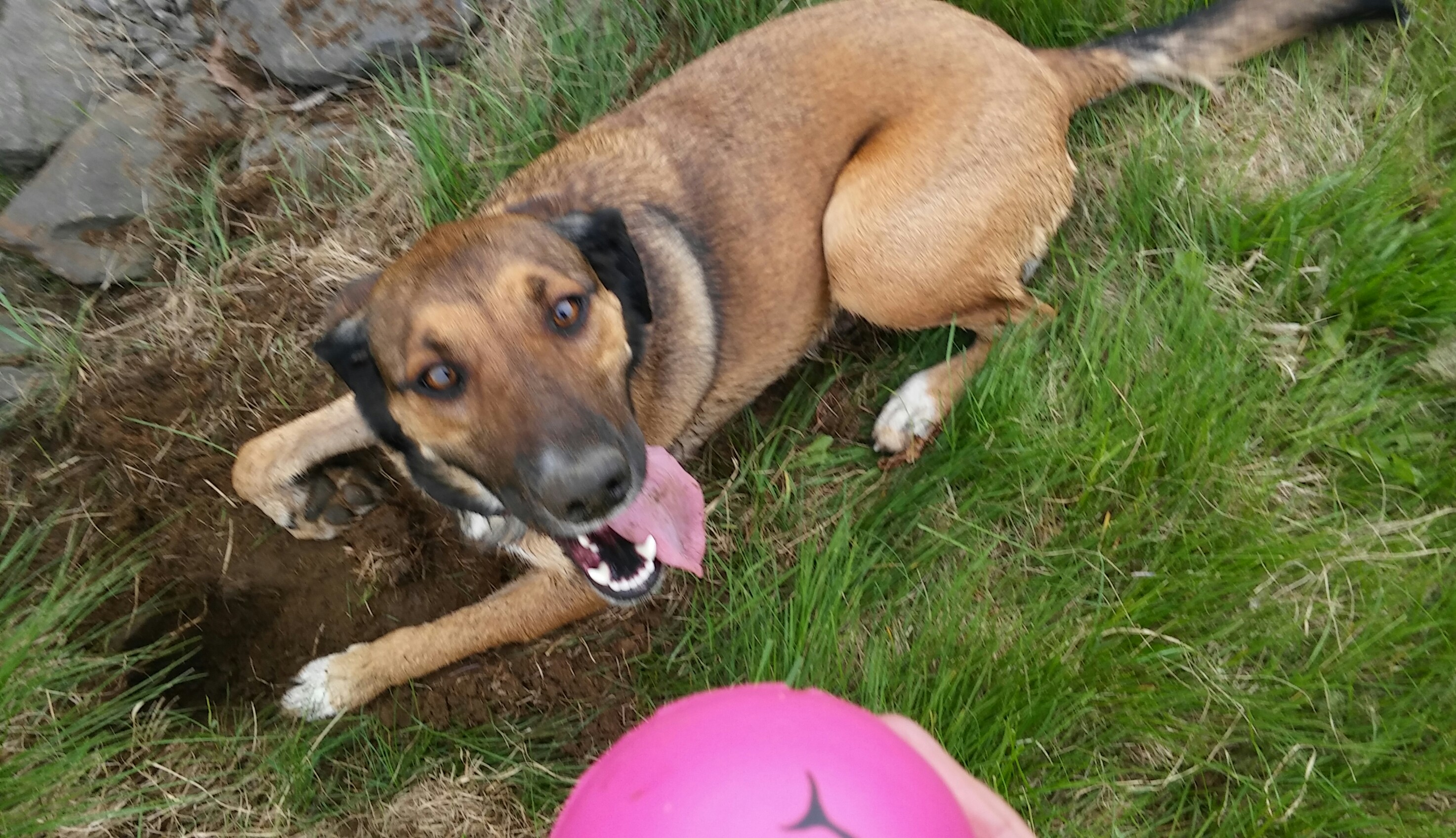 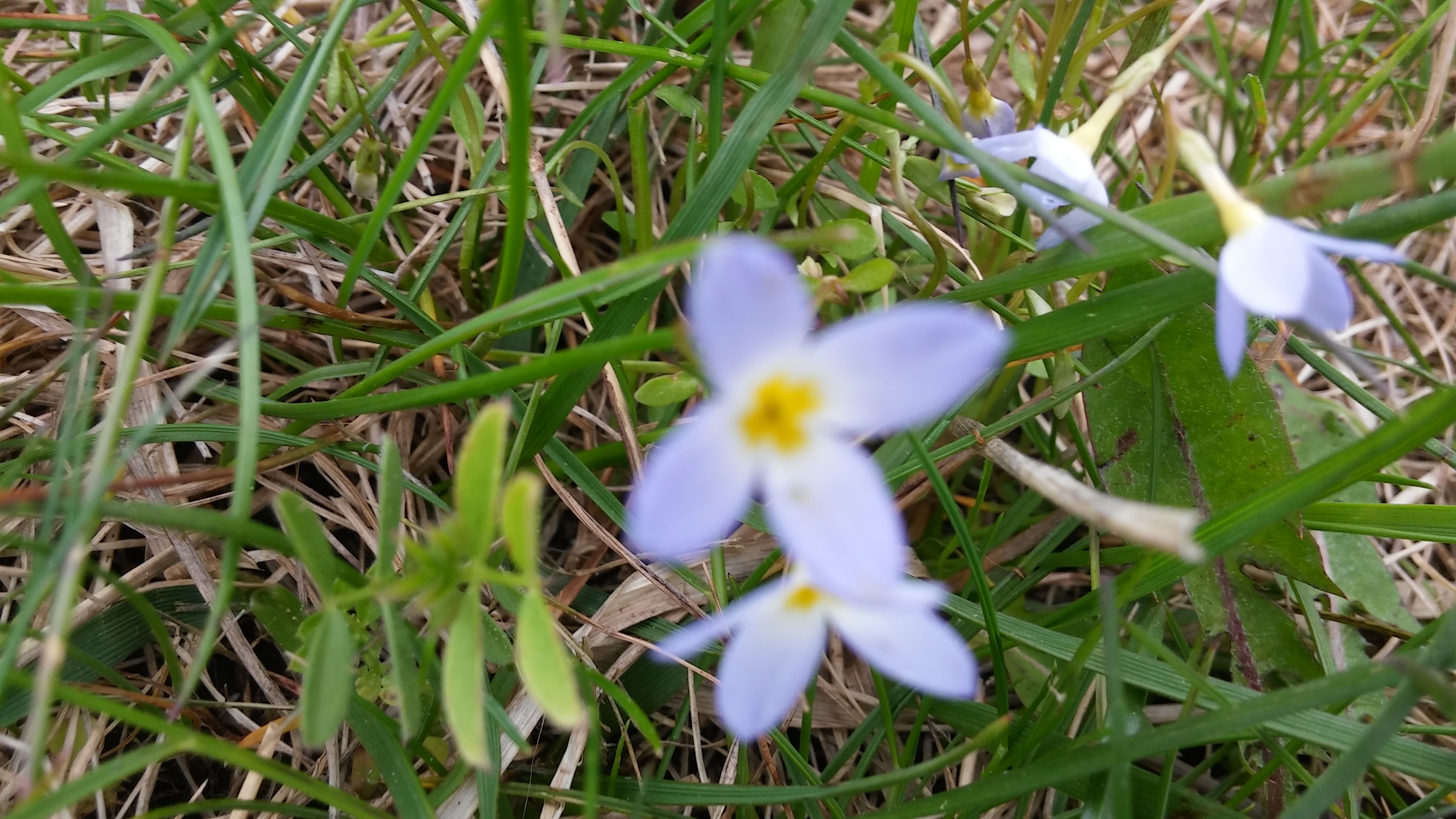 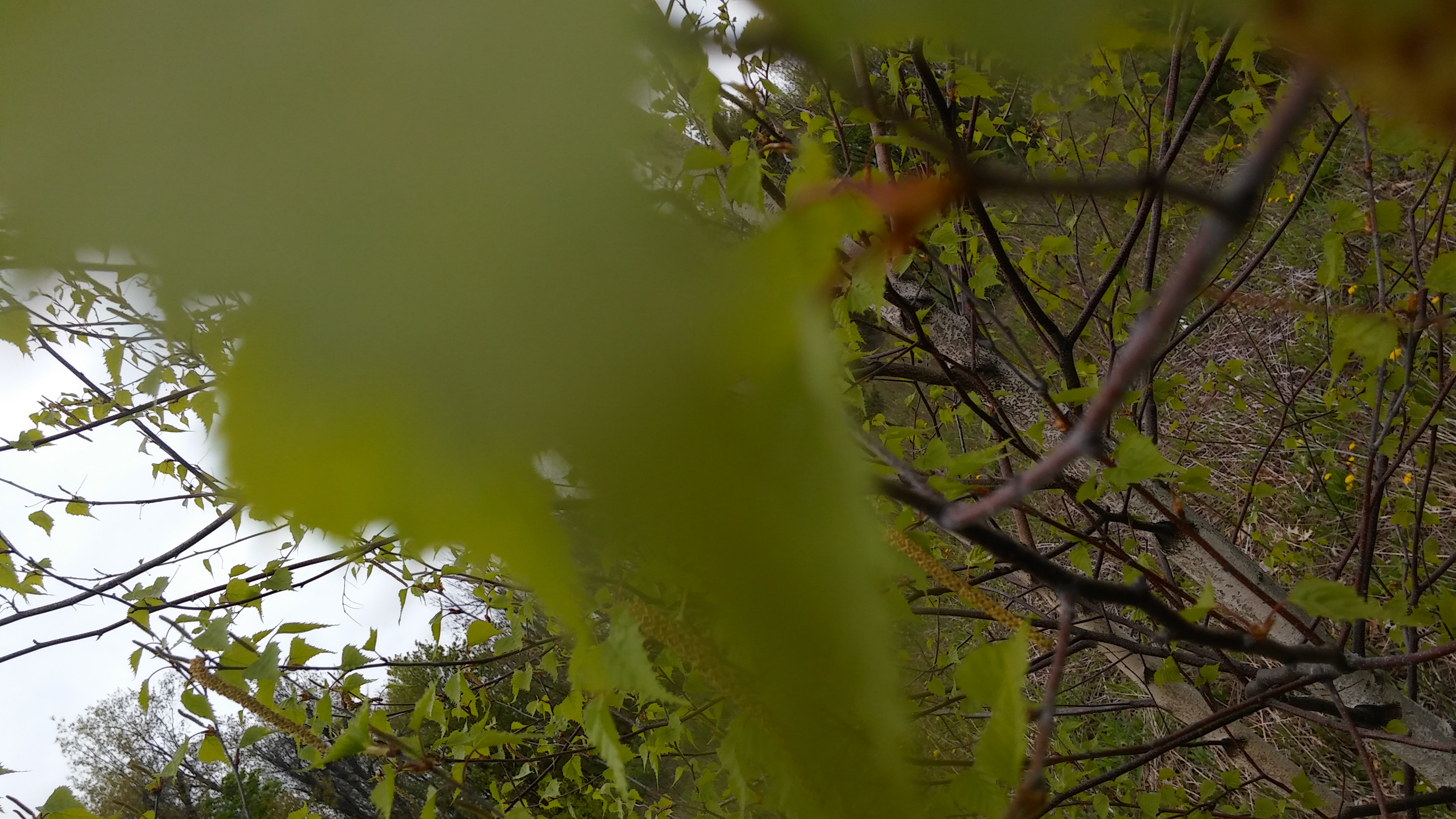 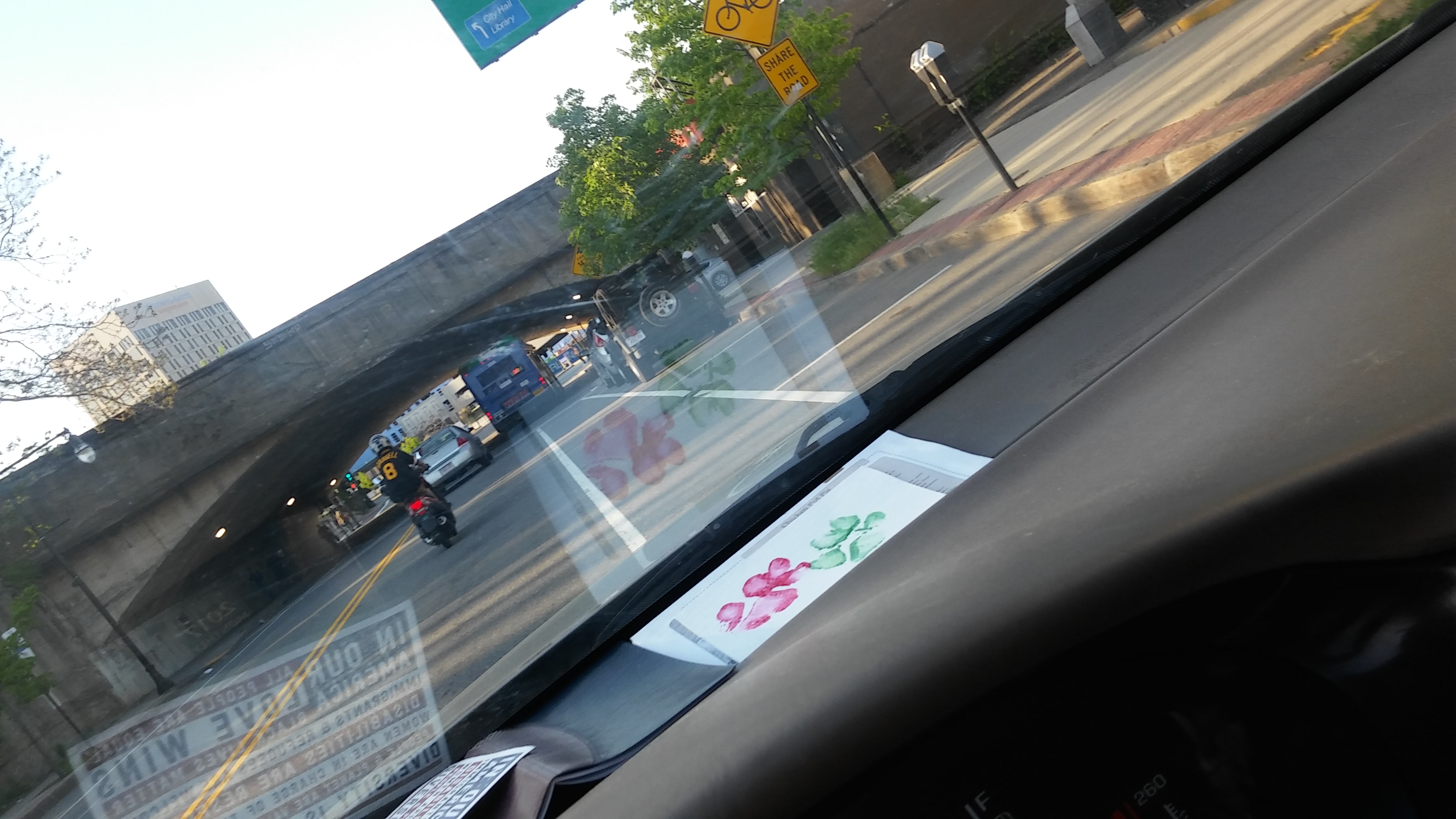 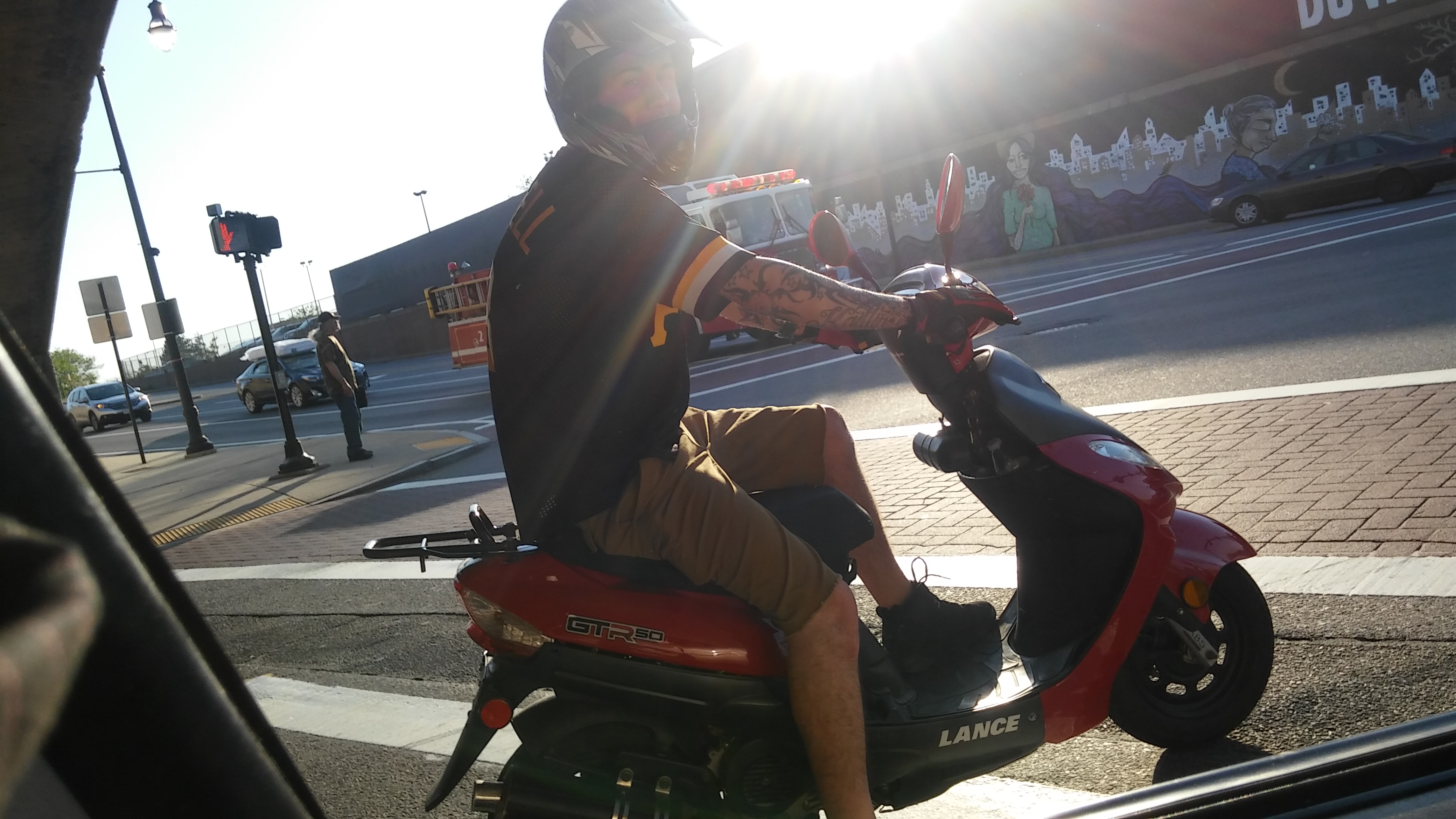 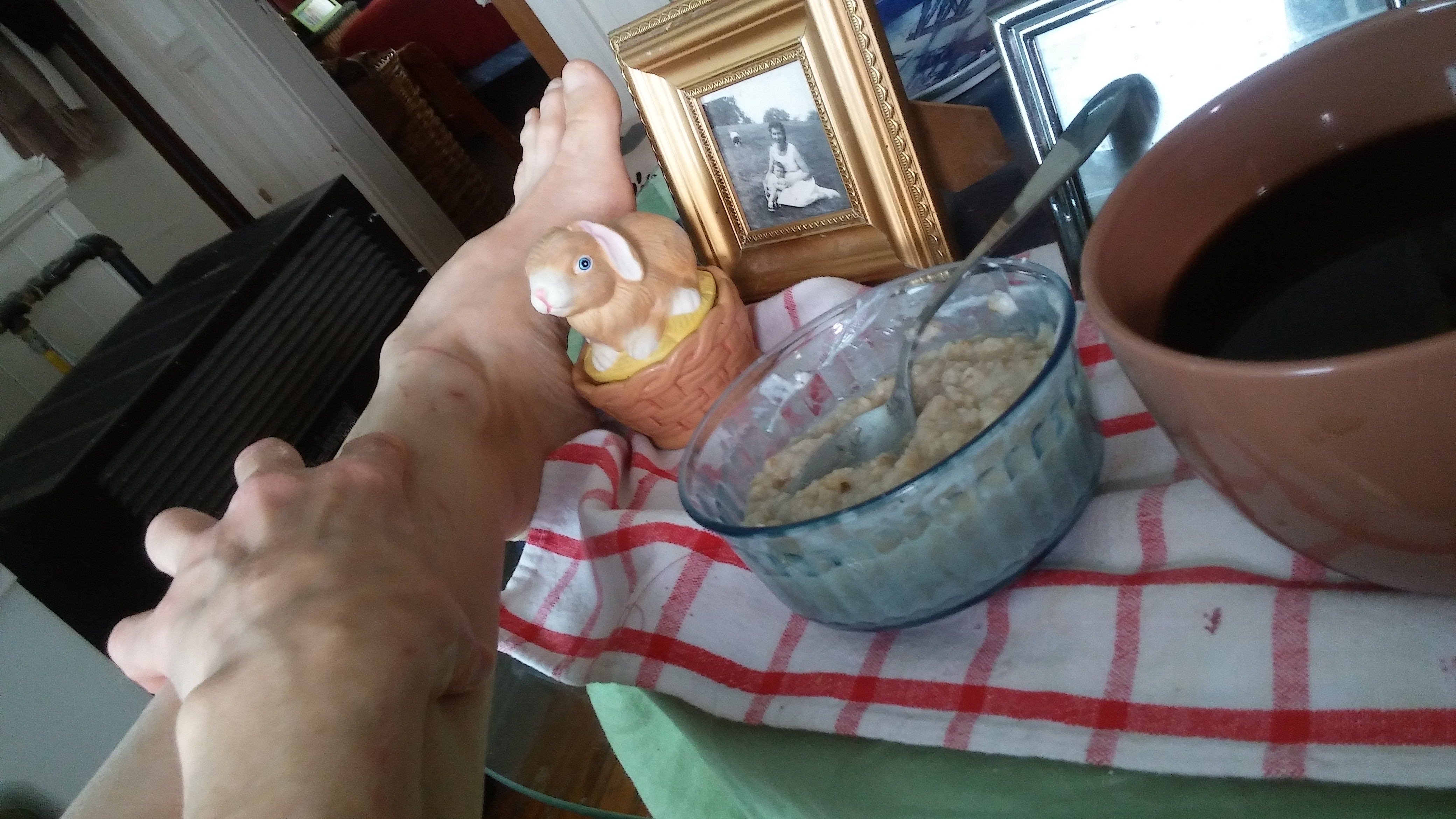 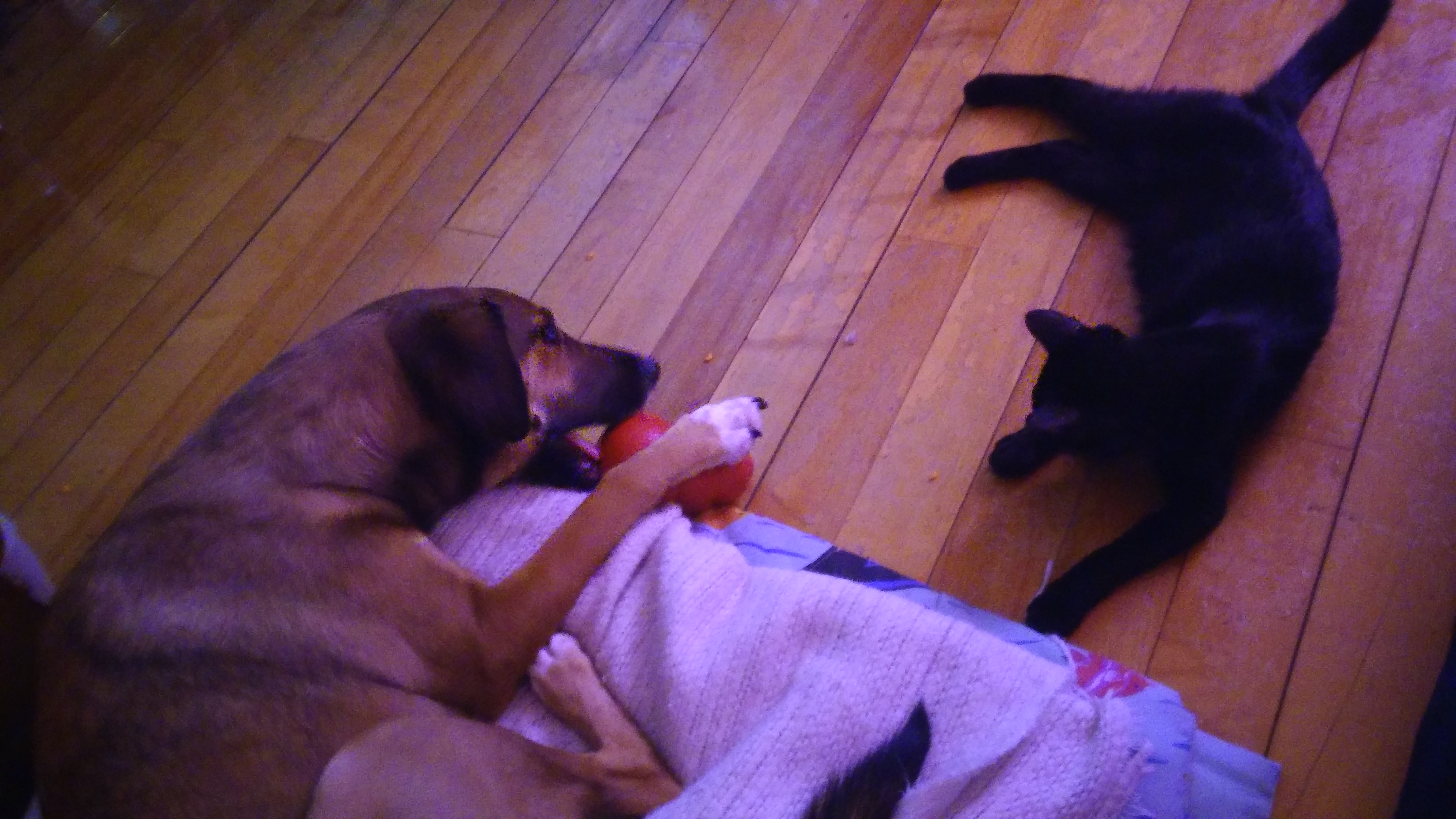 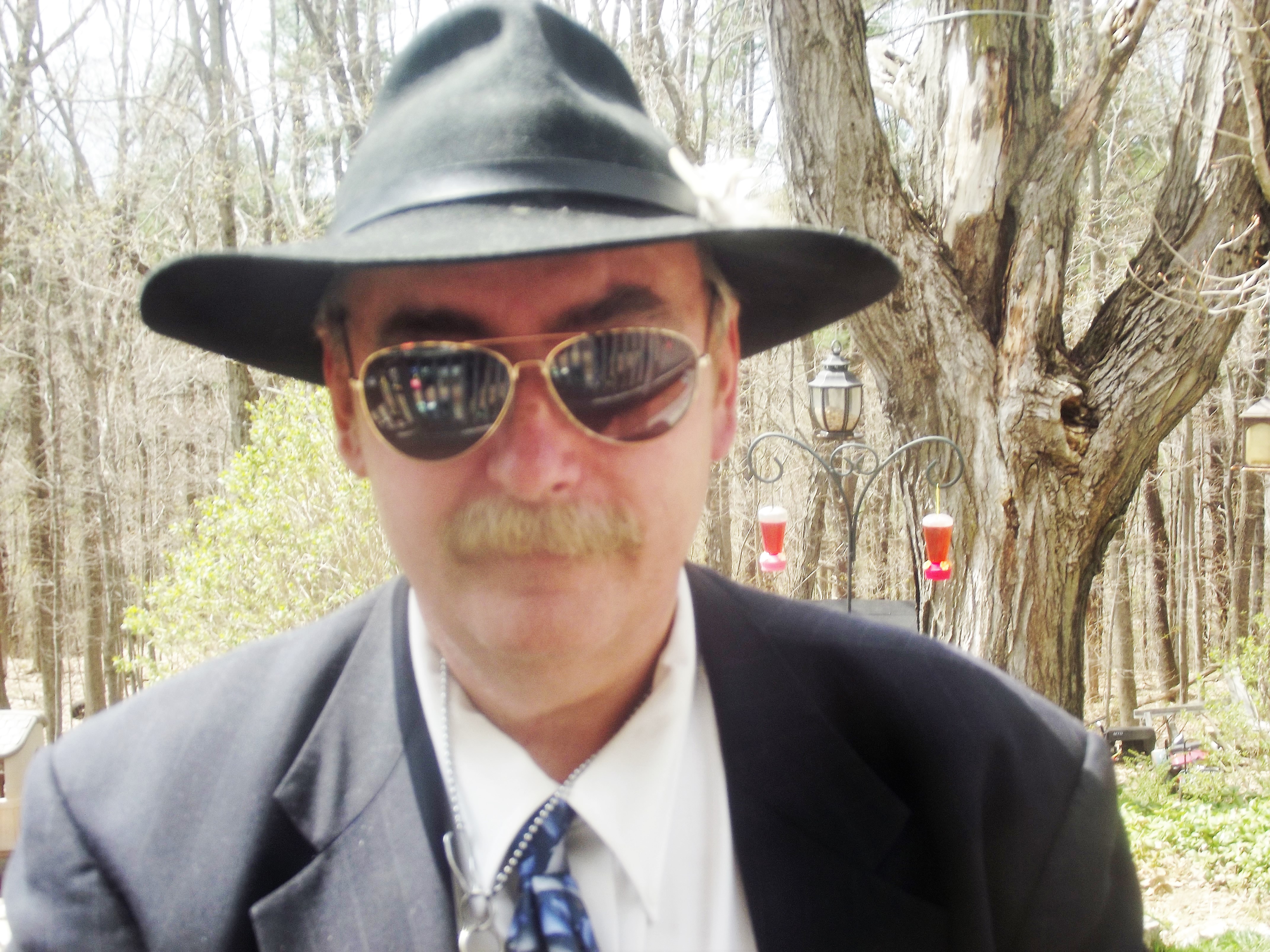 Why Vote for Me?

As we head down the road to the preliminary election in September, you have to ask yourself, of all the people running in this election cycle, who am I going to vote for? And why?

A fair question! And one that I hope to give you an answer to here:

I have been working for the last 30 years on behalf of the residents of my beloved City of Worcester, and most never knew what I was doing, nor why I was convinced beyond a shadow of a doubt that it needed to be done.

Someone had to make the sacrifices required to see the job through to its completion.

That someone happened to be me.

All these years I have been cataloging abuses made in various guises by those who are being paid a handsome salary on the back of the average working stiff in the form of – trap of – high taxes$$$. We hoi polloi foot the bills that keep them in clover!

I have nothing against paying our Worcester Police Law Enforcement Personnel a living wage, plus benefits, lest they be tempted to work against us – and for the drug cartels. There have already been cases here in Worcester of that happening – Operation Tune-up!

What I do have a problem with is when the people put in positions of trust and authority over “the people” abuse that trust or authority to deprive the least of us of our inalienable rights to be free and unmolested as we go about our legal and lawful business. I am against those who target certain people based on wrong assumptions.

When these abuses and usurpations of power happen, there is a process in place meant to provide relief for those who are unjustly persecuted, and even maliciously prosecuted, for crimes that either never happened or were blown out of proportion into something bigger for more sentence.

When that process itself is corrupted by malfeasance, ineptitude, cronyism, nepotism and outright favoritism, what is a citizen supposed to do?

Pack his toothbrush as he heads off to do time to satisfy the lust of some jerk putting him or her in jail just because they CAN – and not because a crime was in fact committed!

Well, when the victim happens to be a dual citizen / soldier like me – in service to the United States Government on a Federal Level, there is only one thing to do: INVESTIGATE.

I had the Constitutional authority granted to me as a non-commissioned officer in the rank of E/5 to back my play, and the corrupted County of Worcester had not a freaking clue as to the deep pile of doo doo they stepped into when they attempted to, and succeeded in, covering up for a corrupted Court officer who attempted to murder a prisoner – me! – in restraints, and in custody of the Trial Court of the Commonwealth at 50 Harvard Street that 30th day of September, 1986. A fateful day indeed.

I was nearly killed that day. And the Court Officer was in fact 100% disabled by me so that I could have the ability to breathe back when he let go of my throat after I put his lower left leg bones out the back of his leg with my Air Force low quarter dress shoes that I was wearing at the time of the assault on my person there on my charge of “Disturbing the Peace”!

I want to bring honesty and accountability to our City of Worcester Government, and to do that I need a chair on the Worcester City Council Floor.

Vote Ron O’Clair for City Council and “RULE OUT CORRUPTION” in the City of Worcester.

Ronald O’Clair
ronaldoclair@hotmail.com
(774) 242-1468 for donations of volunteer time or money for the Campaign for Worcester City Council. All donations will go for a worthy cause. Guaranteed.