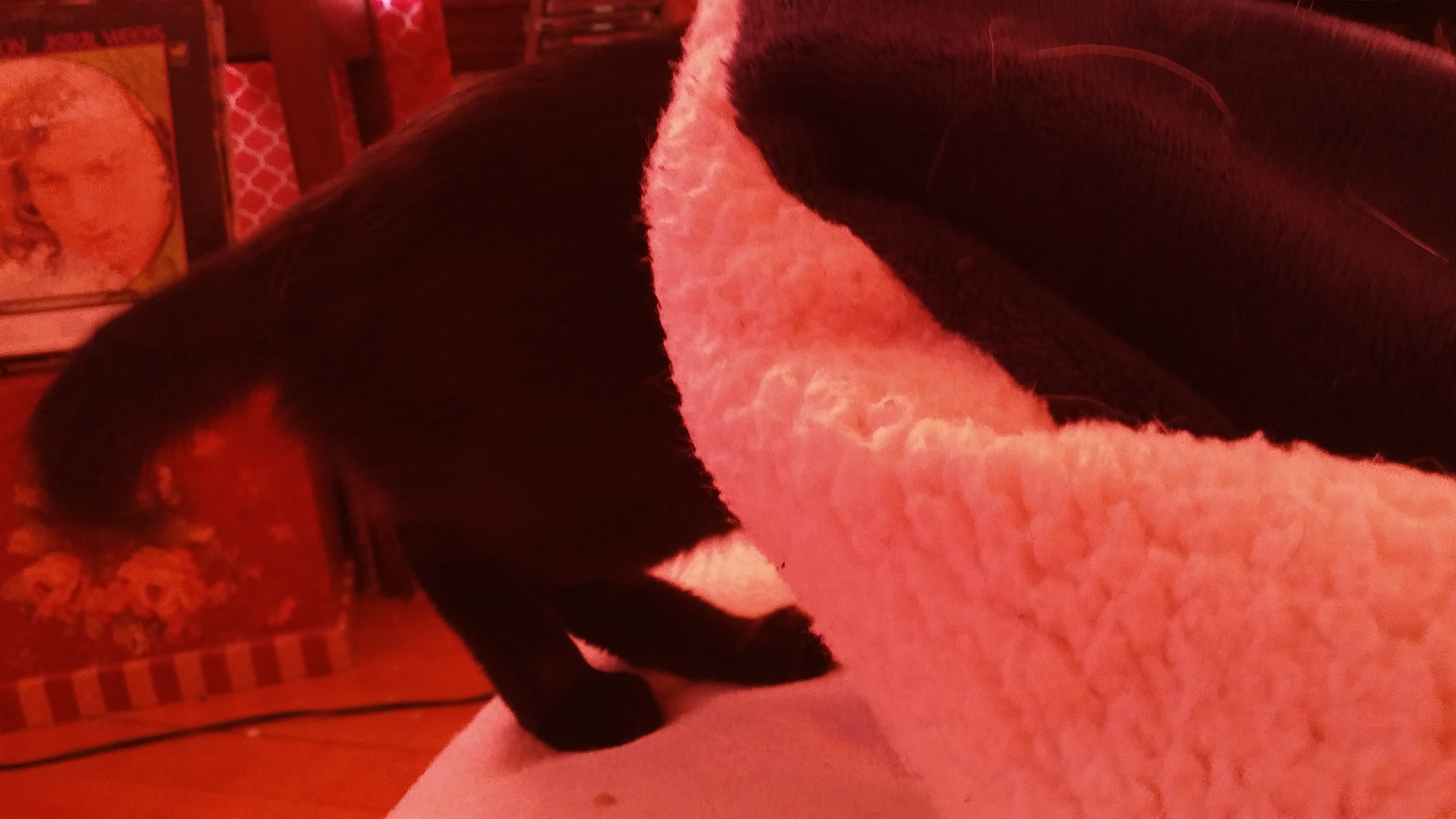 … Tonight (9 p.m.)! So LATE NIGHT’s Stephen Colbert will do his show LIVE – that way he can dish up a heapin’ helpin’ of “Crazy ol’ Donald Talks to Congress” for all Americans to laugh at! Except it’s no joke – Donald Trump is PRESIDENT OF THE UNITED STATES and has immense power over our lives!!!!!! 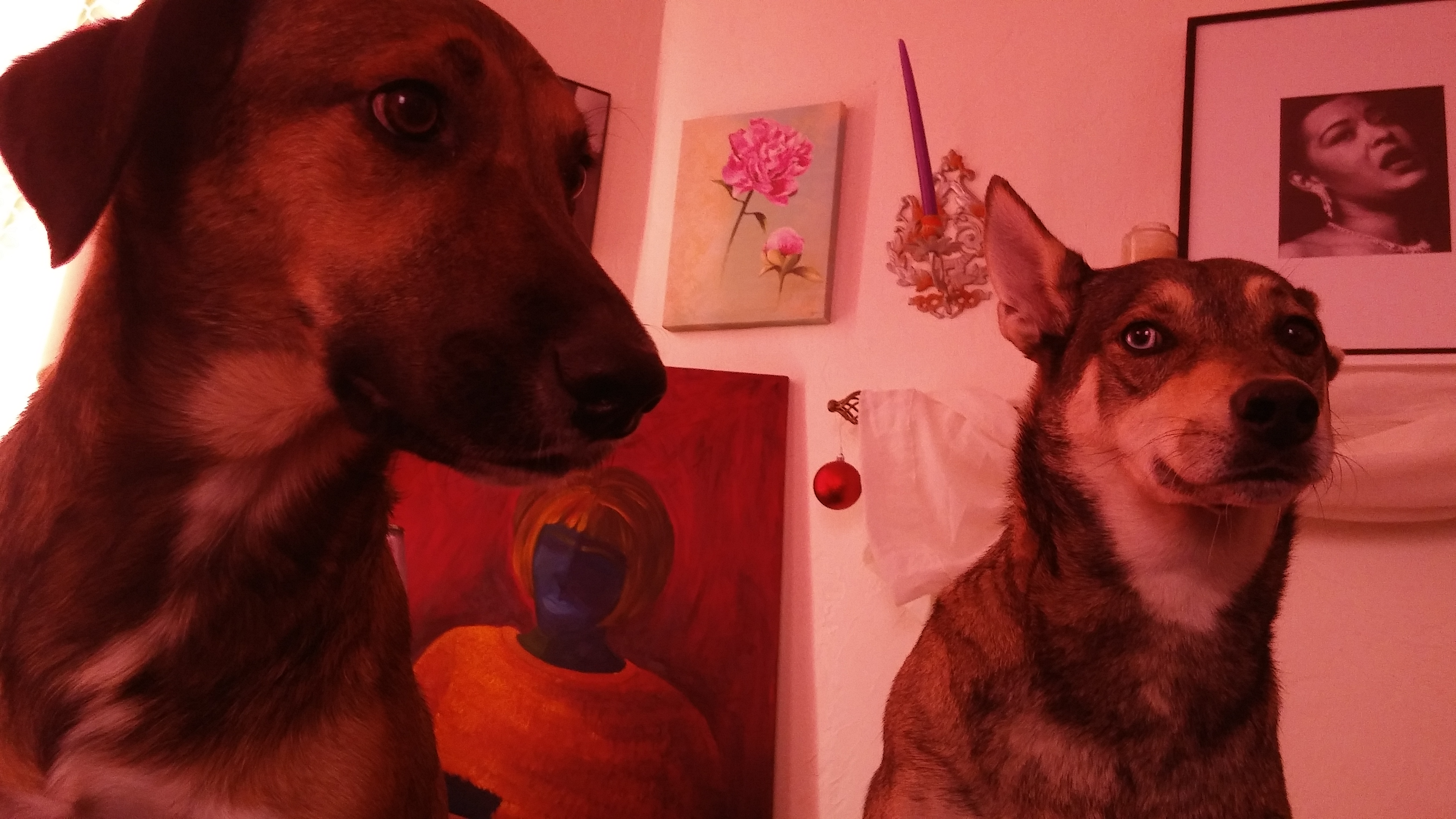 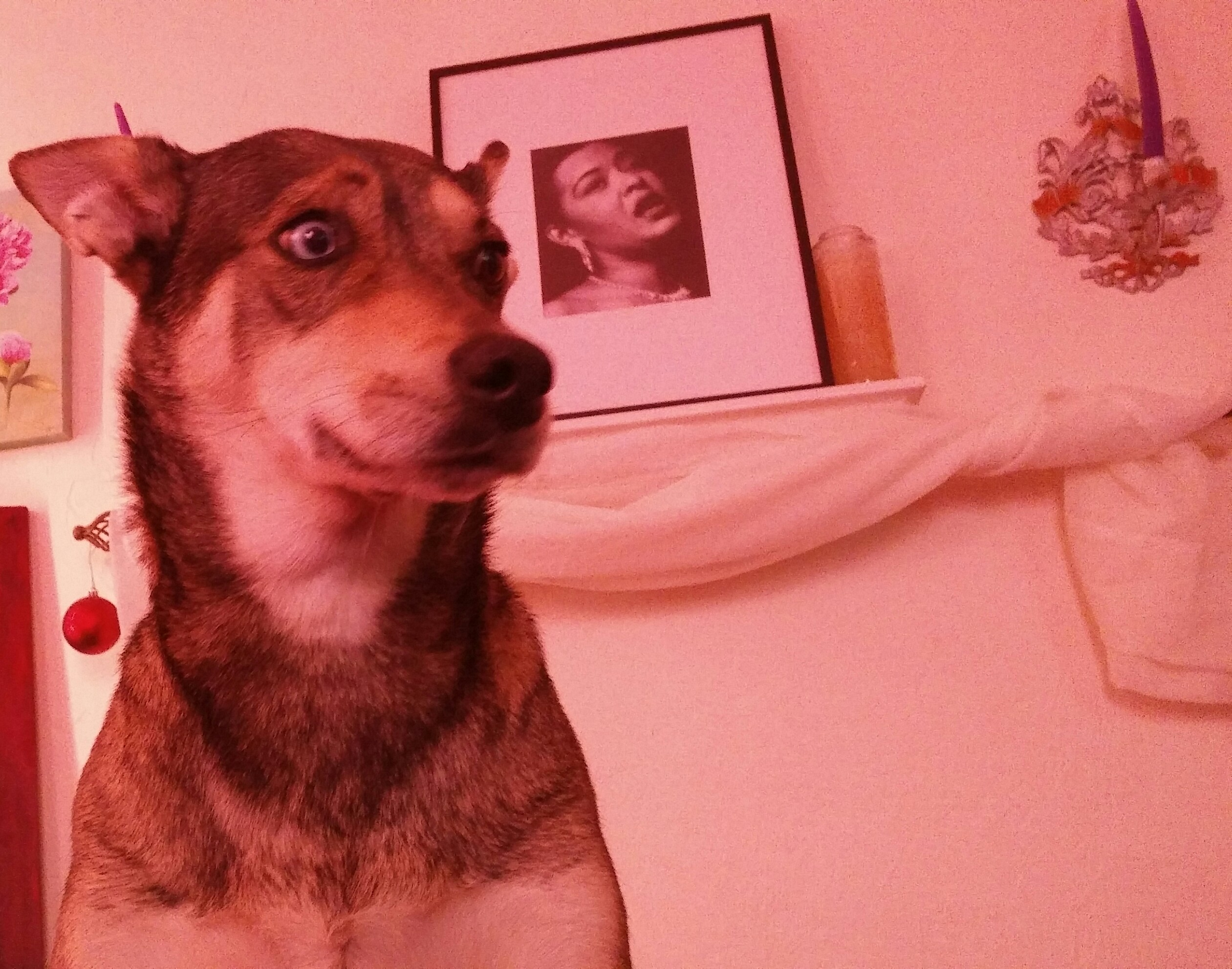 Everything about the Donald is deeply disturbing. Yet his personality, his romp through American history, like a Mack truck barreling through the Alzheimer’s unit of a nursing home, is addictive. Like good-bad reality TV!

Most everything Trump does is reprehensible – like RESTART THE ARMS RACE and act like it’s a good thing!!!😱😱😱😱😱😱 But many Americans give him a pass. He brings fresh hell every day, but the hell is filtered through the goofy, oblivious, avuncular Trump personality. And we Americans – or at least 80 per cent of Republicans – indulge him! Like he said during the presidential campaign, he could shoot a person on Fifth Ave and his supporters would still adore him, still vote for him! That’s because they like – even more so now – the Trump personality: direct, raw, oblivious, authentic, approval-seeking, open-wound grasping, boastful, pathetic, combative, vulgar, vulnerable. A fascinating personality – like falling down an infinitely long rabbit hole that’s lined with Silly Putty.

Did I tell you I watch Donald on the official White House You Tube channel right before I go to bed each night? It’s like saying your nightly prayers to the Patron Saint of Non Sequiturs and Insane Asylums. Screw the Hail Mary’s! Saint Nut Job is more fun! And definitely NOT educational! I am drinkin’ the fuckin’ fucked up Kool Aid, America, and lovin’ it! Melania, Sean “Spicey” Spicer, Steve “Bat-Shit Crazy Scary” Steve Bannon, Kelley Ann Conway – they’re all on the White House TV channel! And I’m not gonna bother spell-checking their names cuz these deplorable characters don’t deserve ANY respect!

Yet Donald Trump seems to want to do good for Americans – like bring back and create good-paying jobs for the working class (I LOVE THAT), but then he goes and does the worst possible thing – like gut the Environmental Protection Agency (EPA). One of the first executive orders “President” Trump signed allows companies once again to dump toxic chemicals and sludge into our streams! Why would any self-professed American patriot do that to American land? Our polar bears will probably go extinct on Donald’s watch, along with lots of other less sexy fauna and flora. Trump will go down as one of the worst presidents for the environment, for the planet, and the good reporters of our GREAT national press  corps (an American treasure❤🇺🇸🇺🇸 and RIGHT🇺🇸💙 written into our constitution) will be there to catch every last salamander’s gurgle and birdie’s peep for help! Trump’s goofily oblivious style seems to inoculate him –  allows us to allow him to destroy our streams, mountains, deserts – from sea to shining sea!