Rose woke up in a sweat. It’s the new WORLD…EXTREME WEATHER – more intense, lengthier EVERYTHING! Brown skies everywhere…mud slides, emaciated Polar bears giving birth to fewer cubs. Back in the Big Woo: super hot for a super long time, even for July: 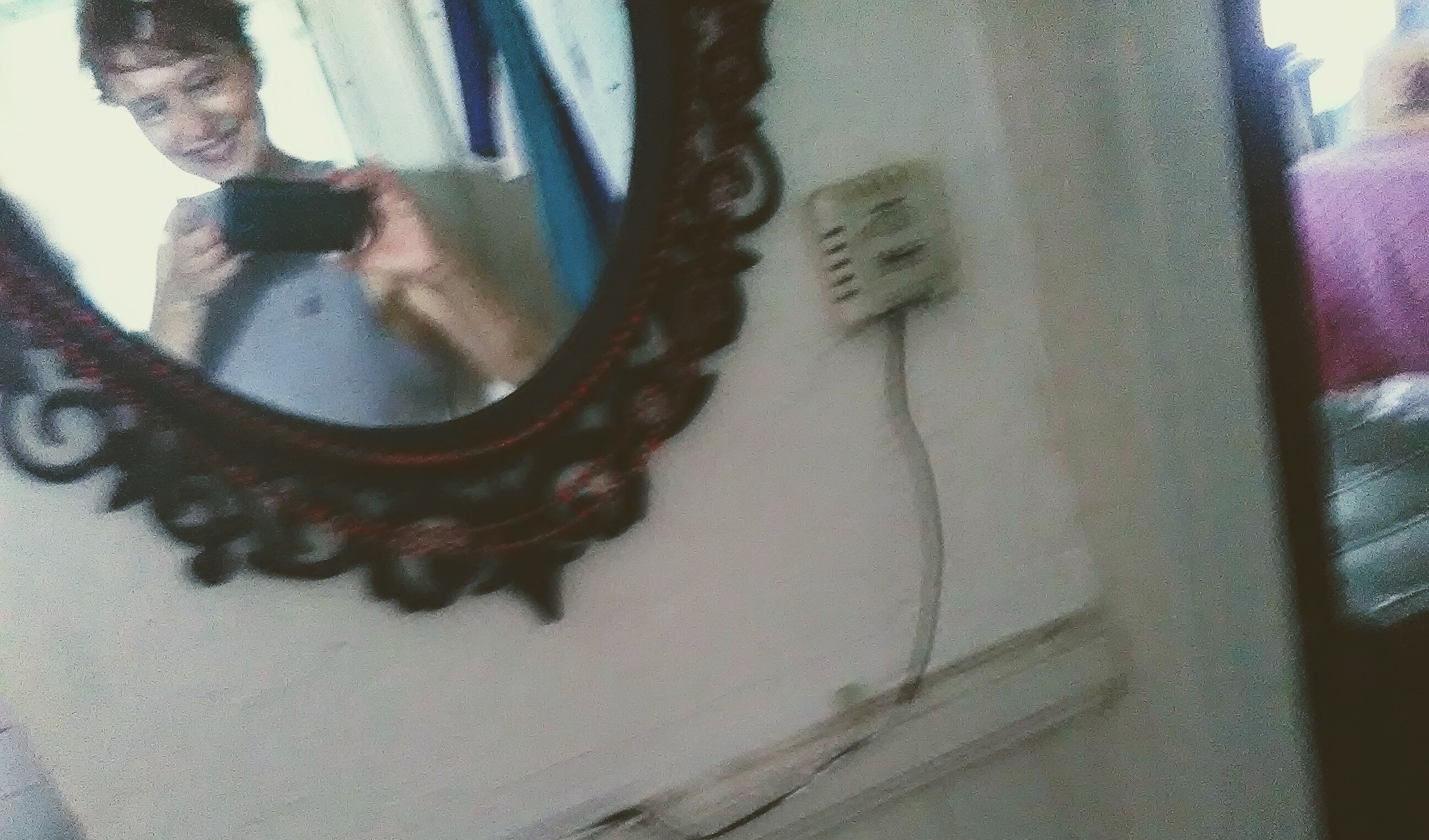 People, TRUMP (the orange devil!), we can never get back to the GARDEN at this rate! In a few millennia, we, Earth and Co., will have been a dream. WE KILLED the miracle! The magical elephants, whales, the rainforests, sky …

Rose lives on the fourth floor in a building in Worcester’s ghetto, two yards away from Interstate 290. Whew! Global Warming is killing it here! Climate change takes a bigger chunk outa poor people in poor neighborhoods – all over the world!

Her pets seems fine, though. Taking it easy-breezy: 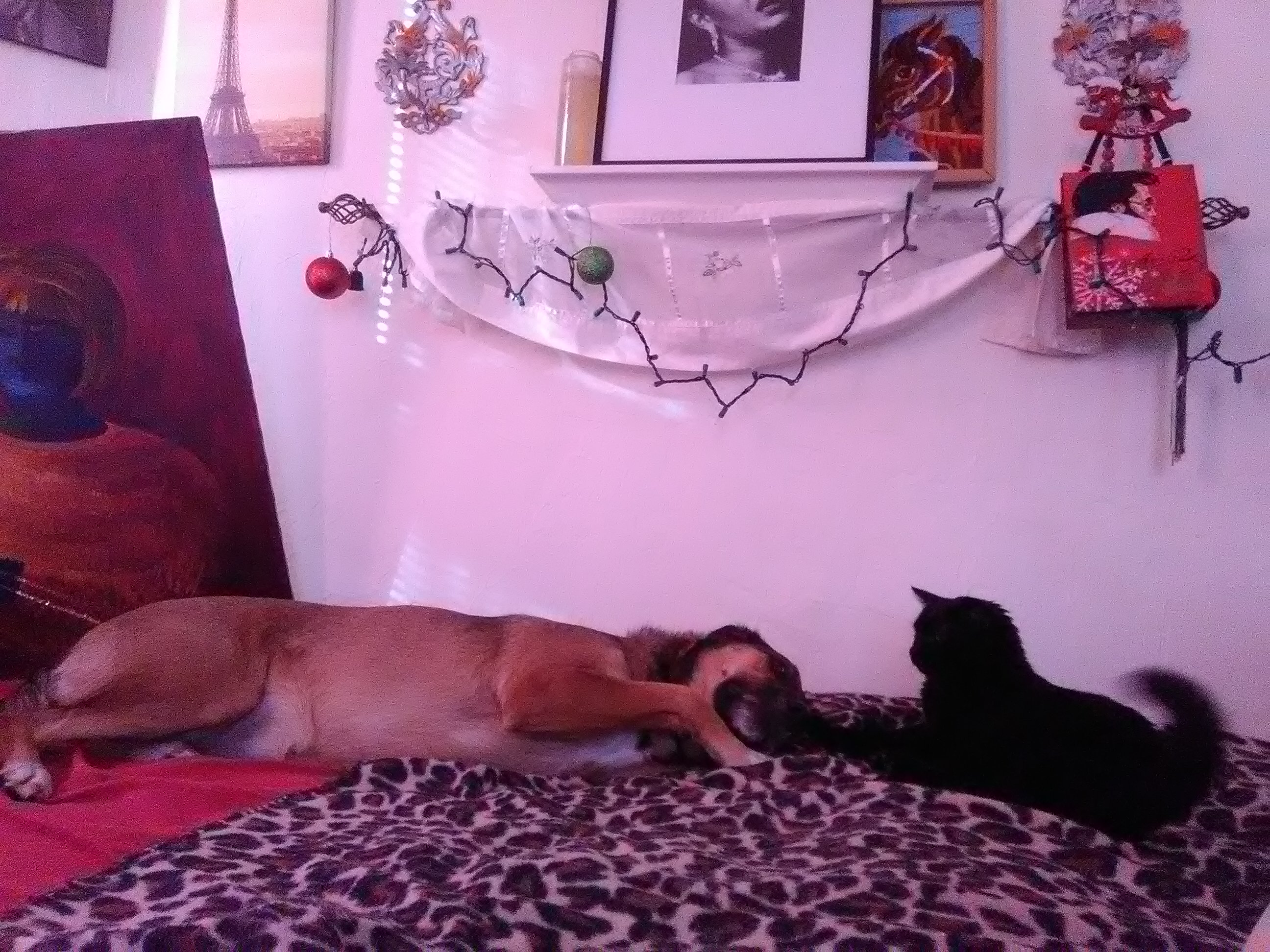 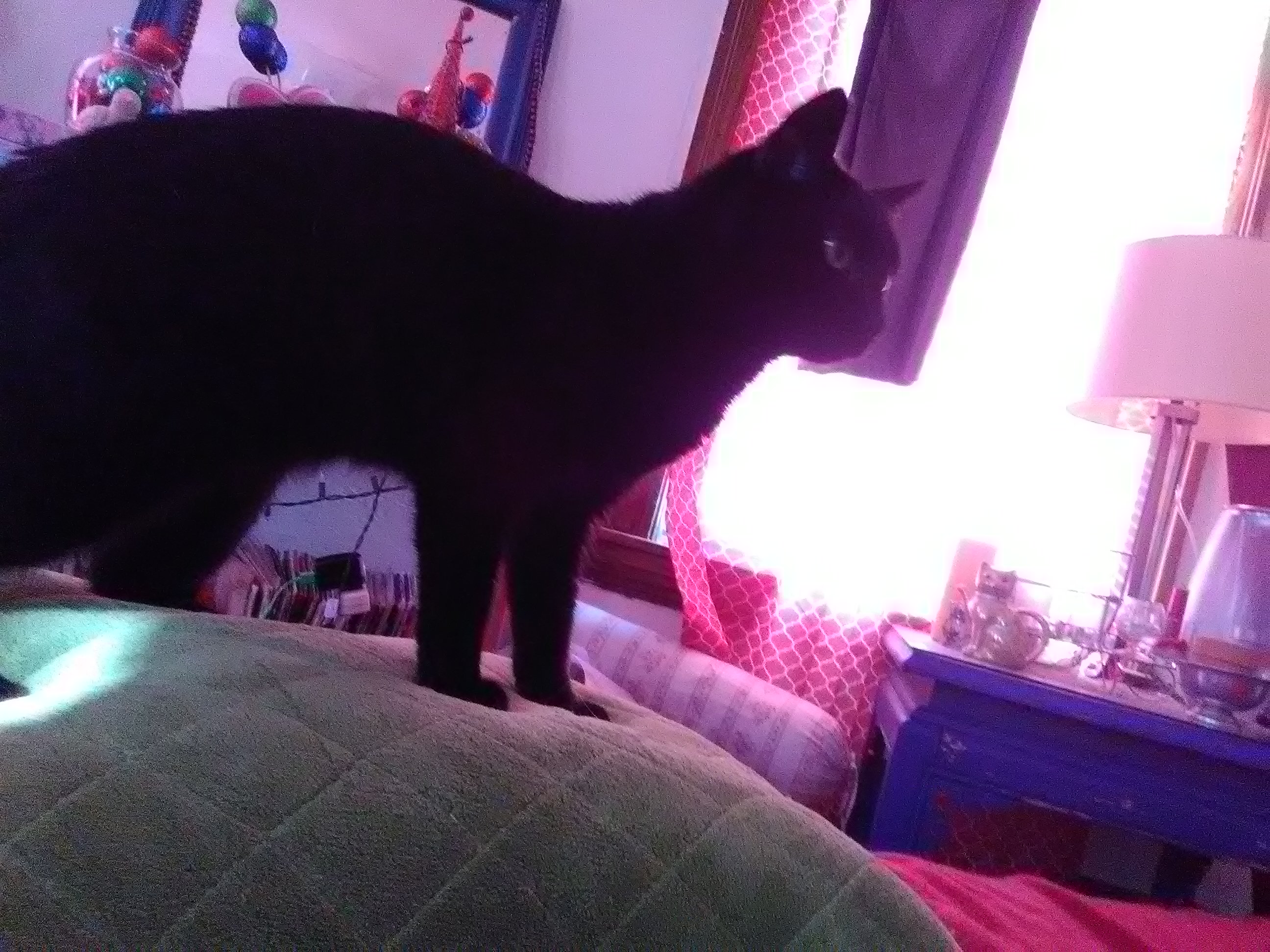 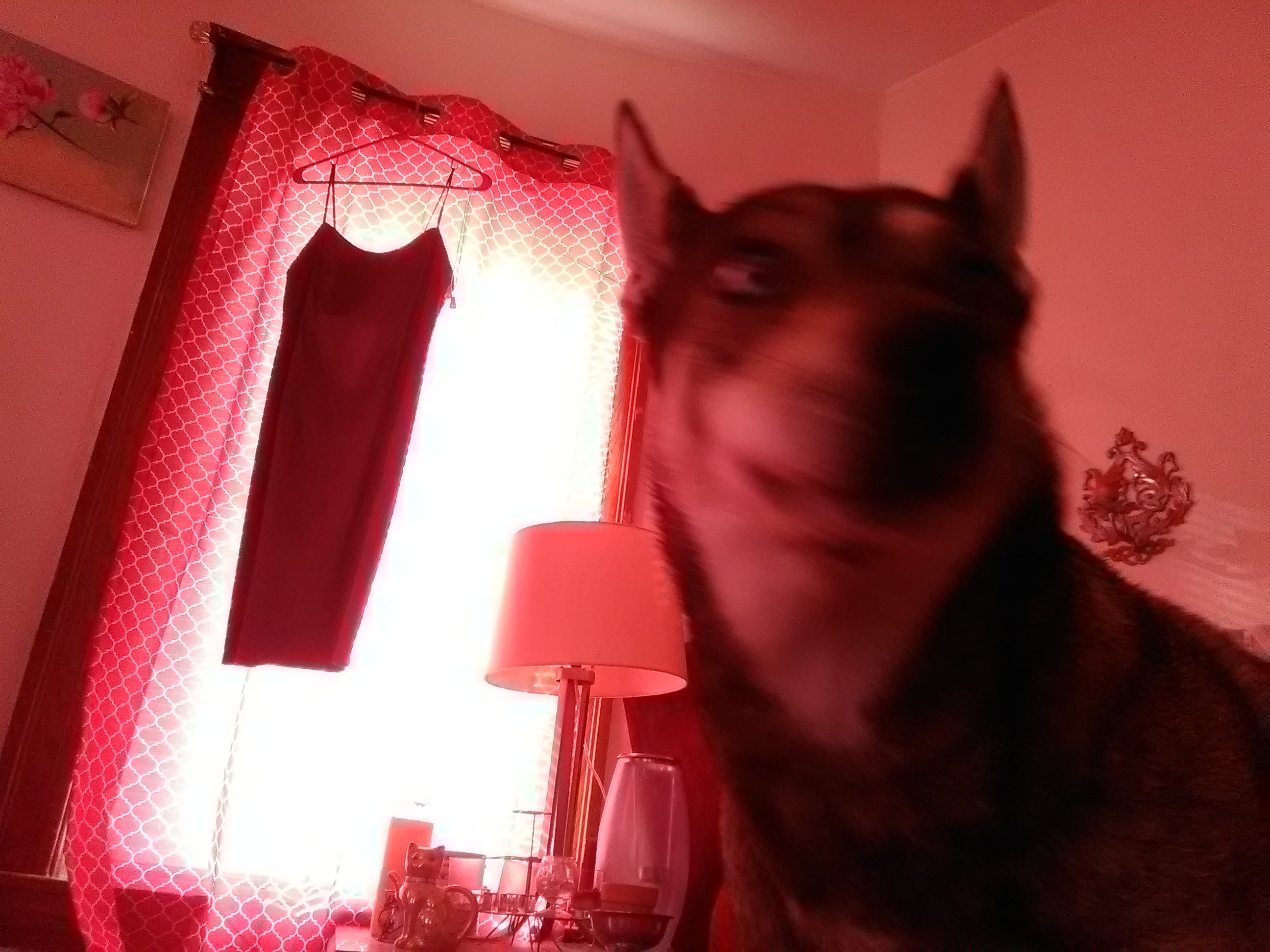 But the beat goes on! THIS MUST BE…

Before we get to the COOL, HEALTHY, VEGAN, SUMMER DRINKS, FYI, kids and parents, the USDA food trucks are all over the city (our parks, public swimming pools, neighborhood centers, public libraries) offering: 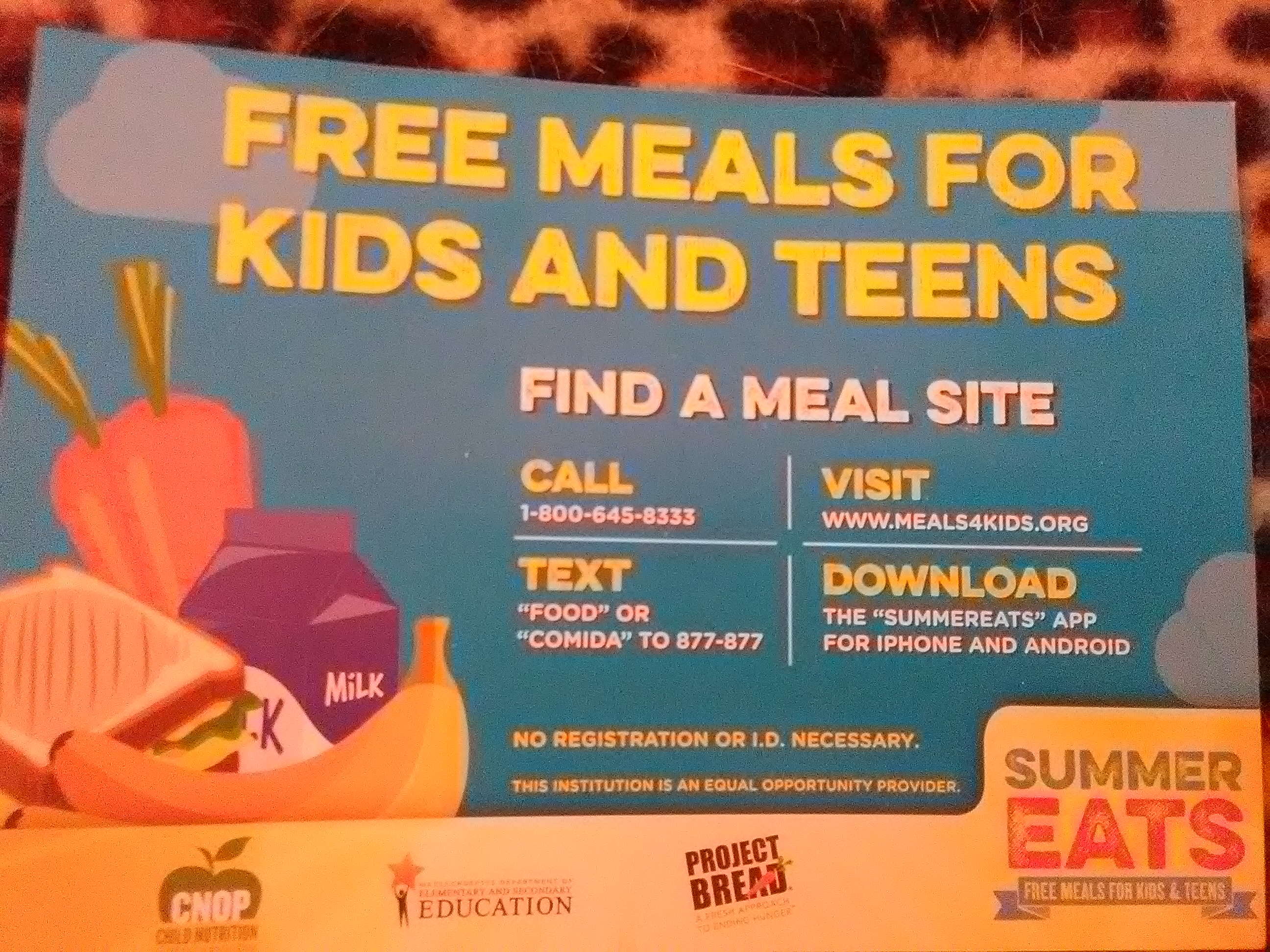 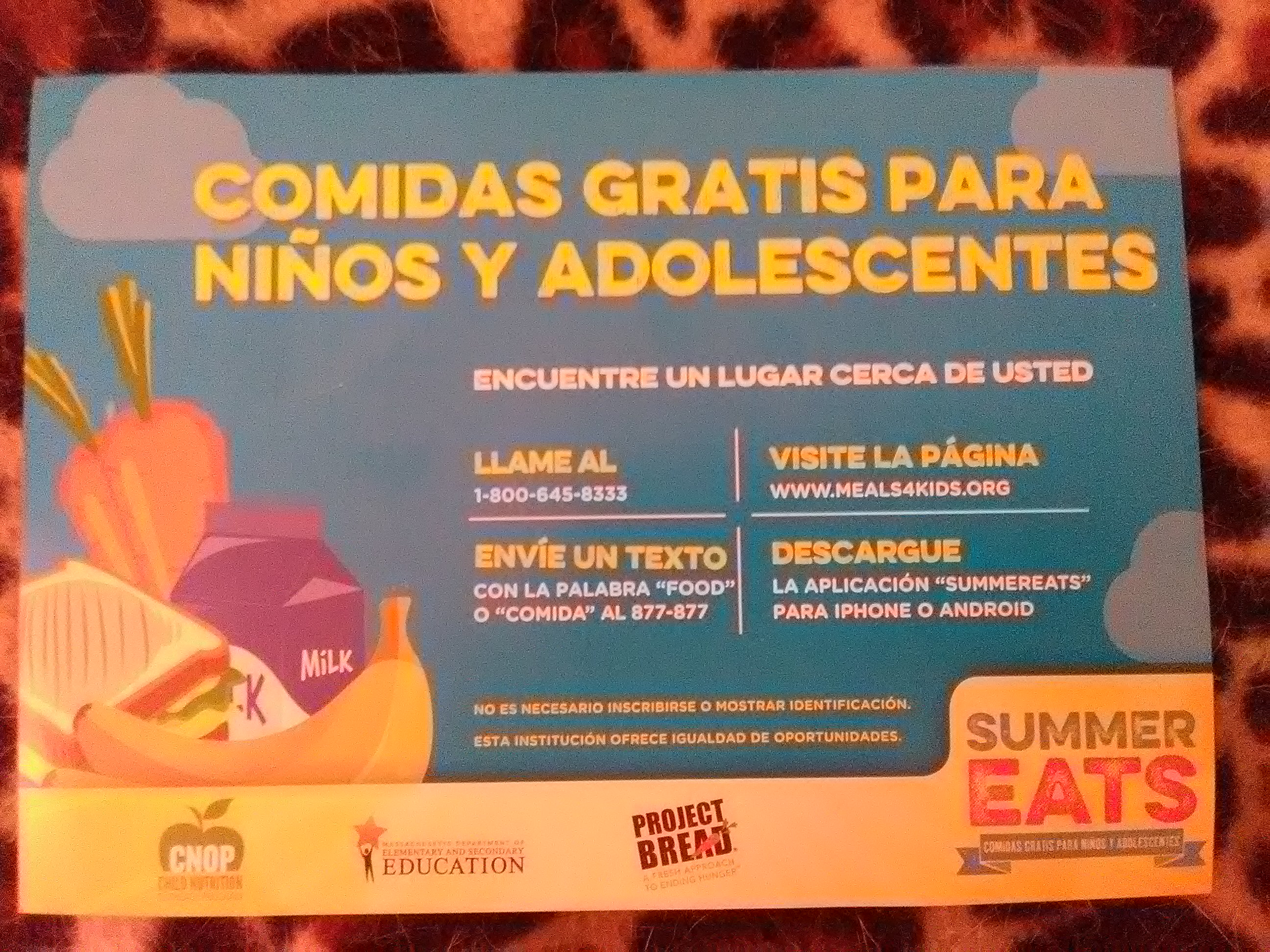 Take advantage of this healthy fare, homeless teens, of which we have so many!! There are no forms to fill out, no questions asked … 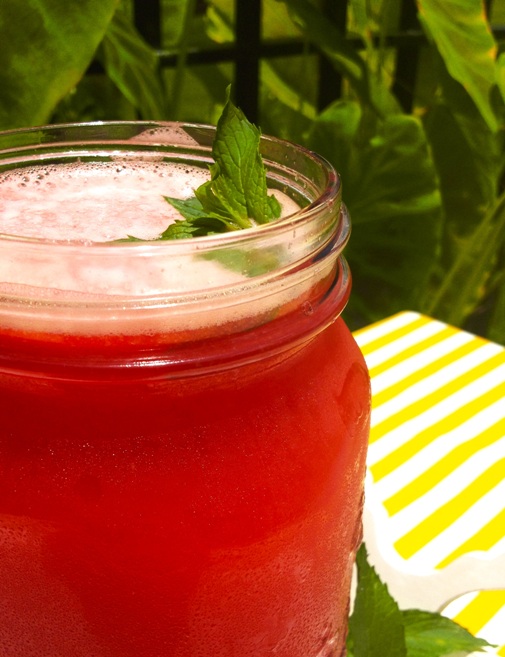 Liquefy the watermelon in a blender or food processor.

Pour the liquid watermelon into 1 or 2 glasses.

Add the lemon juice, drop in the ice cubes, and top with the mint. 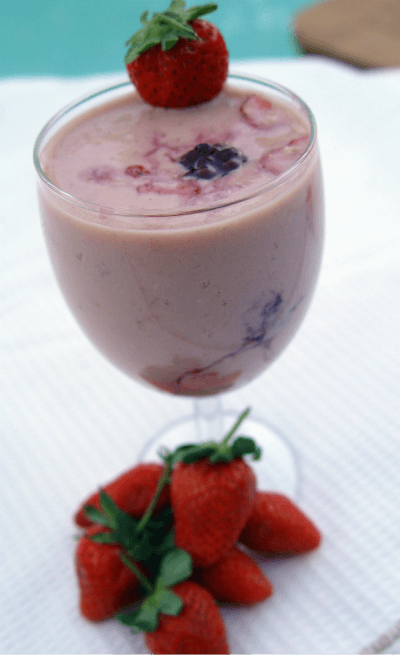 1 cup frozen raspberries or berry of your choice

Put all the ingredients into a blender and purée until smooth. 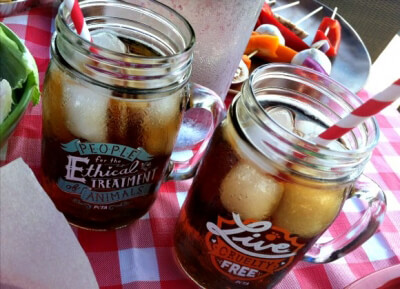 2 Tbsp. lemon juice, or to taste

Boil 1 cup water and brew the tea in it for a minute.

Remove from heat, add the sugar and mint leaves, and let cool.

Mix well and taste to adjust the sweetness.

To serve, pour into tall glasses with crushed ice and a lemon slice, an orange slice, and a mint sprig floating on the top. 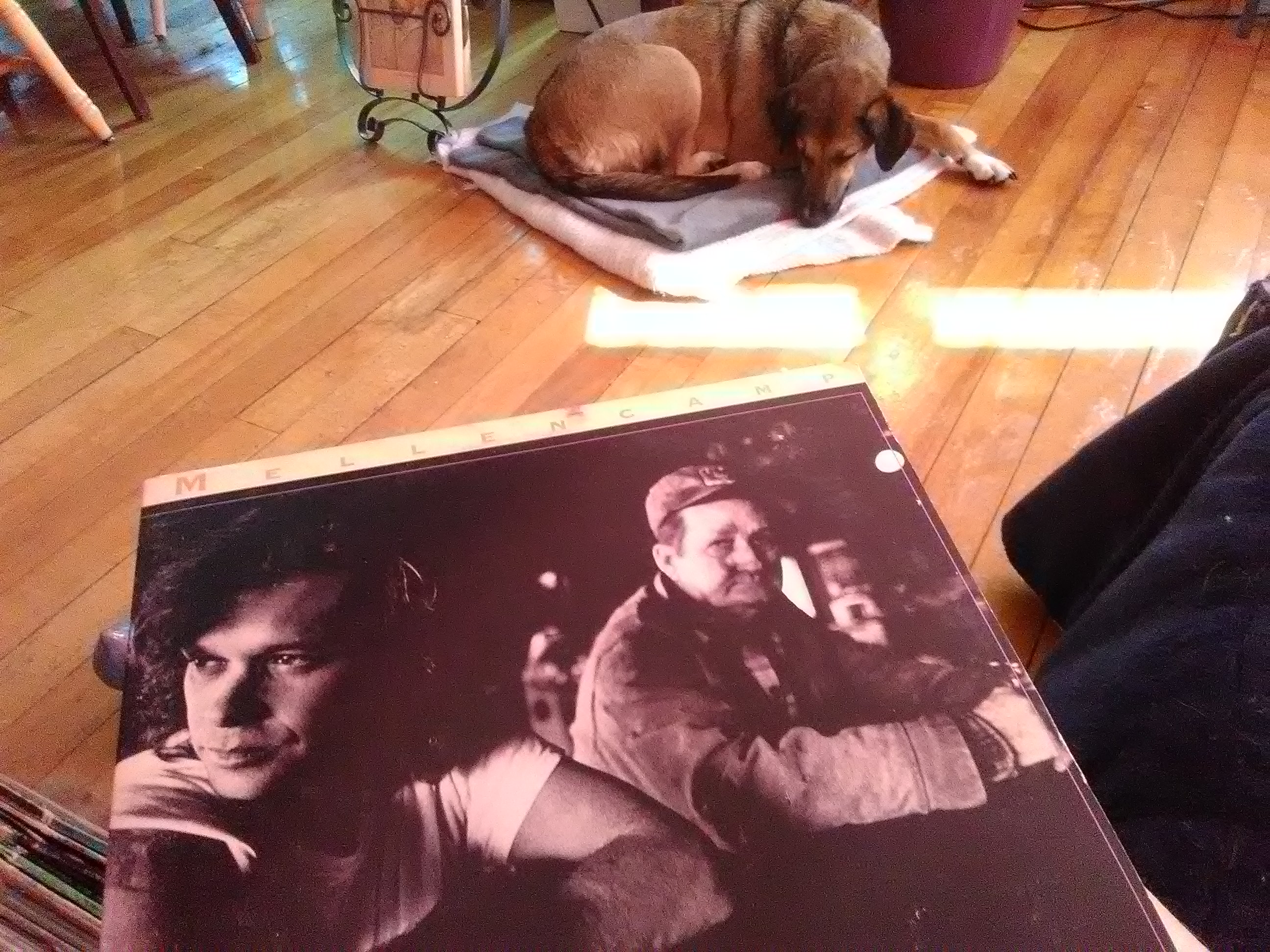 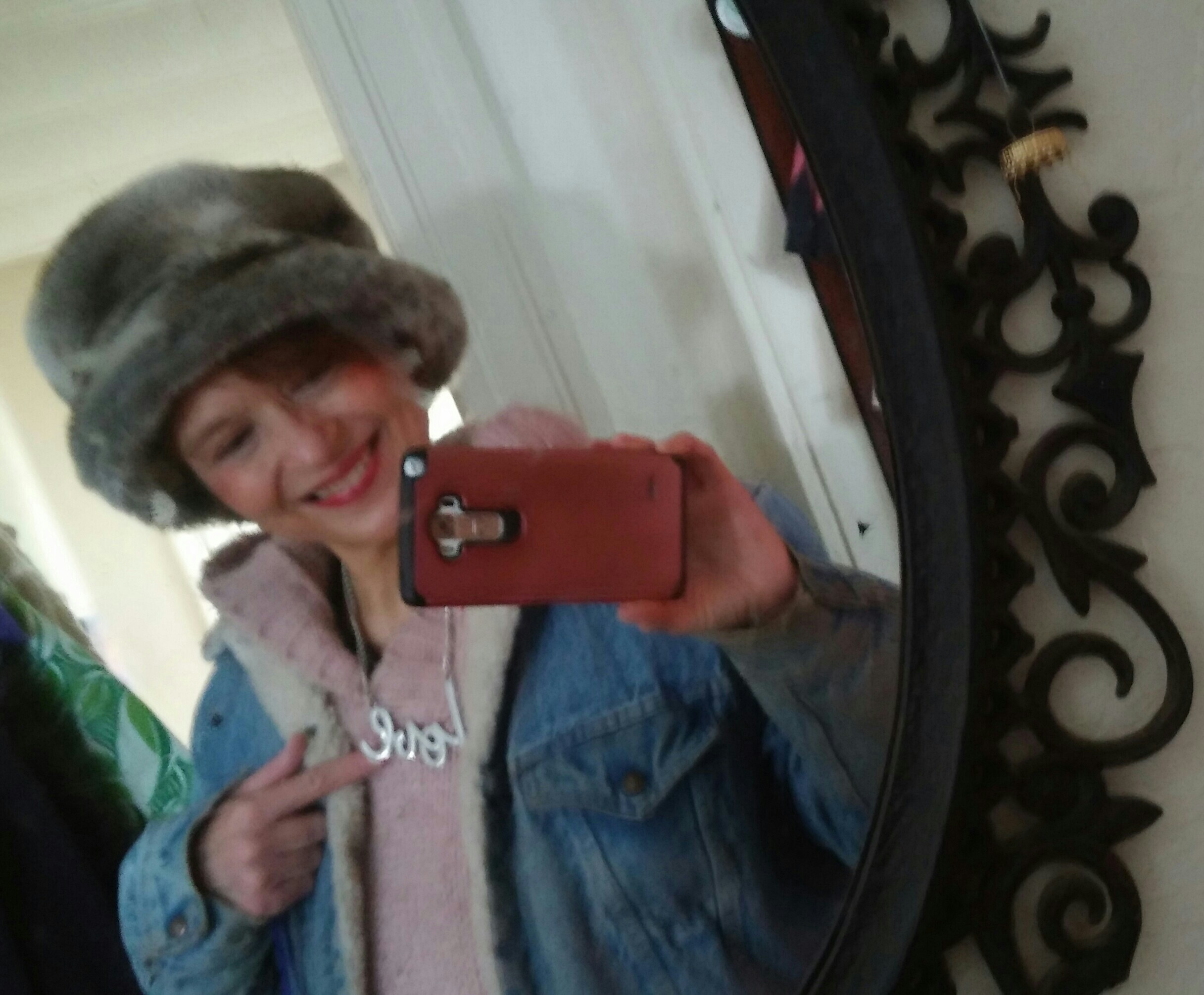 Rose stopped eating red meat, pork and lamb 30 years ago, after her sojourn at a hippie-veggie commune💙! She used to eat chicken dinner 3x/year. Fish maybe 1x/month. She gave up chicken for the New Year. She’s hoping to cut poultry out of her diet FOREVER. So far, so good … Mix her mostly plant-based diet with her two hyper-active, LOVE-THEIR-DAILY-WALKS dogs + one crazy little rag and Rose has lost and kept off 25 lbs … and feels pretty good for an old broad!😉

Many people’s New Year’s resolutions include losing weight, eating better, getting healthier, and doing more to make the world a better place. The good news is that you can accomplish all these goals by switching to a vegan diet—and you’ll enjoy delicious, satisfying meals as well.

Here are our top 10 reasons to go vegan this year:

1. Slim down and become energized: Is shedding some extra pounds first on your list of goals for the new year? Vegans are, on average, up to 20 pounds lighter than meat-eaters are. And unlike unhealthy fad diets, which leave you feeling tired (and usually don’t keep the pounds off for long), going vegan is the healthy way to keep the excess fat off for good while leaving you with plenty of energy.

3. A healthier, happier you: A vegan diet is great for your health! According to the Academy of Nutrition and Dietetics, vegans are less likely to develop heart disease, cancer, diabetes, or high blood pressure than meat-eaters are. Vegans get all the nutrients that they need to be healthy, such as plant protein, fiber, and minerals, without all the nasty stuff in meat that slows you down and makes you sick, such as cholesterol and saturated animal fat.

4. Vegan food is delicious: So you’re worried that if you go vegan, you’ll have to give up hamburgers, chicken sandwiches, and ice cream? You won’t. As the demand for vegan food skyrockets, companies are coming out with more and more delicious meat and dairy-product alternatives that taste like the real thing but are much healthier and don’t hurt any animals.

5. Meat is gross: Meat is often contaminated with feces, blood, and other bodily fluids—all of which make animal products the top source of food poisoning in the United States. Scientists at the Johns Hopkins Bloomberg School of Public Health tested supermarket chicken flesh and found that 96 percent of Tyson chicken was contaminated with campylobacter, a dangerous bacterium that causes 2.4 million cases of food poisoning each year, resulting in diarrhea, cramping, abdominal pain, and fever.

6. Help feed the world: Eating meat doesn’t just hurt animals—it hurts people, too. It takes tons of crops and water to raise farmed animals. In fact, it takes up to 13 pounds of grain to produce just 1 pound of animal flesh! All that plant food could be used much more efficiently if it were fed directly to people. The more people who go vegan, the better able we’ll be to feed the hungry.

7. Save the planet: Meat is not green. Consuming meat is actually one of the worst things that you can do for the Earth. It is wasteful and causes enormous amounts of pollution, and the meat industry is also one of the biggest causes of climate change. Adopting a vegan diet is more effective than switching to a “greener” car in the fight against climate change.

9. Look sexy and be sexy: Vegans tend to be thinner than meat-eaters and have more energy, which is perfect for late-night romps with your special someone. (Guys: The cholesterol and saturated animal fat found in meat, eggs, and dairy products don’t just clog the arteries to your heart. Over time, they impede blood flow to other vital organs as well.) Plus, what’s sexier than someone who is not only mega-hot but also compassionate?

10. Pigs are smarter than your dog: Although most people are less familiar with pigs, chickens, fish, and cows than they are with dogs and cats, animals used for food are every bit as intelligent and able to suffer as the animals who share our homes are. Pigs can learn to play video games, and chickens are so smart that their intelligence has been compared by scientists to that of monkeys.